3 Views
Comments Off on ‘Absolute madness’: Calls for public consultation on smart motorways over safety concern
0 0 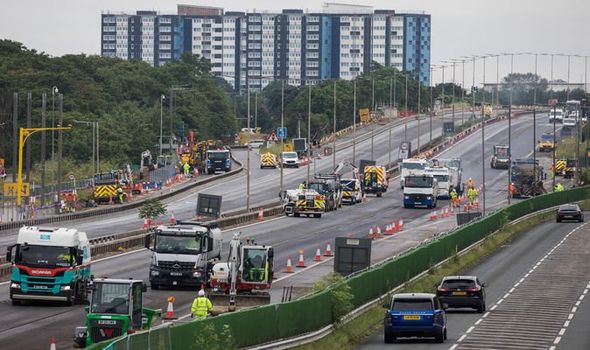 THE ROLLOUT of smart motorways must be stopped, according to a group of MP’s, citing safety fears, as drivers debate whether they are necessary. 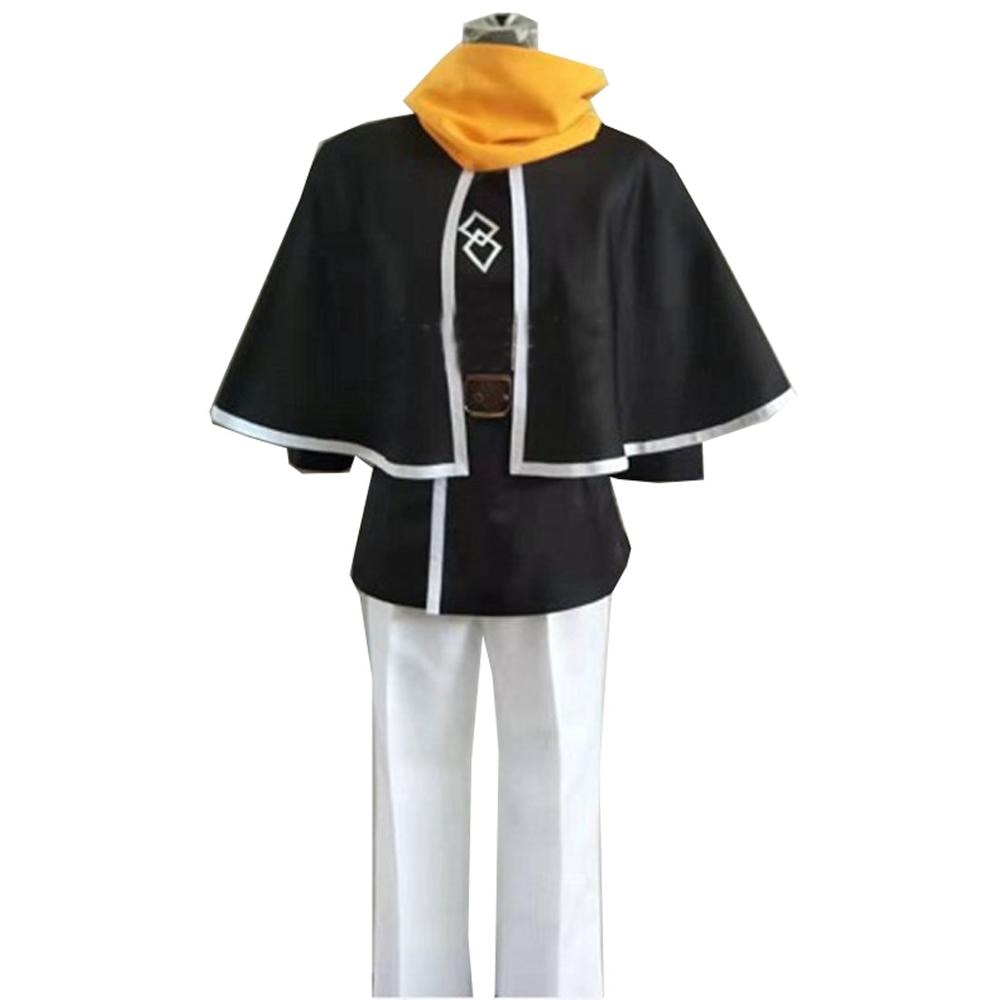 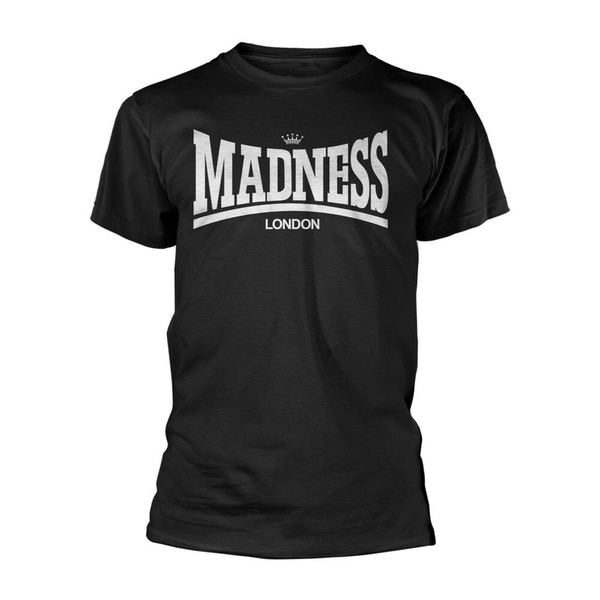 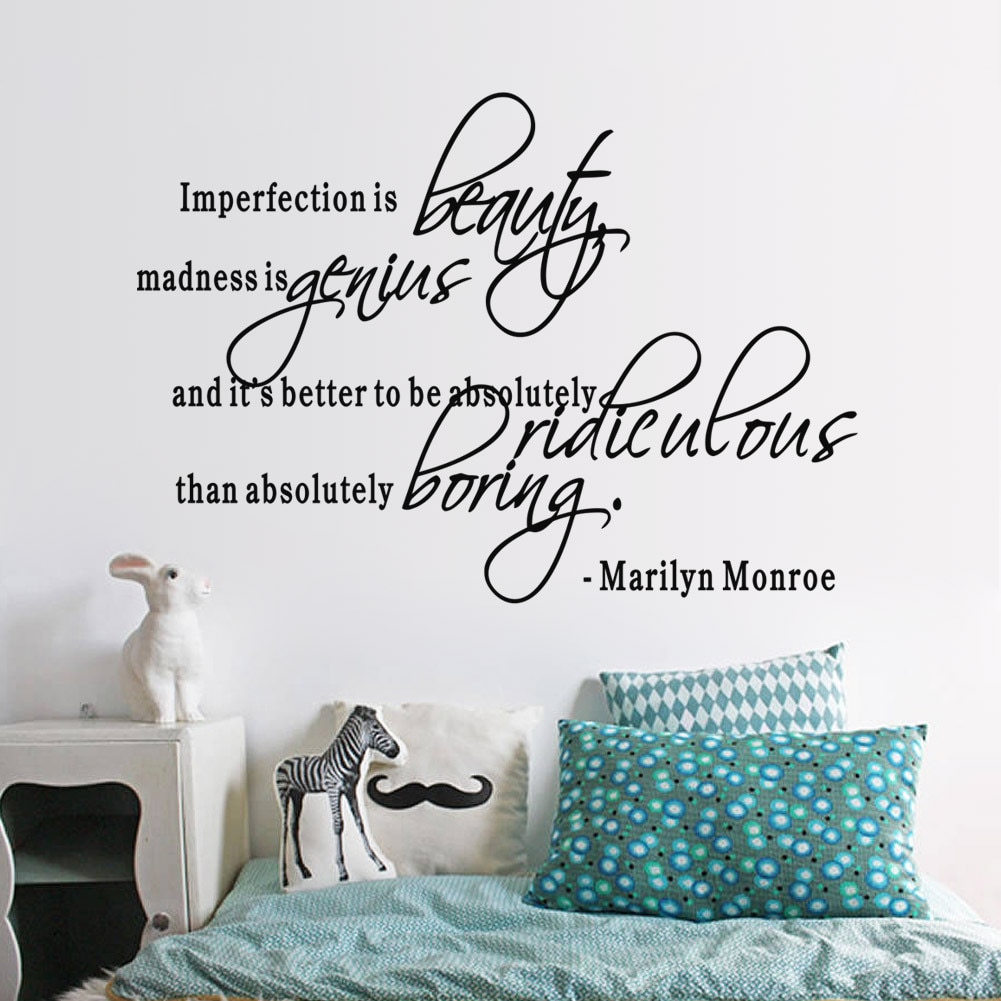 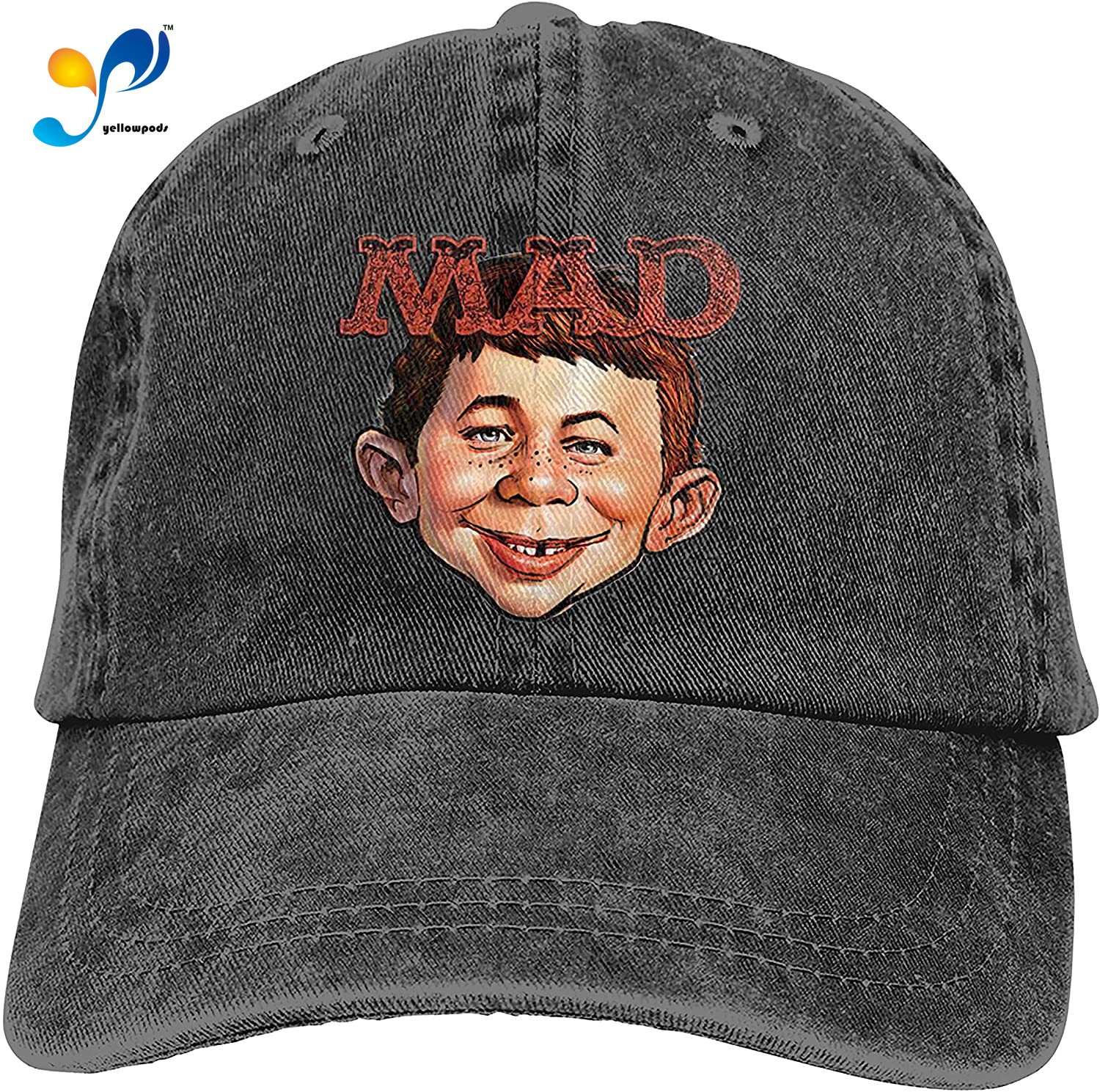