AGE of Empires 4 is coming to PC next week and we’ve found out early what time everything will be kicking off. 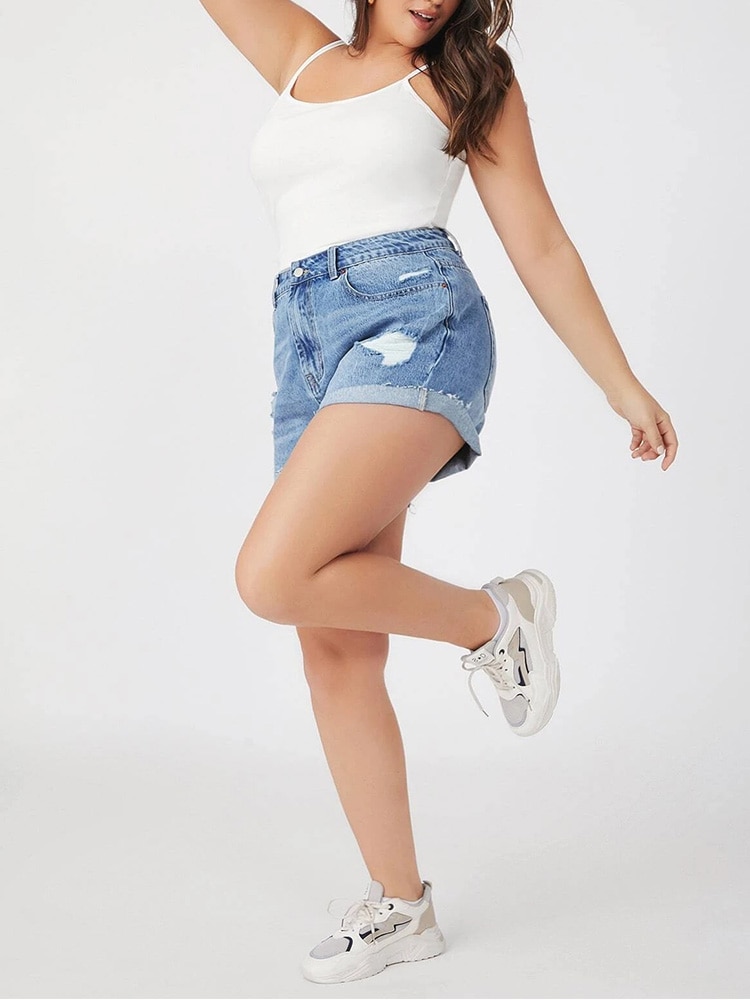 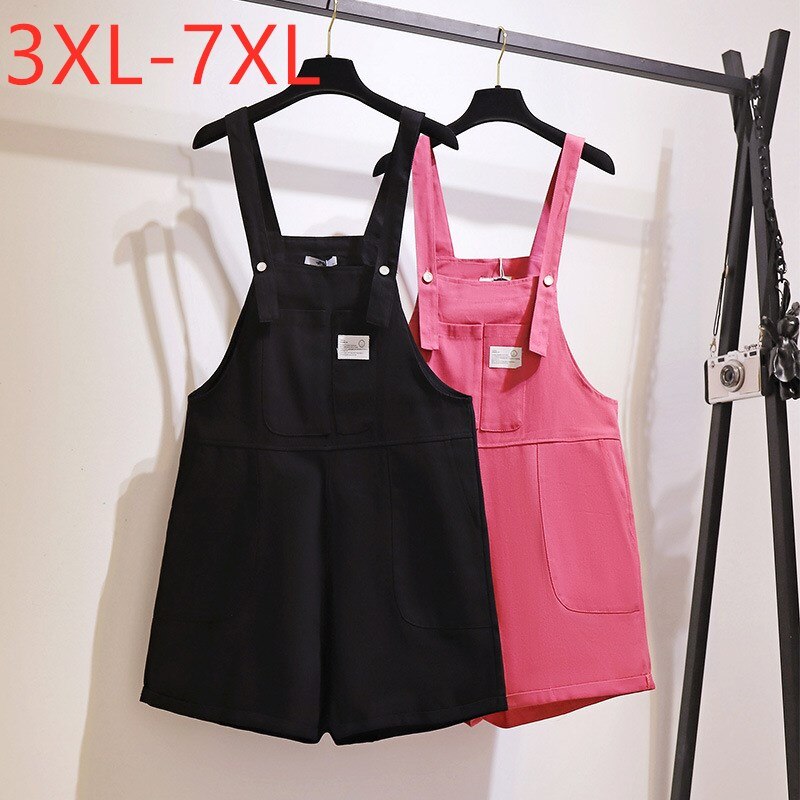 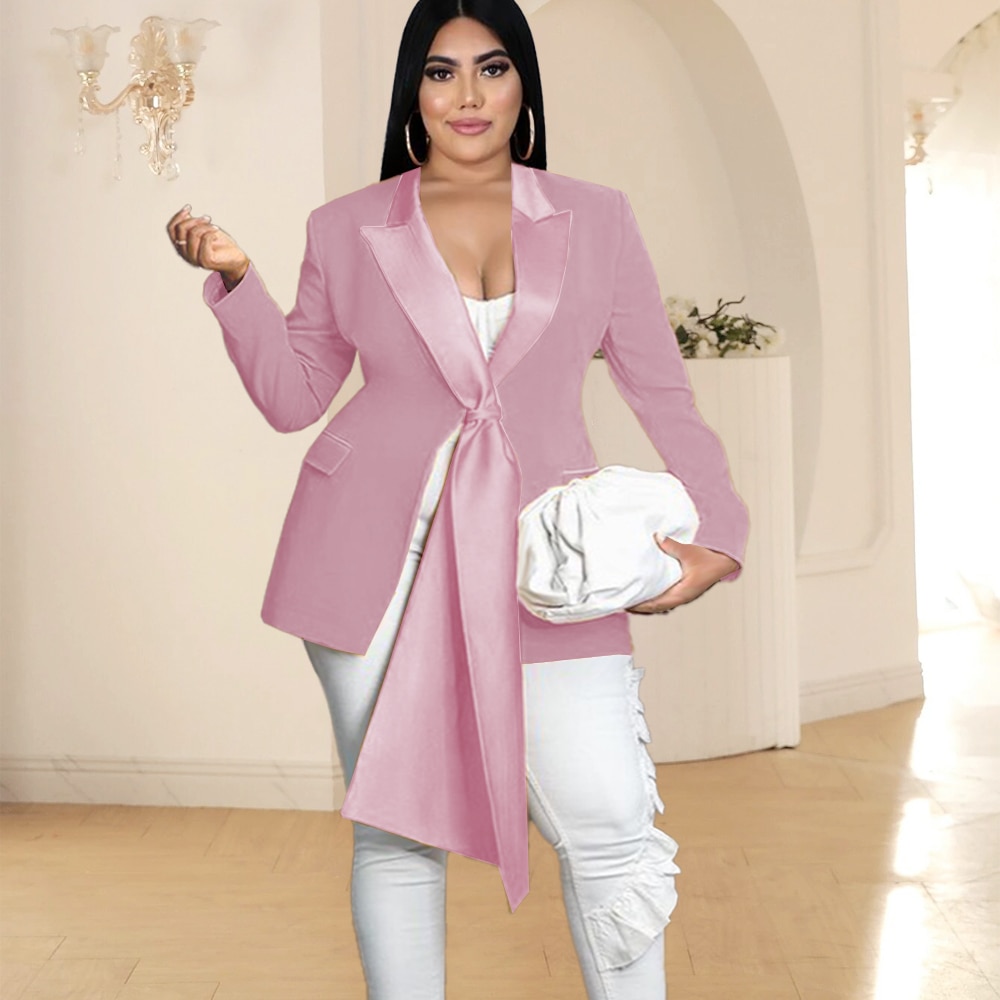 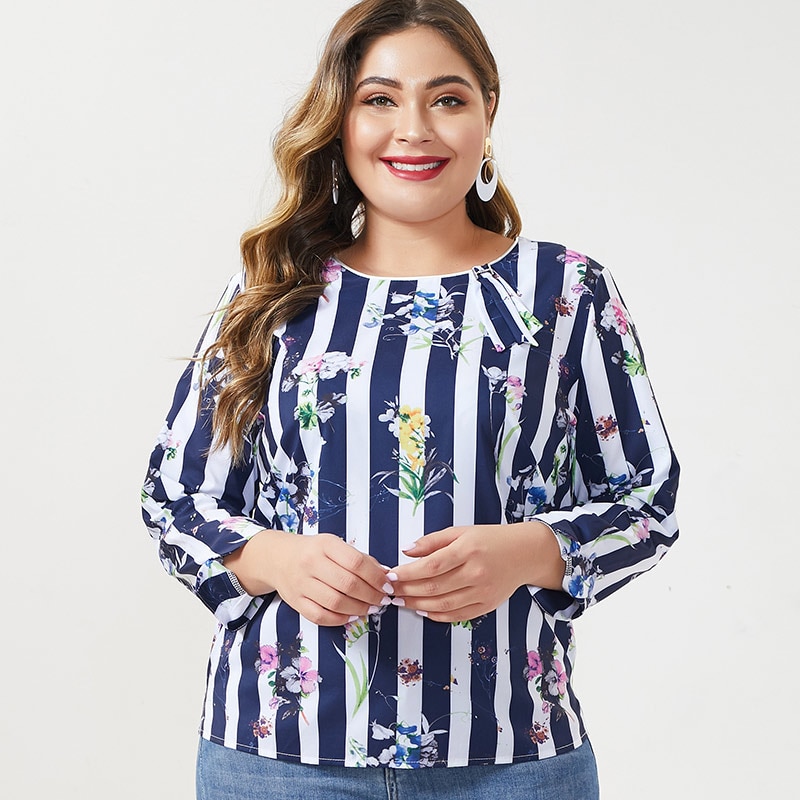 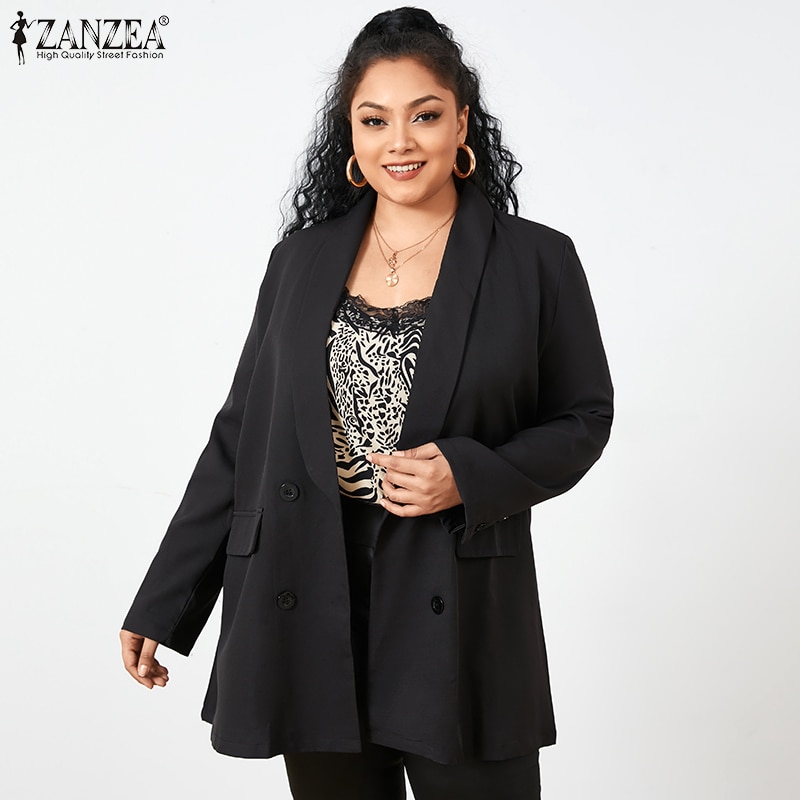 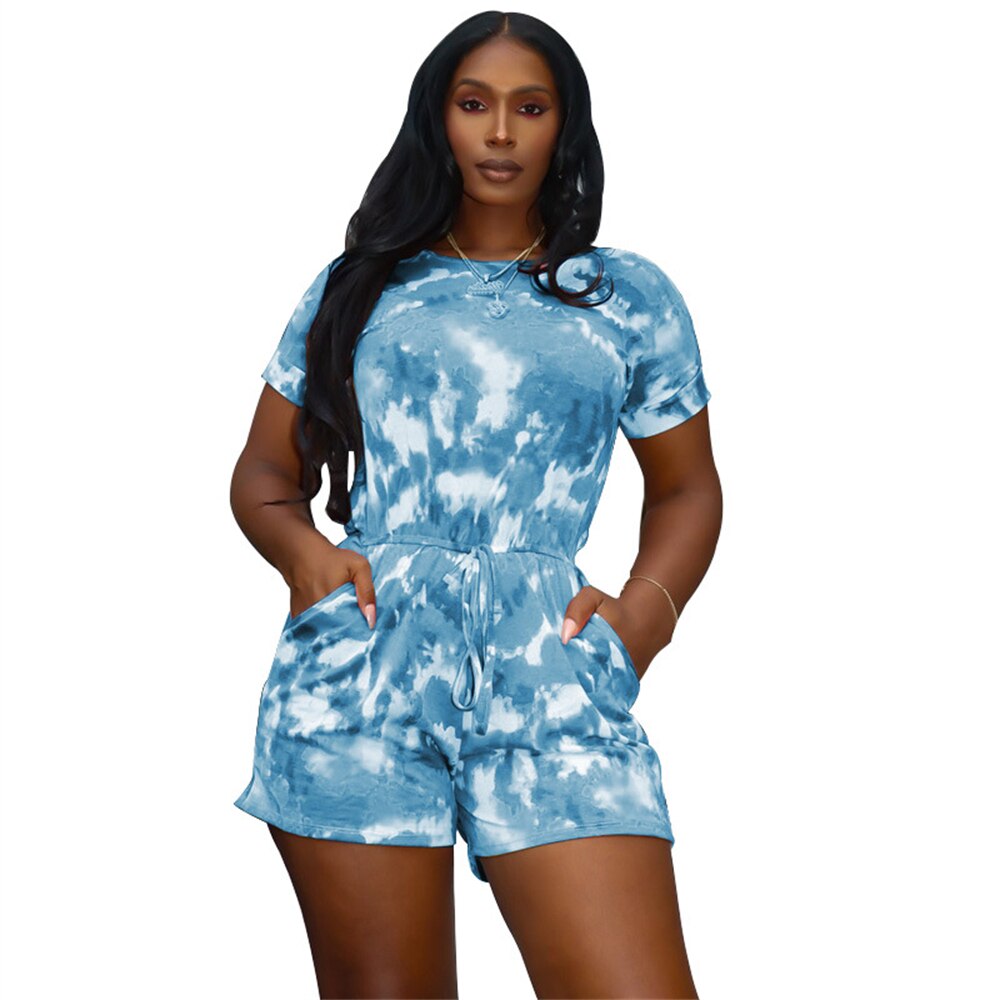 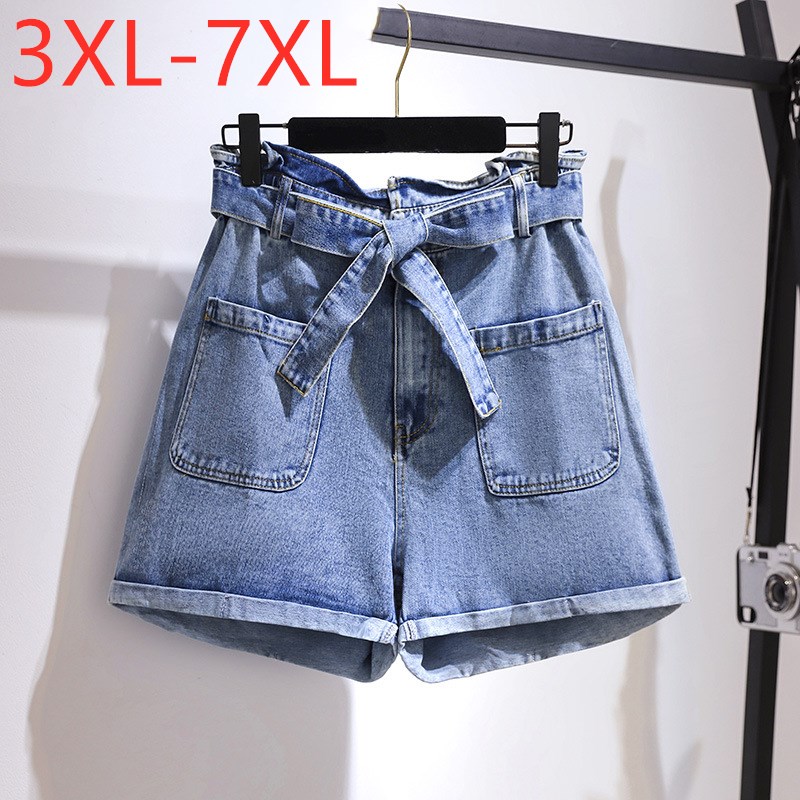 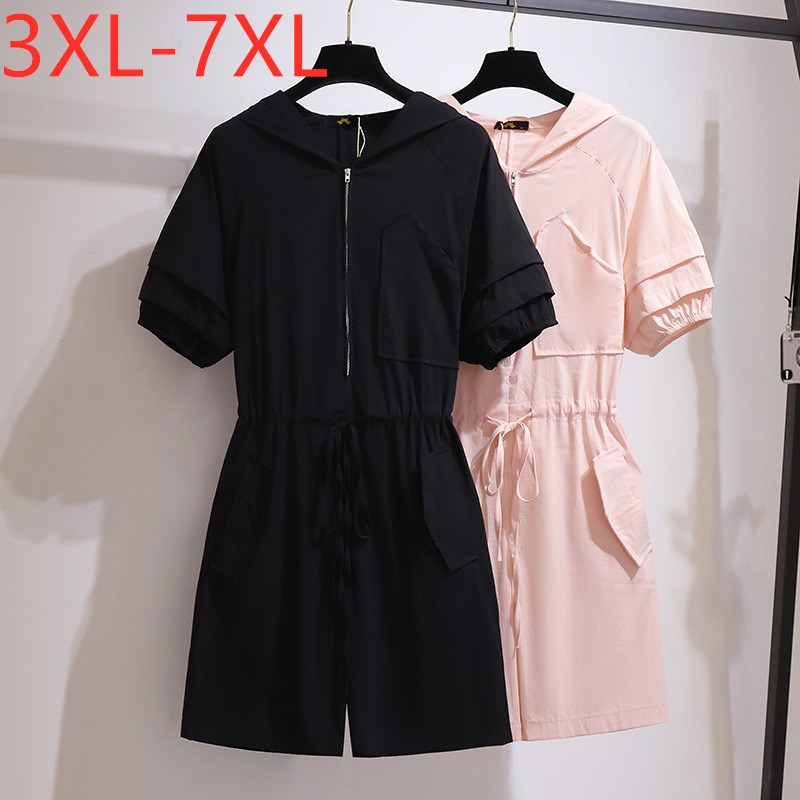 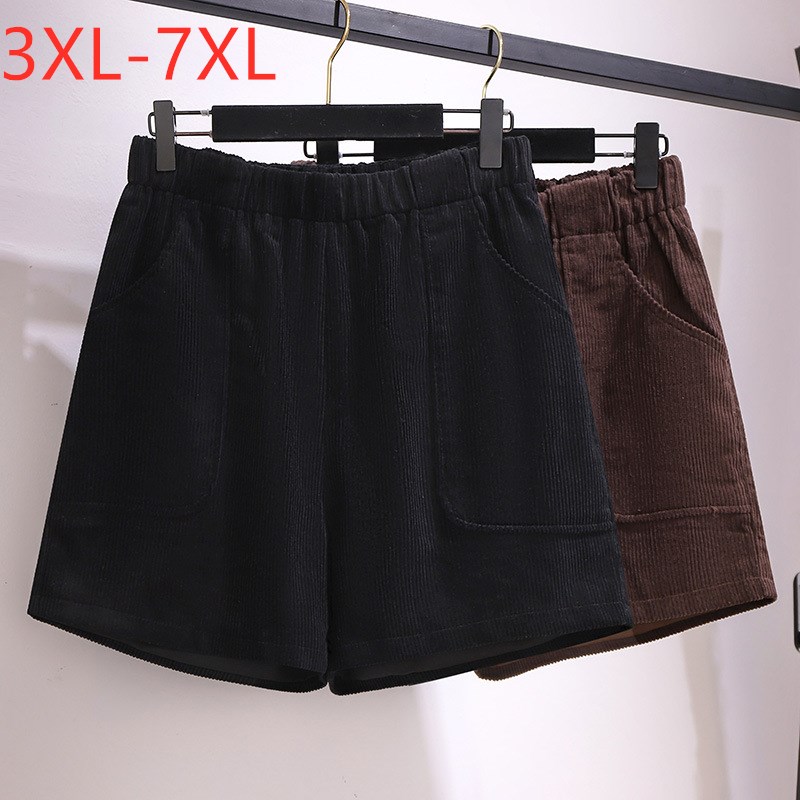 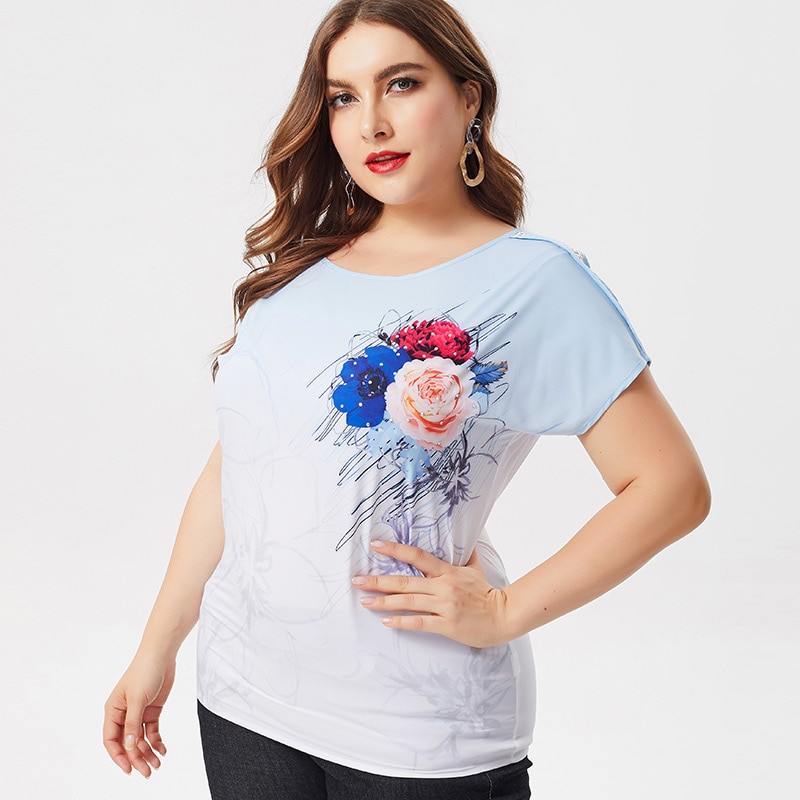 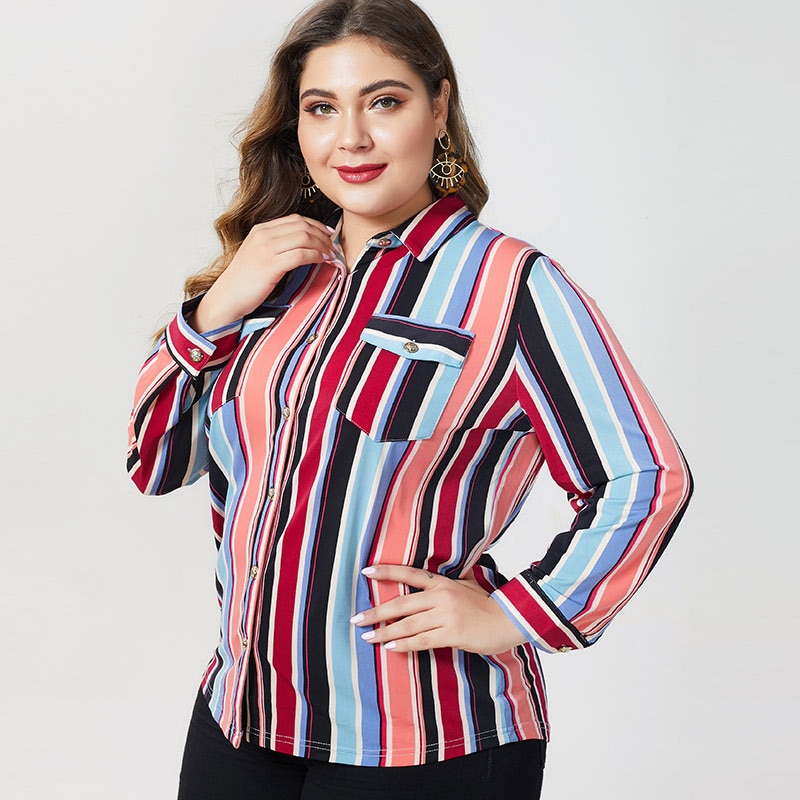 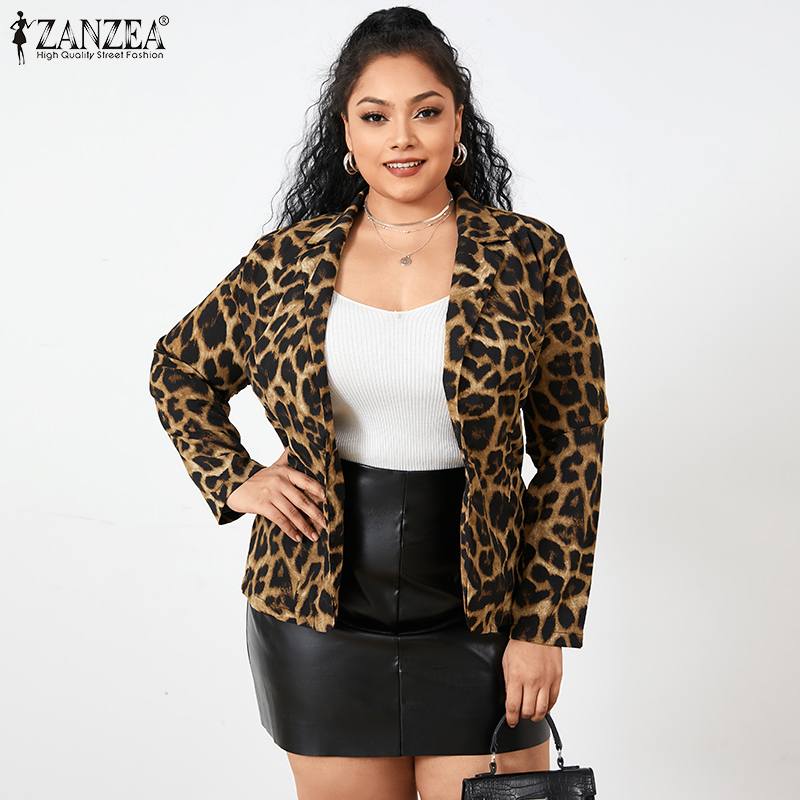