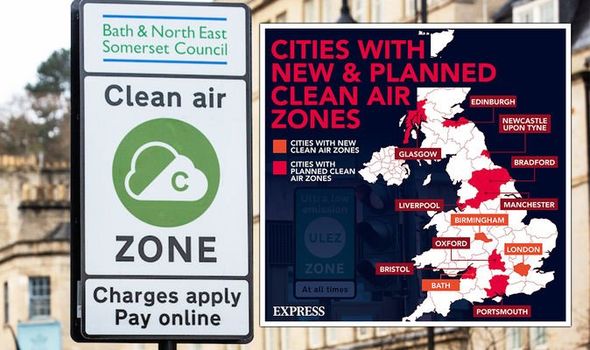 LONDON’S Ultra Low Emission Zone expanded this week, with an 18-times larger barrier for residents to navigate. While the ULEZ is the centre of attention following the recent news, it will soon become one of several scattered across the UK. 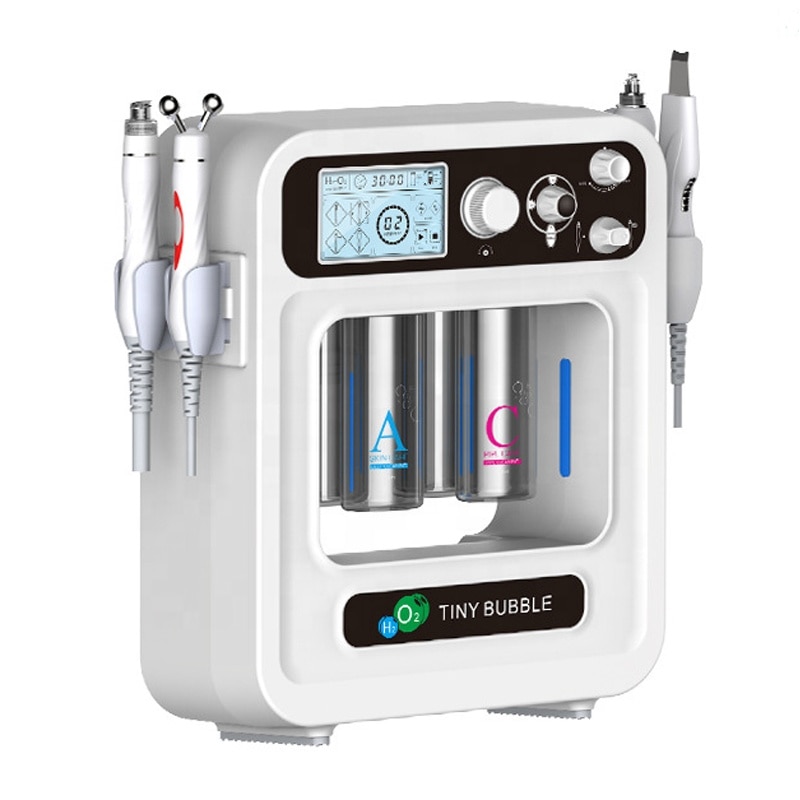 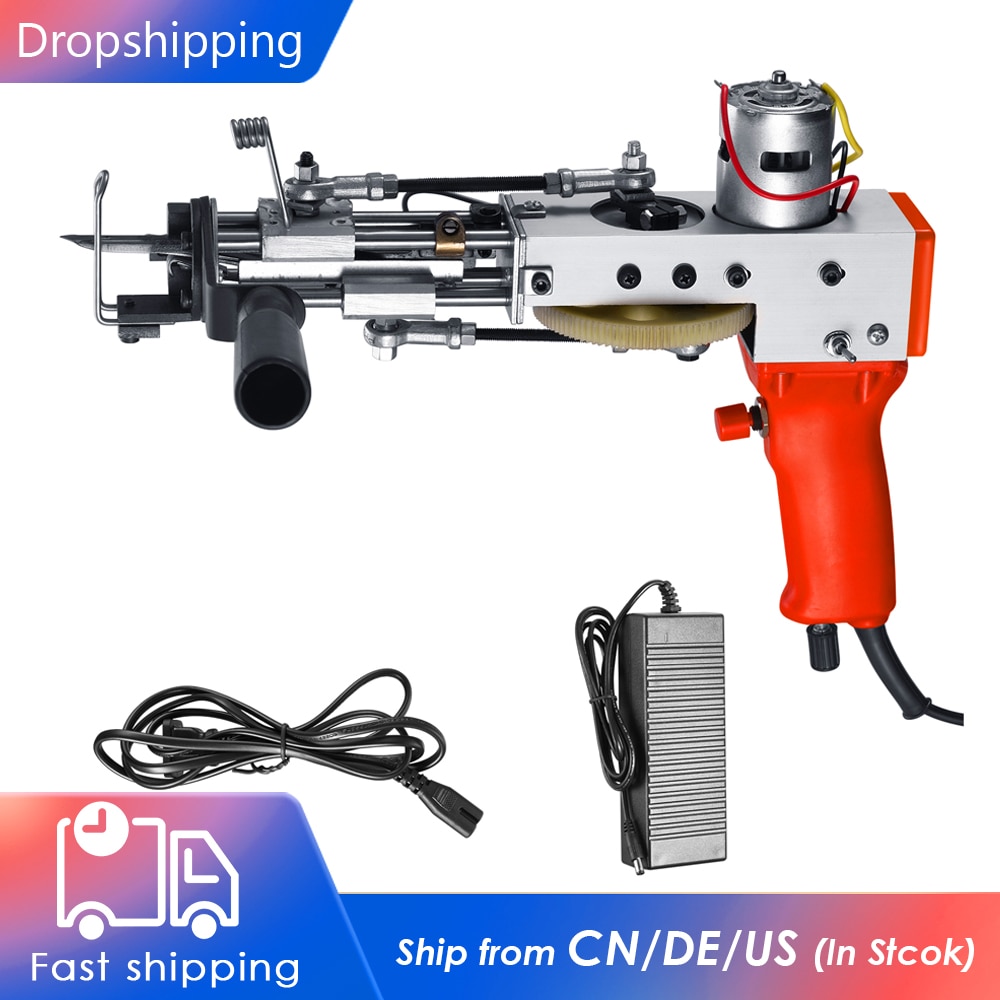 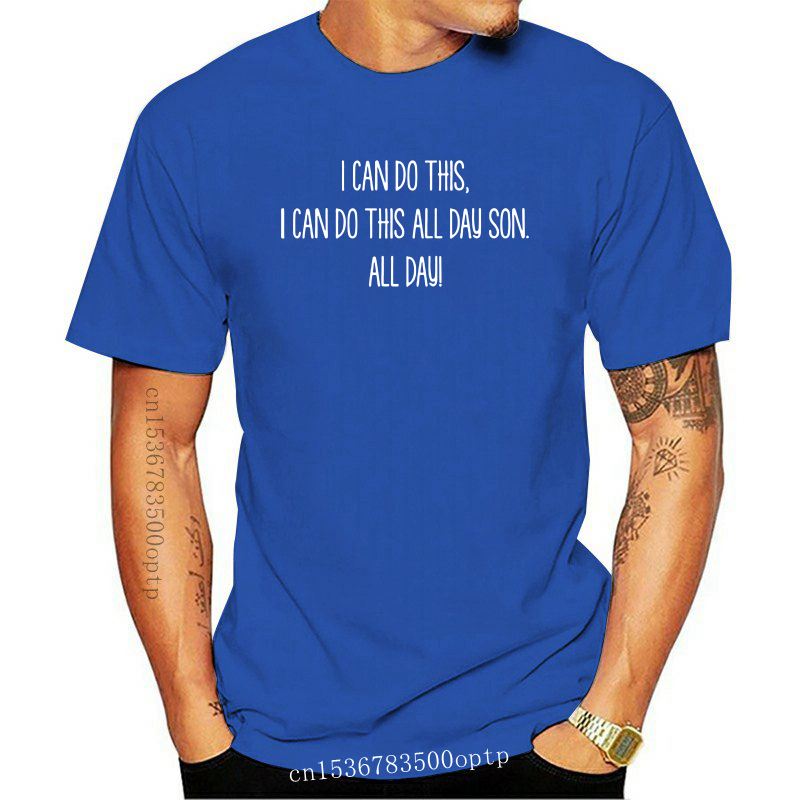 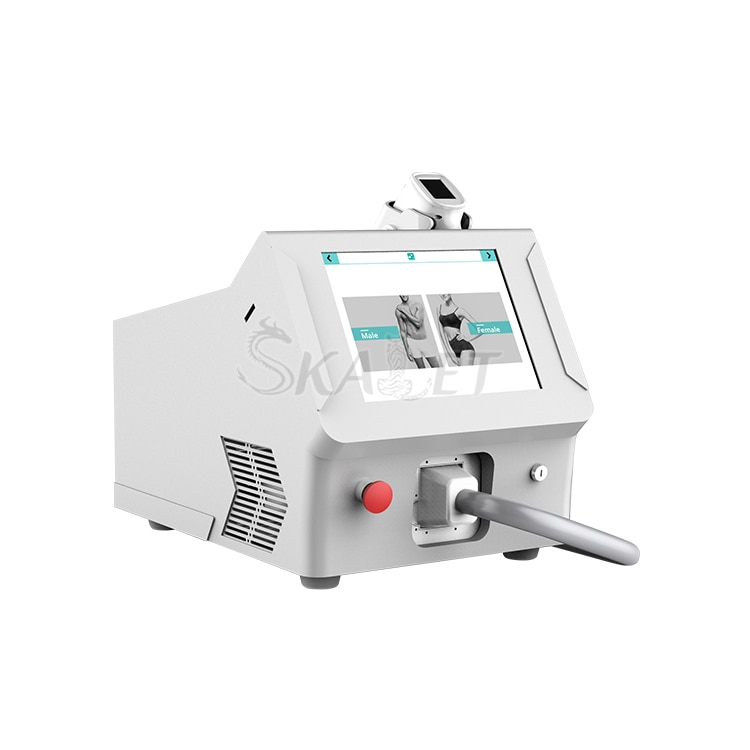 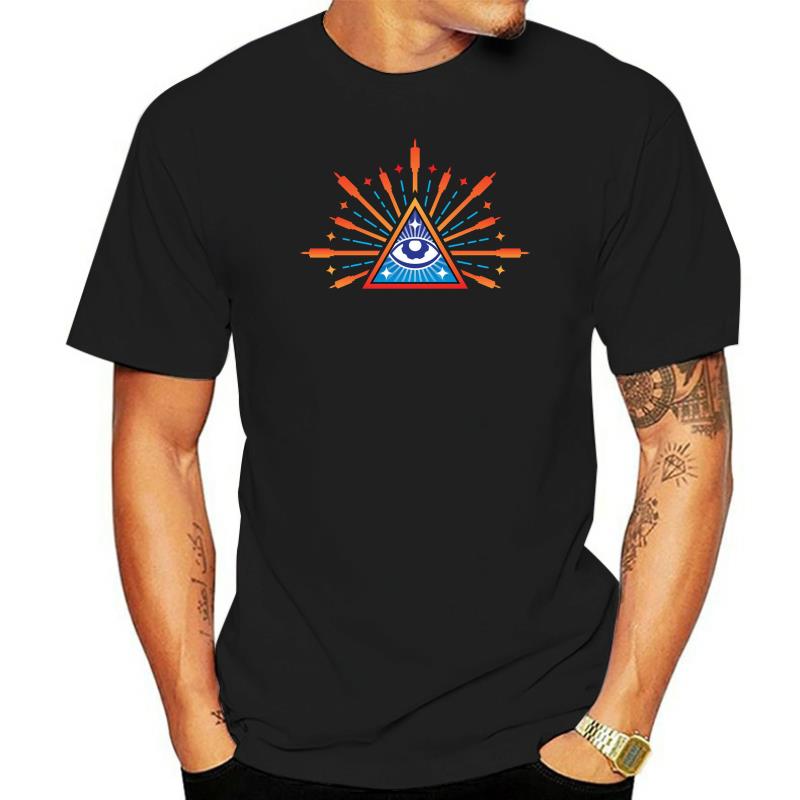 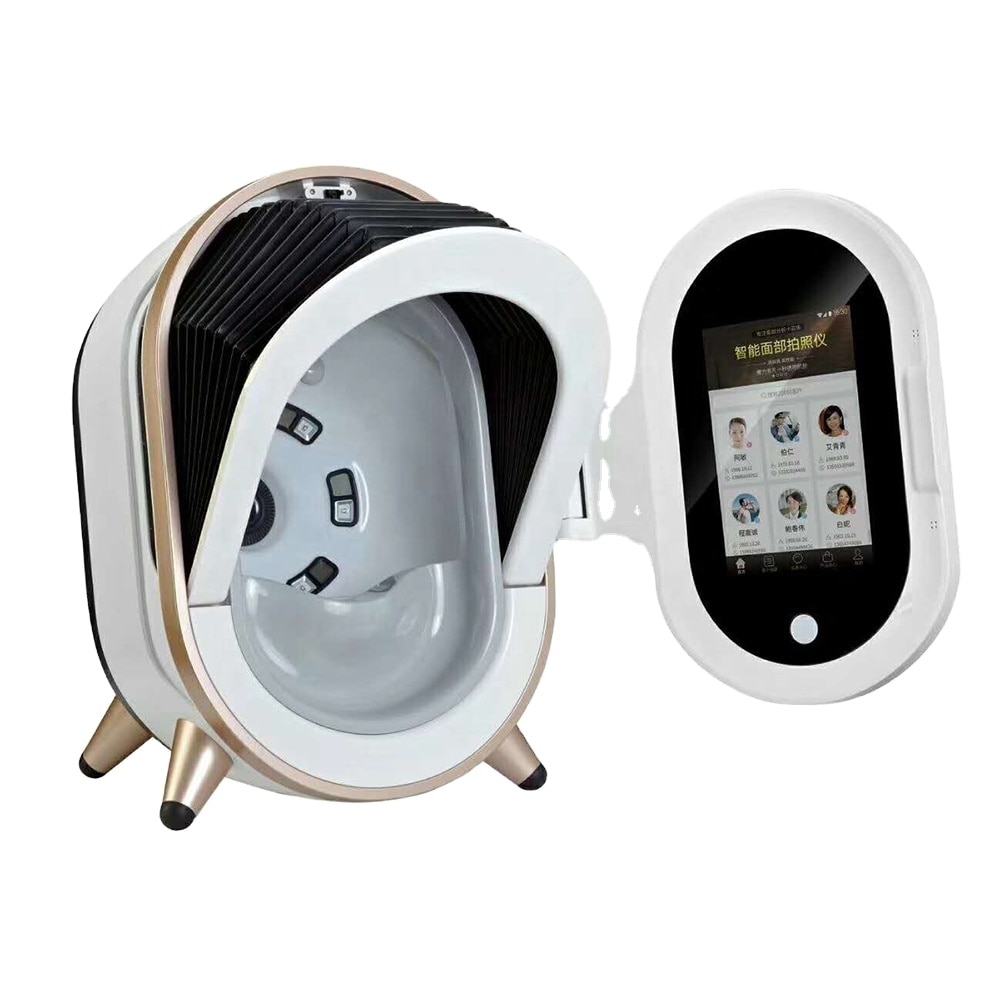 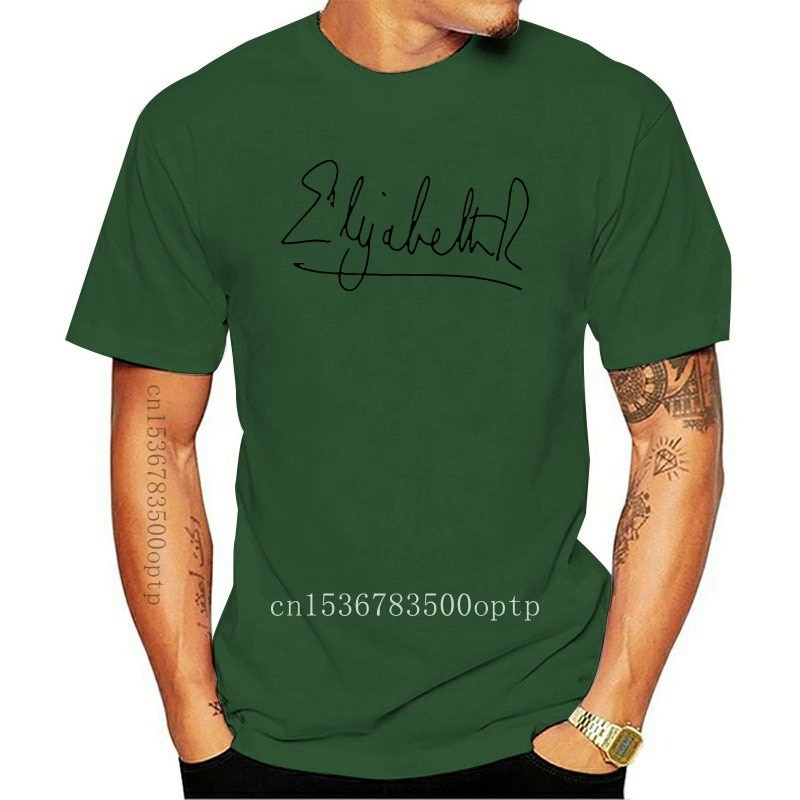 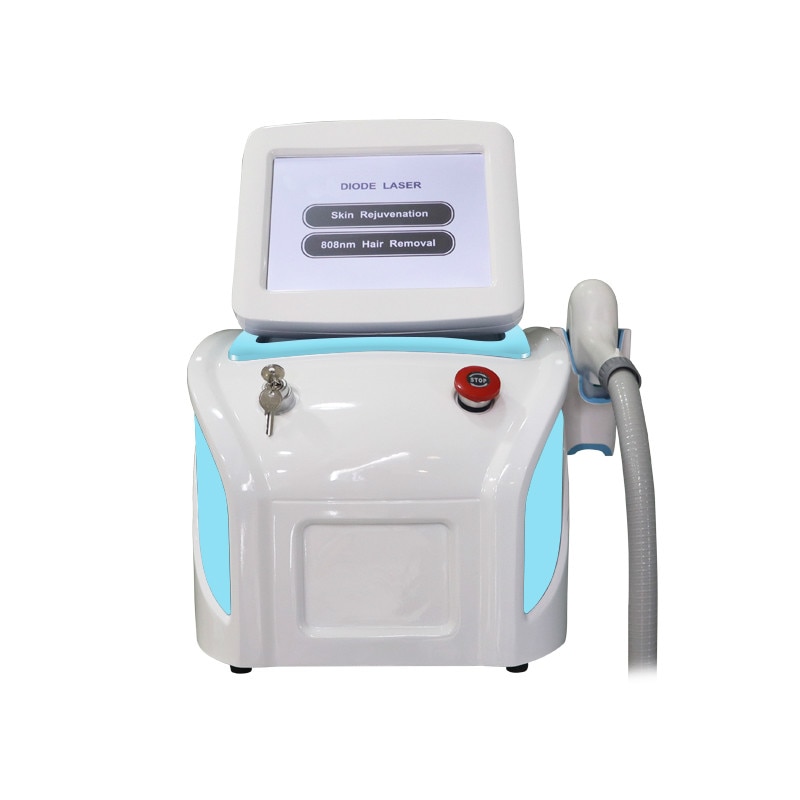 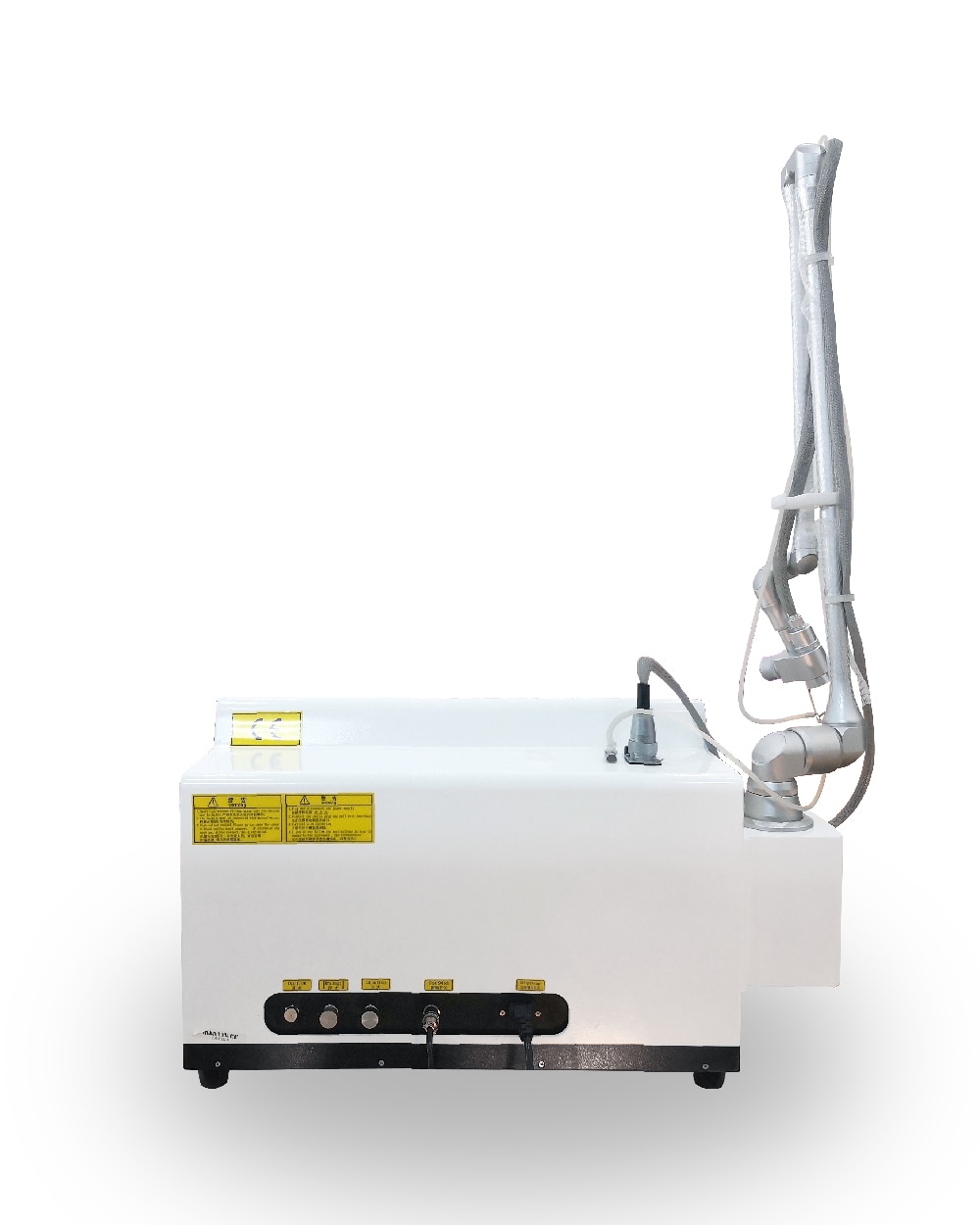 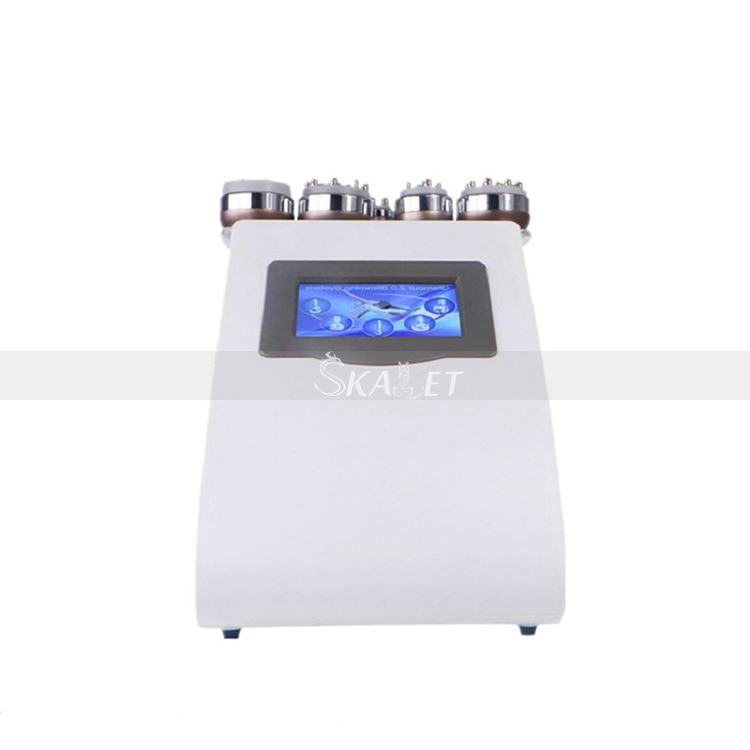 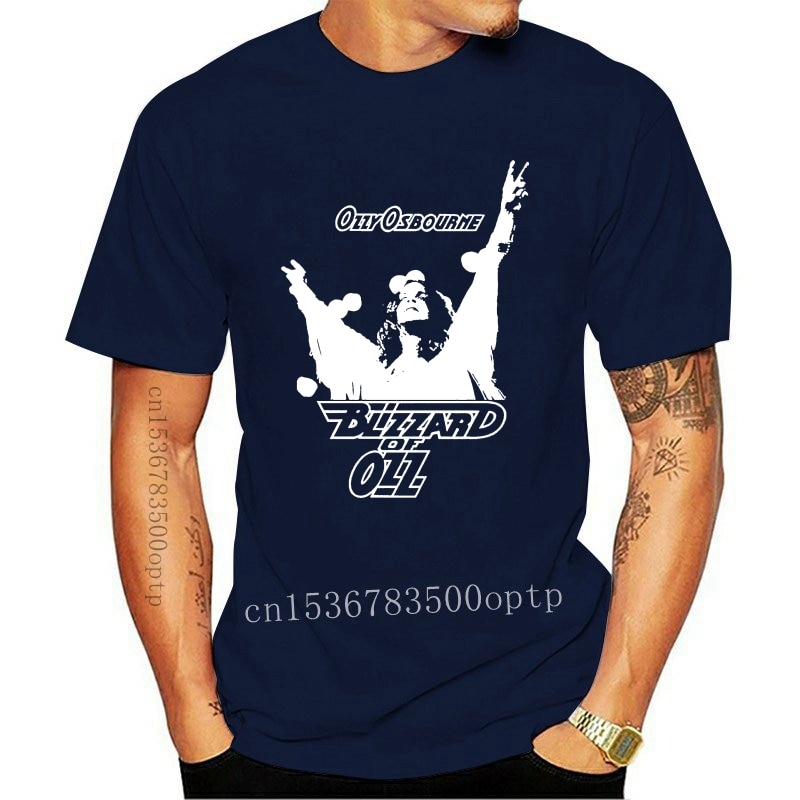 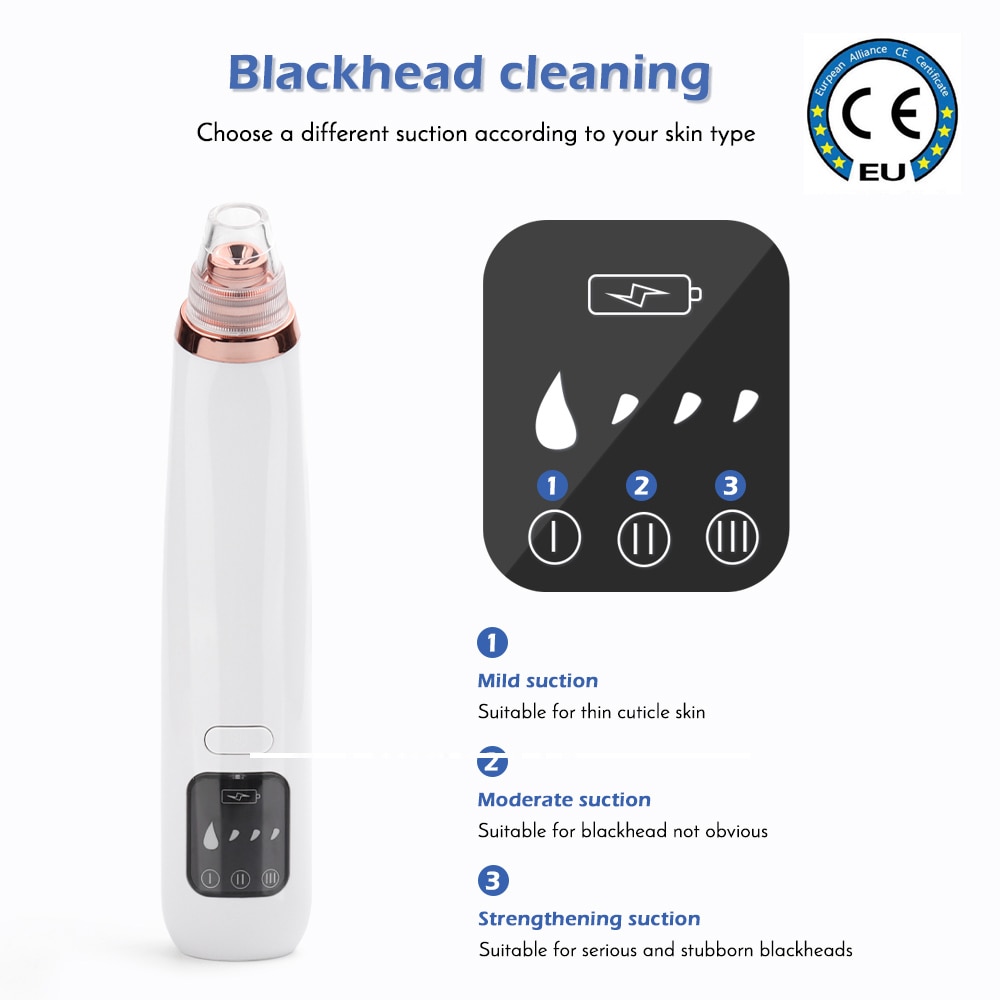