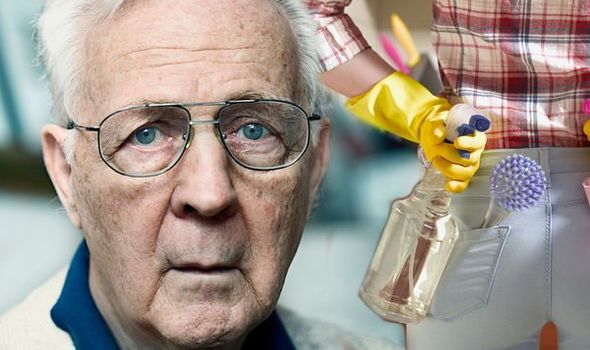 ALZHEIMER’S disease diagnoses are steadily increasing through the years. Living a healthy lifestyle is known to help stave off the condition, however, studies indicate certain household chores may be just as effective as strenuous activities. 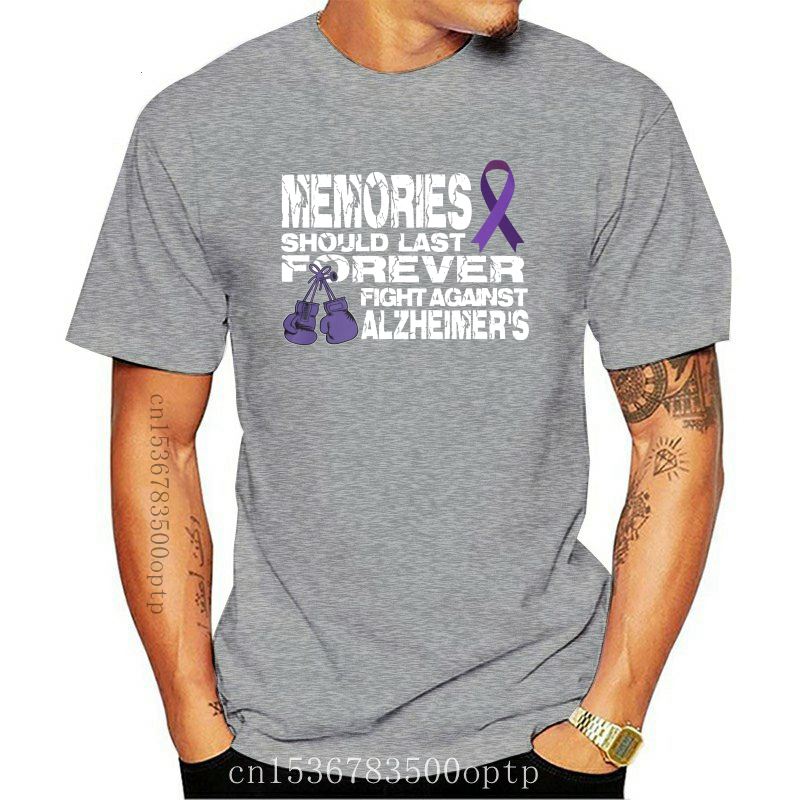 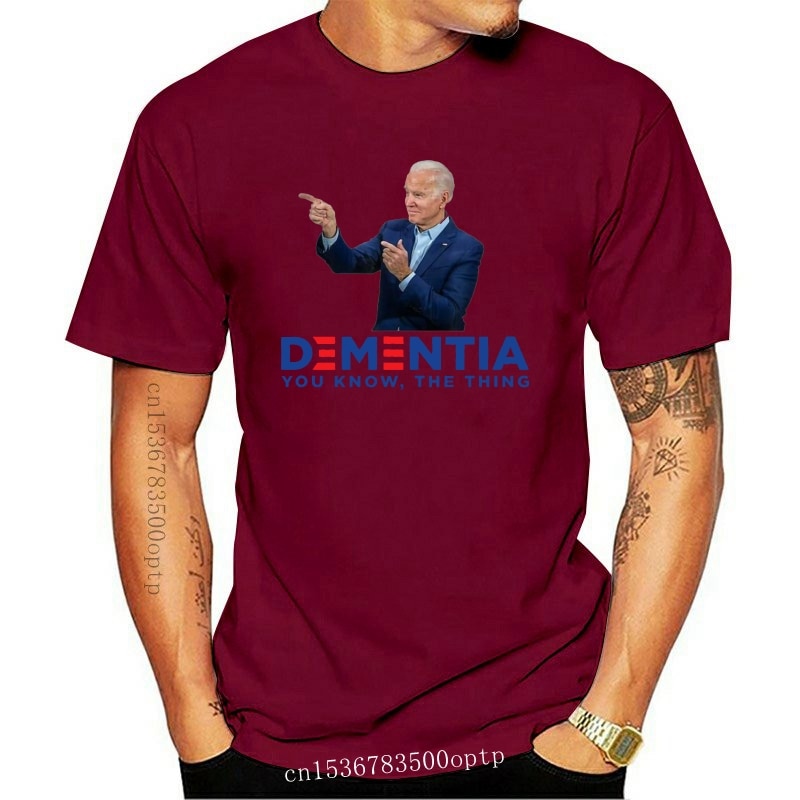 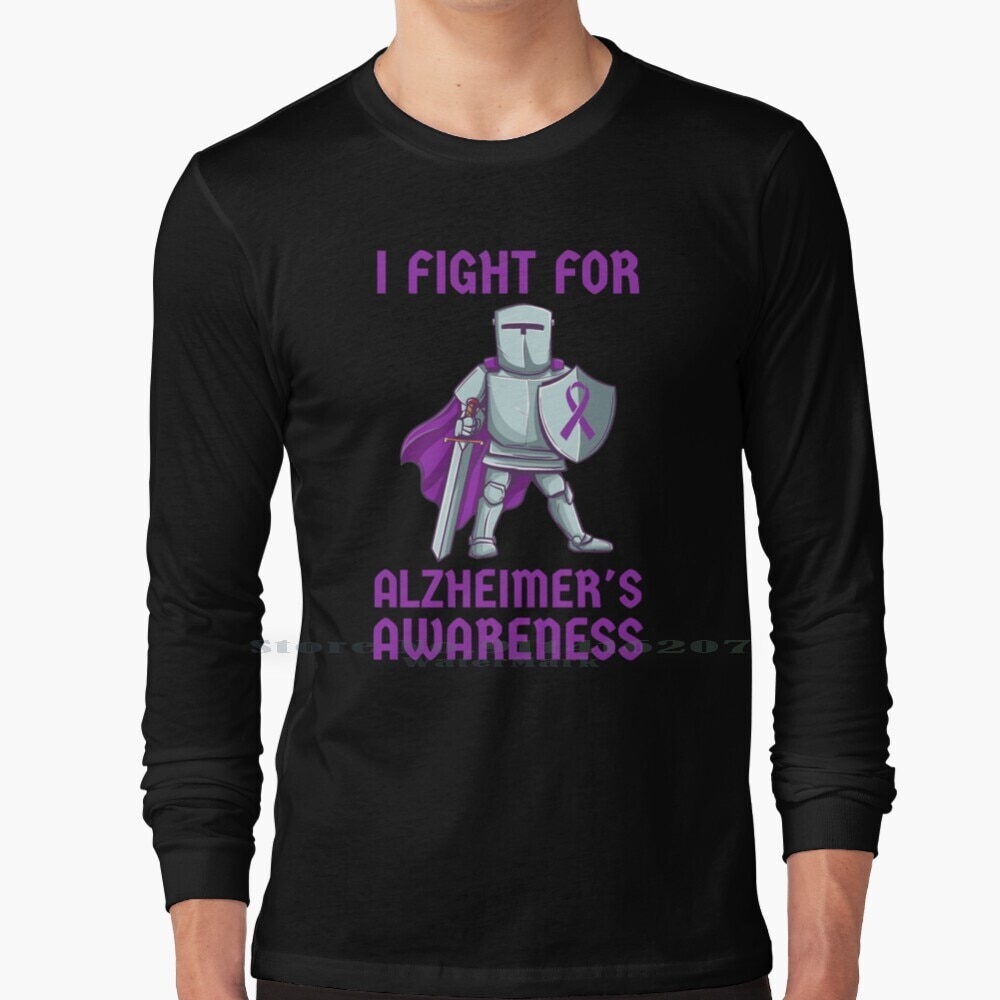 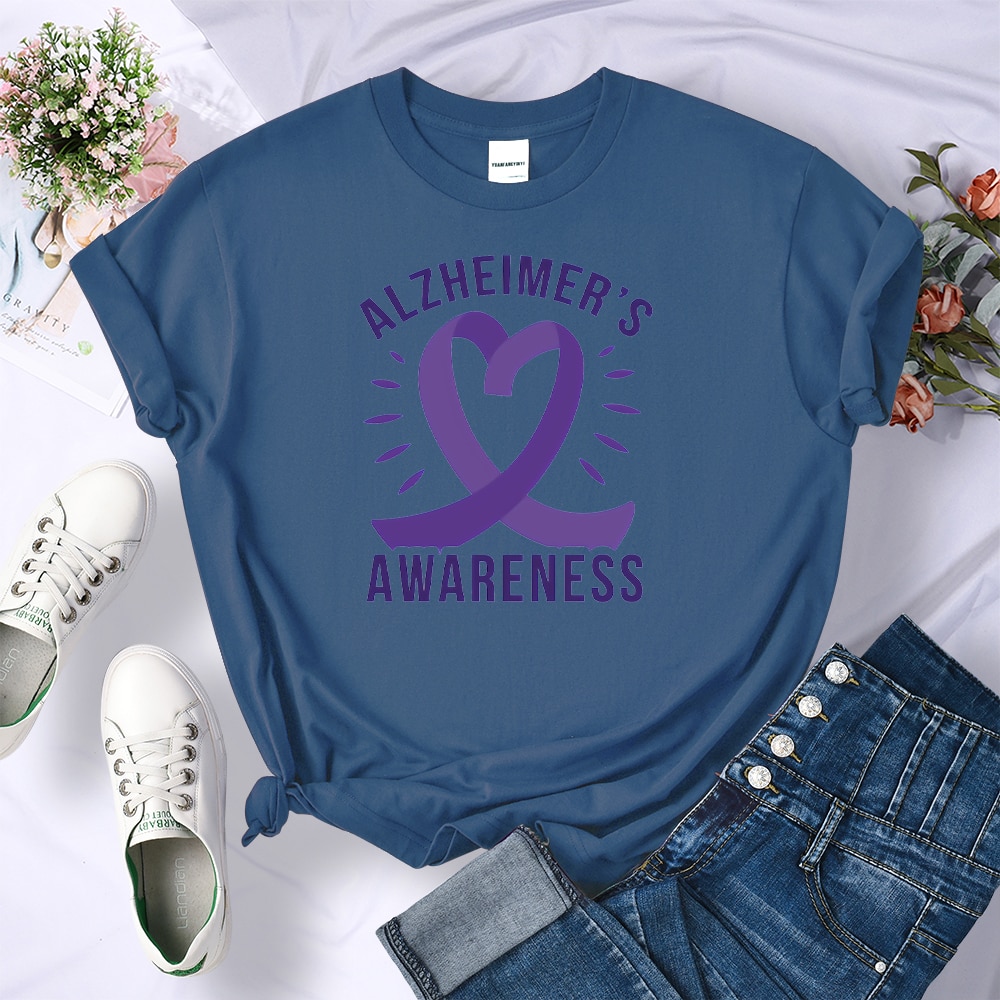 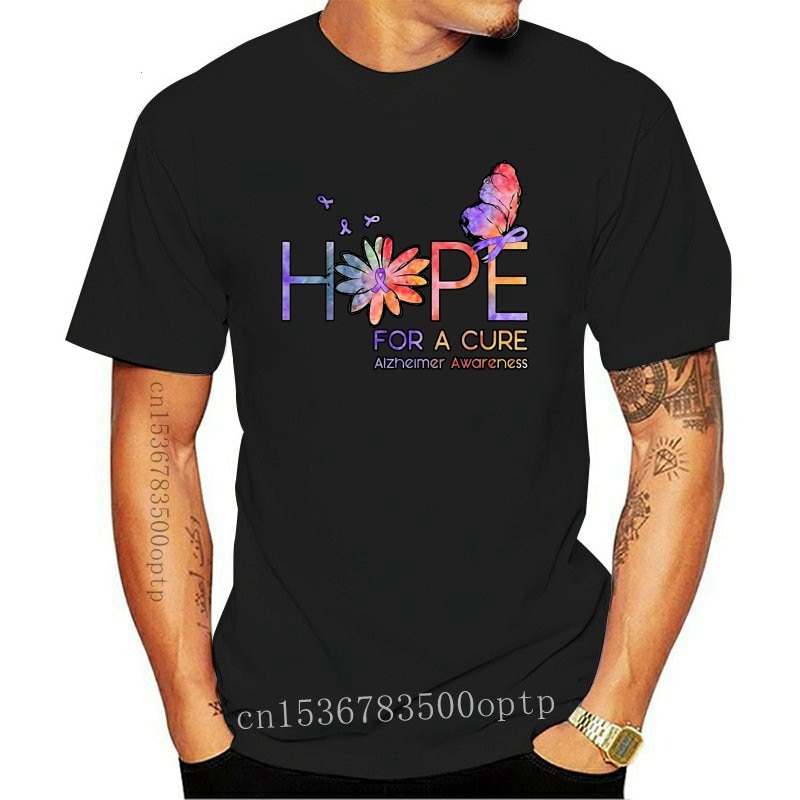 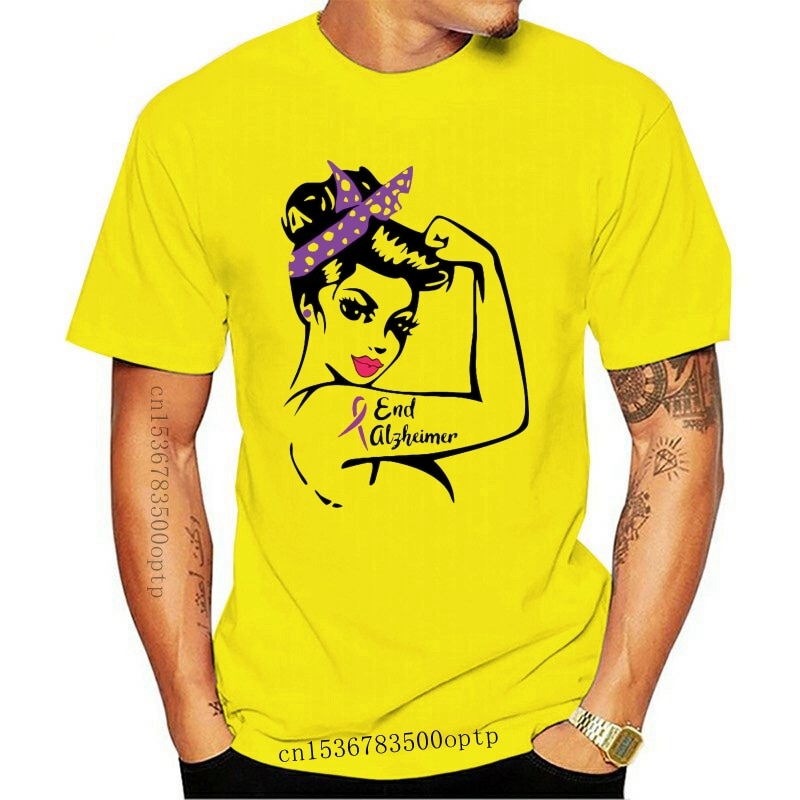 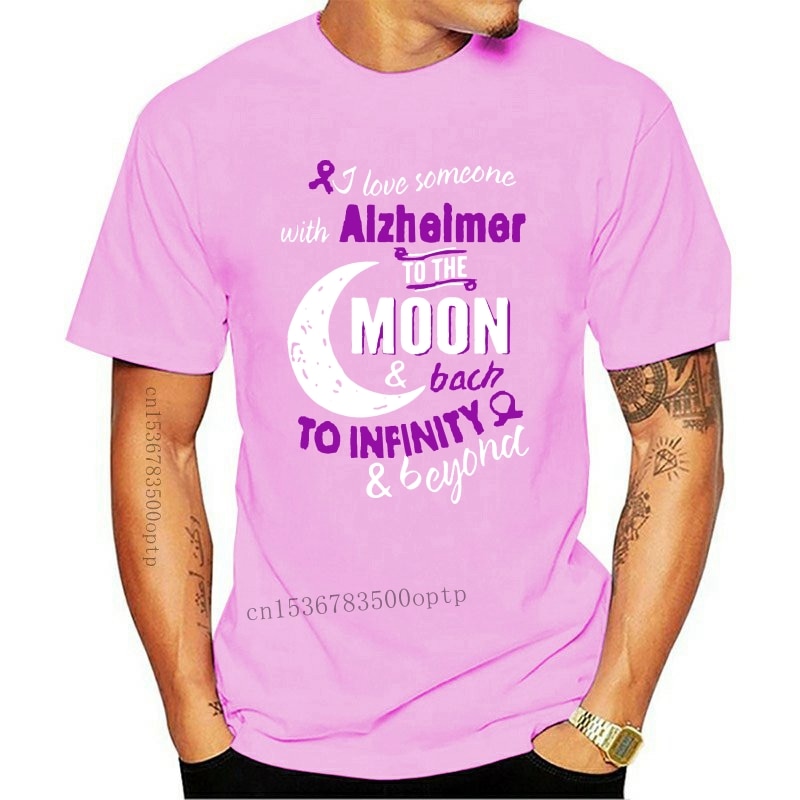