ABERDEEN – On the surface, one could see the high Single-A Aberdeen IronBirds’ record at 54-51 and feel like they’ve had a decent year, posting a winning record on the farm. But it you look deeper at all the players the club has moved up to Double-A Bowie this year … 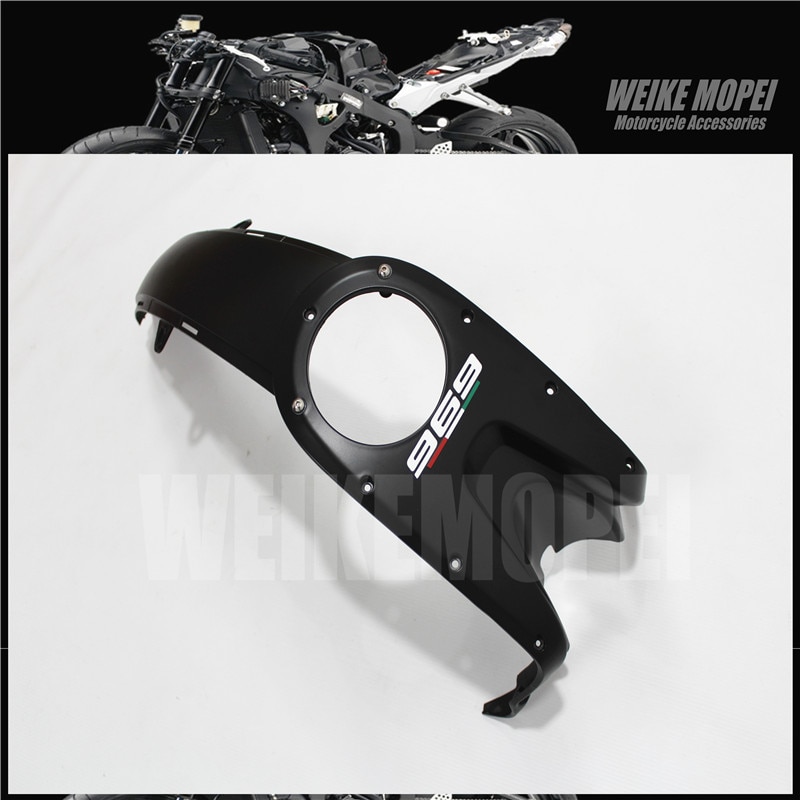 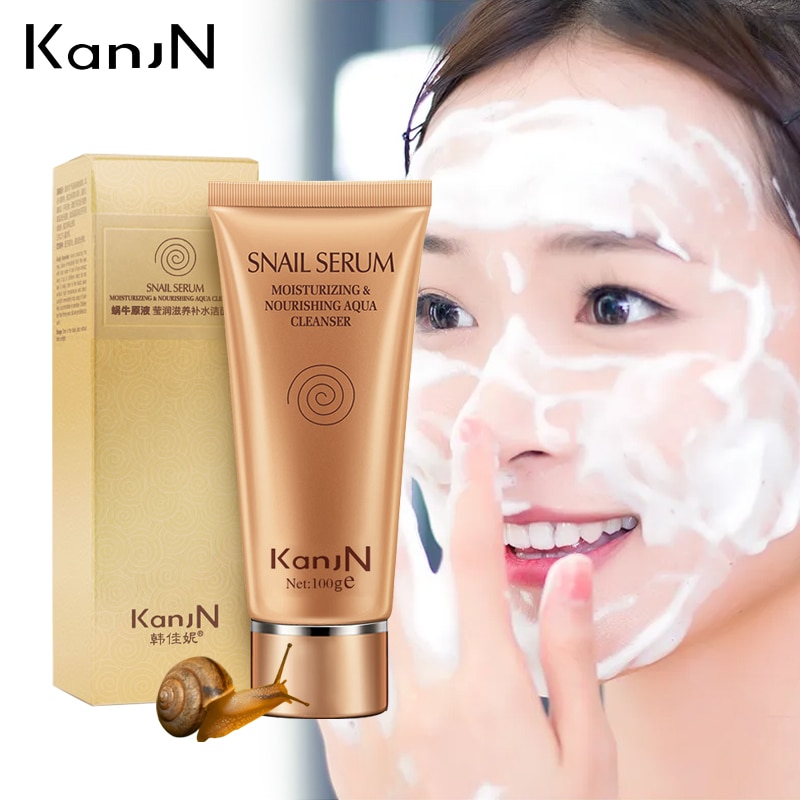 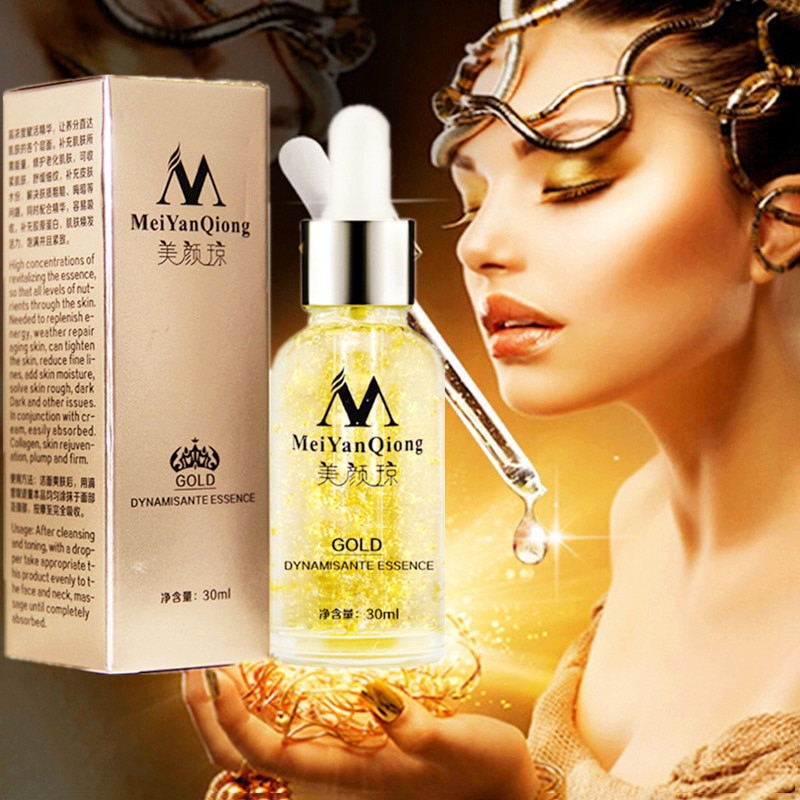 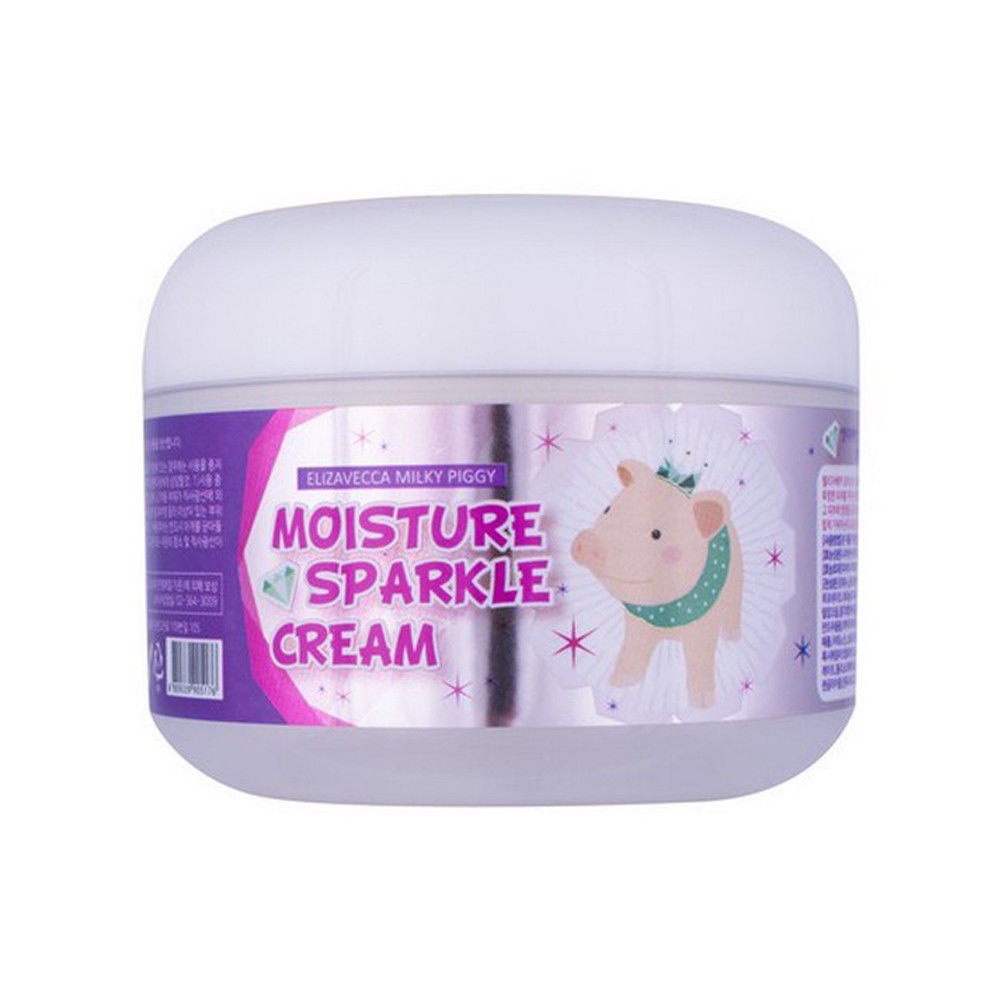 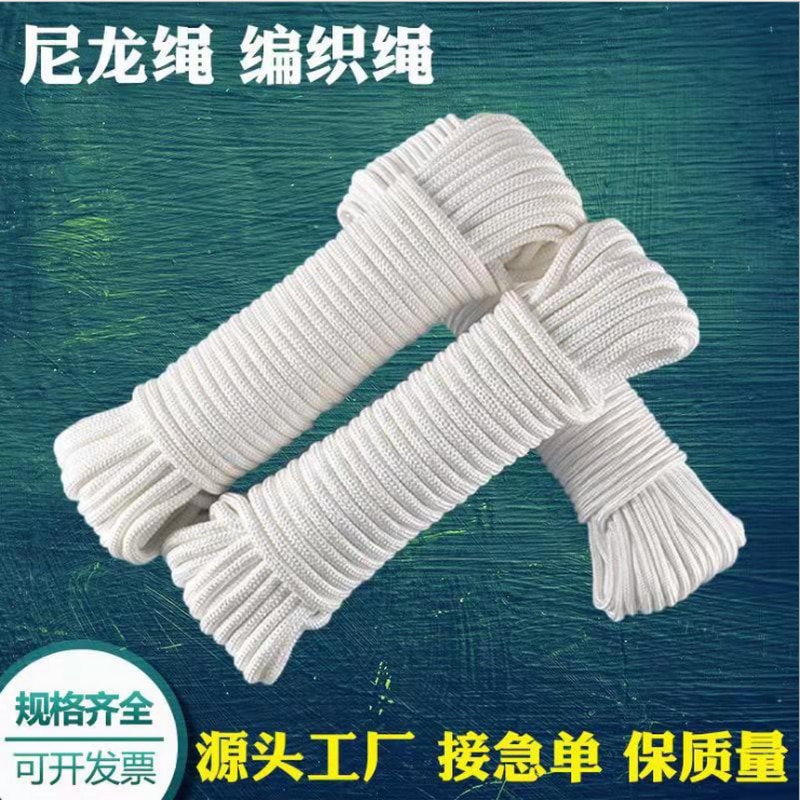 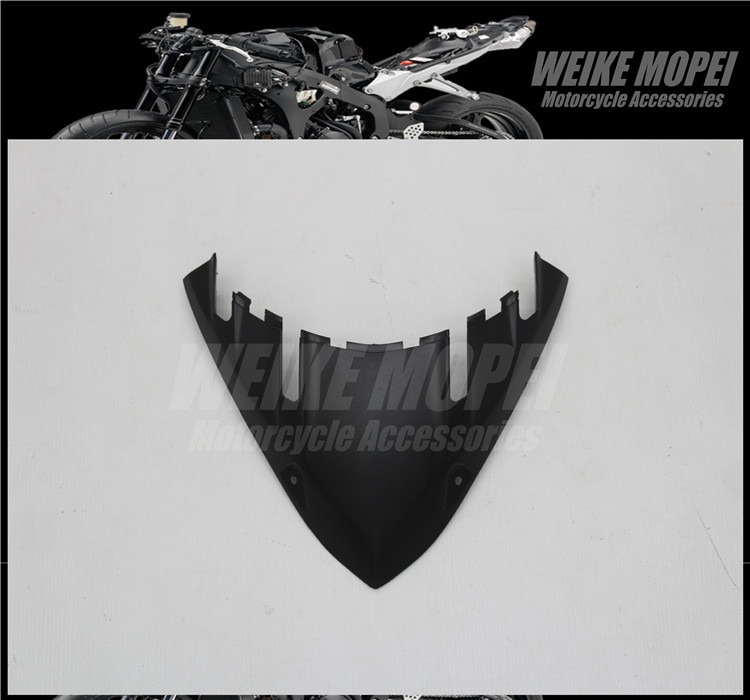 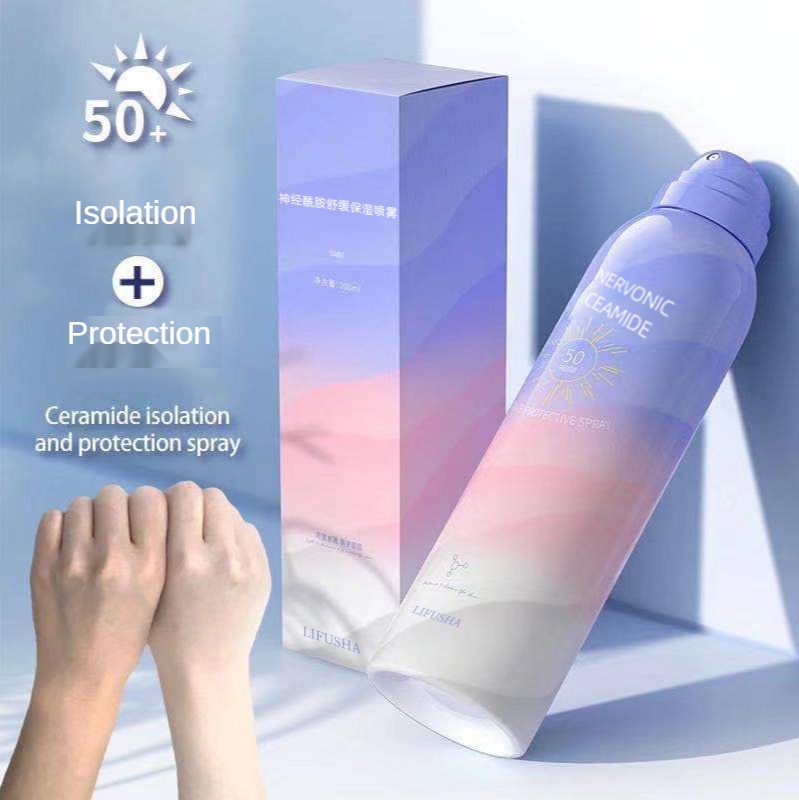 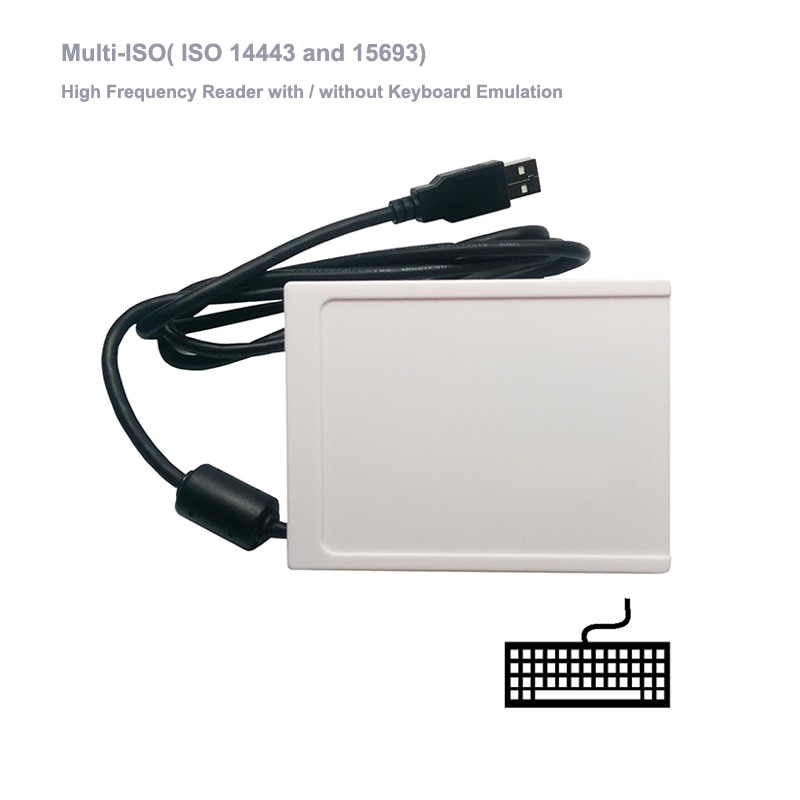