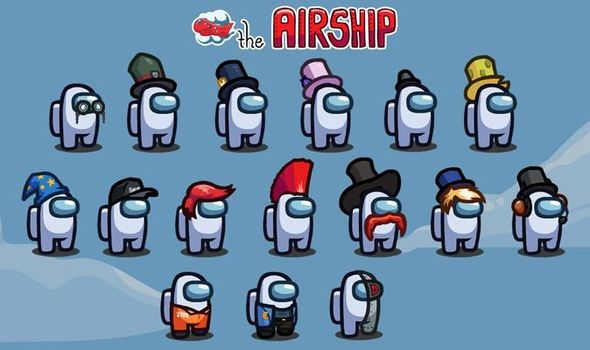 THE new Among Us update is out now, and gamers are quickly trying to download it to check out the new Airship map. 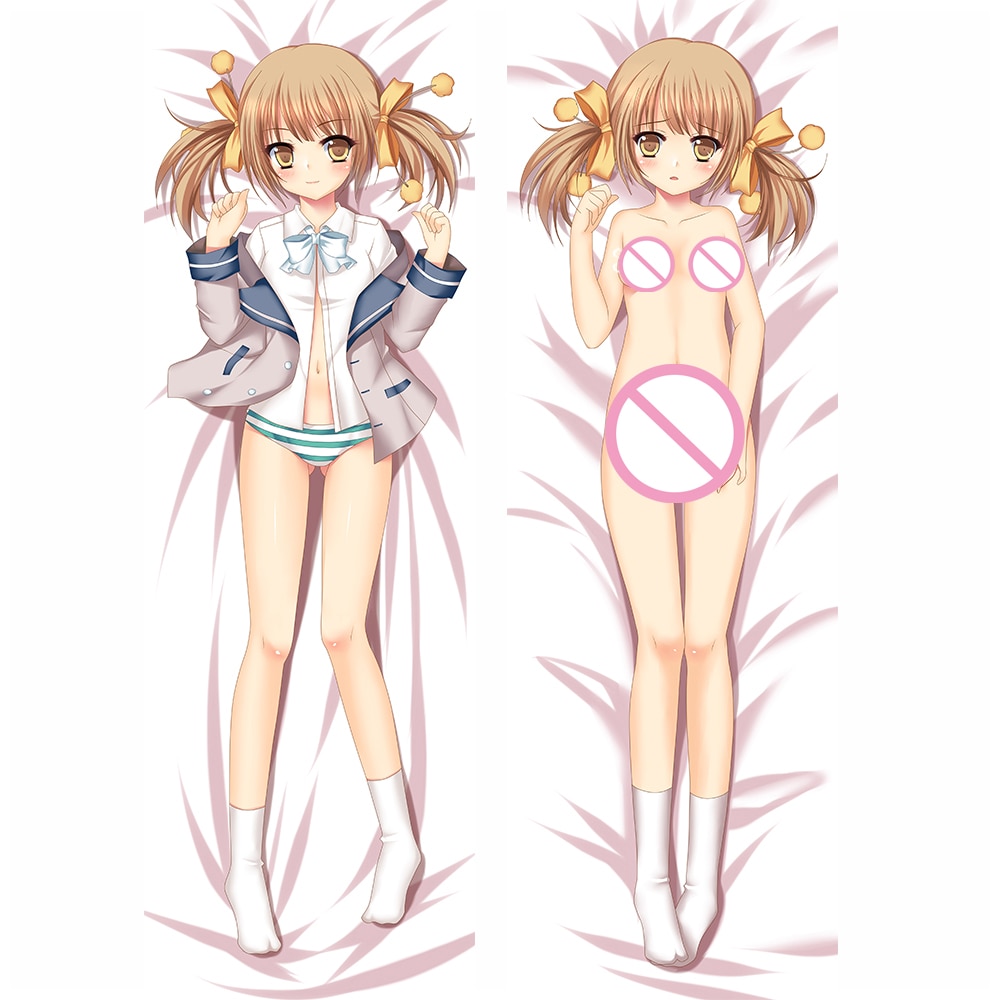 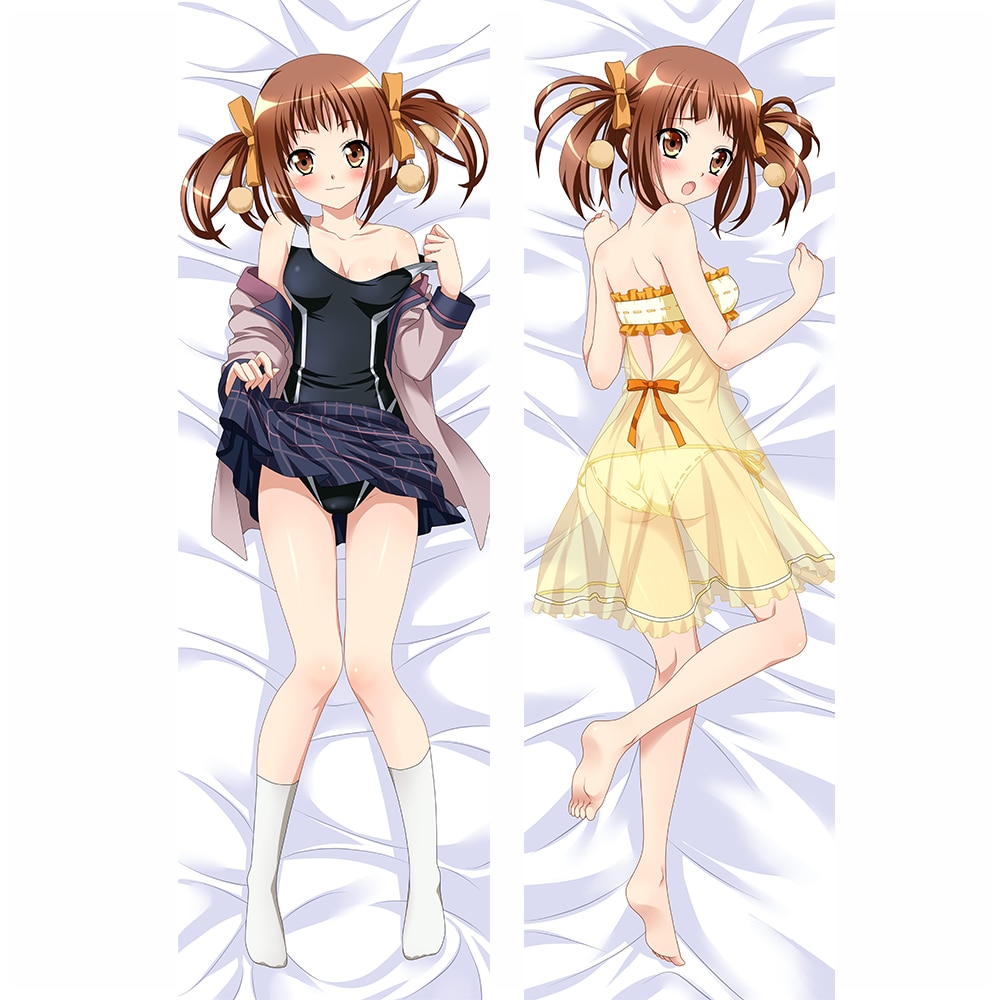