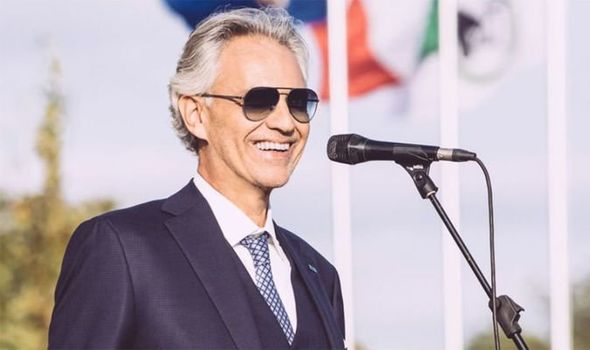 ANDREA BOCELLI made an emotional tribute today on the centenary of the birth of legendary Italian tenor Franco Corelli . Hearing him sing changed Andrea’s life as a small boy: “It was a shock. An overwhelming call touched my heart, ignited my imagination.” Years later Corelli became his teacher and then Andrea sang that same aria on stage.