4 Views
Comments Off on Anxiety: Popular prescribed medication puts you at risk of neuromuscular dysfunction
0 0 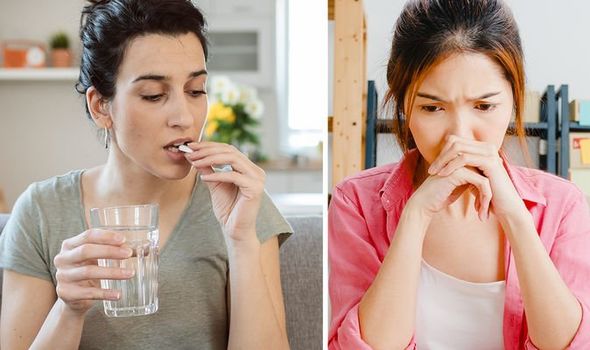 ANXIETY – a thumping chest, sweaty palms, and an overwhelming sense of nausea flooding over you can be a warning sign of generalised anxiety if those symptoms seemingly appear out of nowhere. 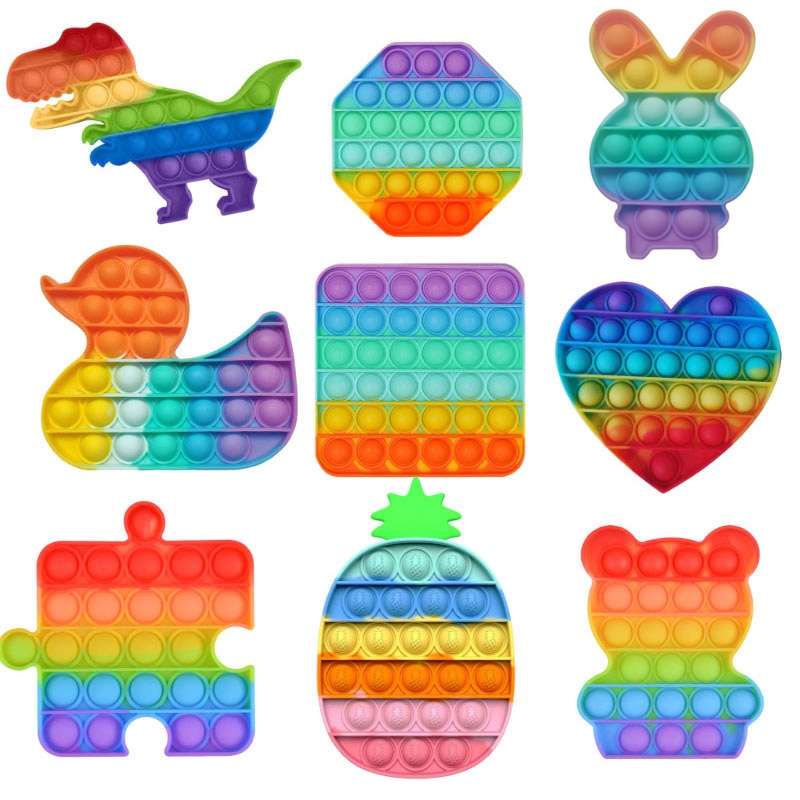 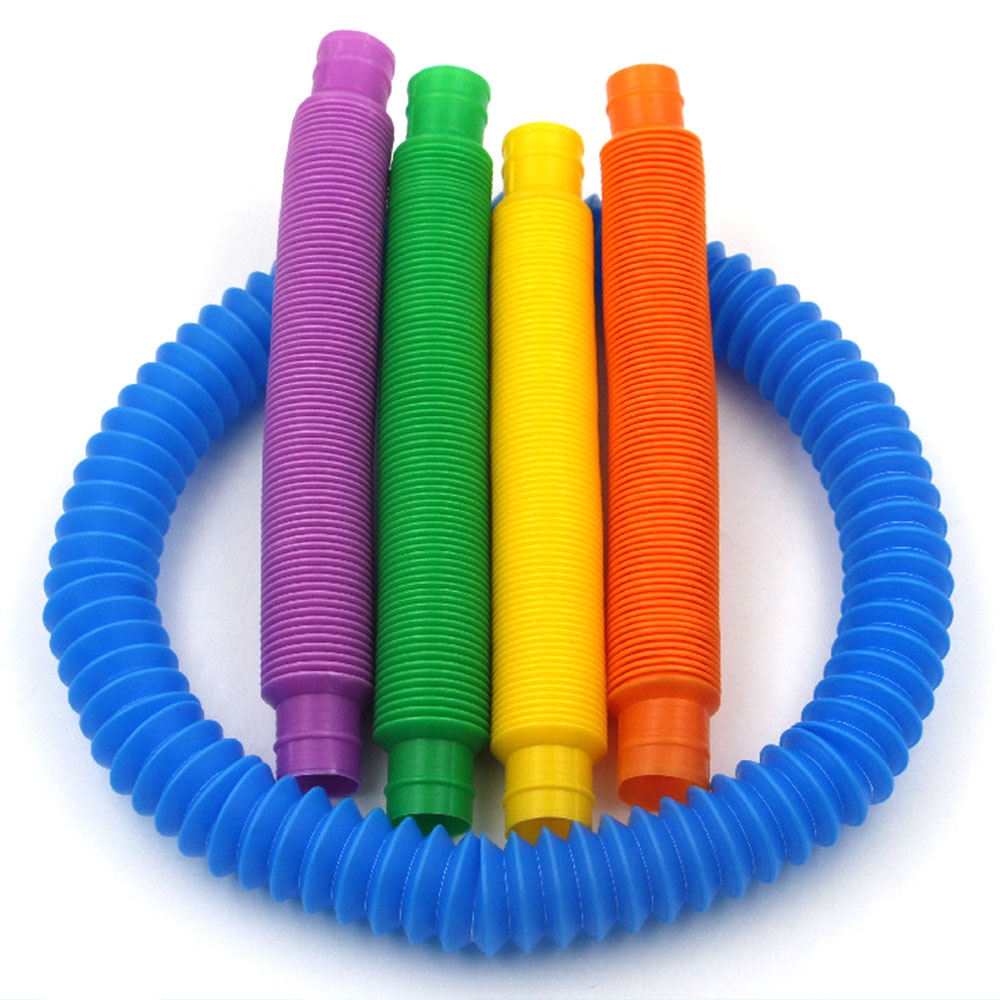 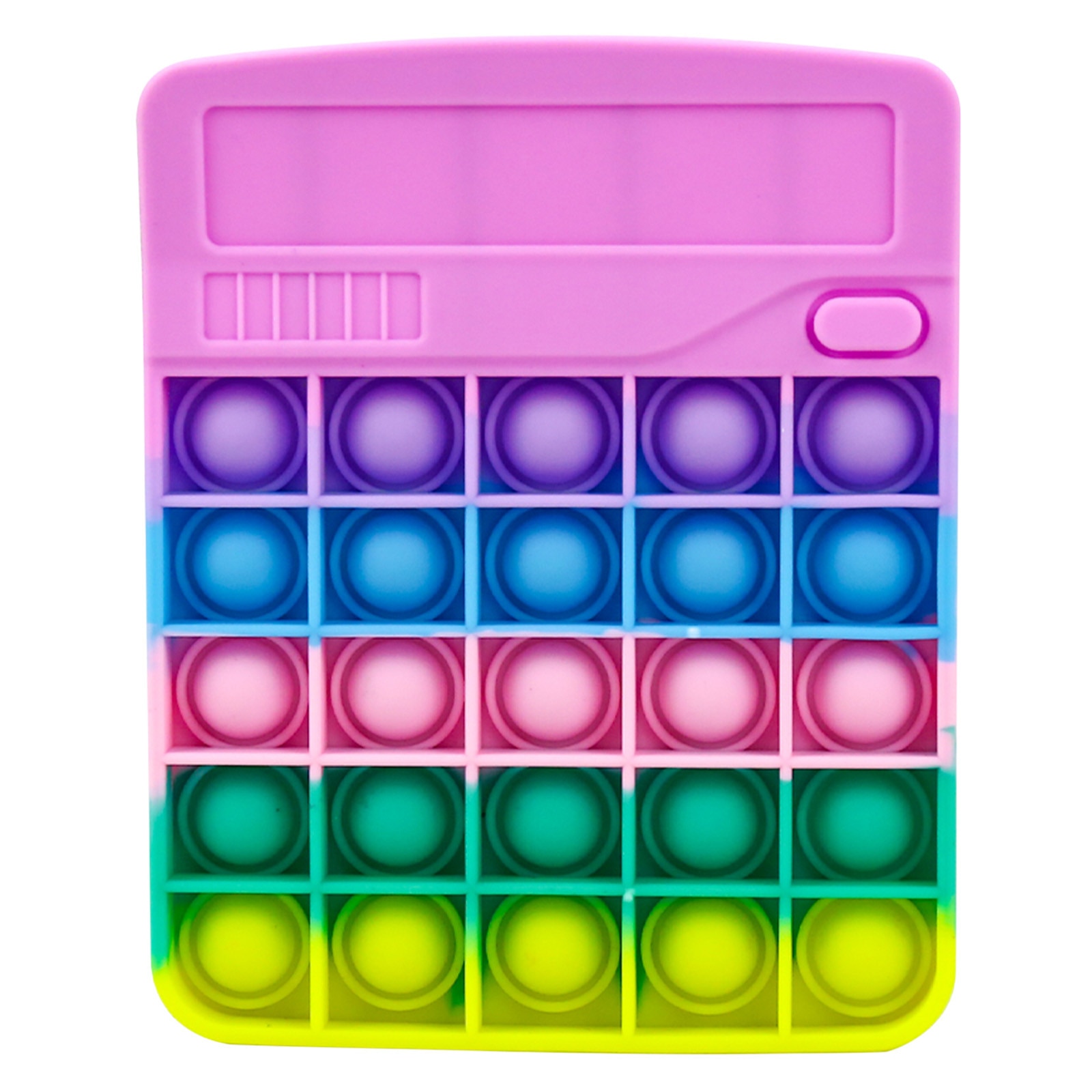 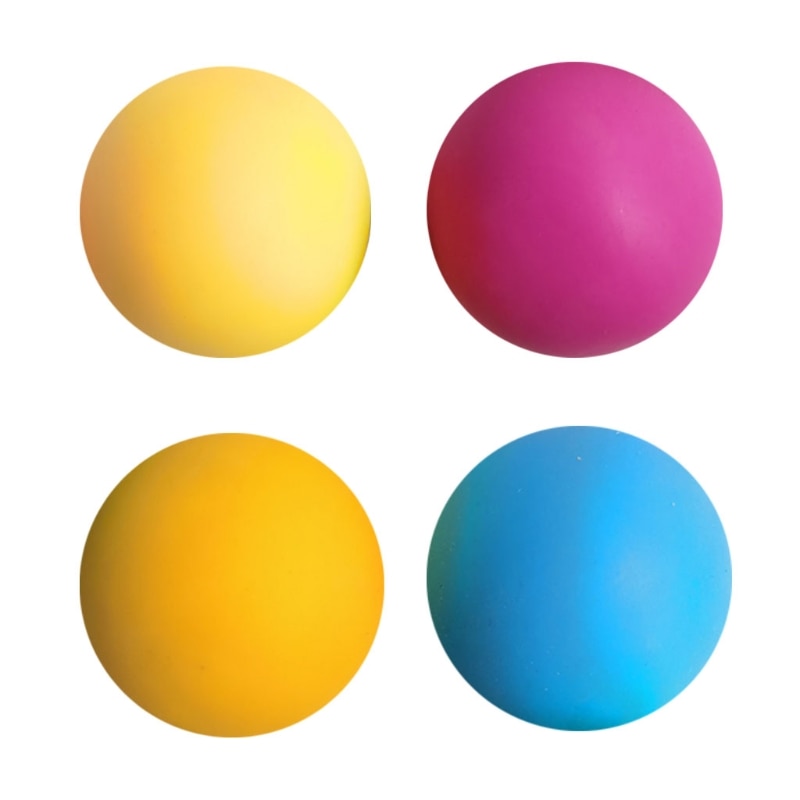 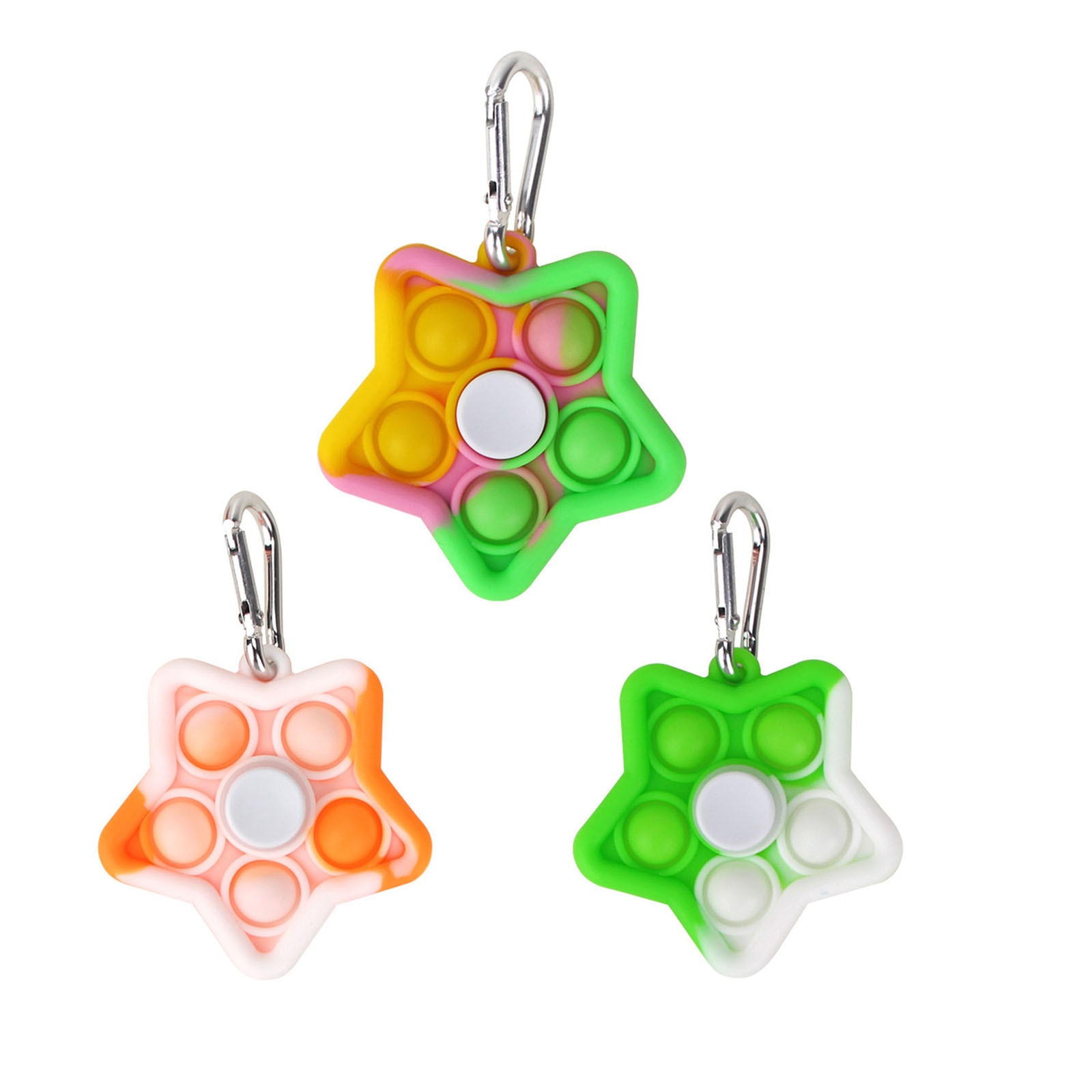 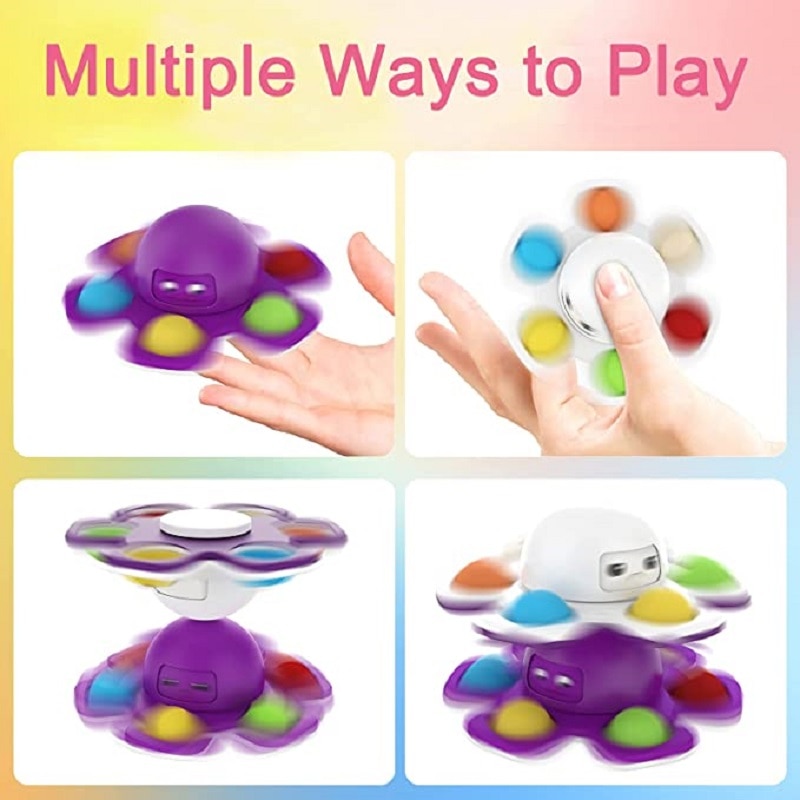 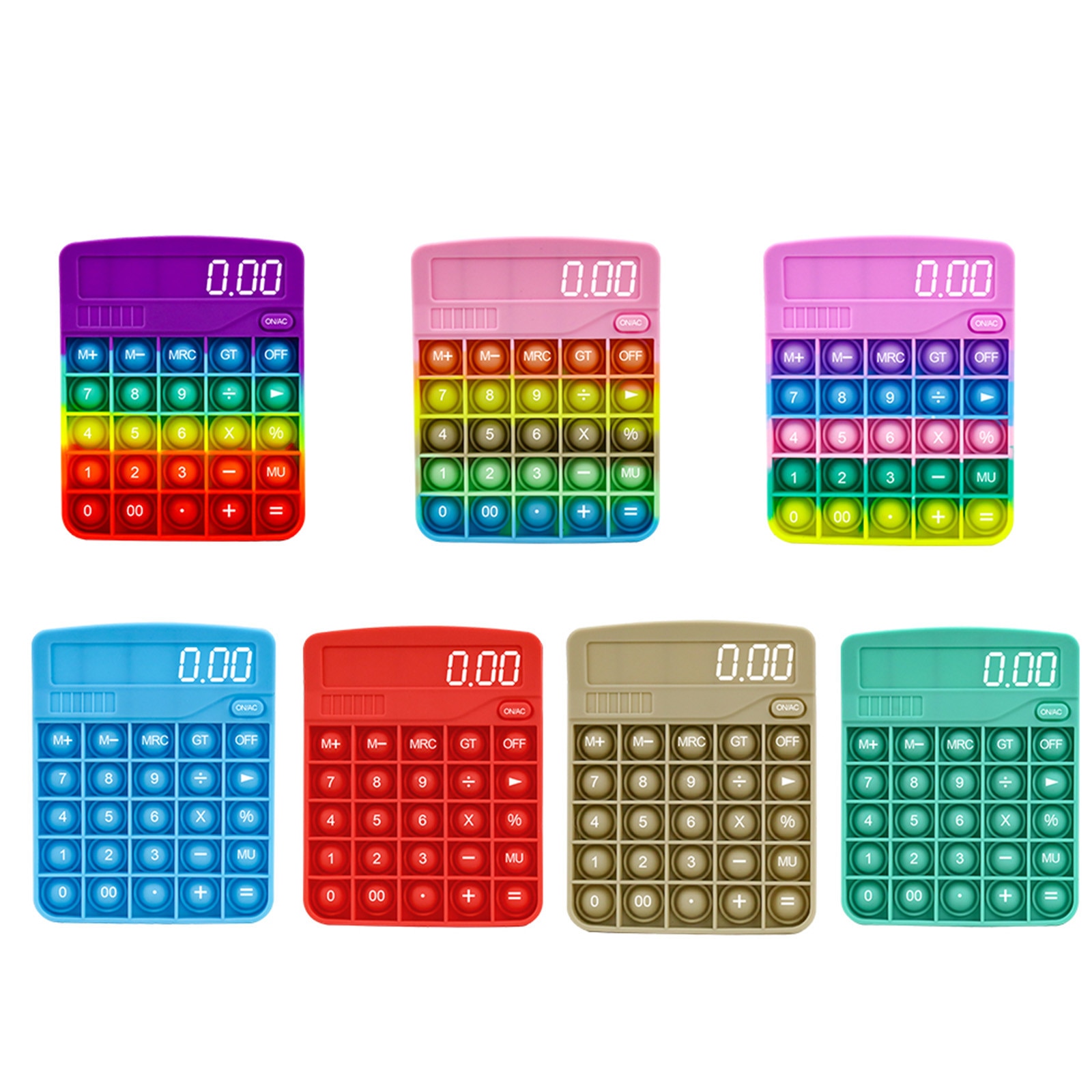 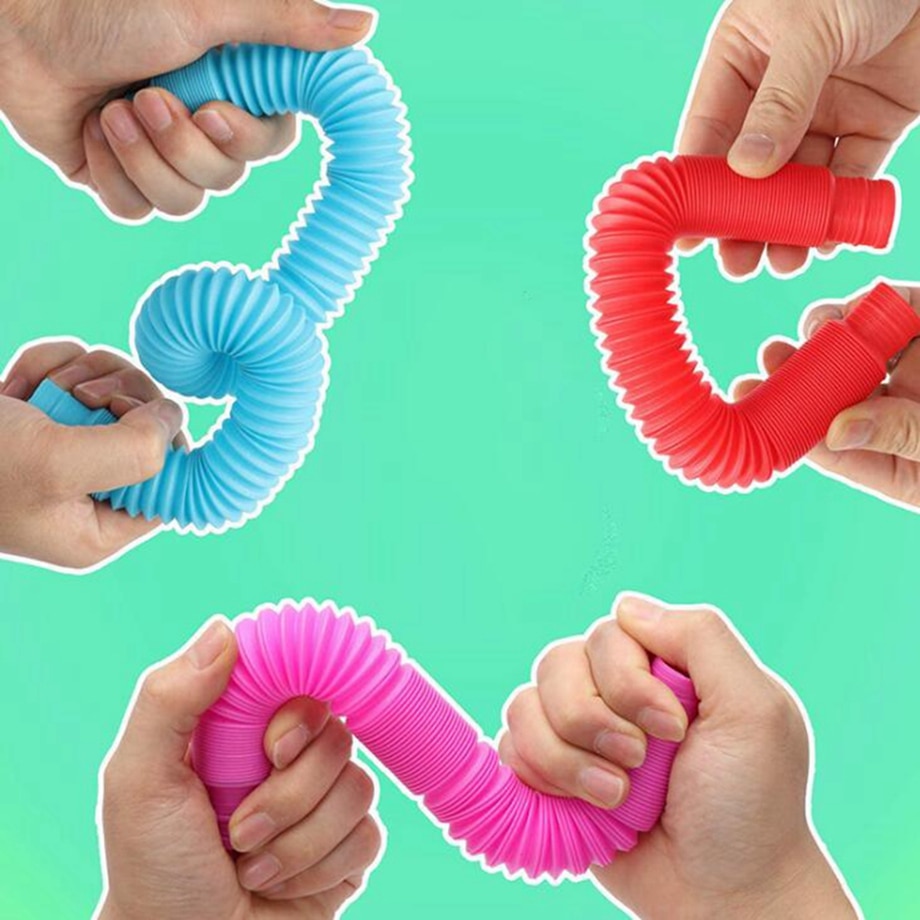 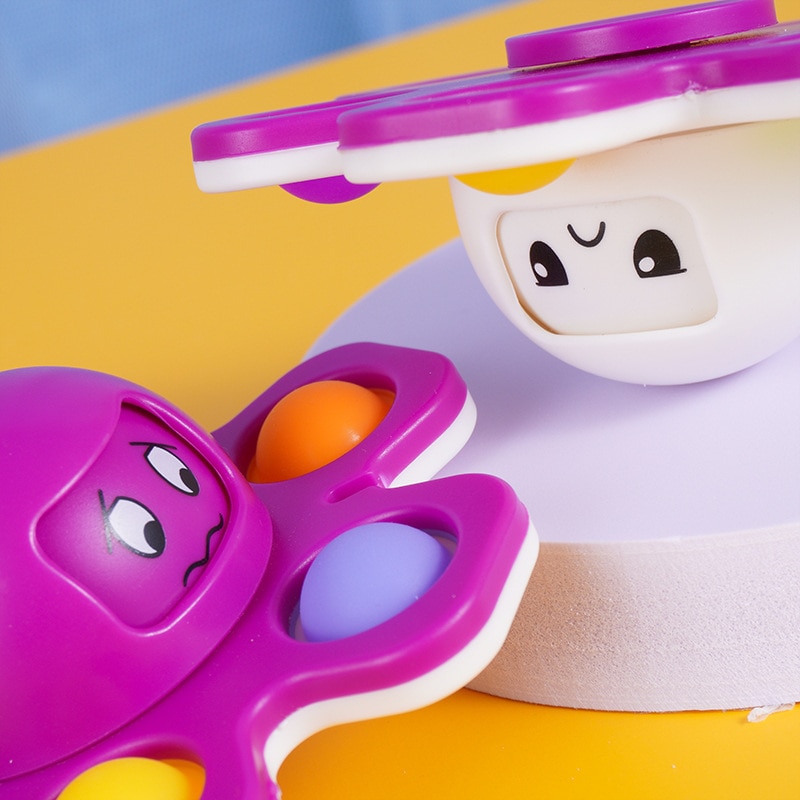 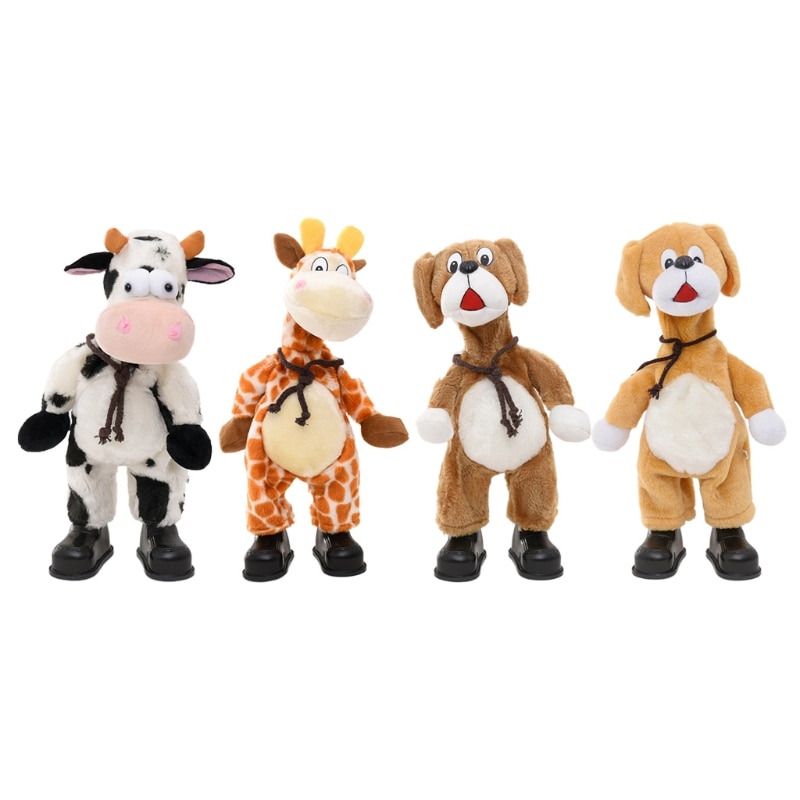 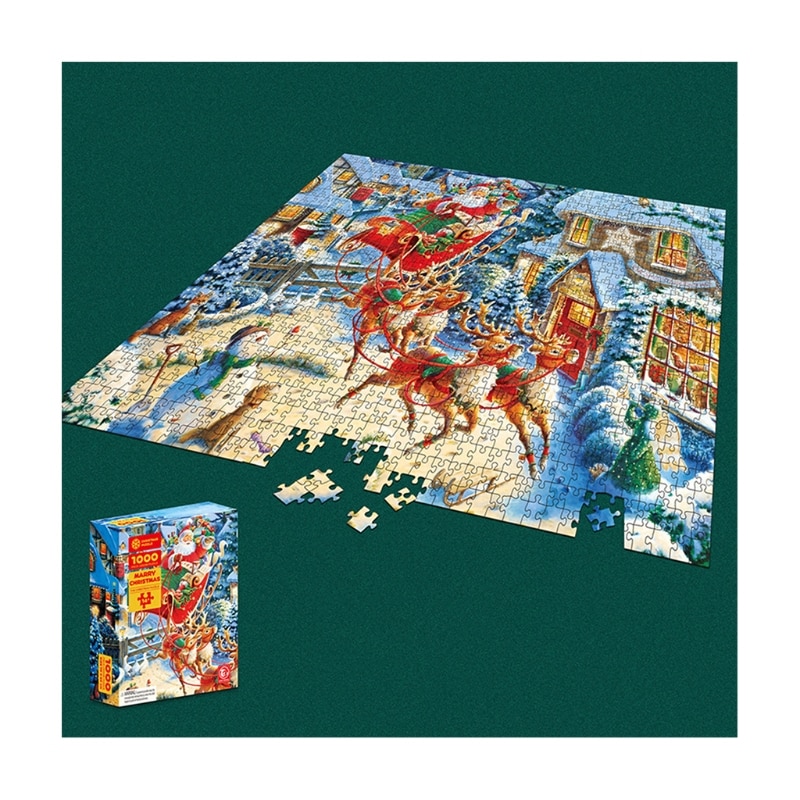 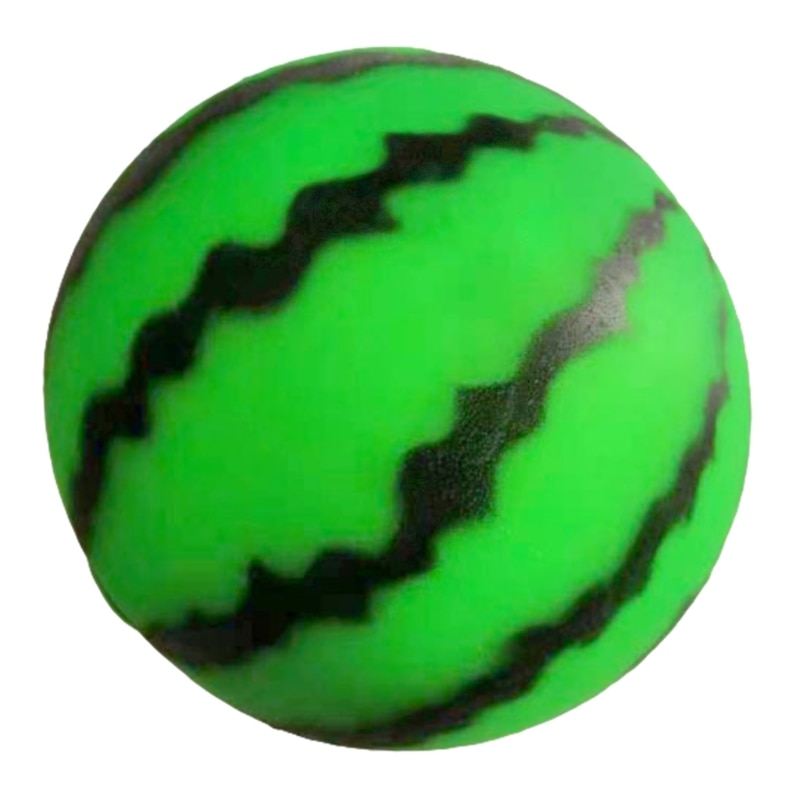