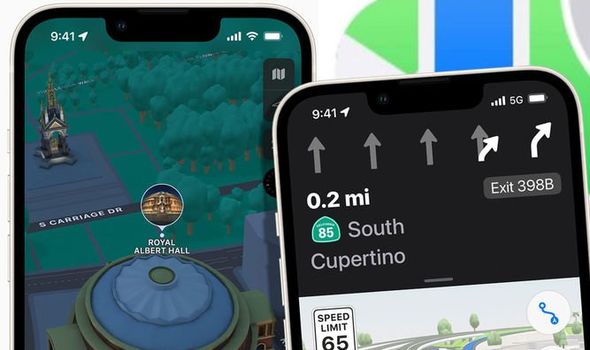 IT MIGHT be time to ditch Google Maps with Apple now fully releasing one of its biggest ever upgrades to its Maps app. 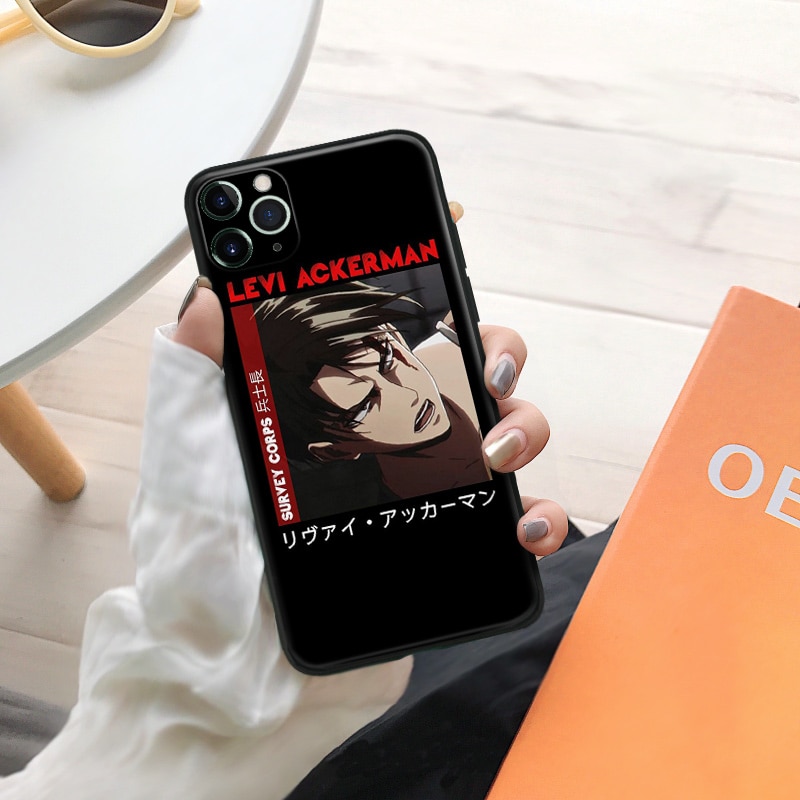 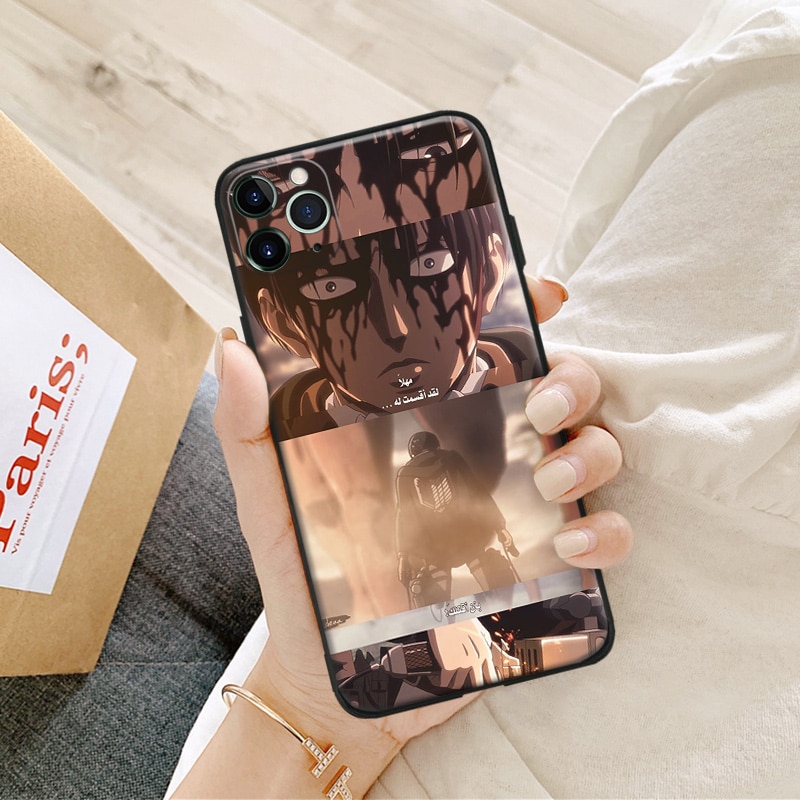 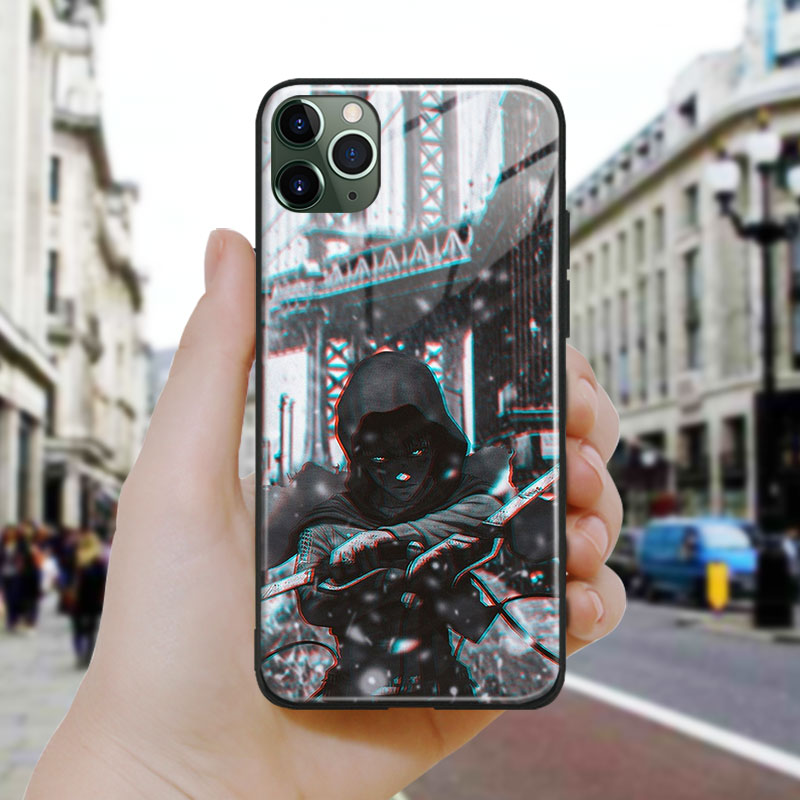 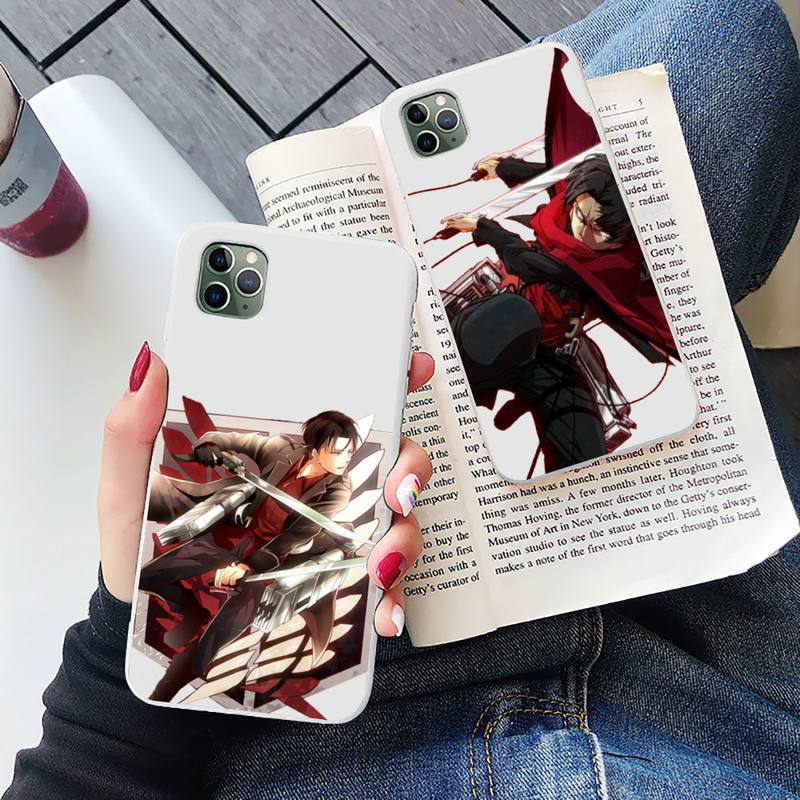 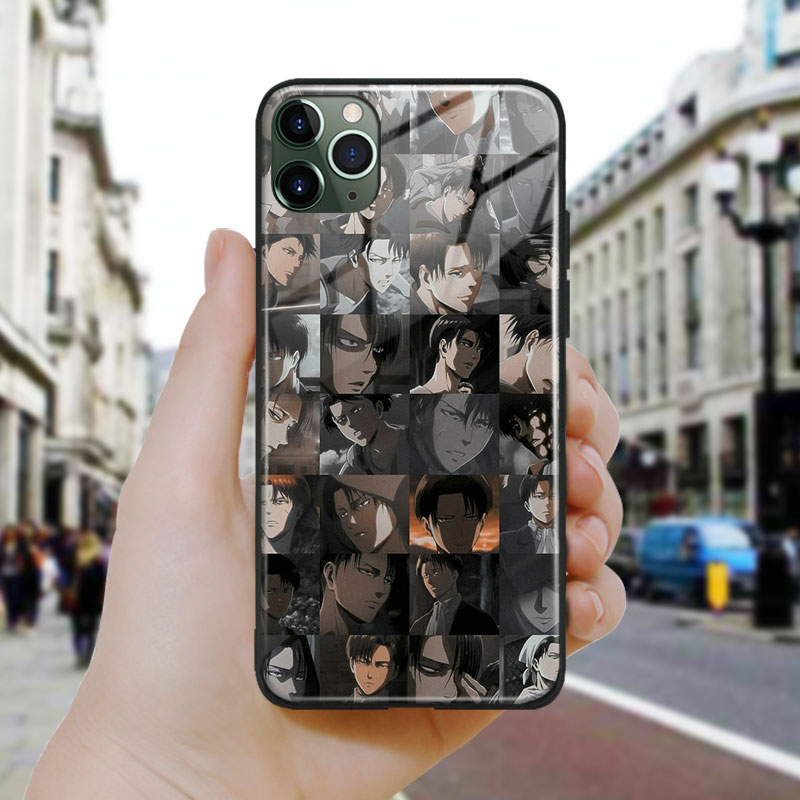 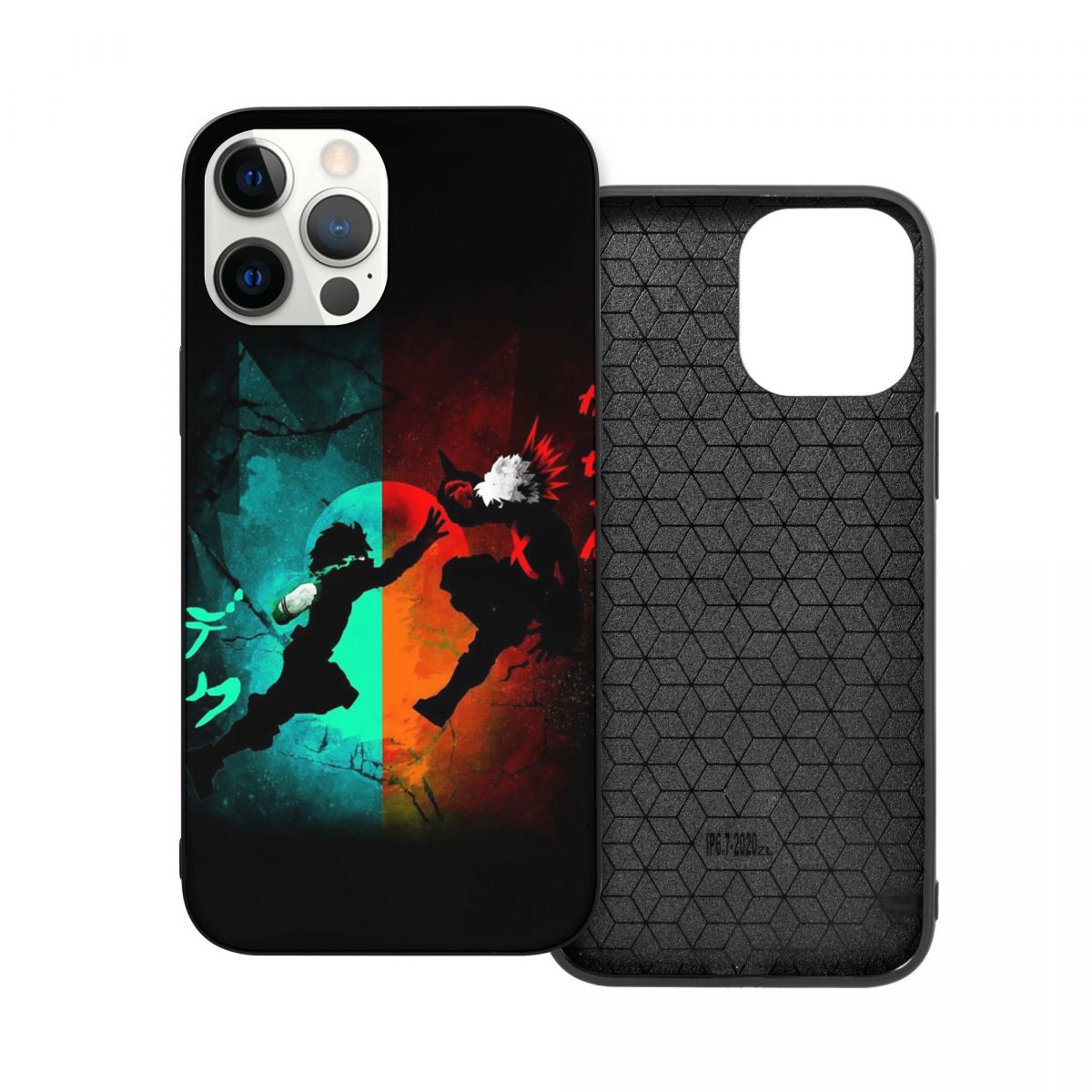 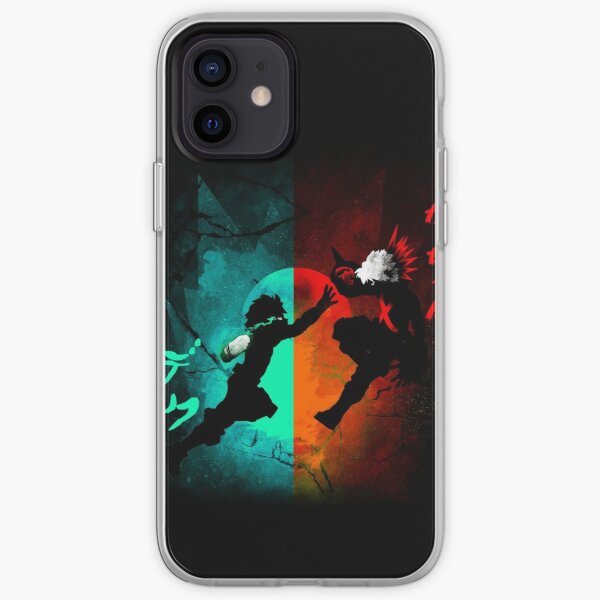 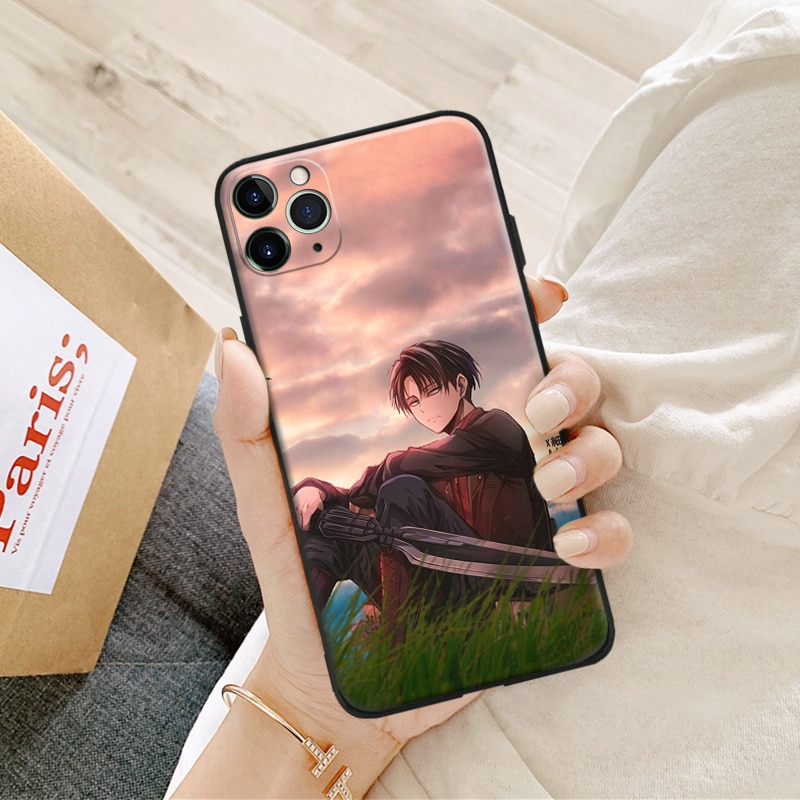 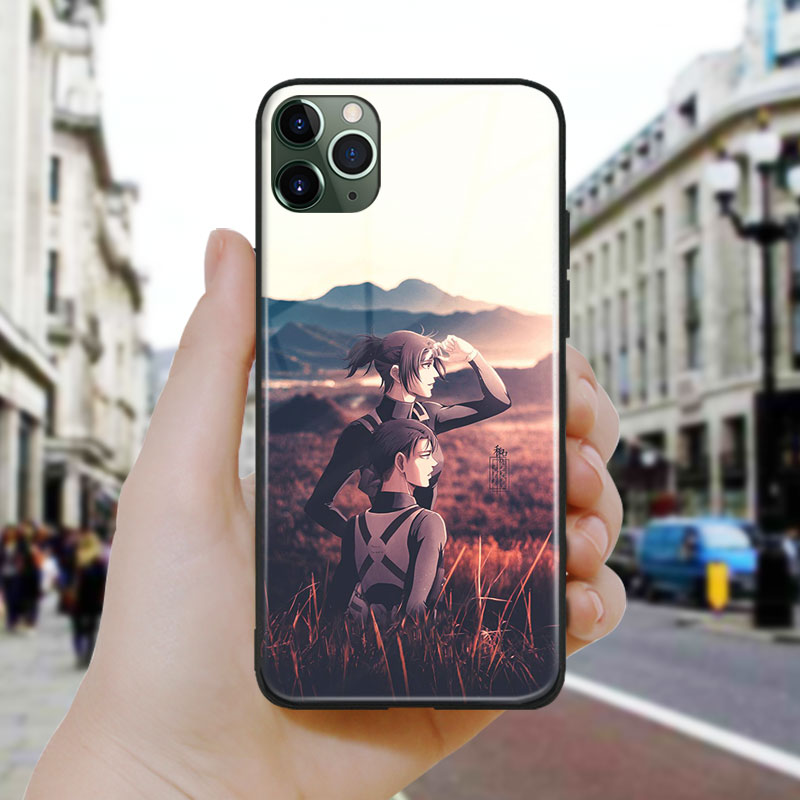 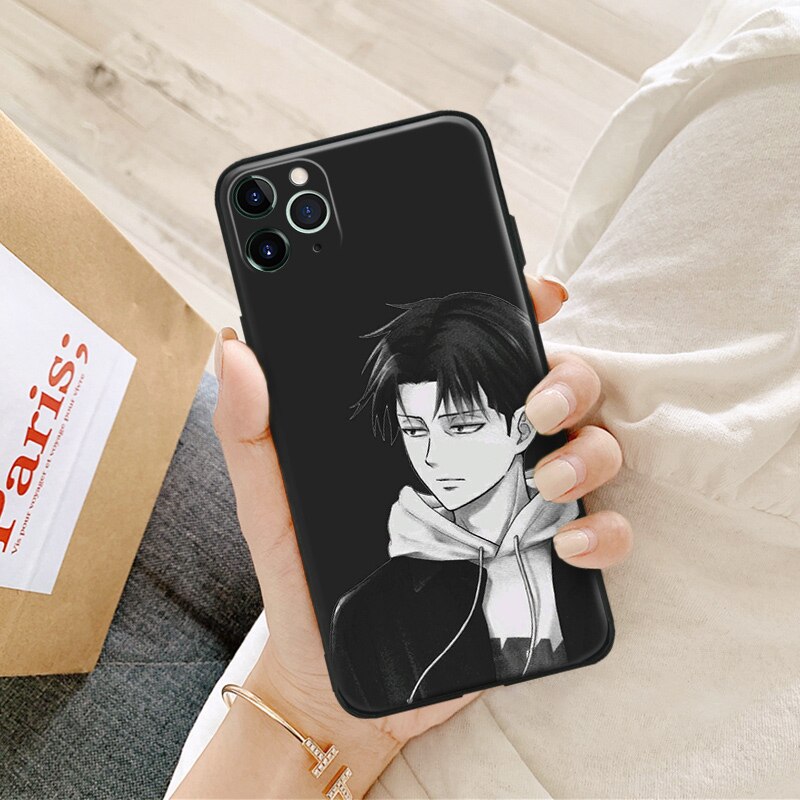 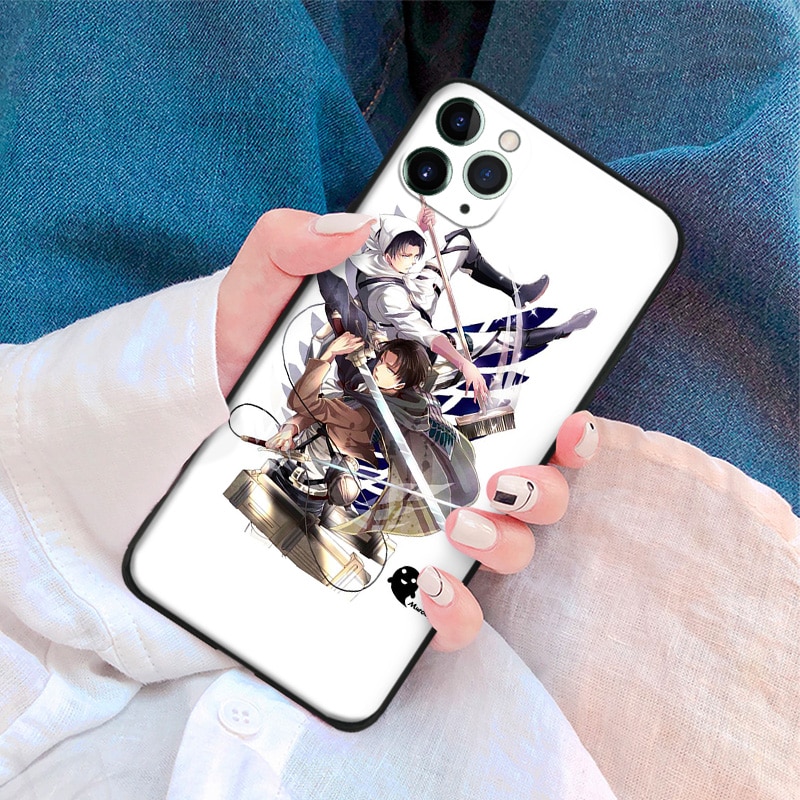 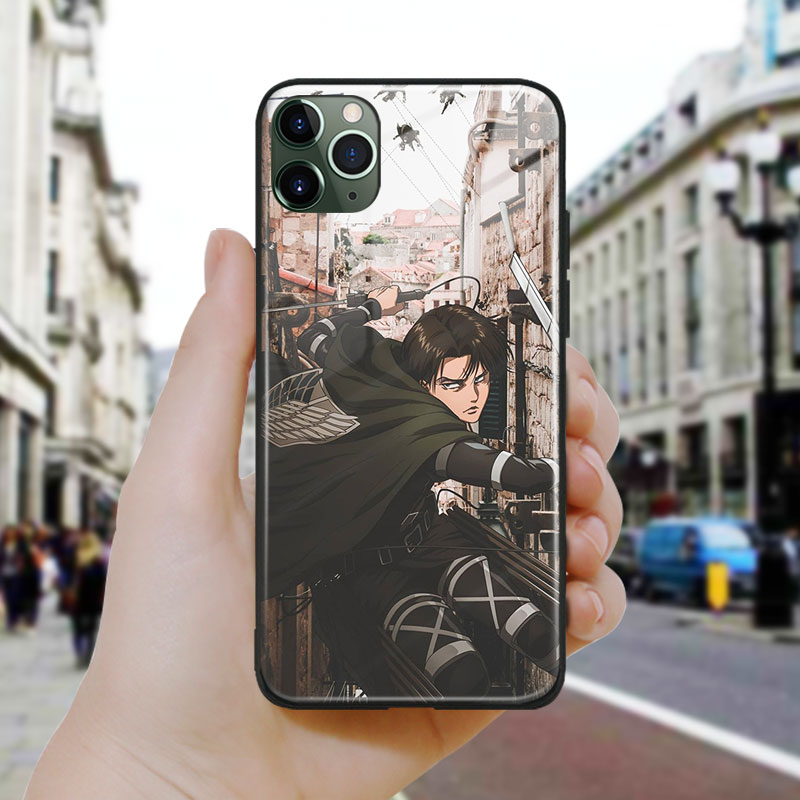