7 Views
Comments Off on Arthritis diet: The 13p tea to reduce painful symptoms of arthritis
0 0 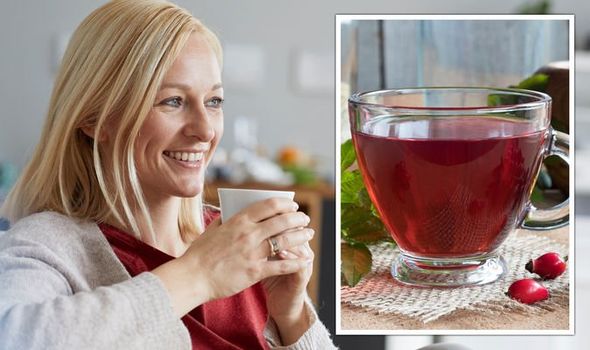 ARTHRITIS affects more than 10 million people in the UK, according to the NHS. Eating and drinking foods with natural anti-inflammatory properties can help reduce joint pain, such as this herbal tea. 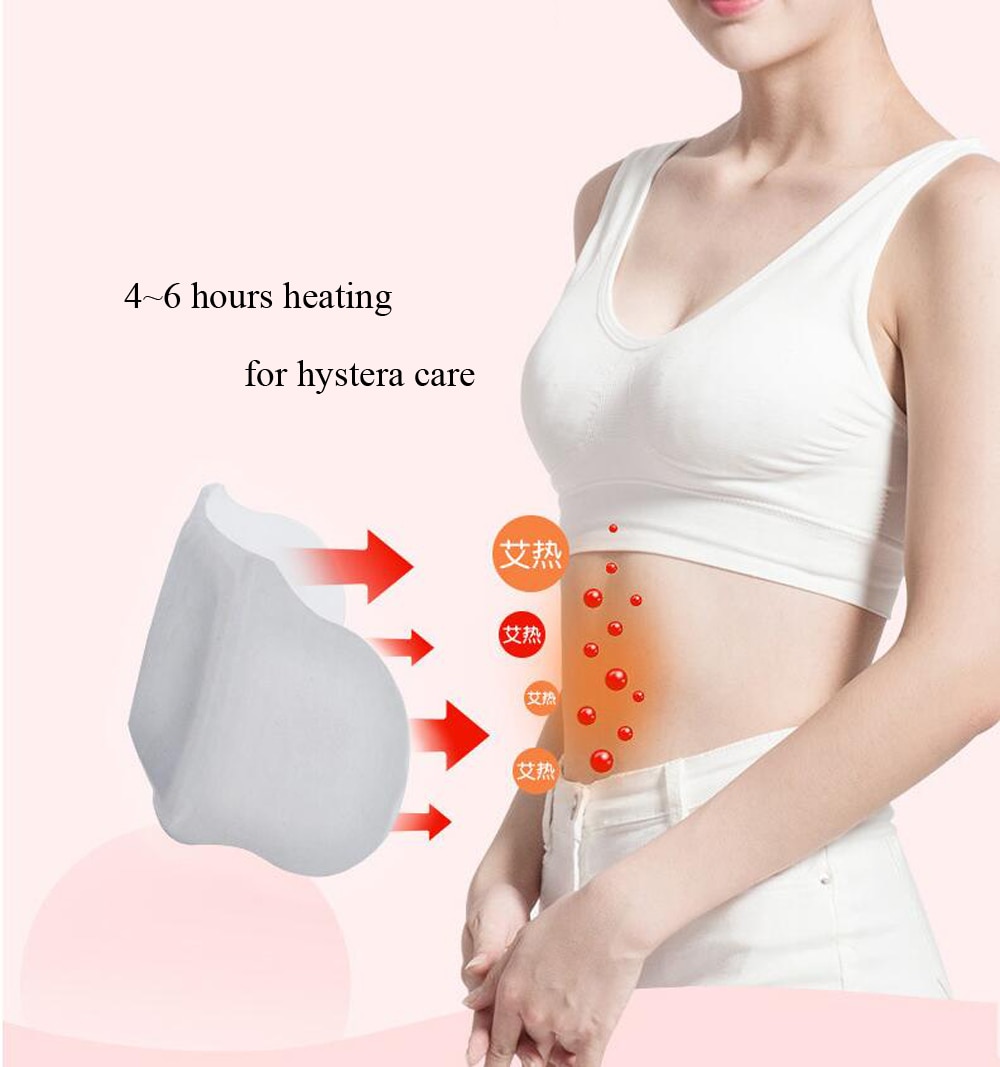 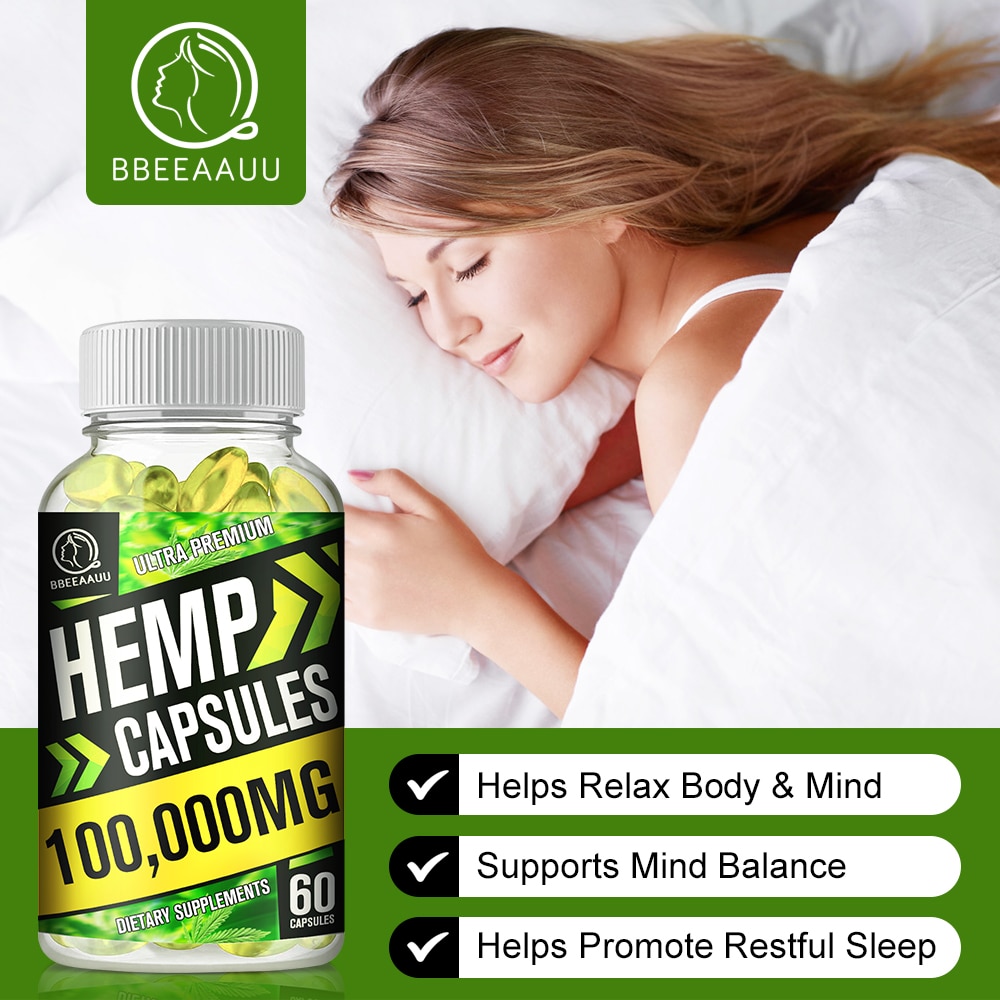