8 Views
Comments Off on Arthritis diet: The 4p drink that can reduce painful arthritis symptoms
0 0 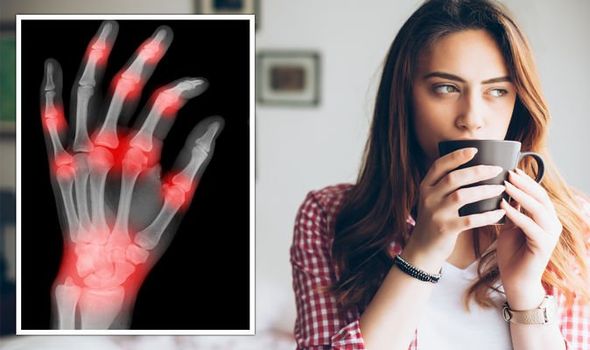 ARTHRITIS affects more than 10 million people living in the UK. Although there’s no cure for arthritis, some foods can help to reduce your symptoms. What is the 4p hot drink you should add to your diet?