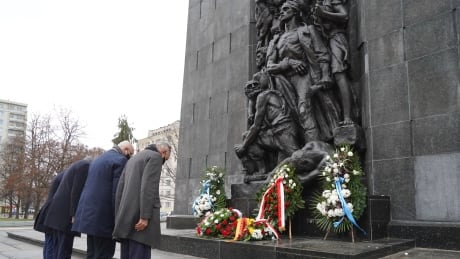 A Jewish prayer for the souls of the people murdered in the Holocaust echoed Wednesday over where the Warsaw ghetto stood during the Second World War, as a world paused by the coronavirus pandemic observed the 76th anniversary of the liberation of Auschwitz. 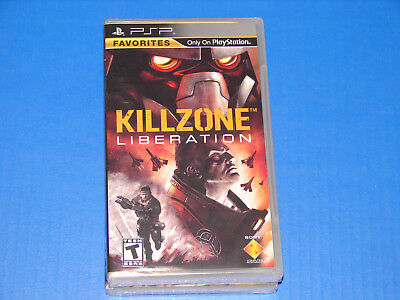 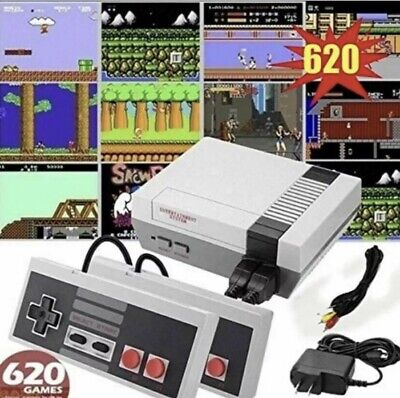 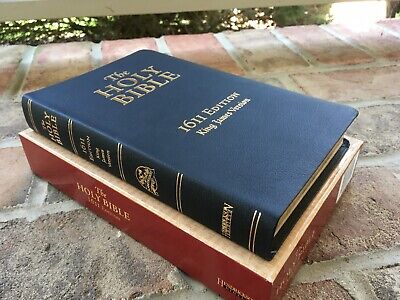