When the Orioles and their fans think about some of the young hitters in their lineup producing in the future, as they did in 2021, Cedric Mullins and Ryan Mountcastle immediately come to mind. But outfielder Austin Hays should be in that mix, too. And long-term, he might prove to … 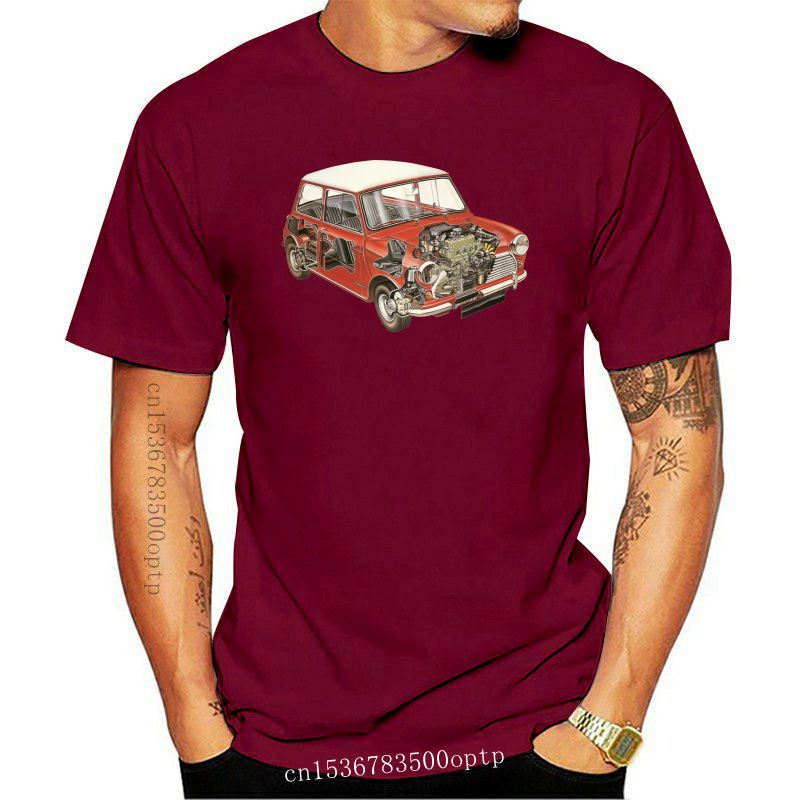 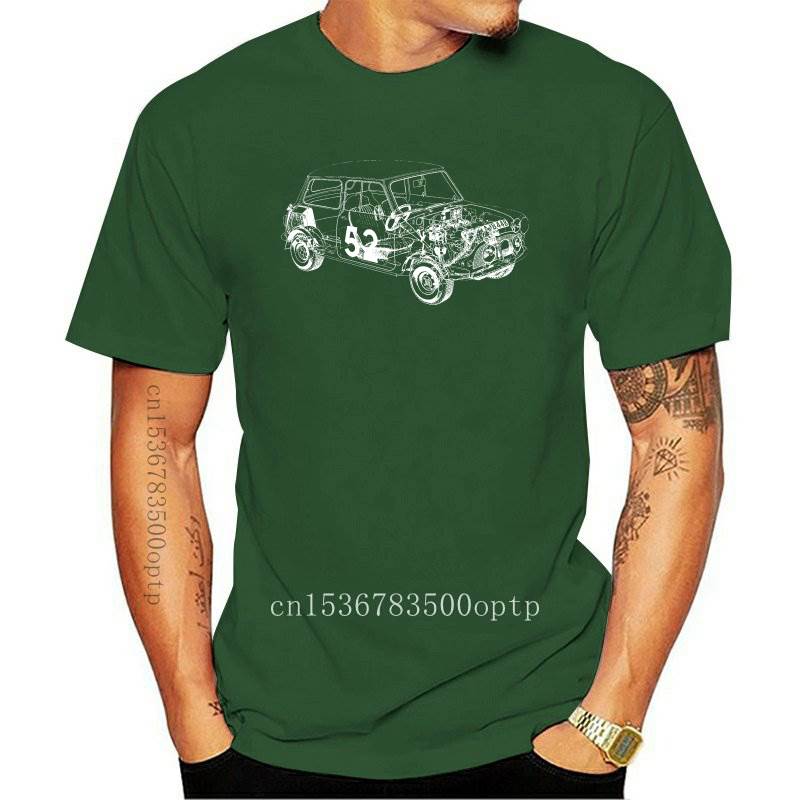 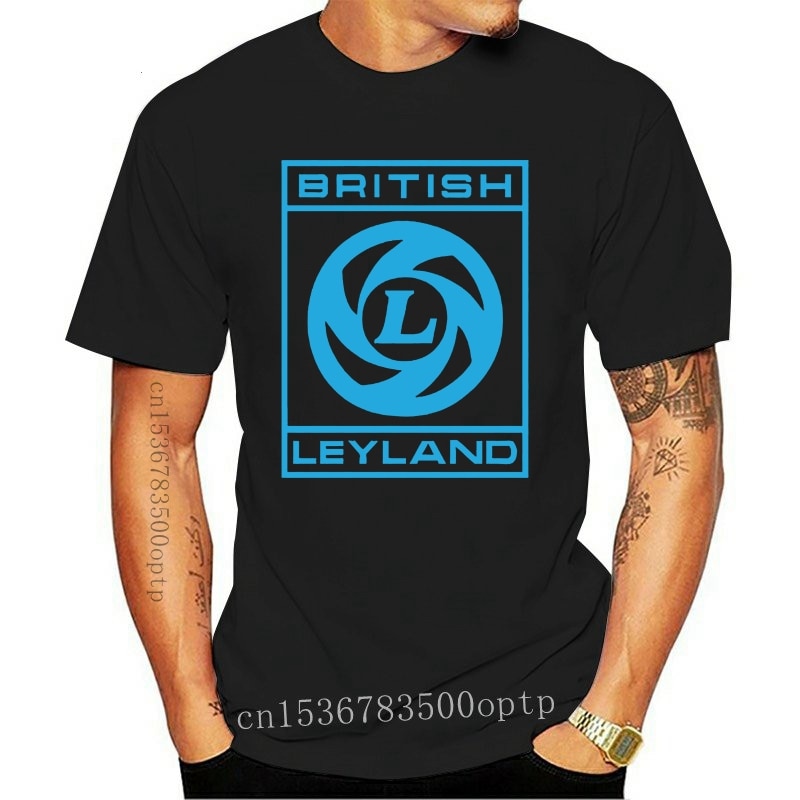 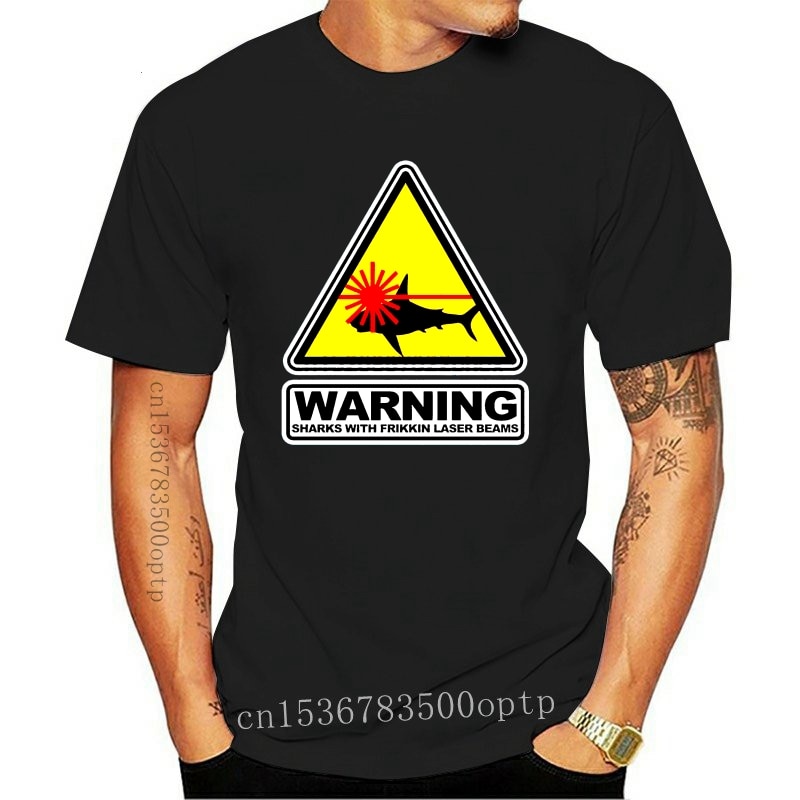 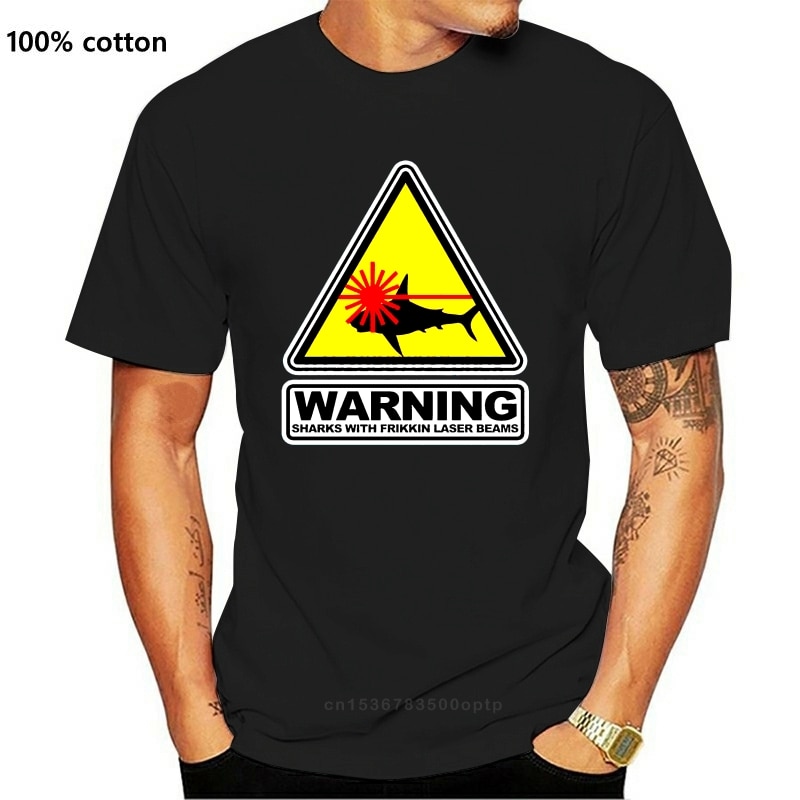 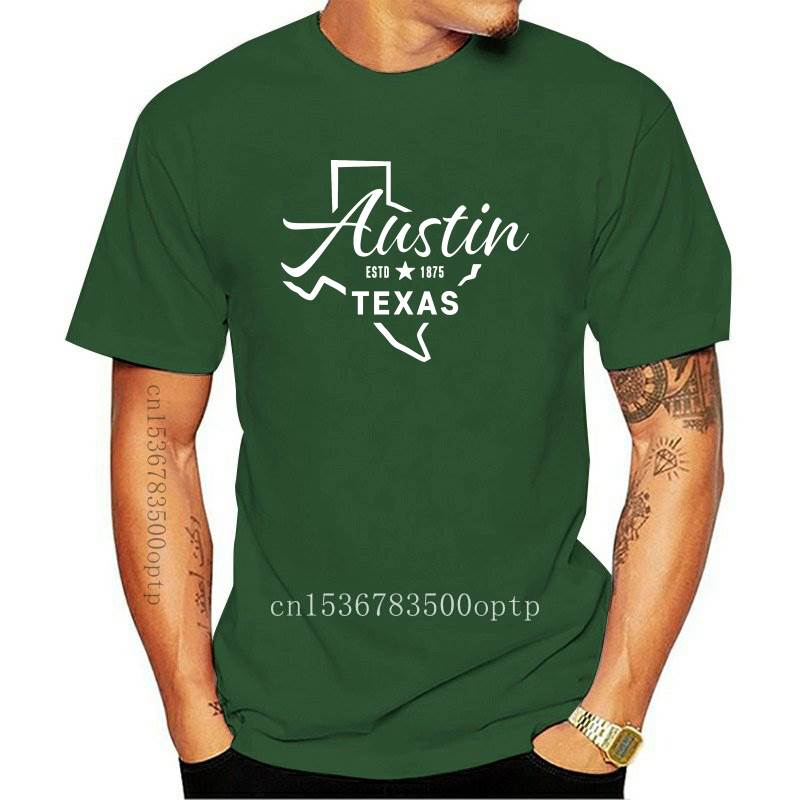 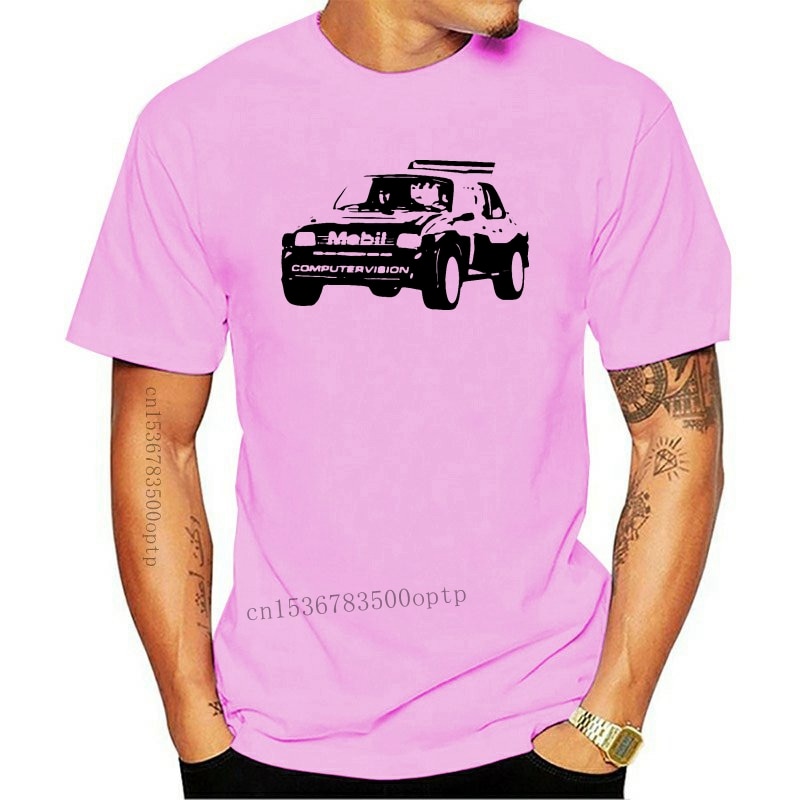 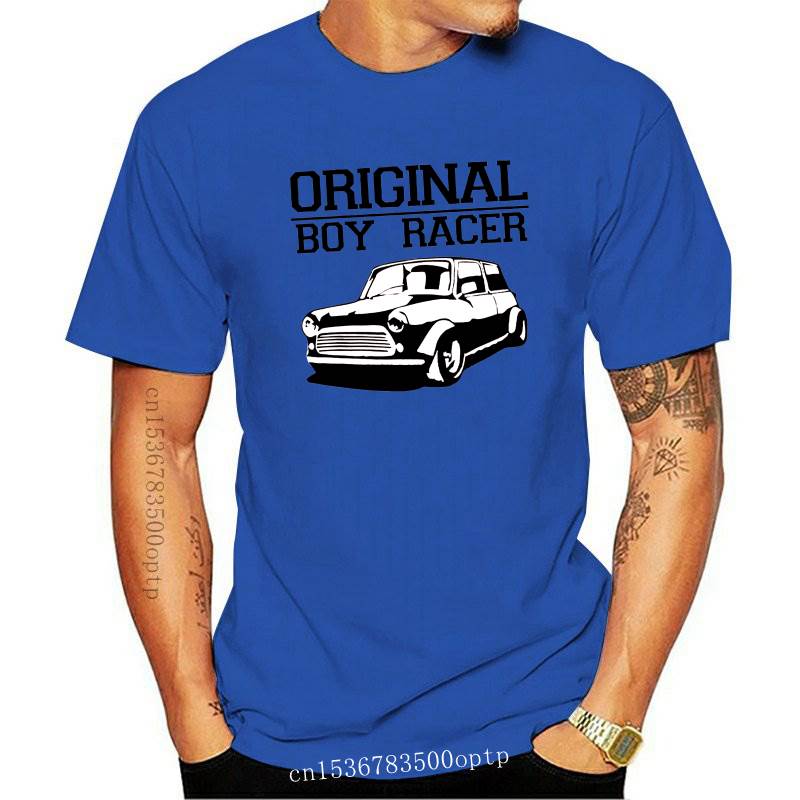 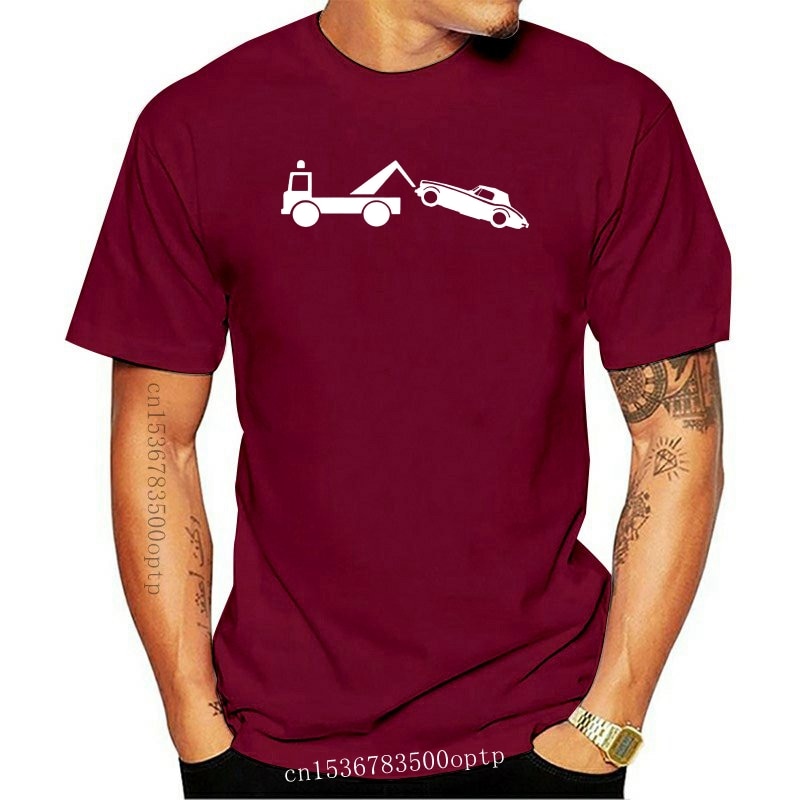 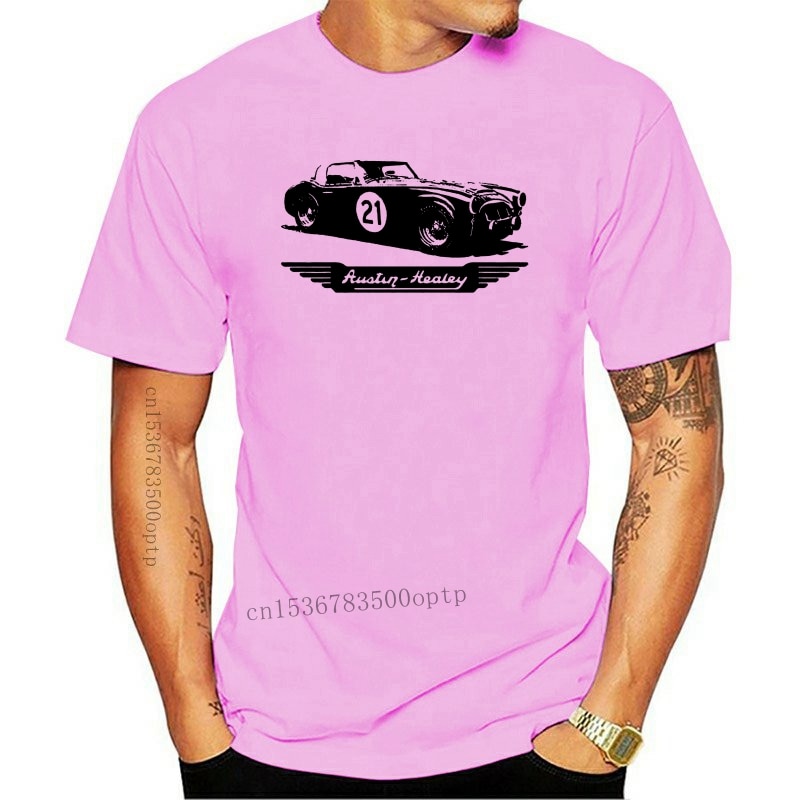 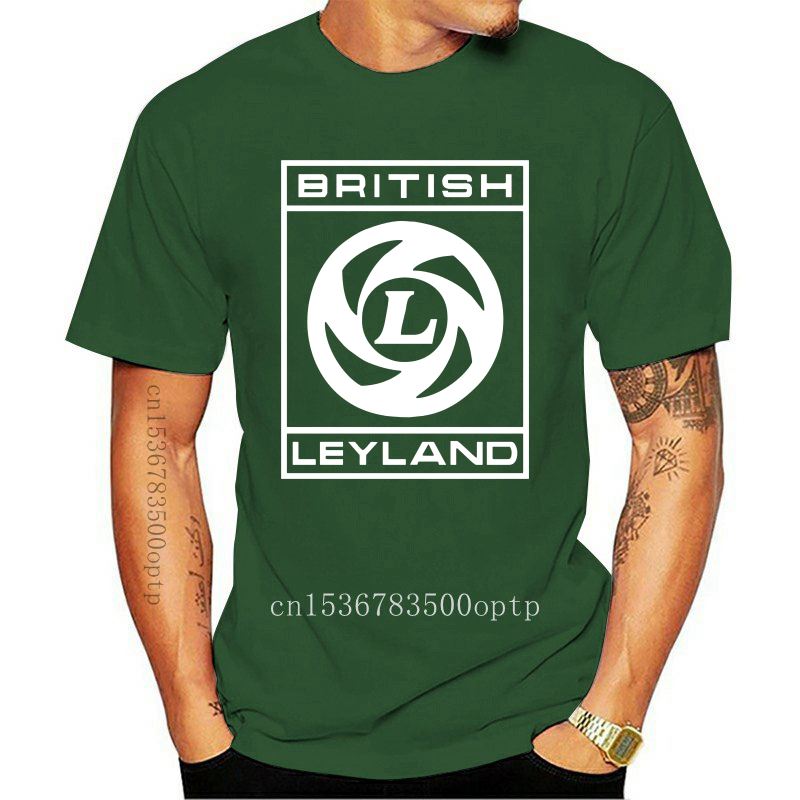 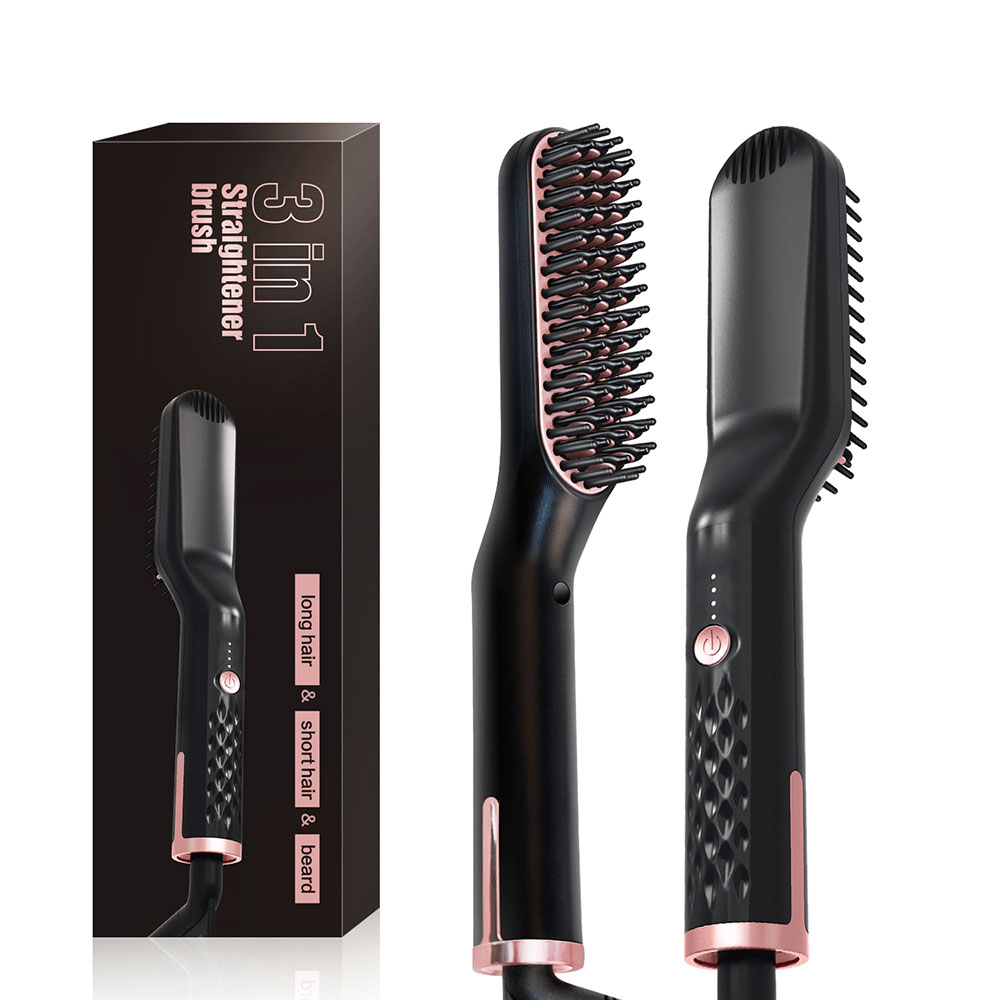 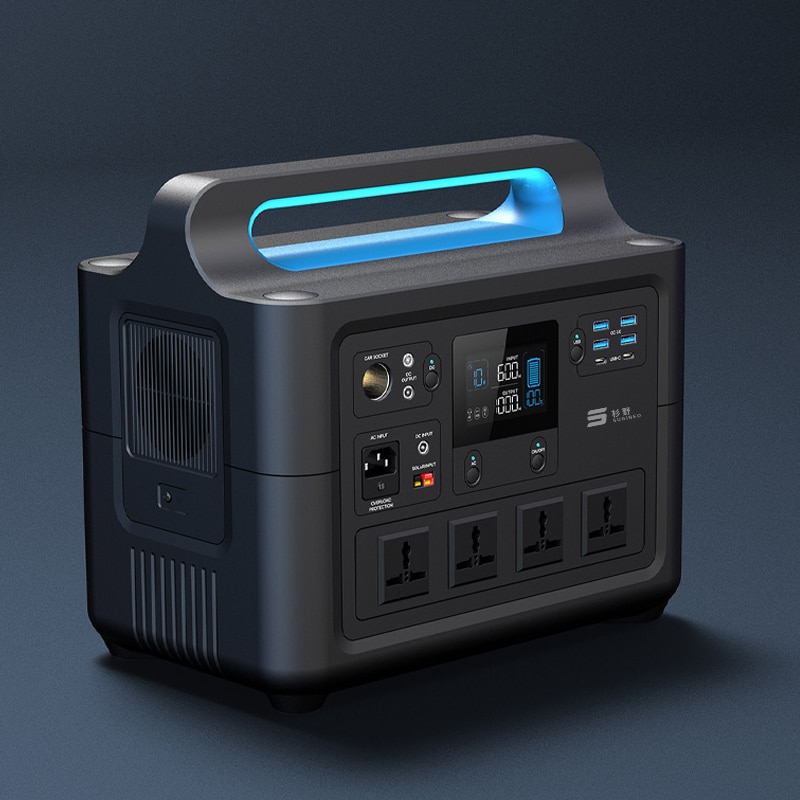