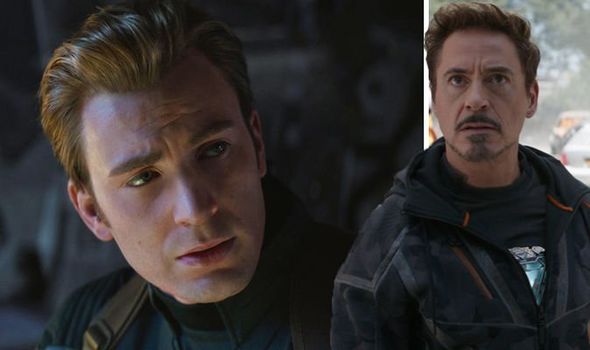 AVENGERS 5 could mark the return of some previously deceased members of the Earth’s Mightiest Heroes – and it’s all thanks to the final episode of Disney Plus show What If…? 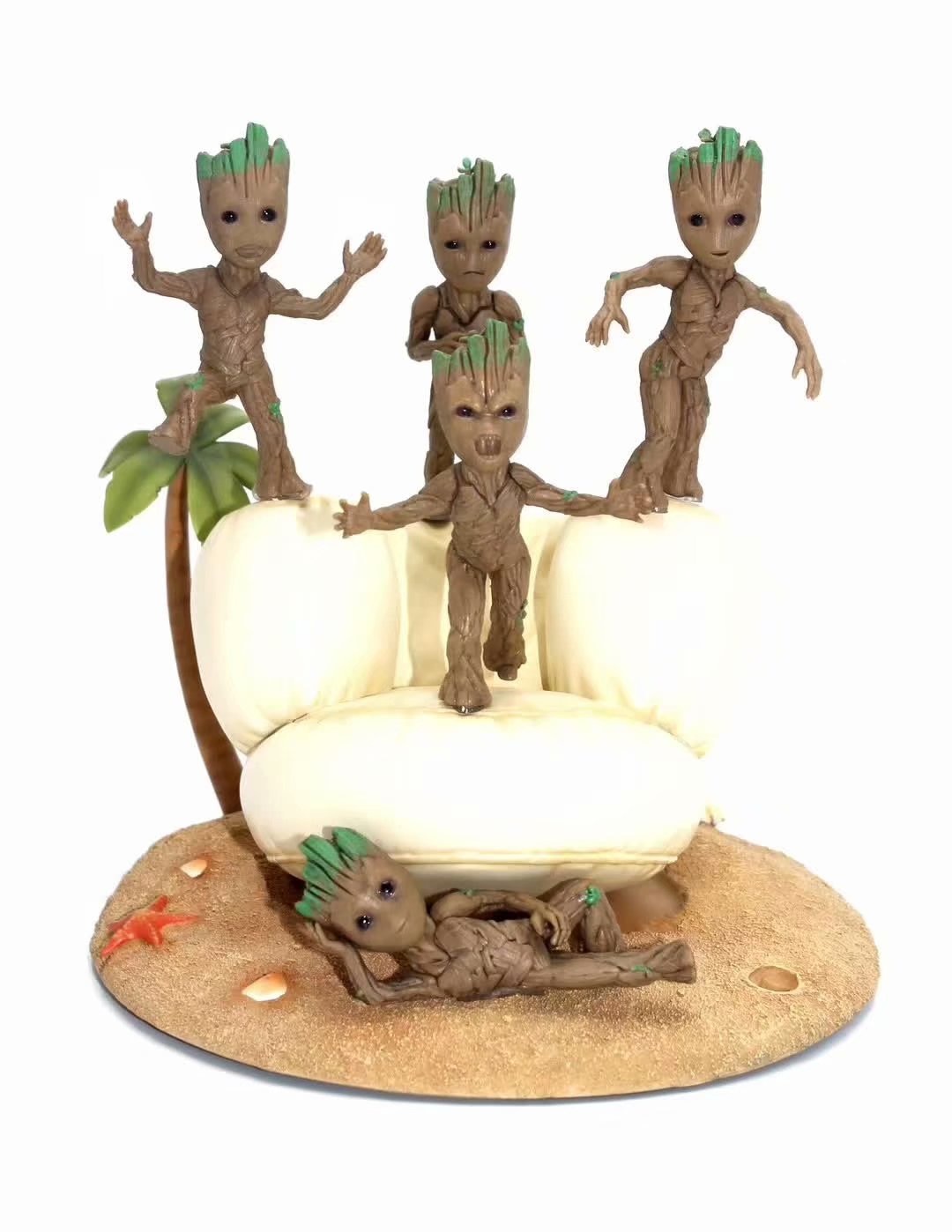 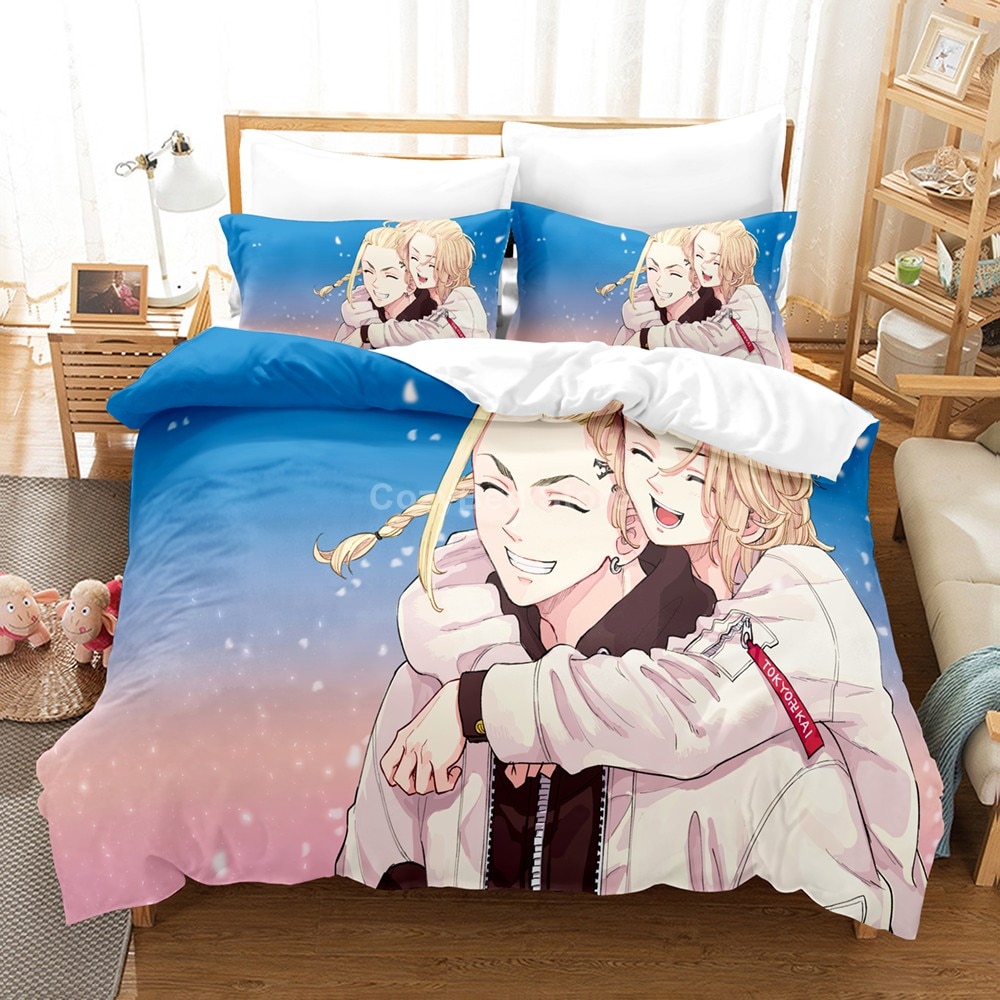 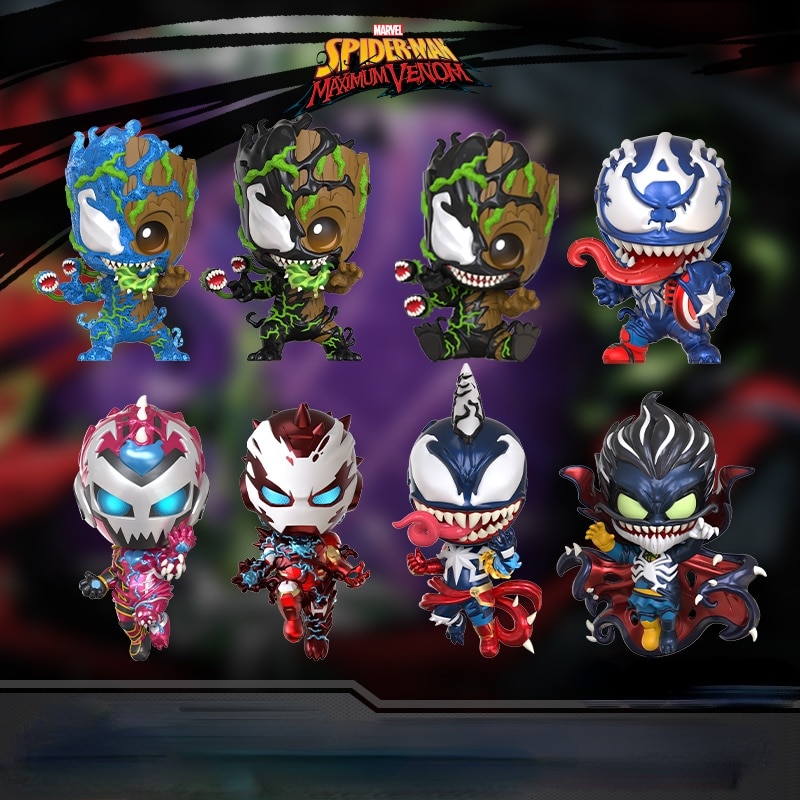 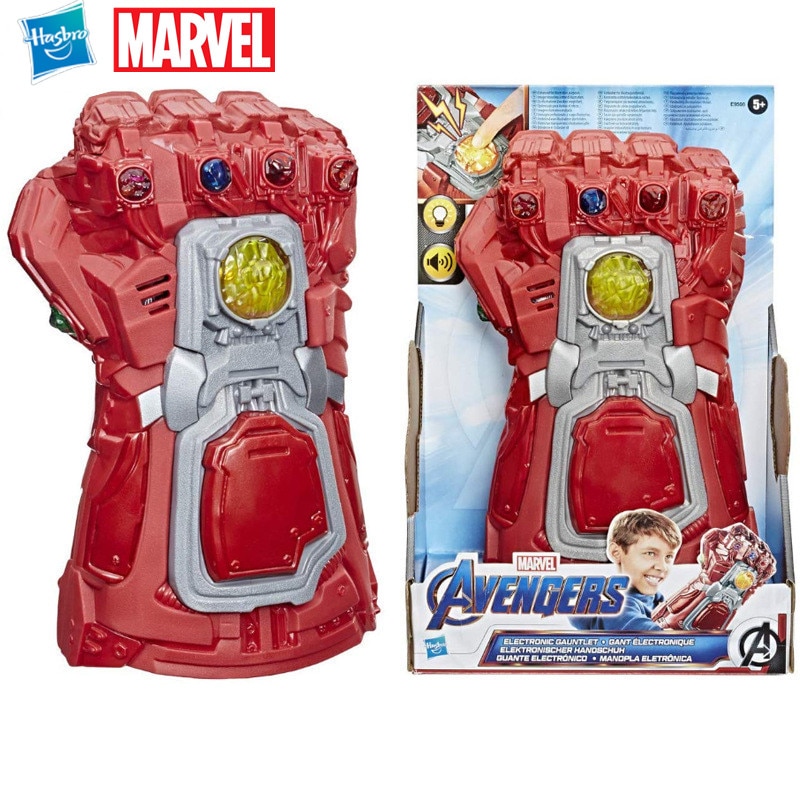 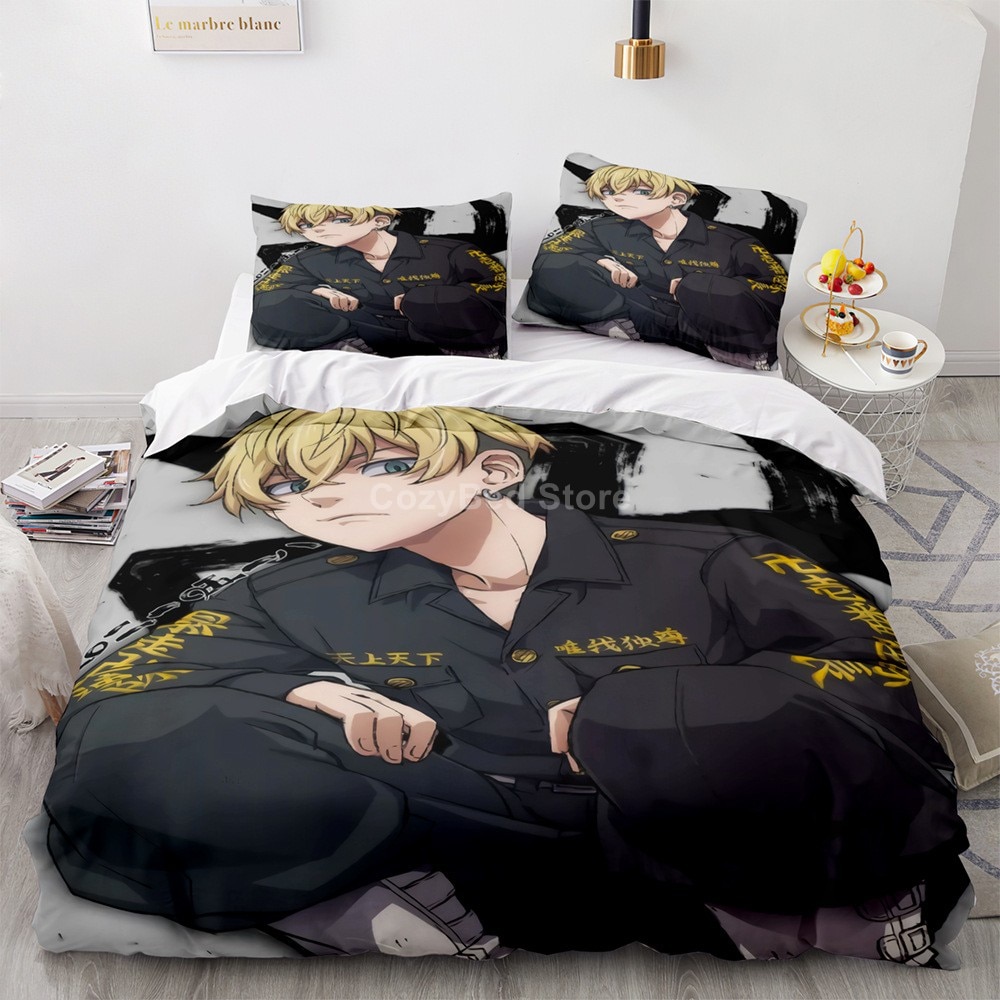 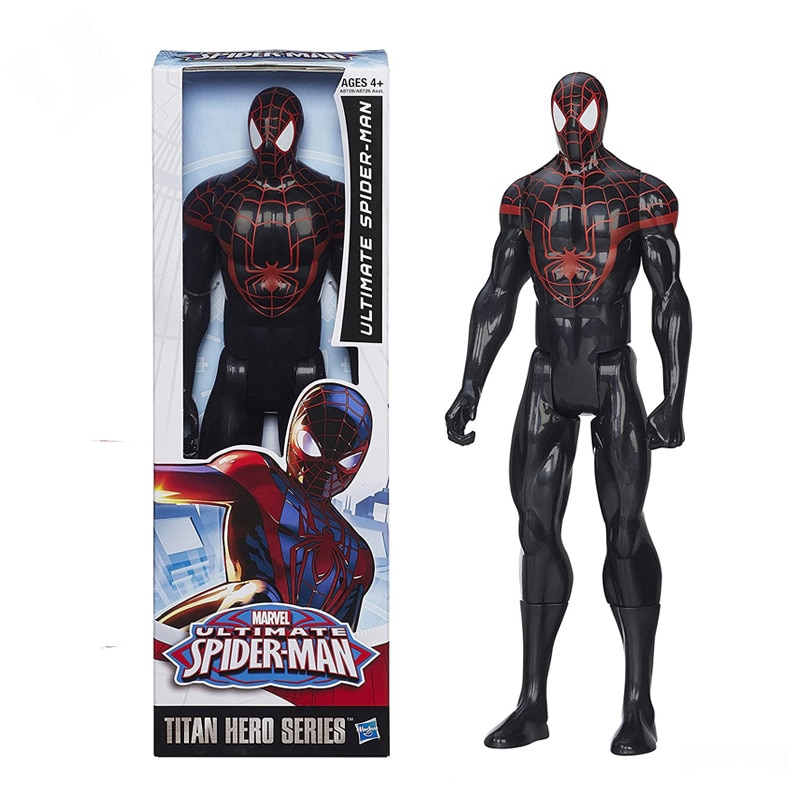 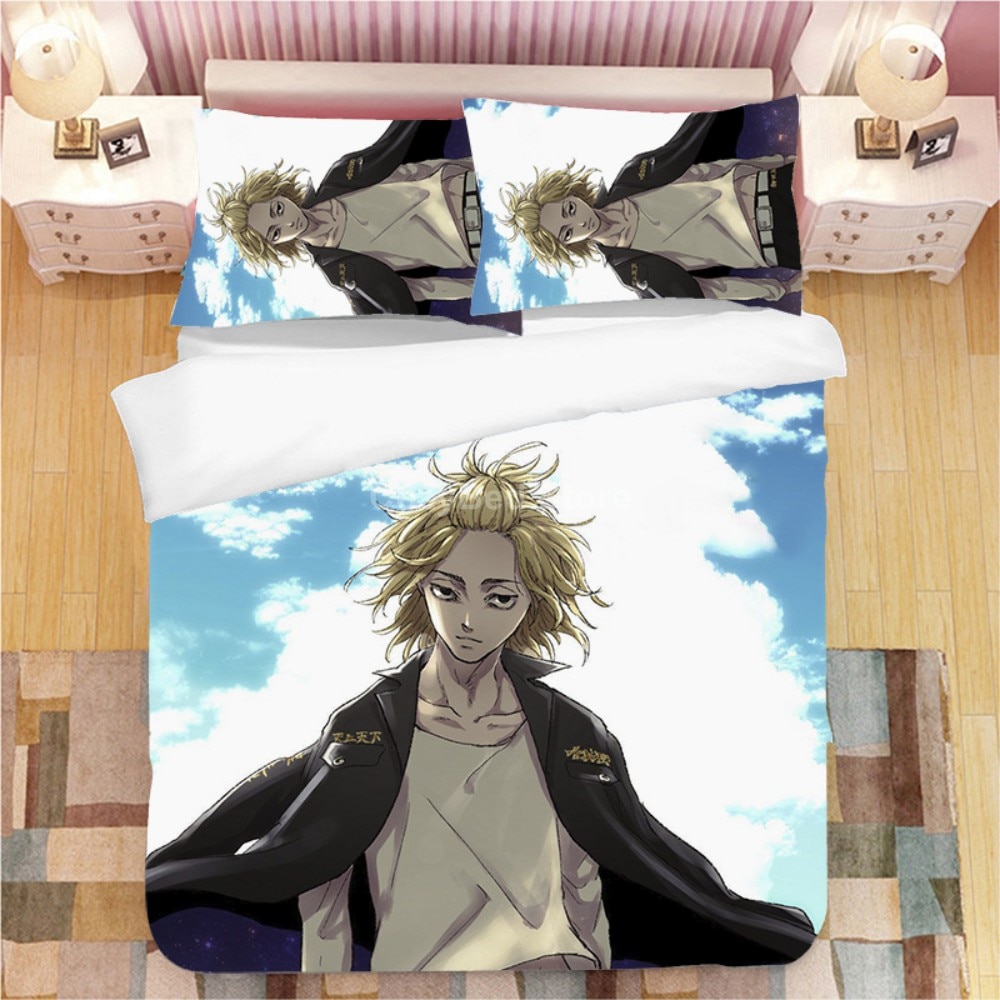 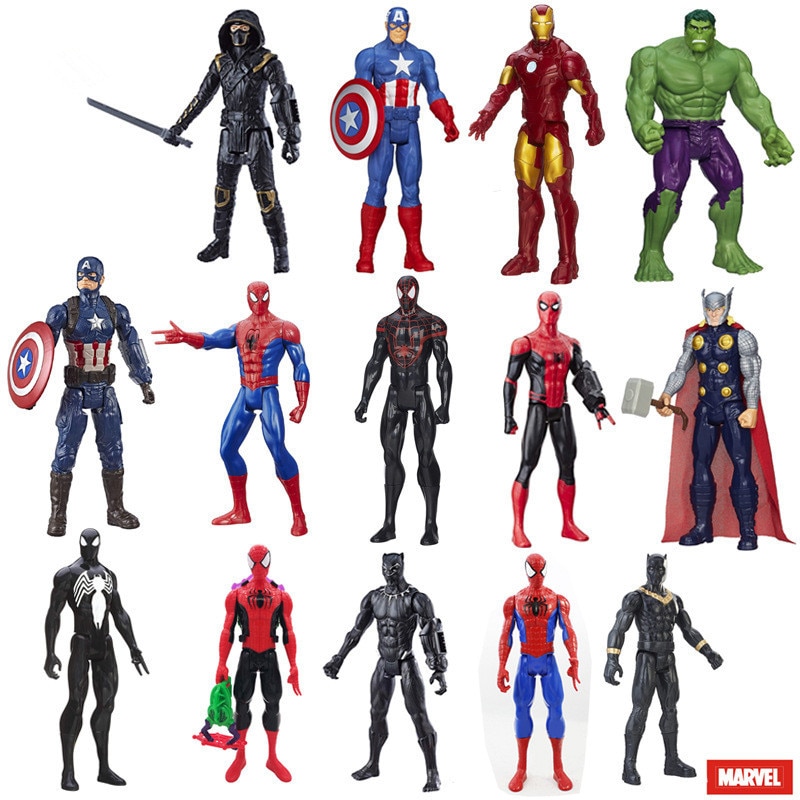 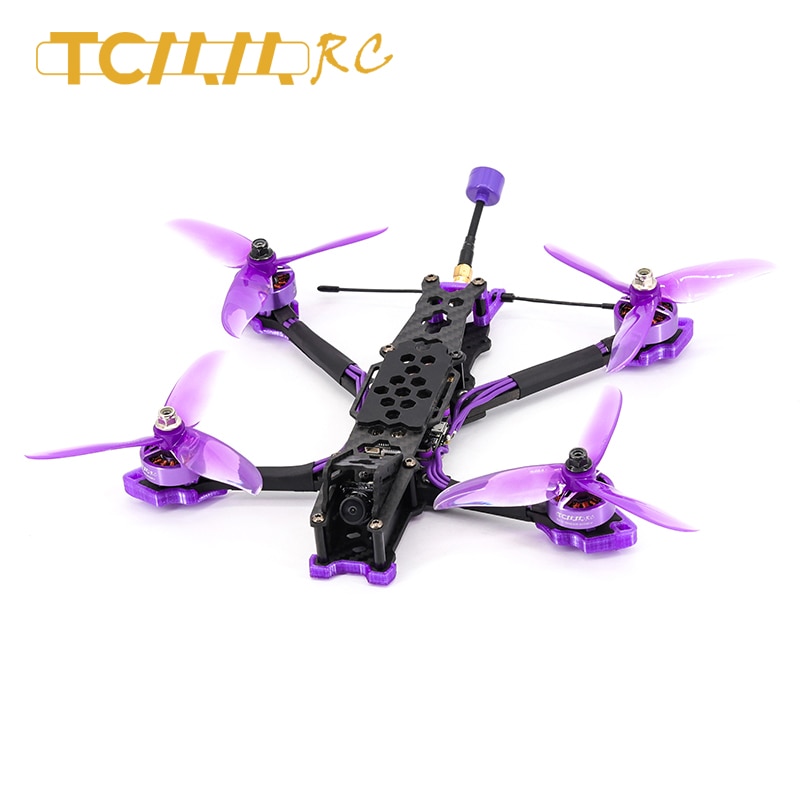 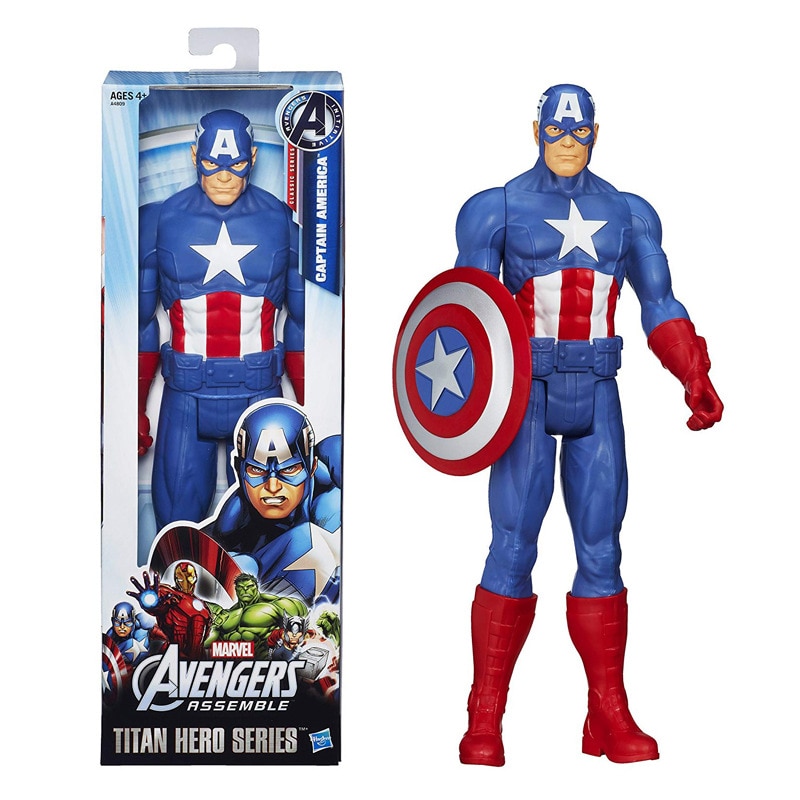 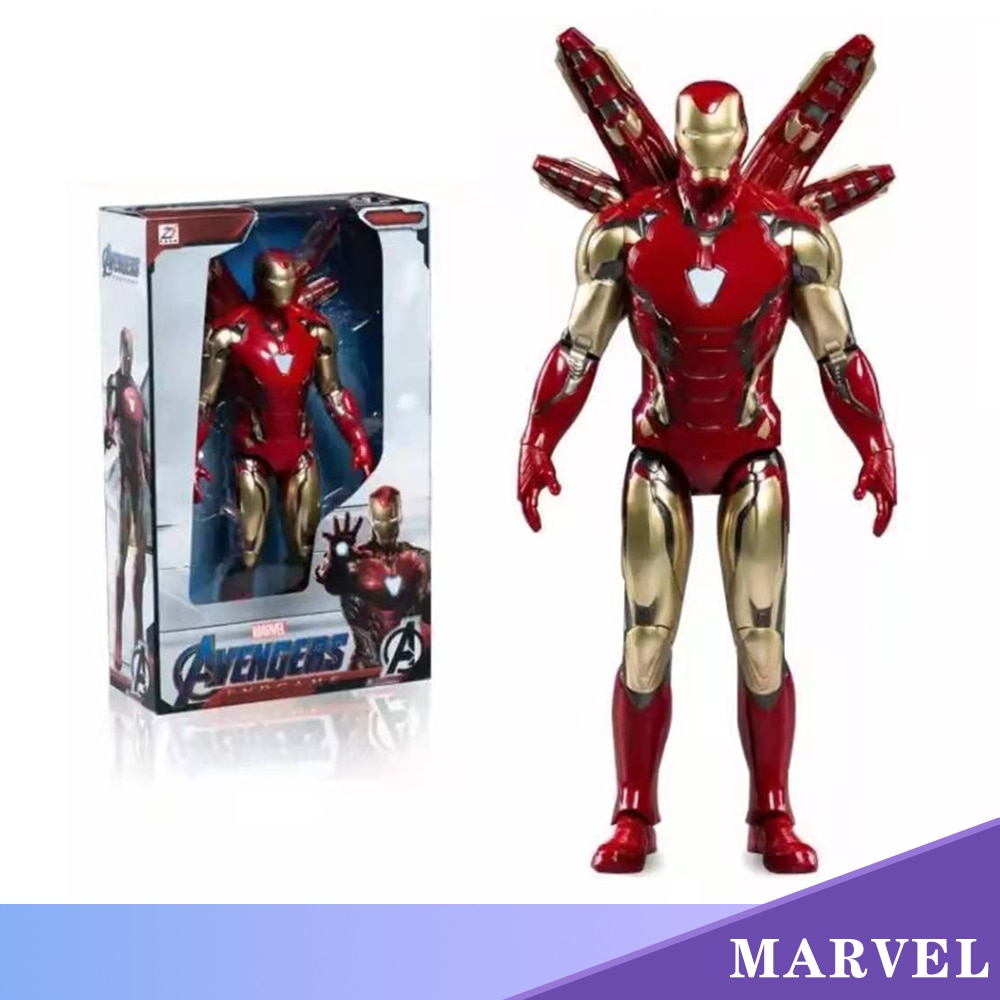 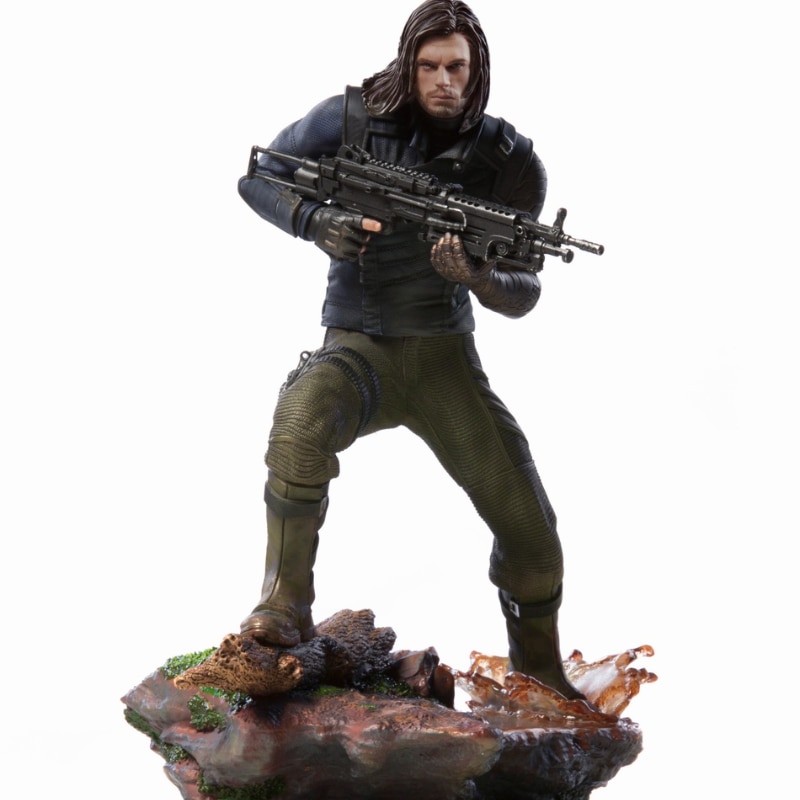