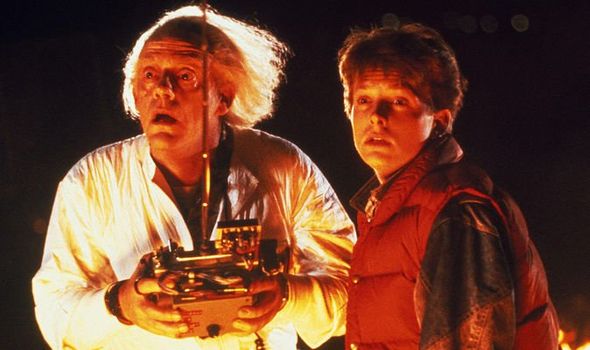 BACK To FUTURE co-creator Bob Gale has shared in an exclusive interview with Express.co.uk how he would respond if Robert Zemeckis wanted to make Back to the Future Part IV. 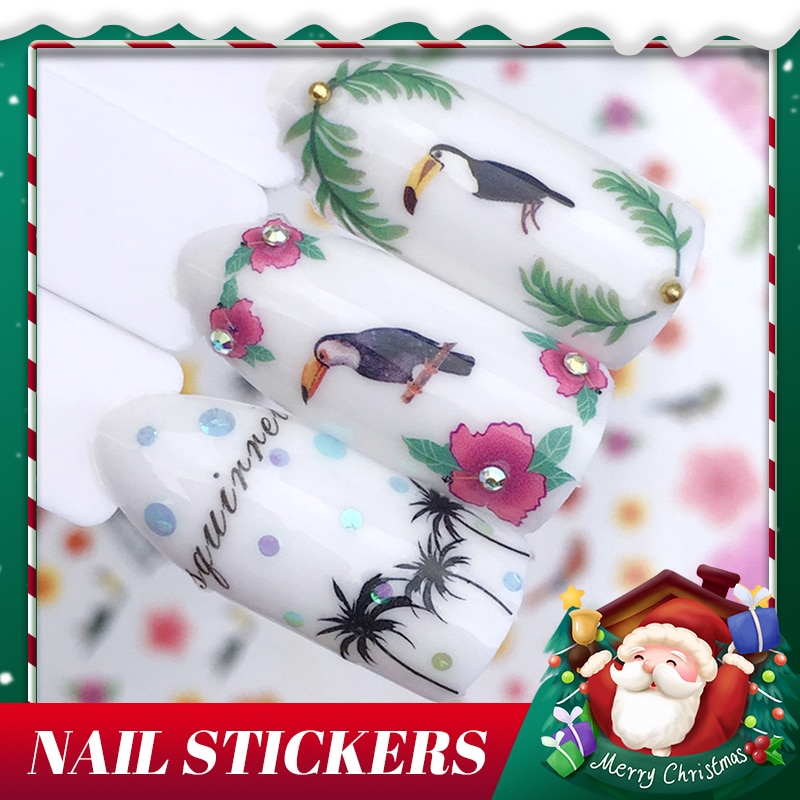 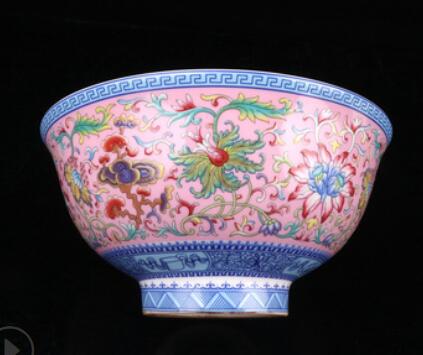