Baking soda hacks: How to clean a mattress with baking soda 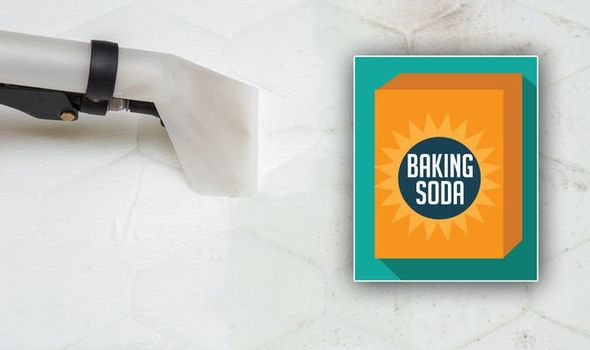