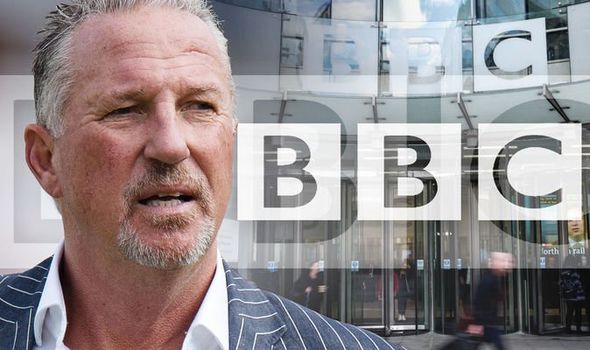 THE BBC has been compared to the European Union by Sir Ian Botham in a major warning to the broadcaster.