Because You Asked – The Return of the King – School of Roch

The first mailbag of the 2021 offseason is upon us. Keep breathing normally and suspending disbelief. Many topics are impossible to answer on this date – and some are impossible on any date – but I’m not above fudging it like a Keebler cookie. What’s important is that you keep … 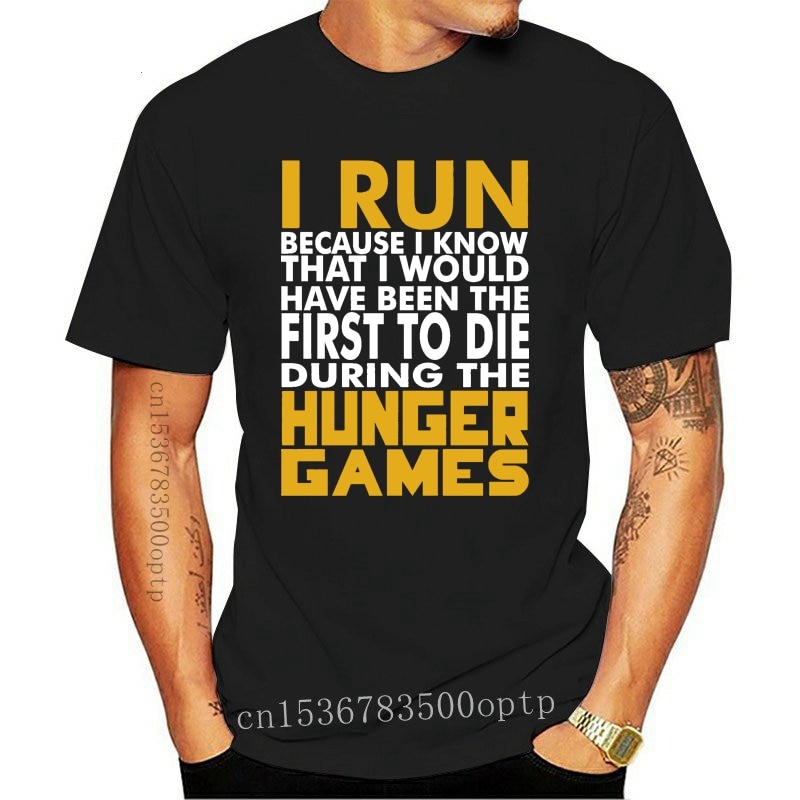 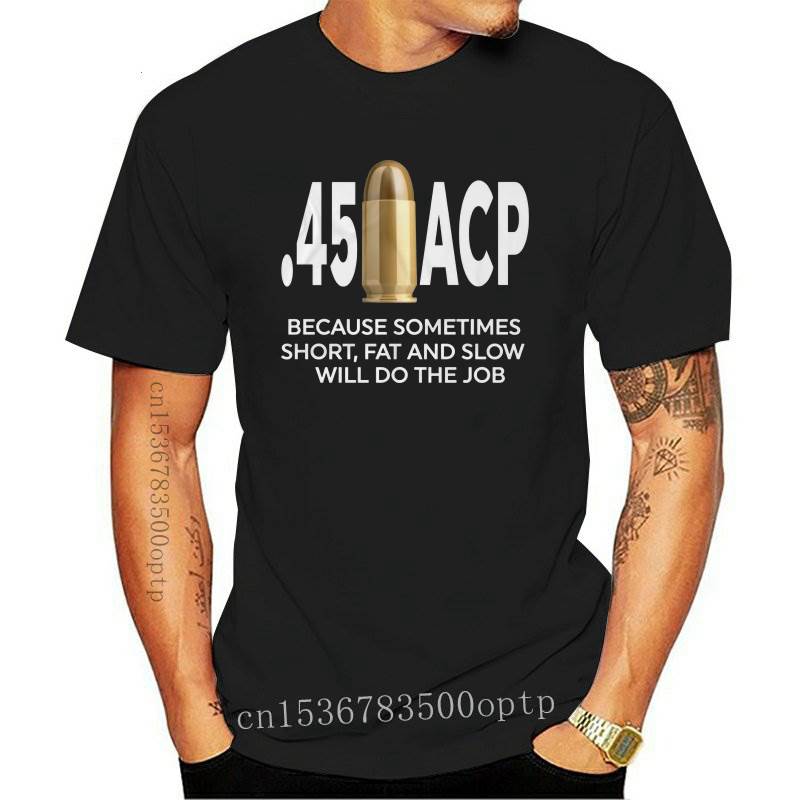 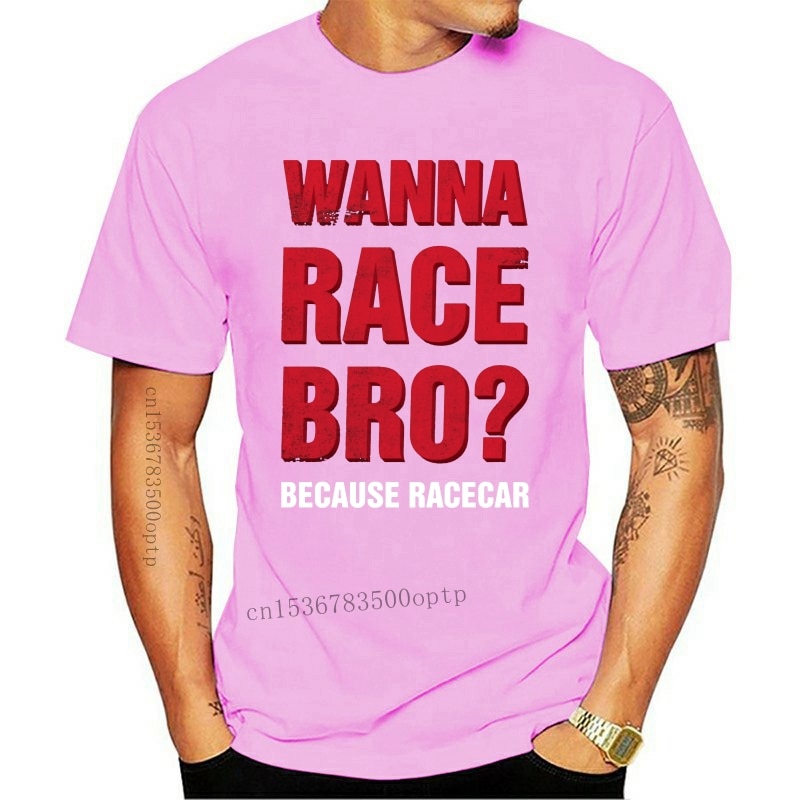 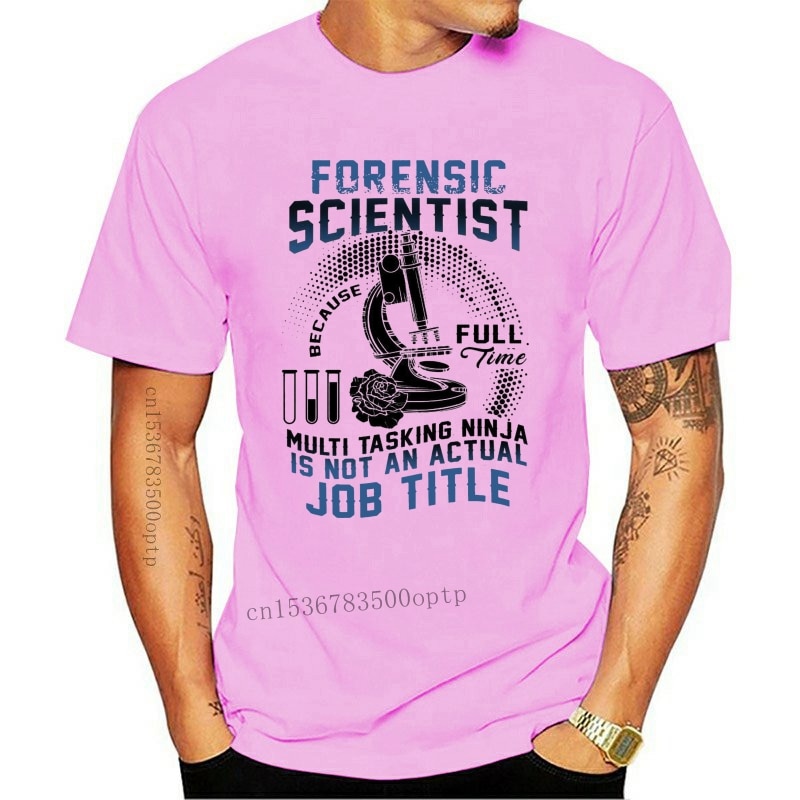 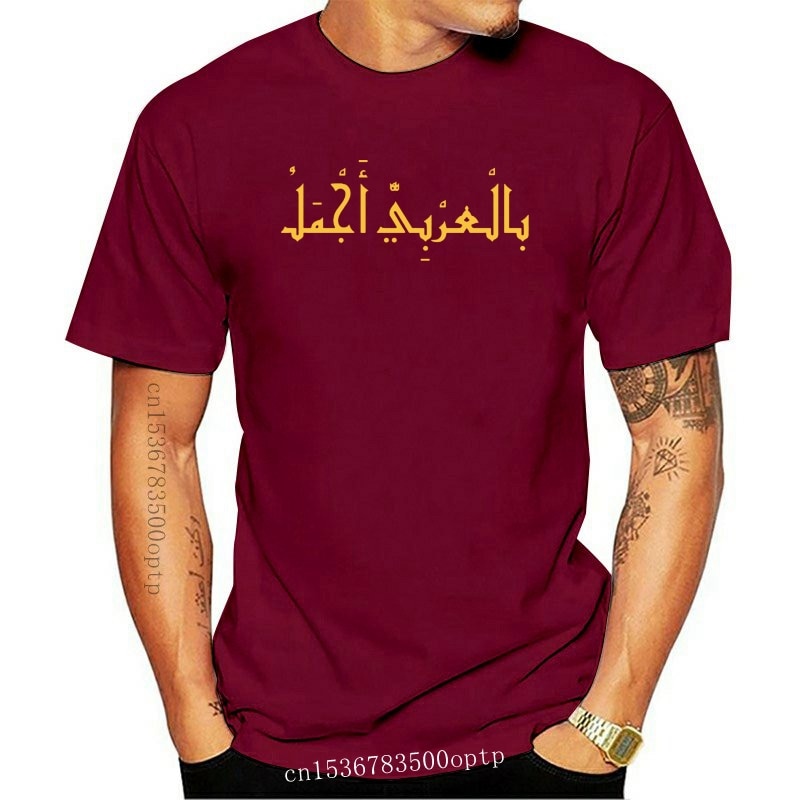 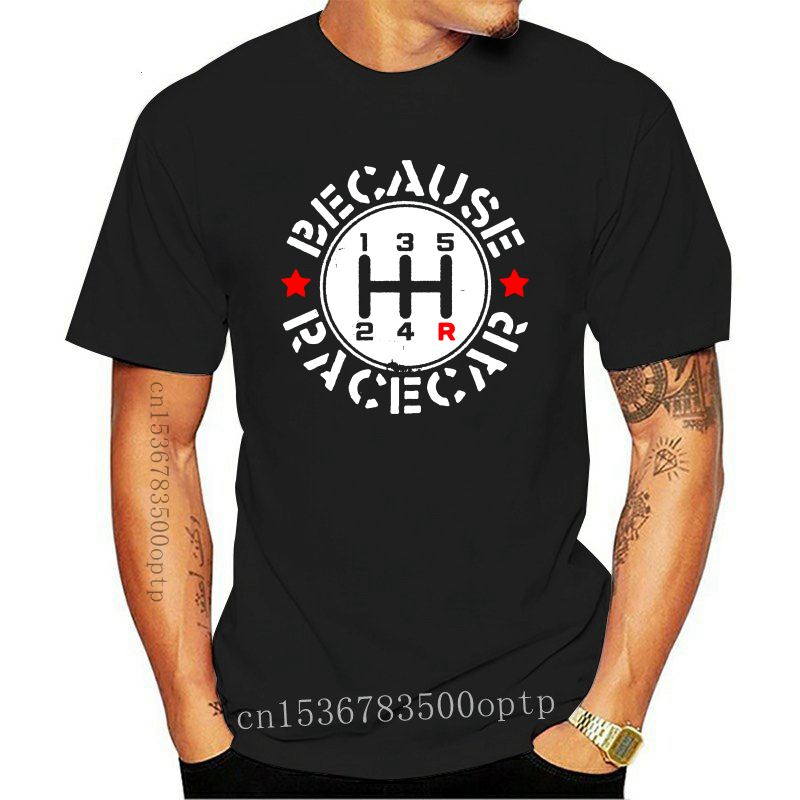 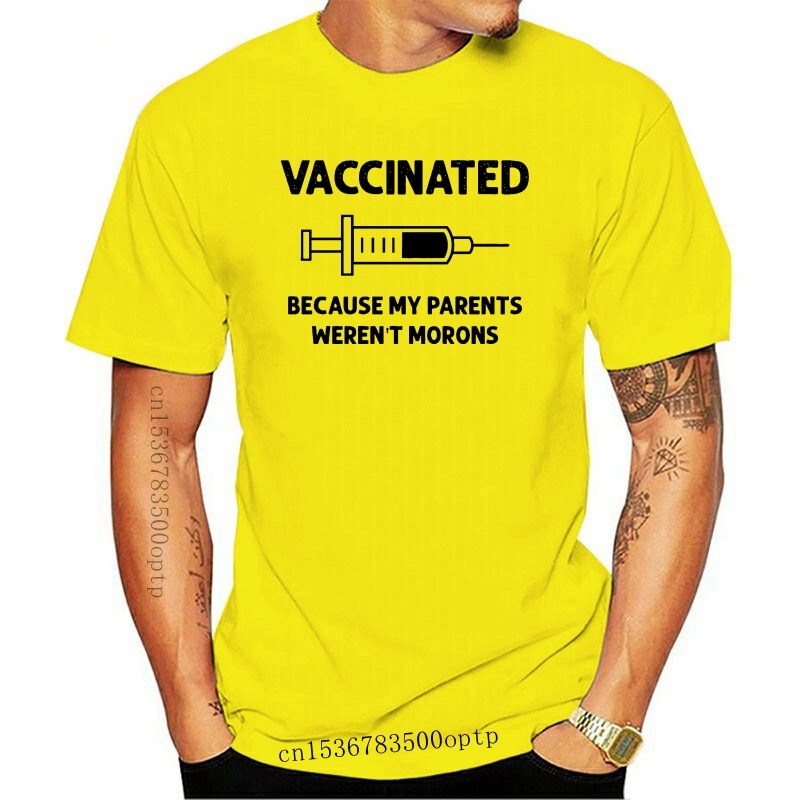 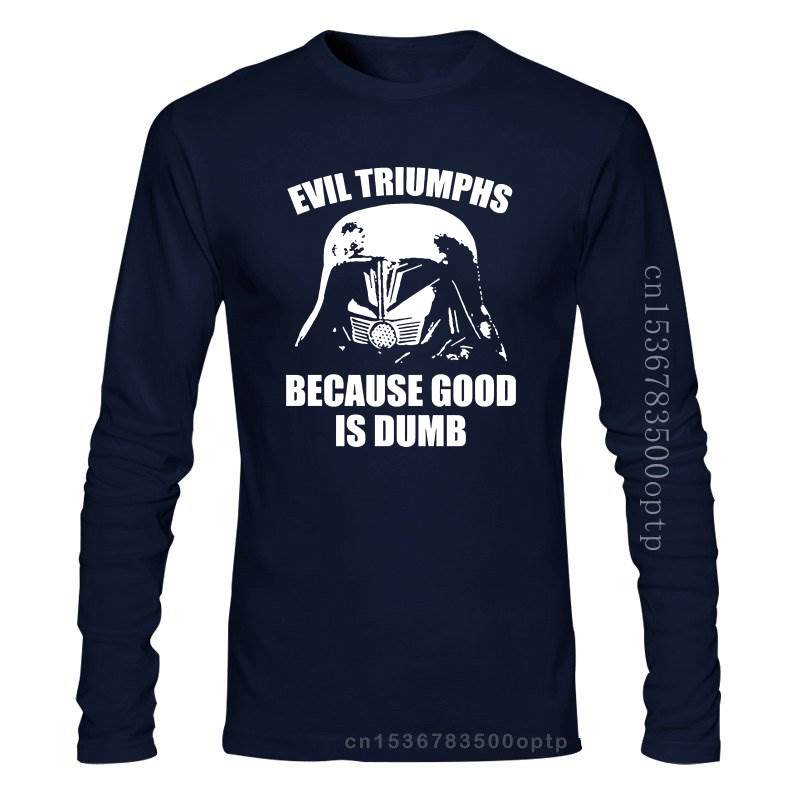 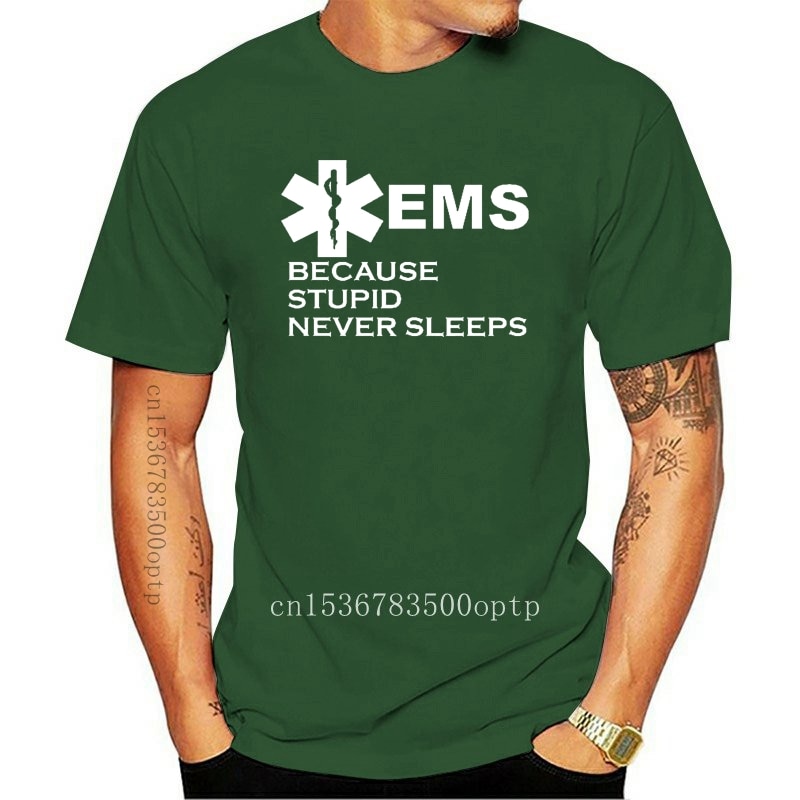 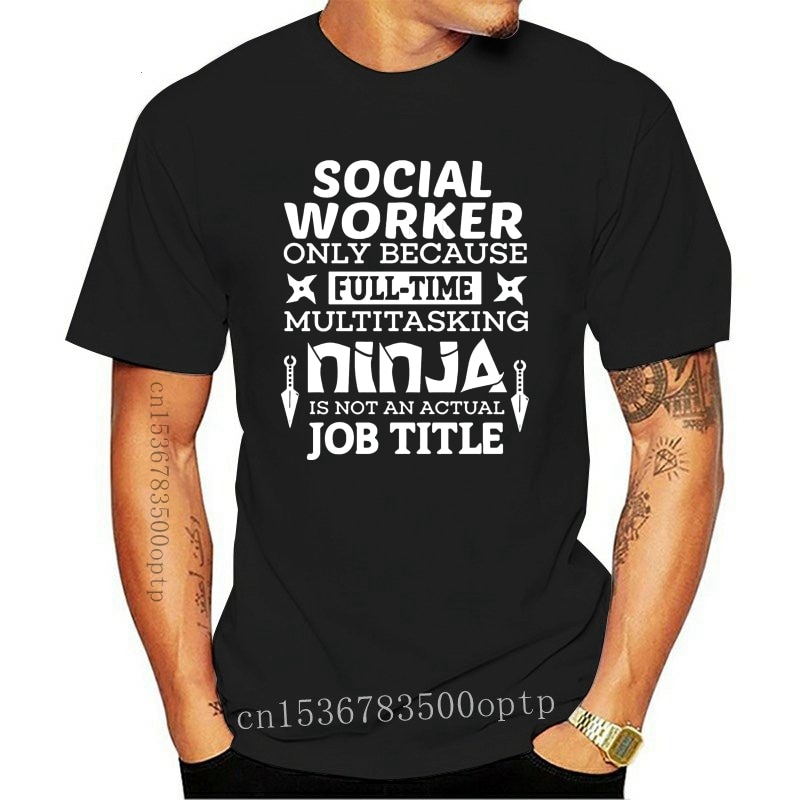 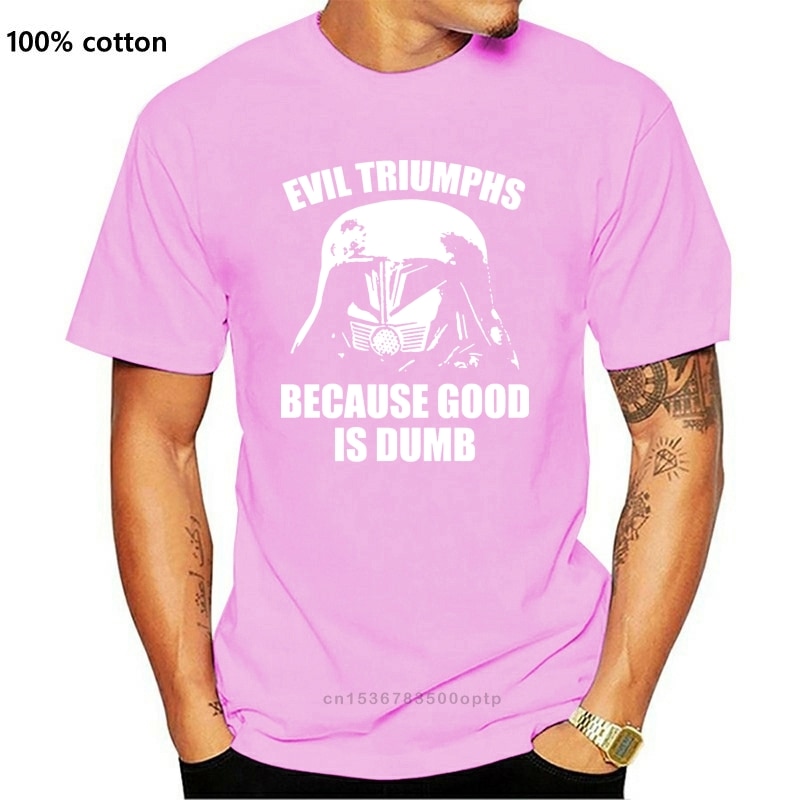 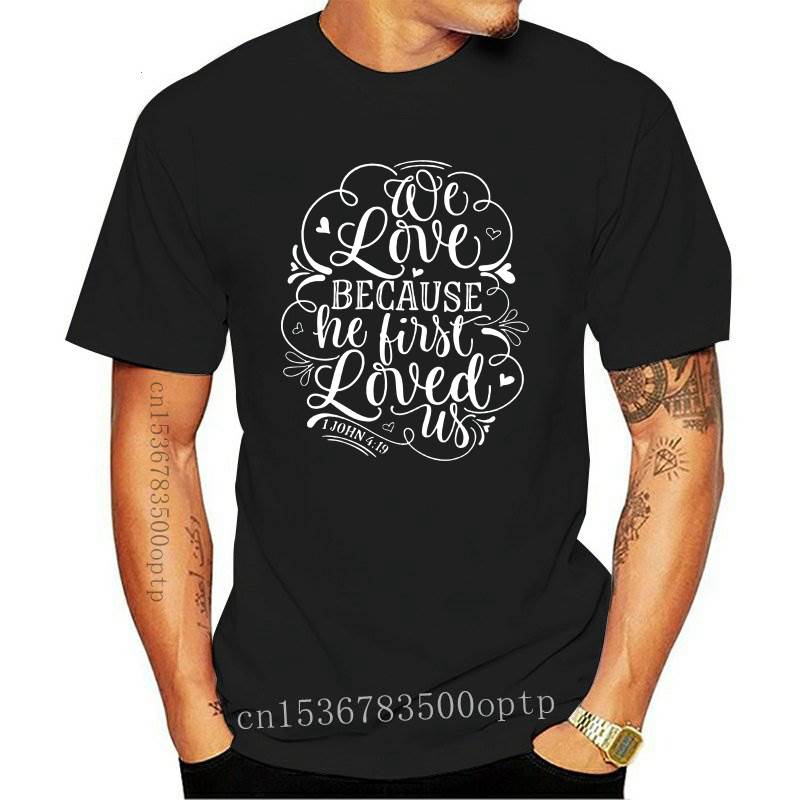