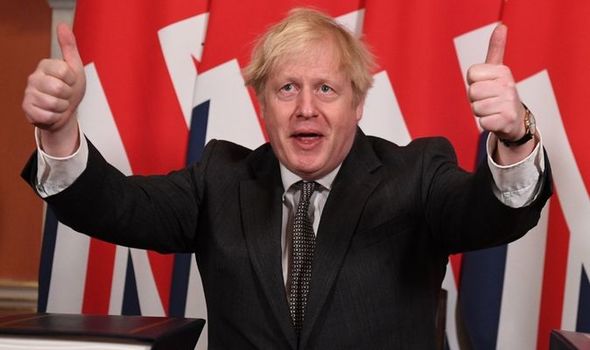 BELGIUM has stated its intention to negotiate a trade deal with the UK as countries around the world quickly line up to do business with Brexit Britain. 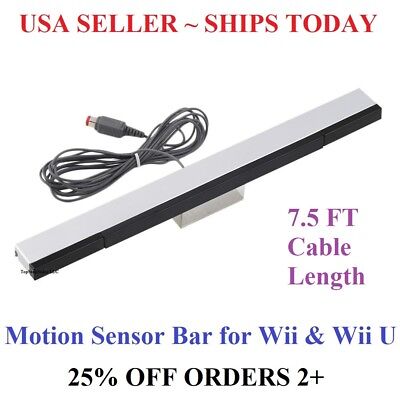 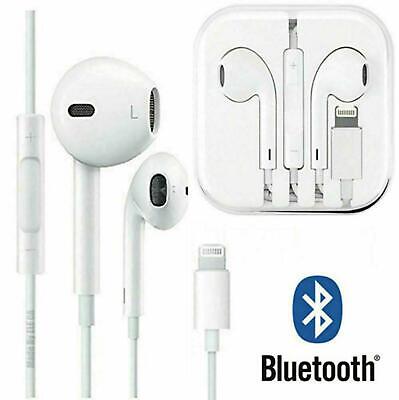