6 Views
Comments Off on Benidorm braces for ‘AVALANCHE’ of Britons ‘prepared to pay £200 extra!’ – Mayor warns
0 0 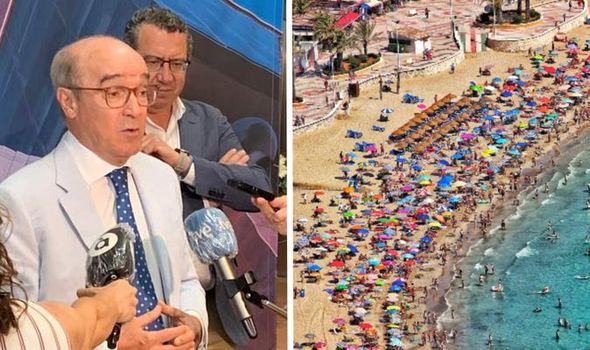 COSTA BLANCA hotel owners have said they expect “an avalanche” of British tourists to descend on the Spanish coast in the coming weeks. This comes after the UK Government announced it will be scrapping its travel traffic light system from next month.
Daily Express :: Travel Feed
Travel 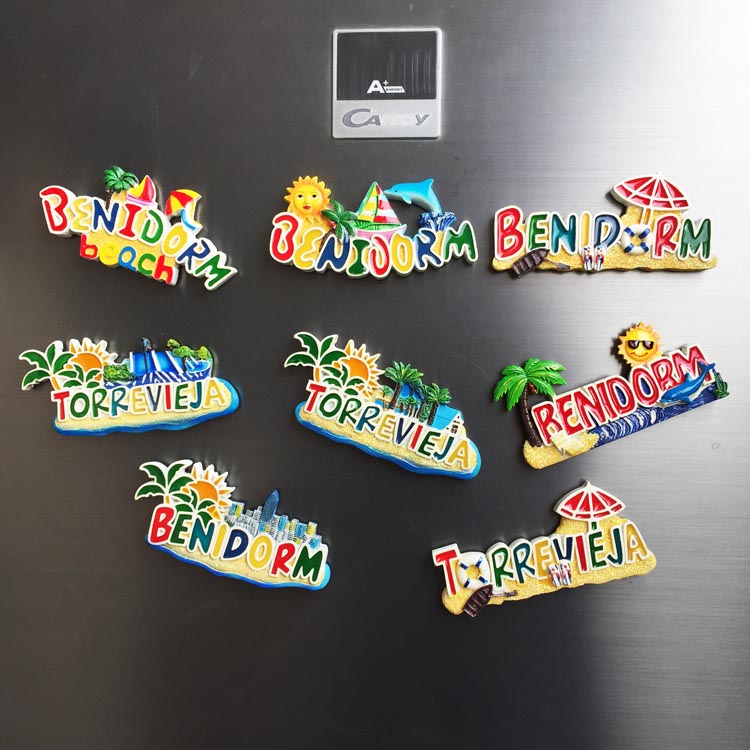 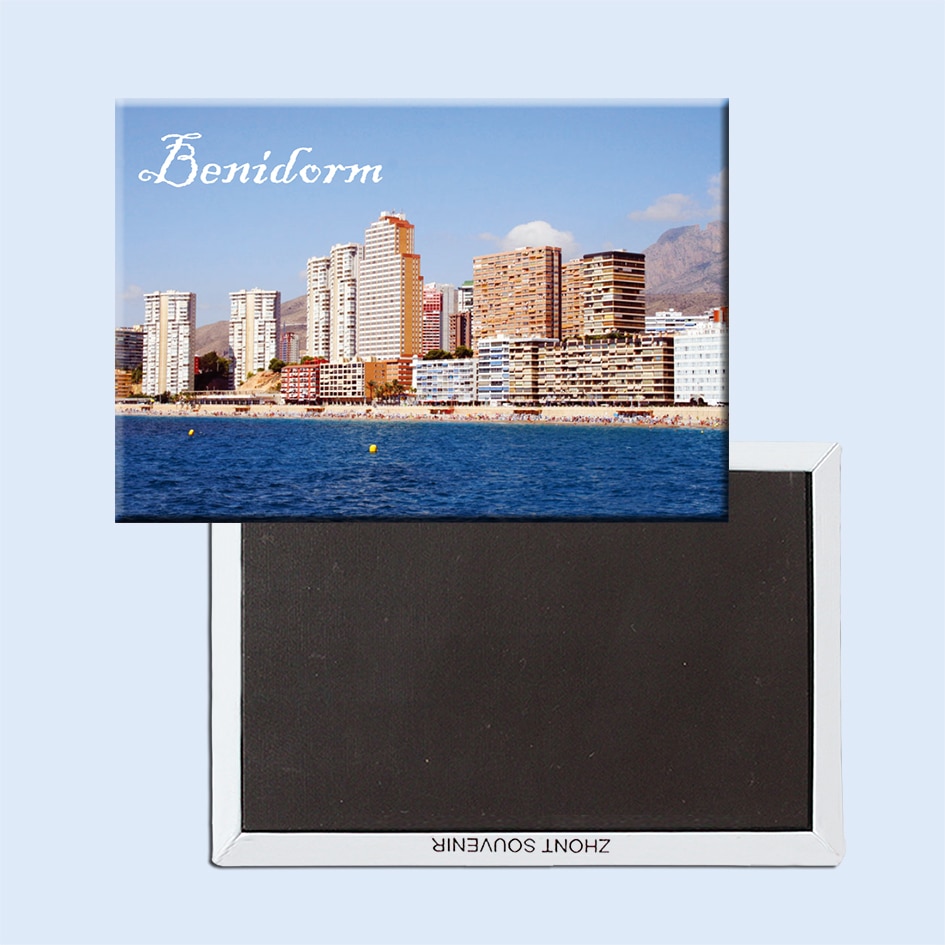 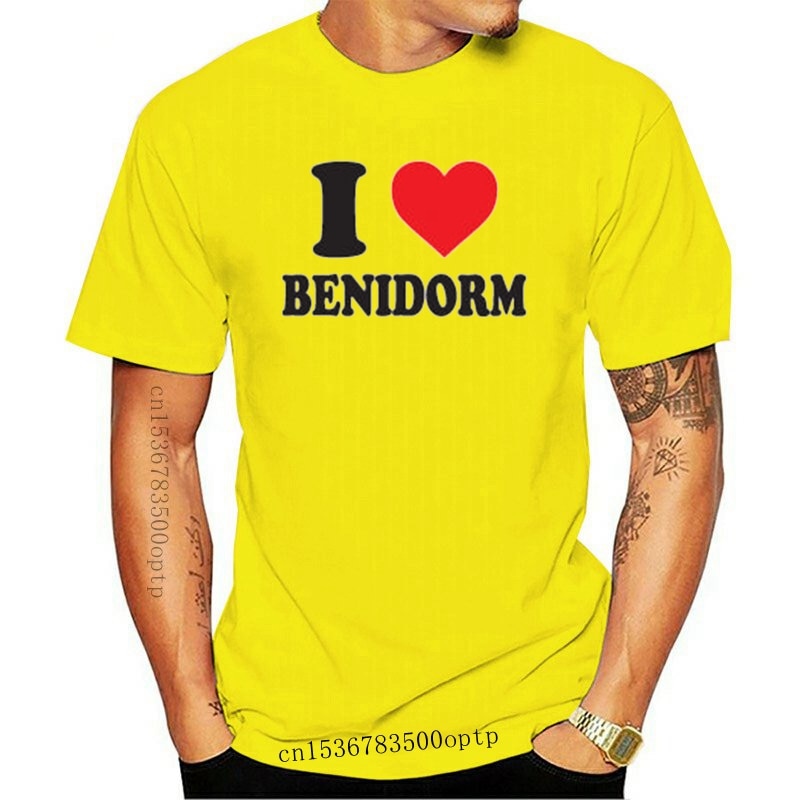 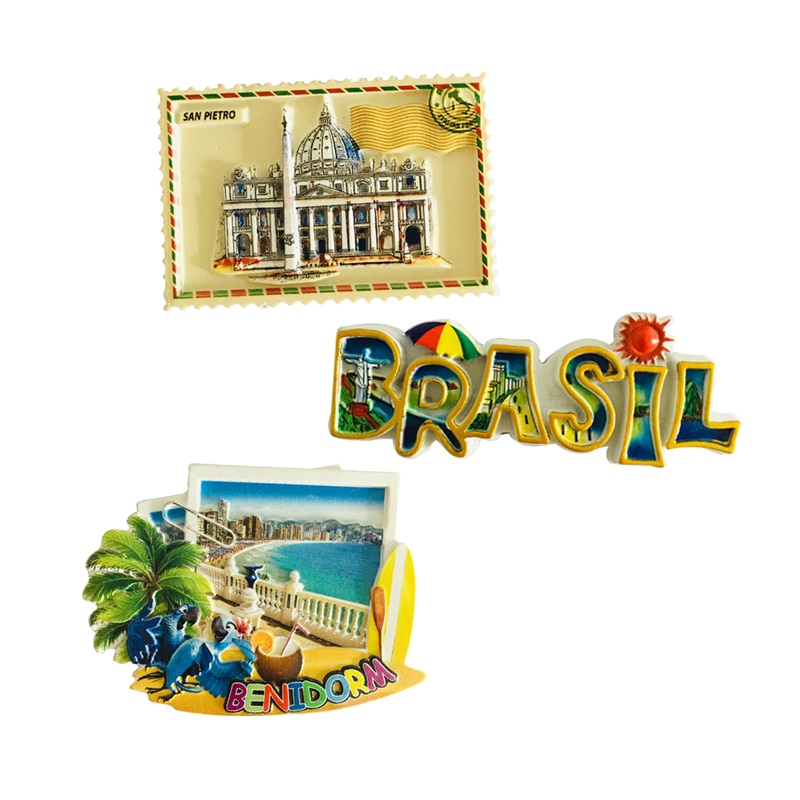 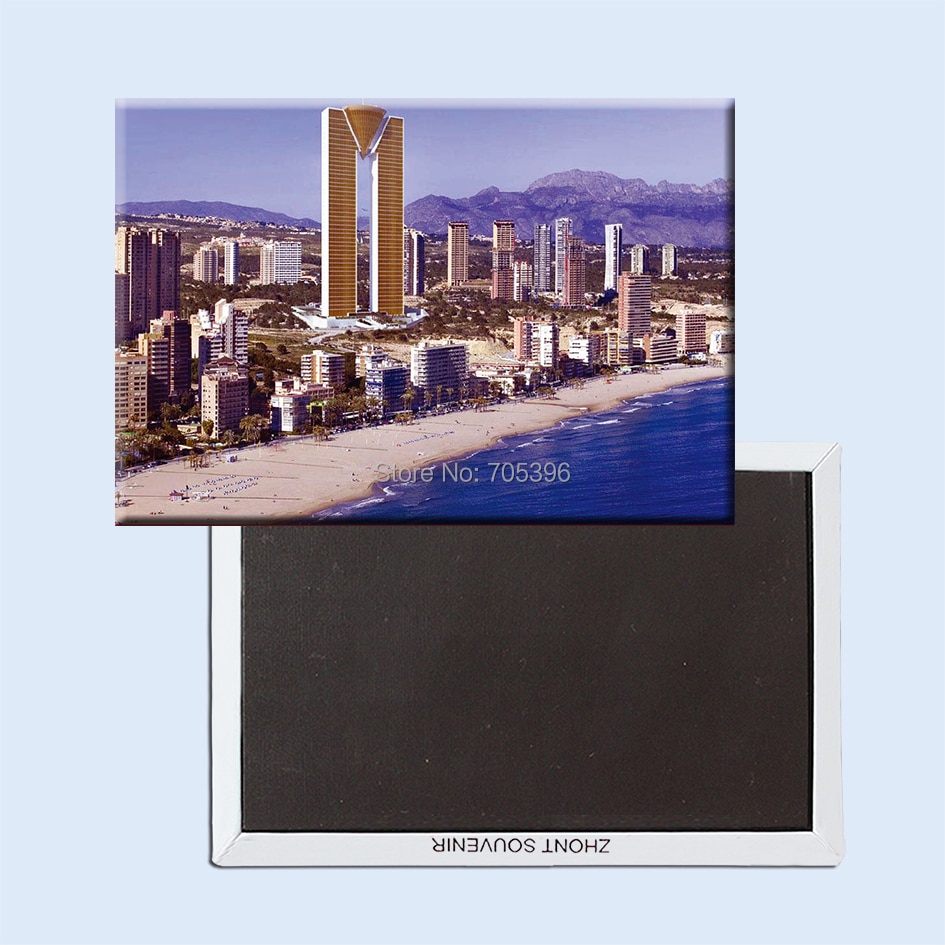 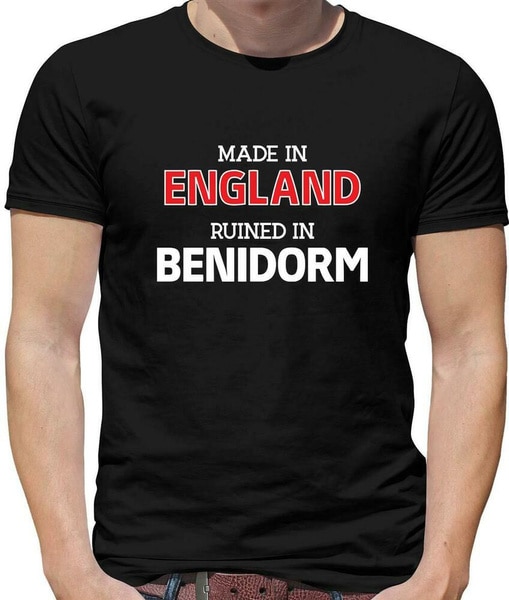 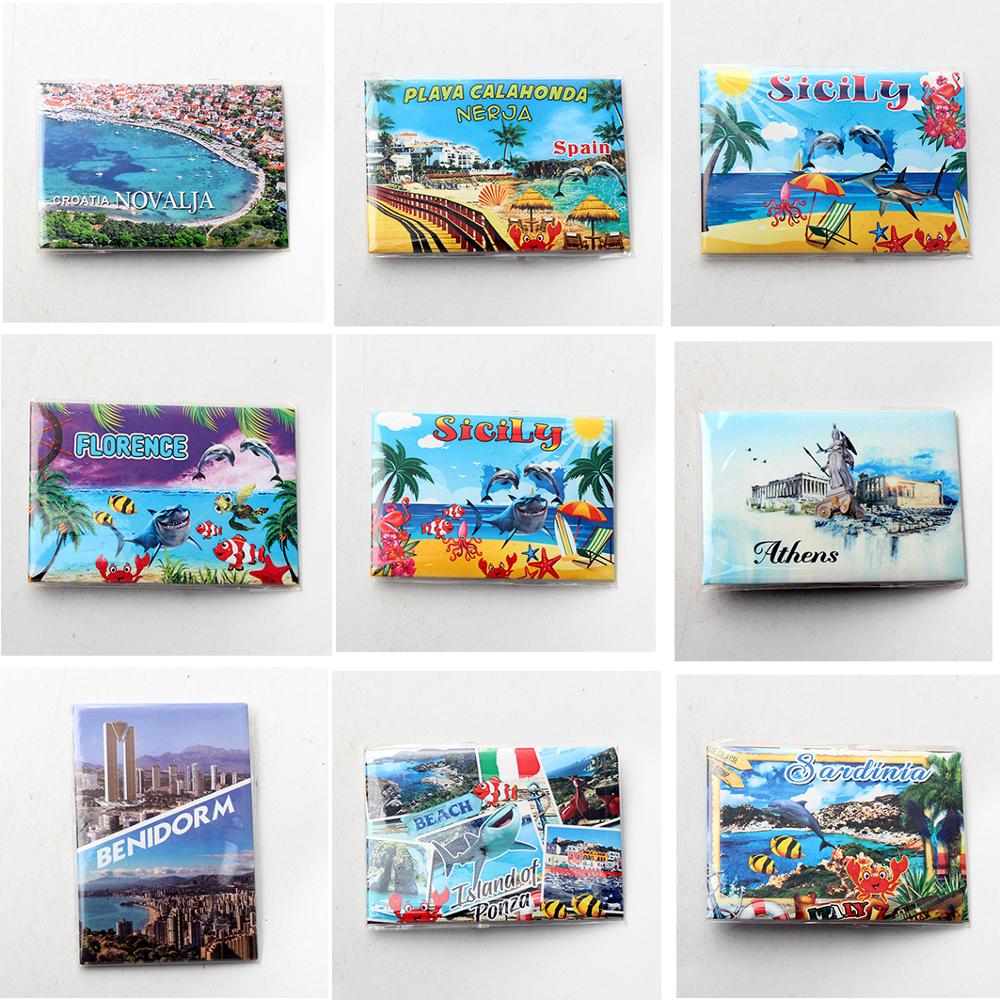 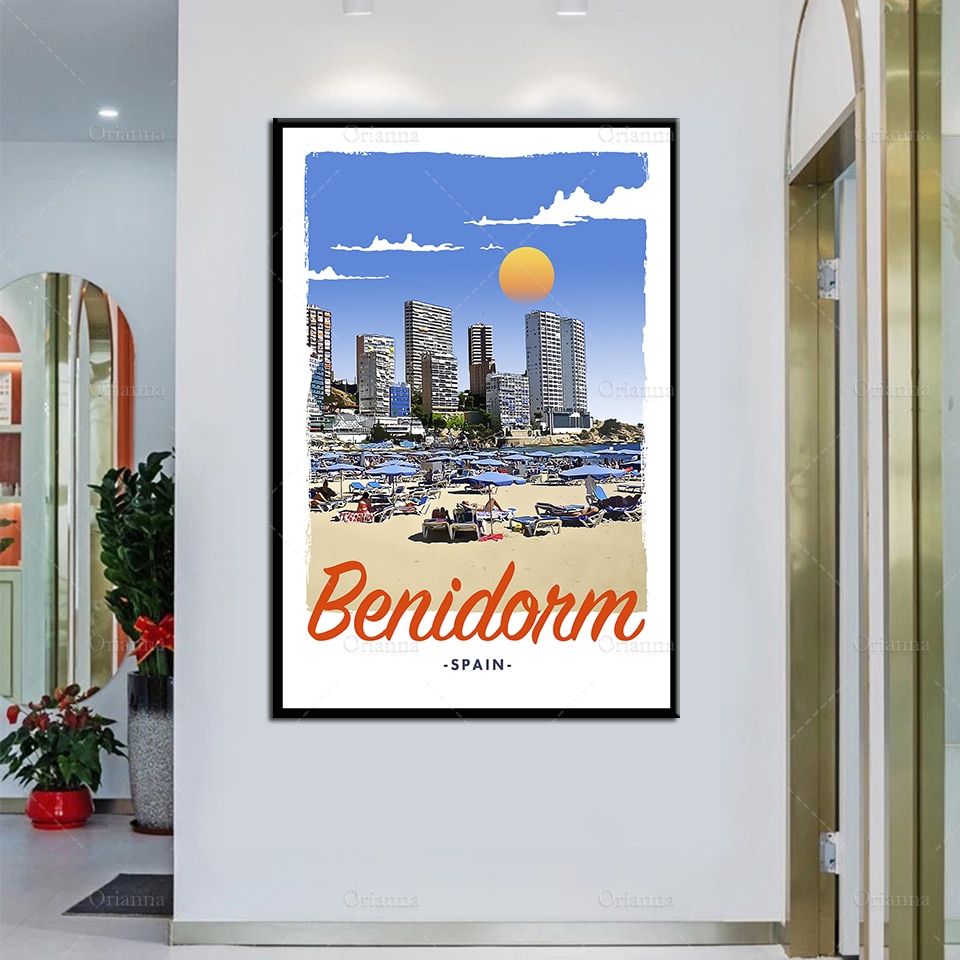 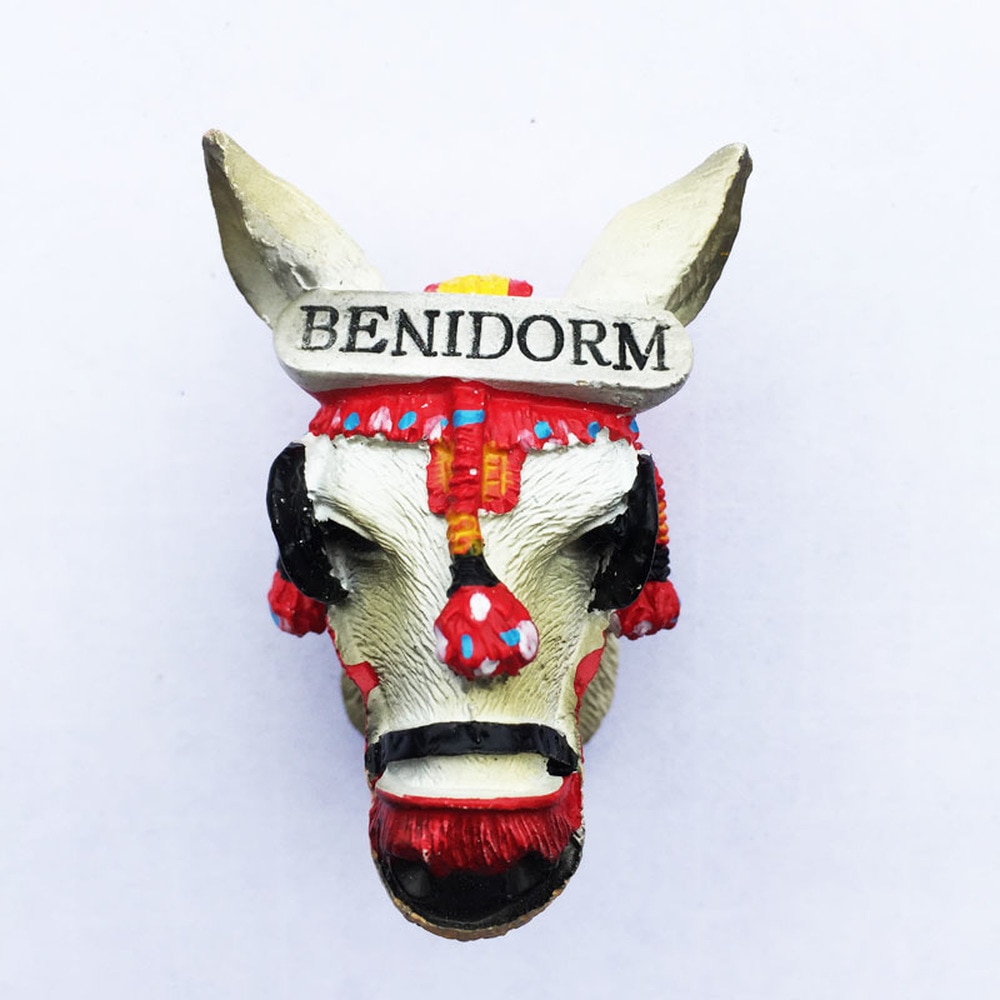 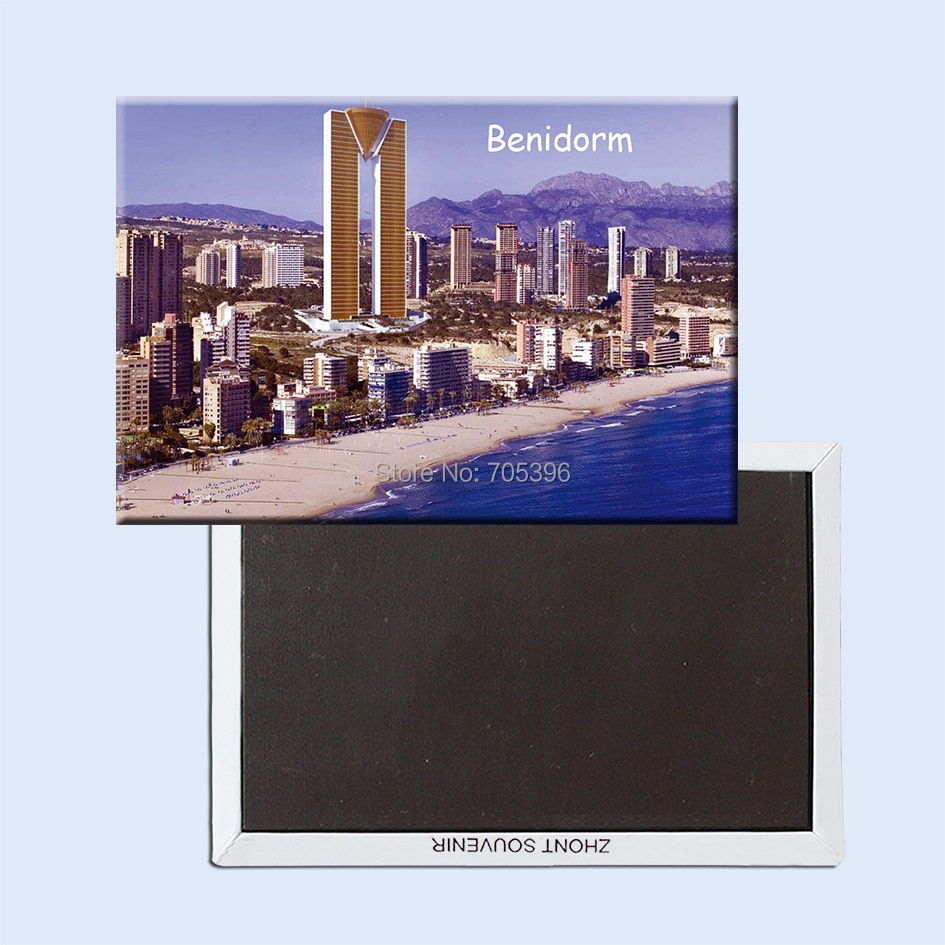 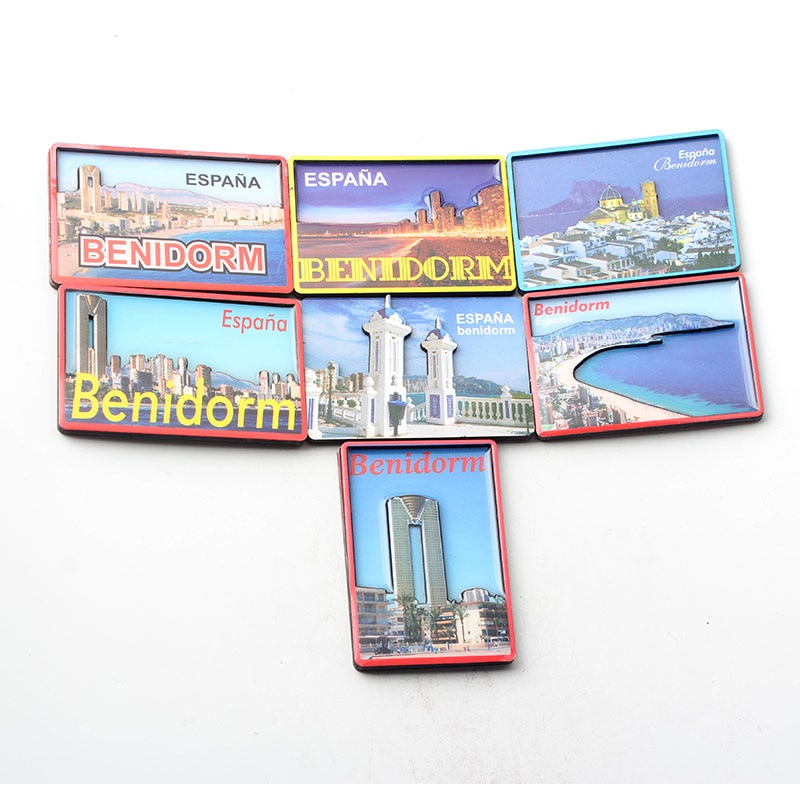 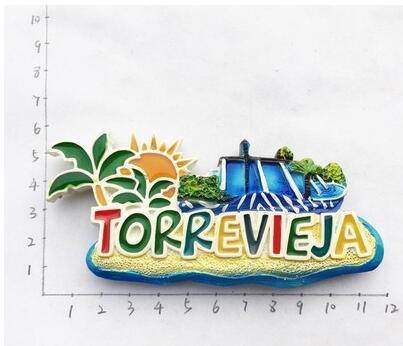