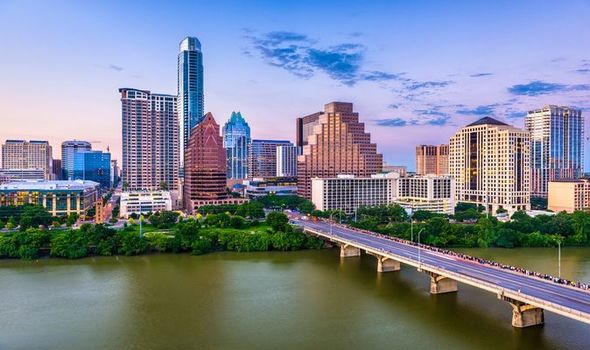 BRITISH expats have many important factors to consider when they make the decision to move abroad. A new study has ranked the best destinations in the world for British expats and none are in Europe.
Daily Express :: Travel Feed
Travel 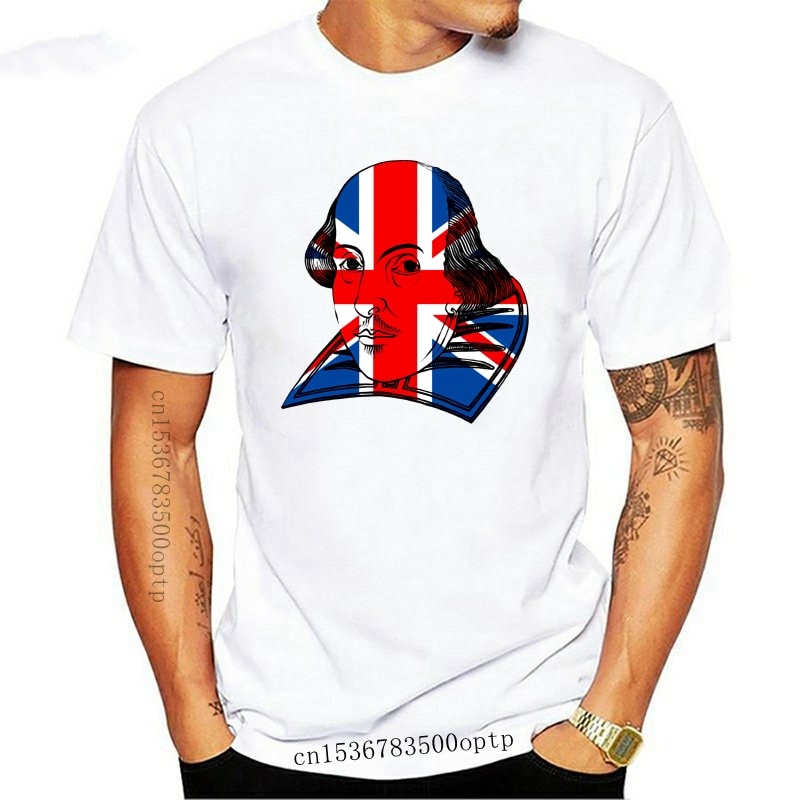 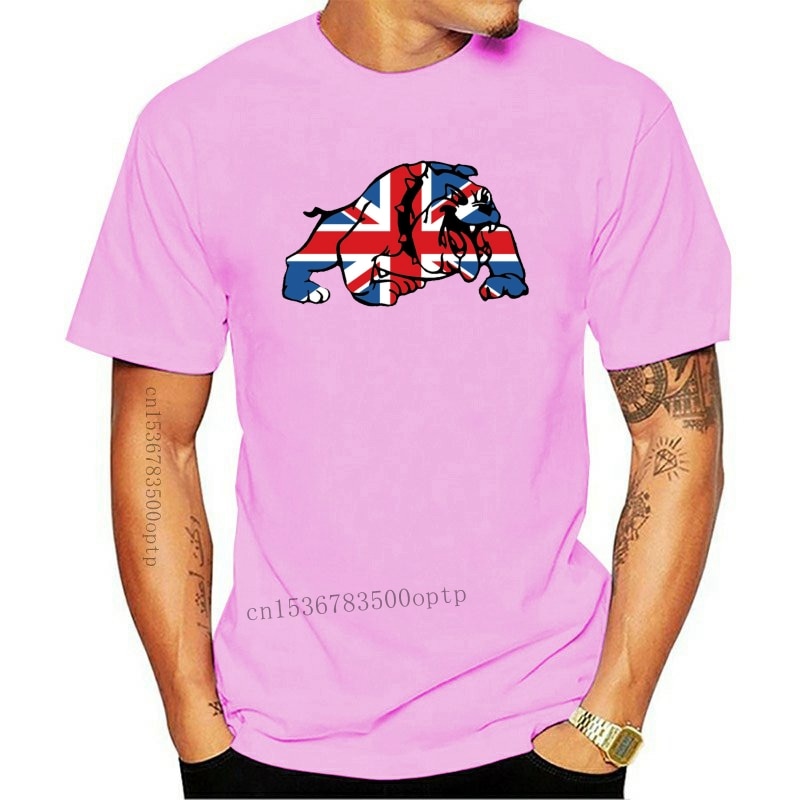 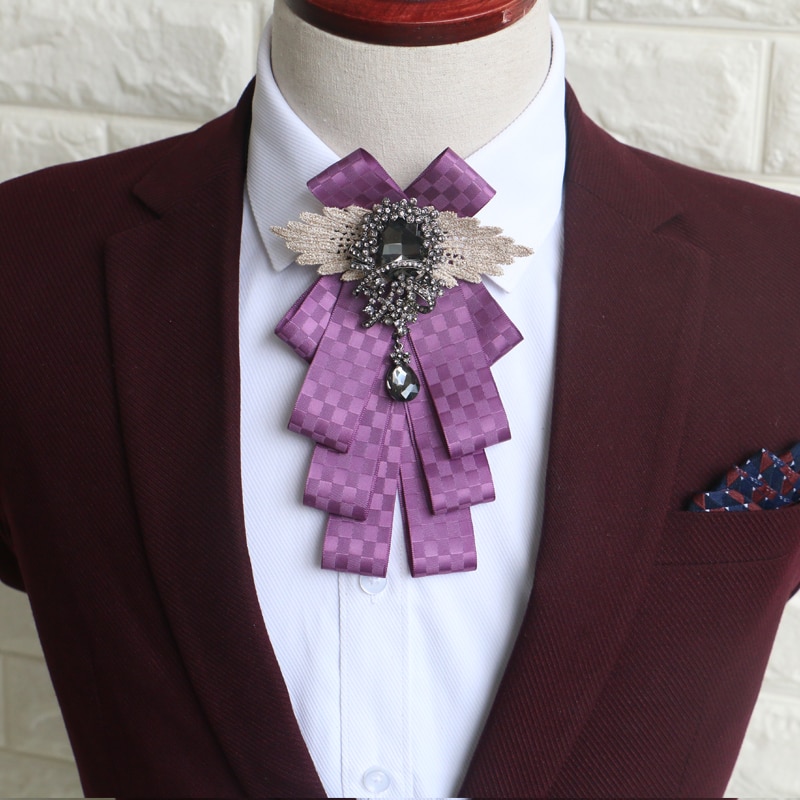 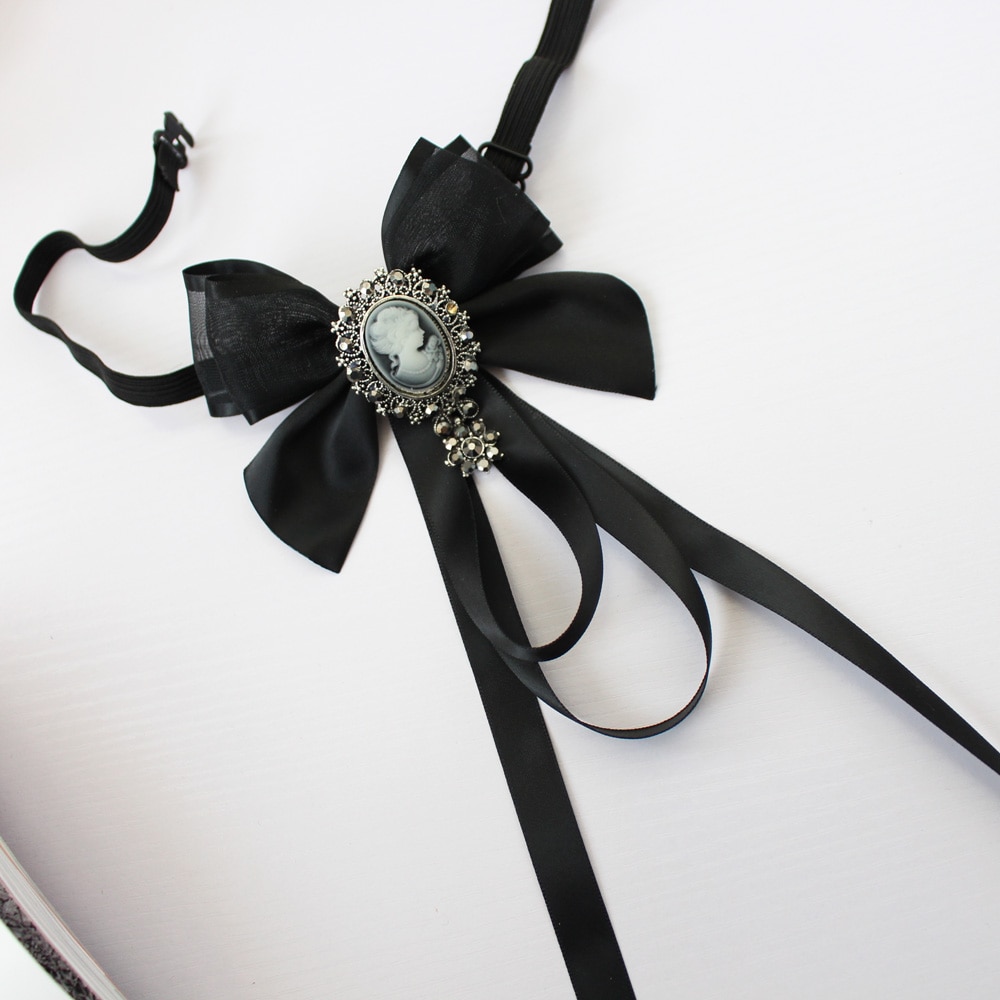 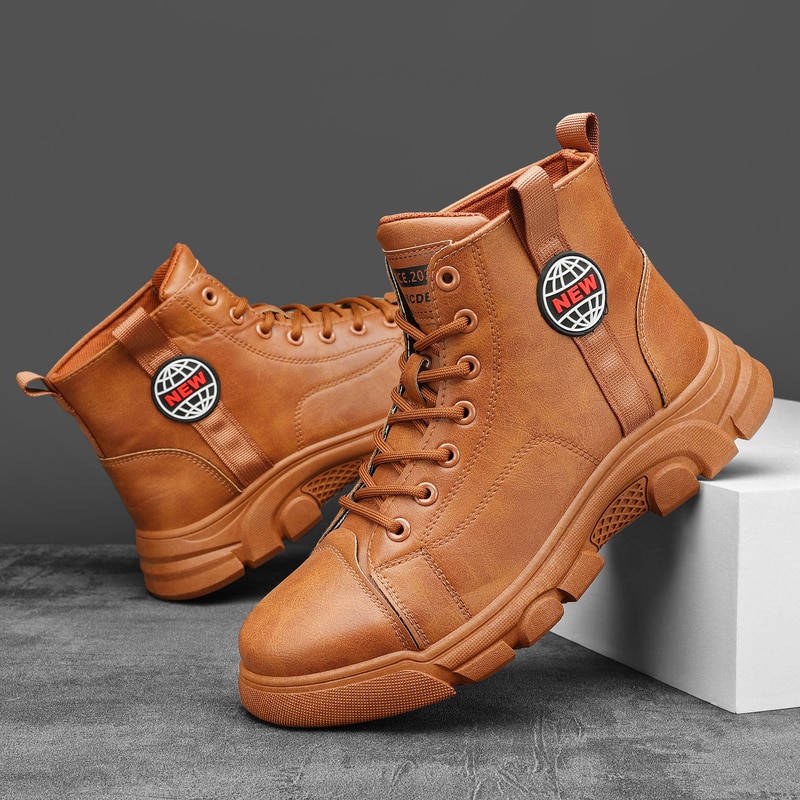 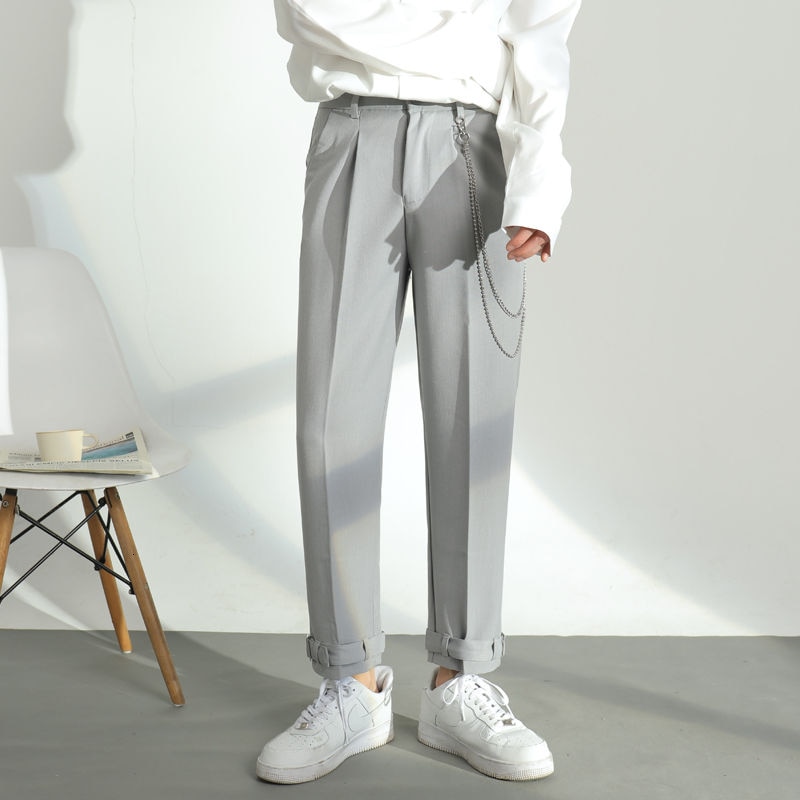 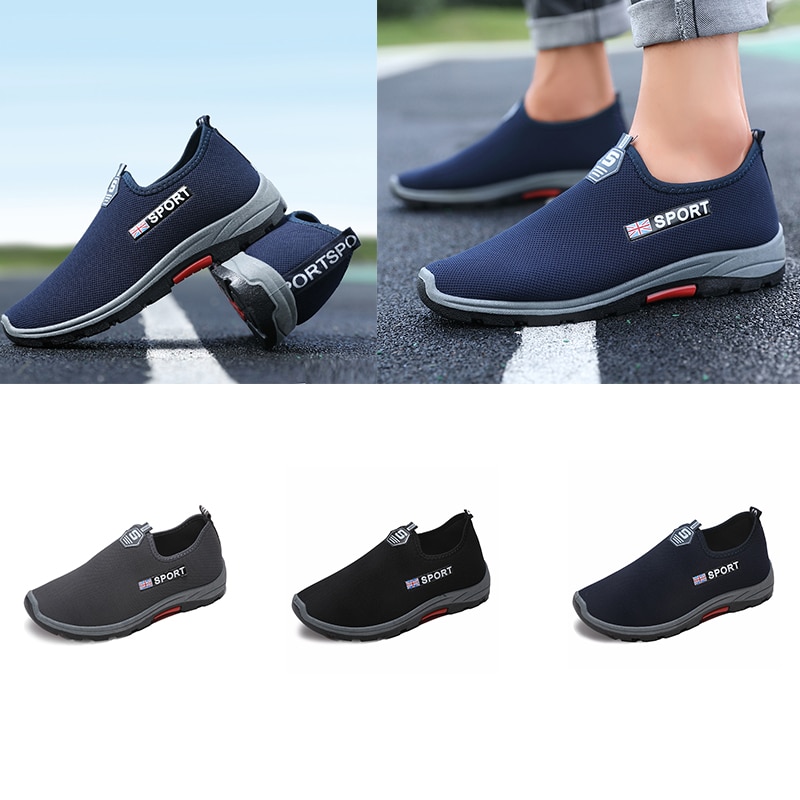 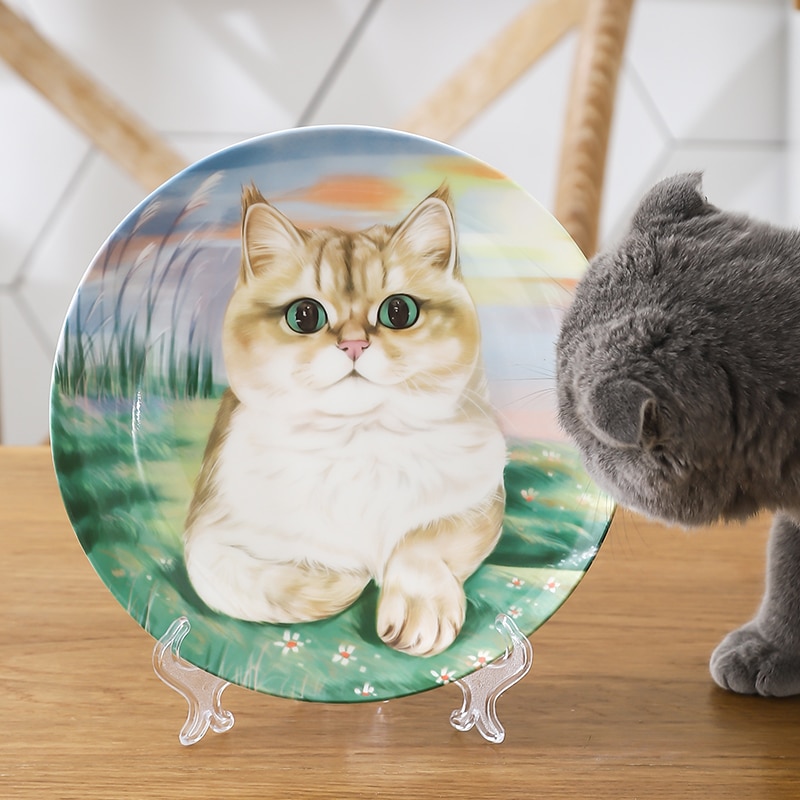 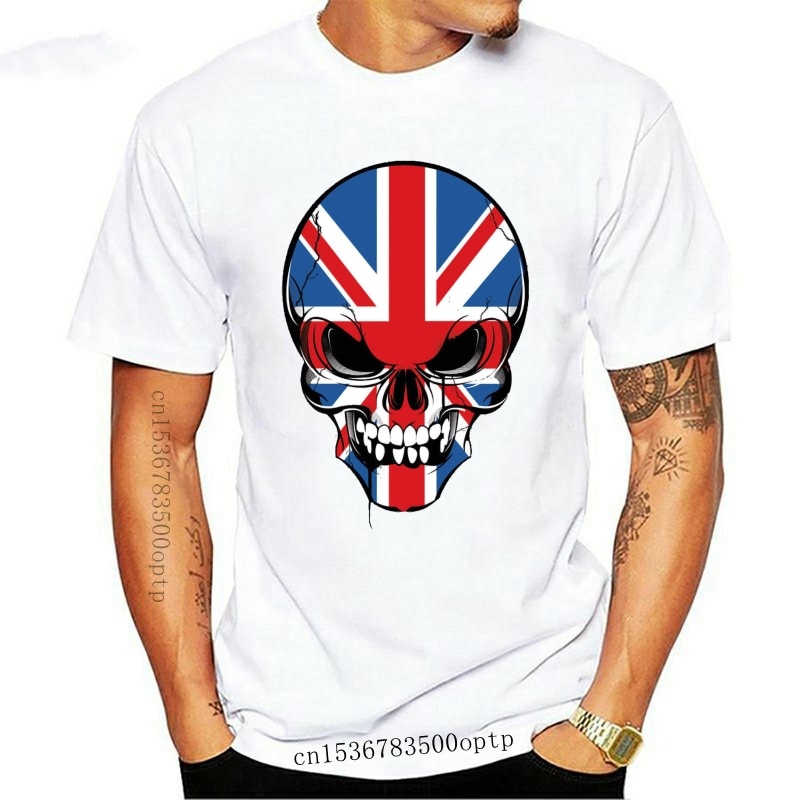 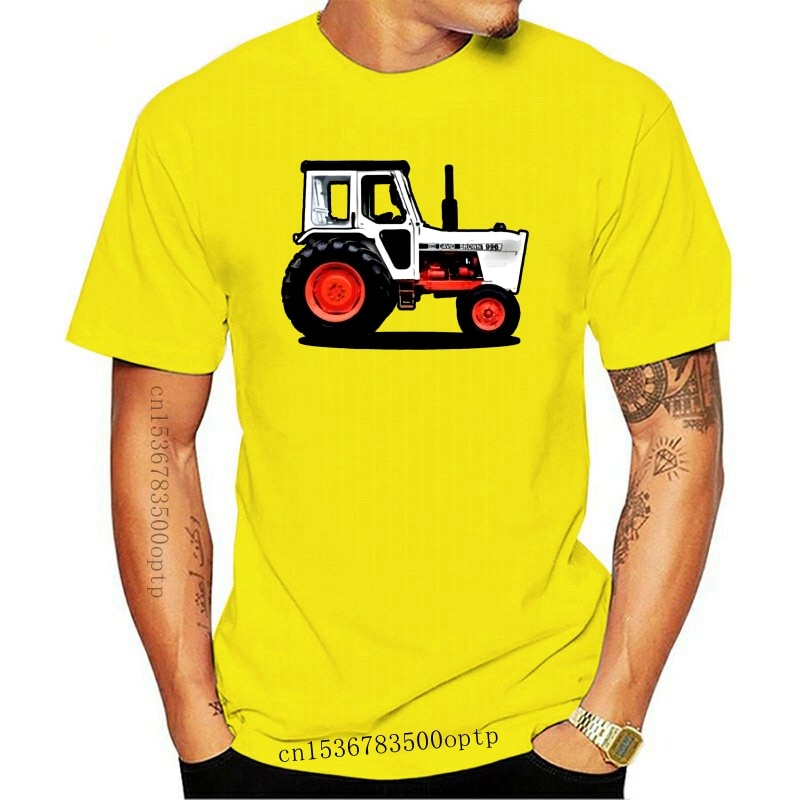