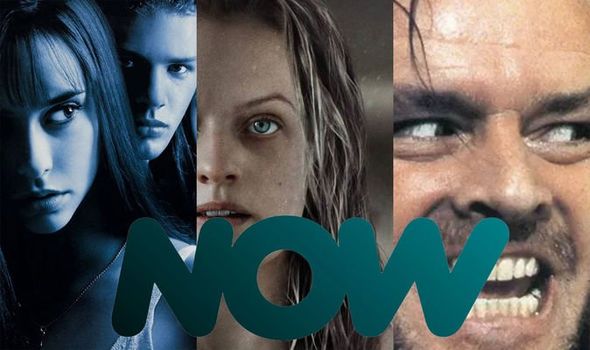 HALLOWEEN 2021 is finally here, and if you’re a Sky Q or Sky Glass owner with a Sky Cinema subscription, or have a NOW account with access to the Sky Cinema pass, you’ll be able to watch some unmissable horrors this spooky season. Here are a few picks if you’re struggling to find something… 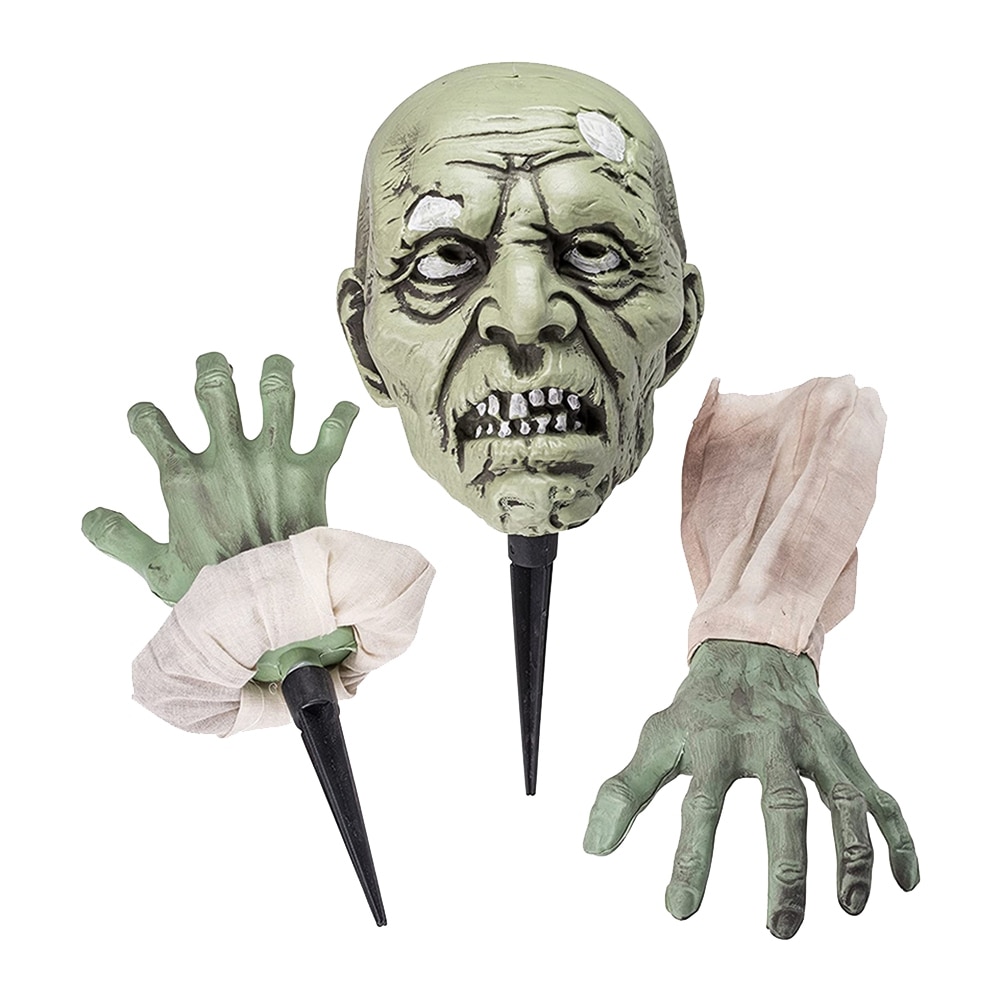 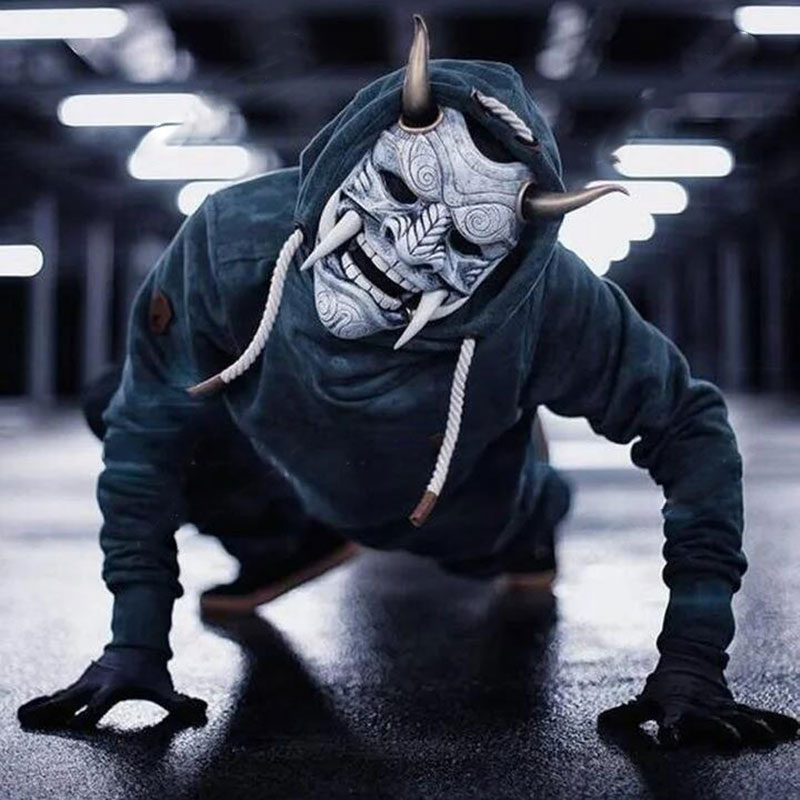 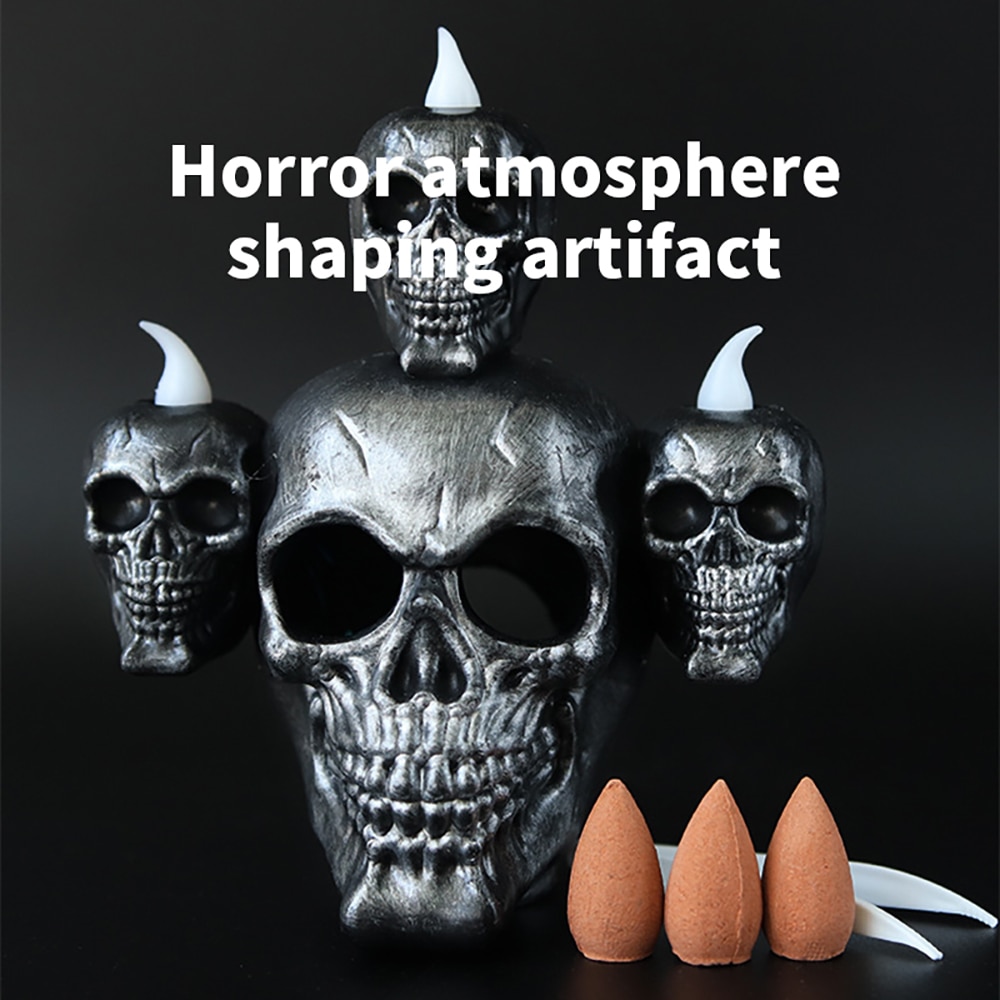 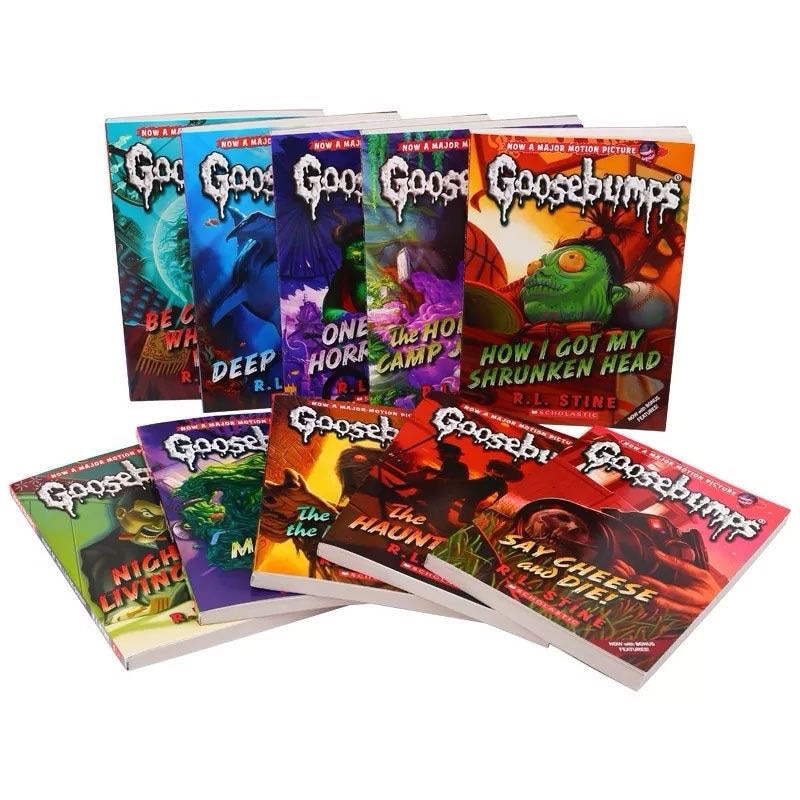 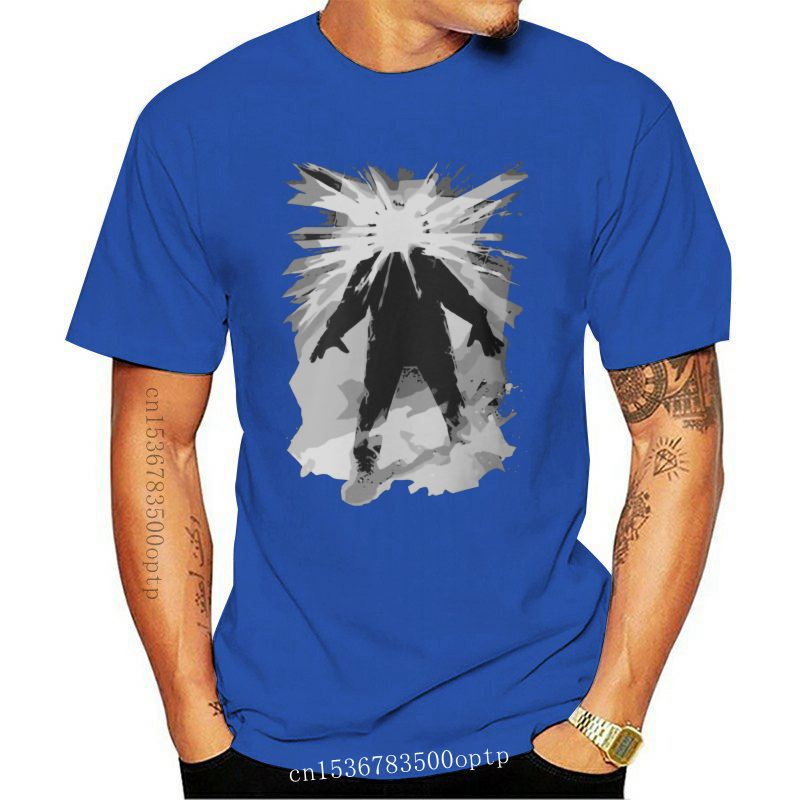 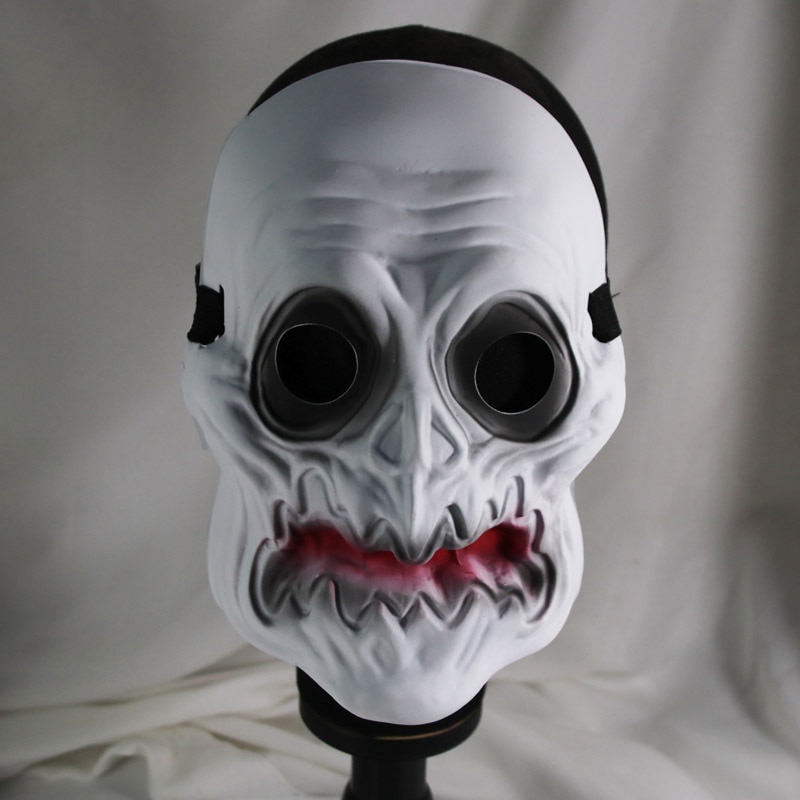 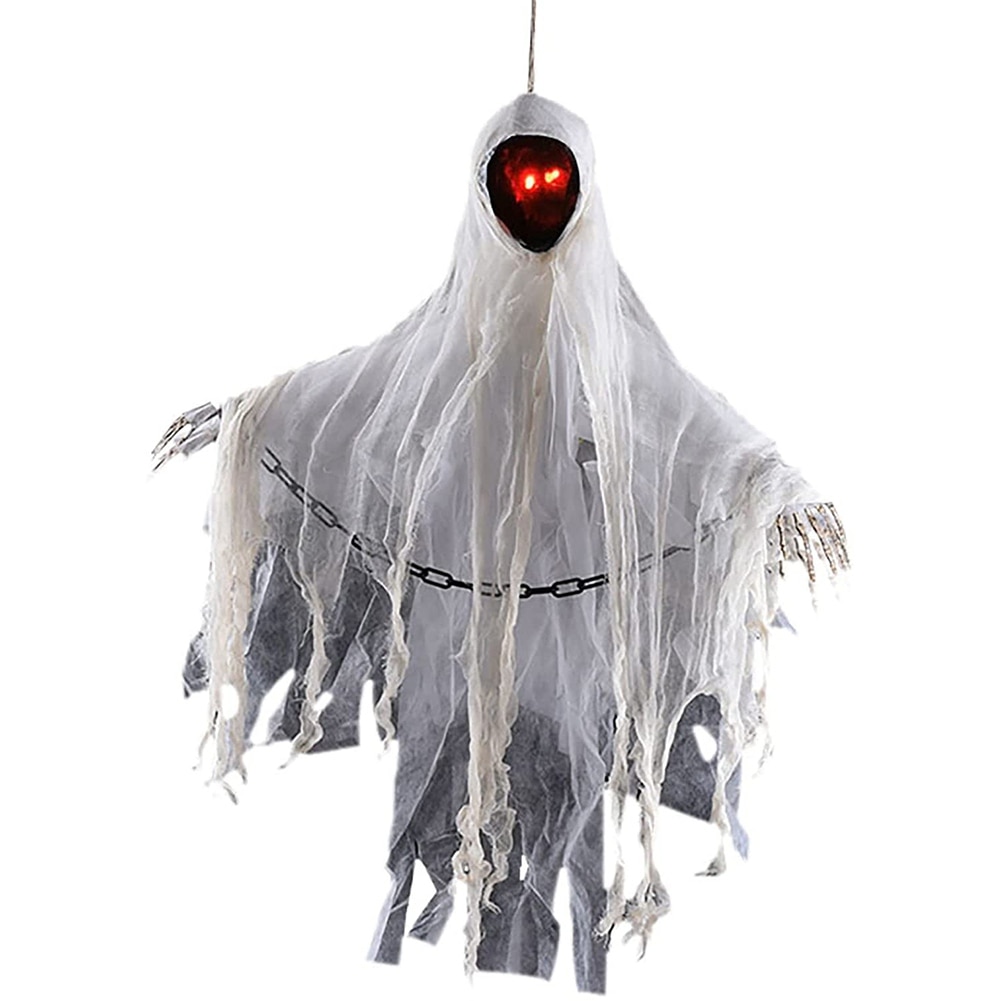 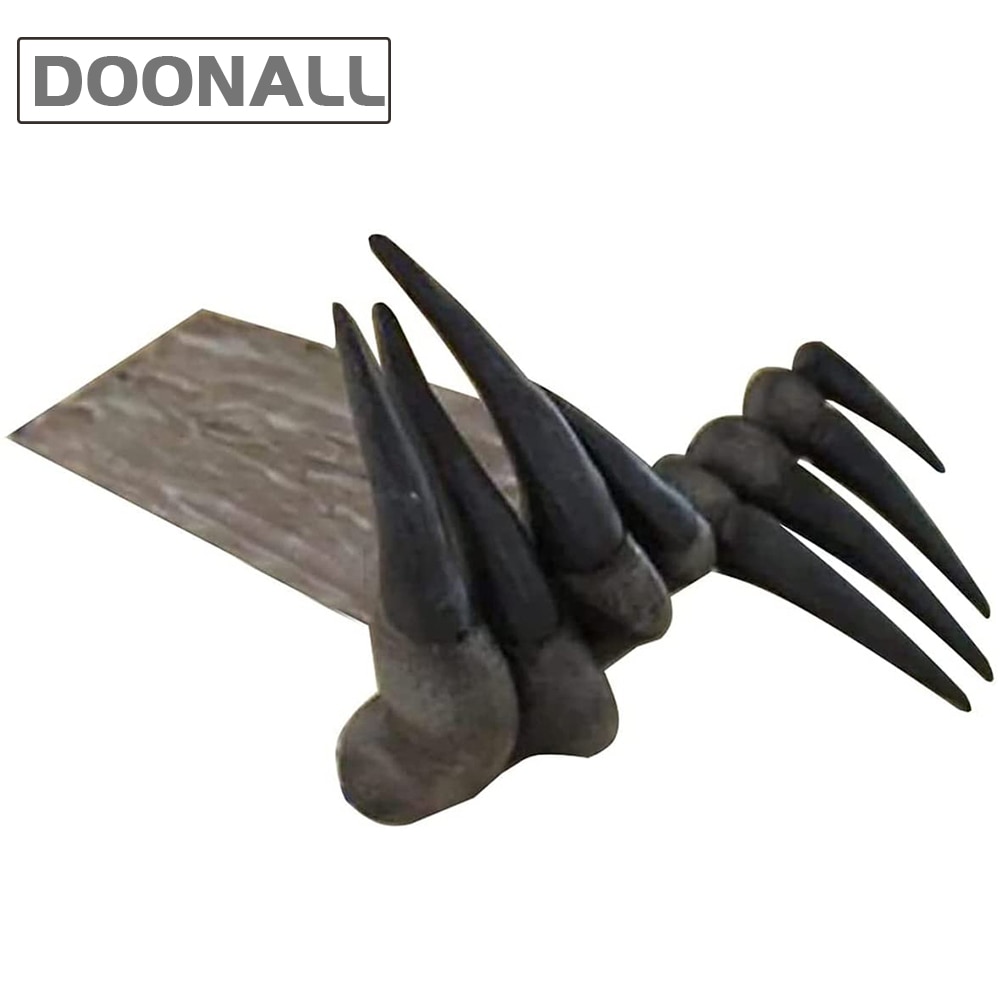 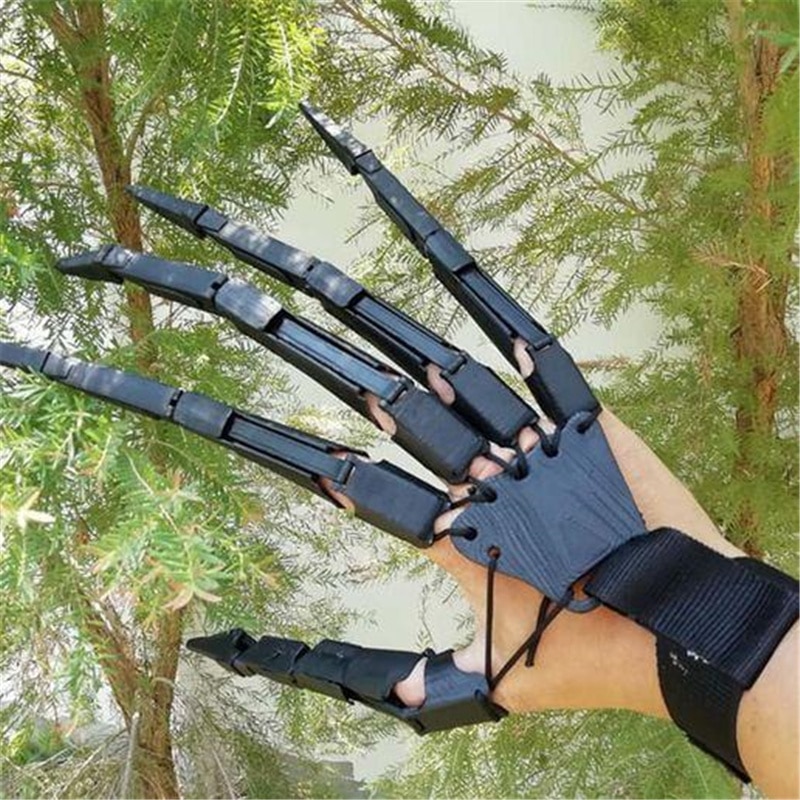 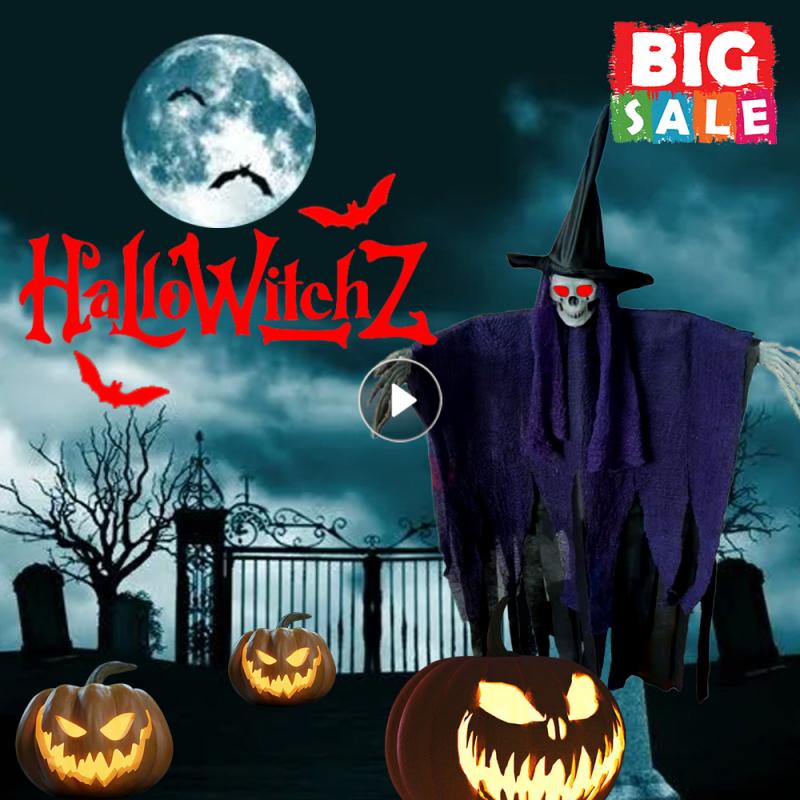