9 Views
Comments Off on Best PS5 TV: Sony says Bravia XR is perfect for PlayStation 5 as fans hunt for stock
0 0 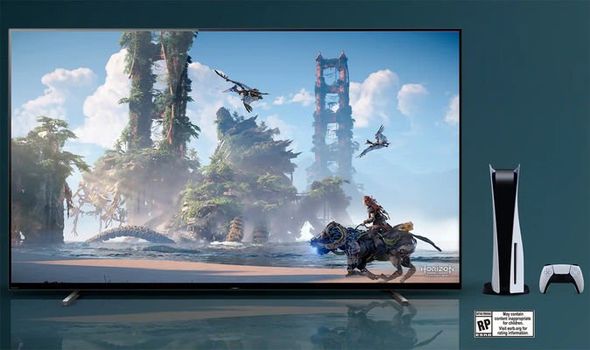 THE Best PS5 TV has been revealed by Sony as one of its own Bravia XR models, as many gamers still struggle to find a console to buy. 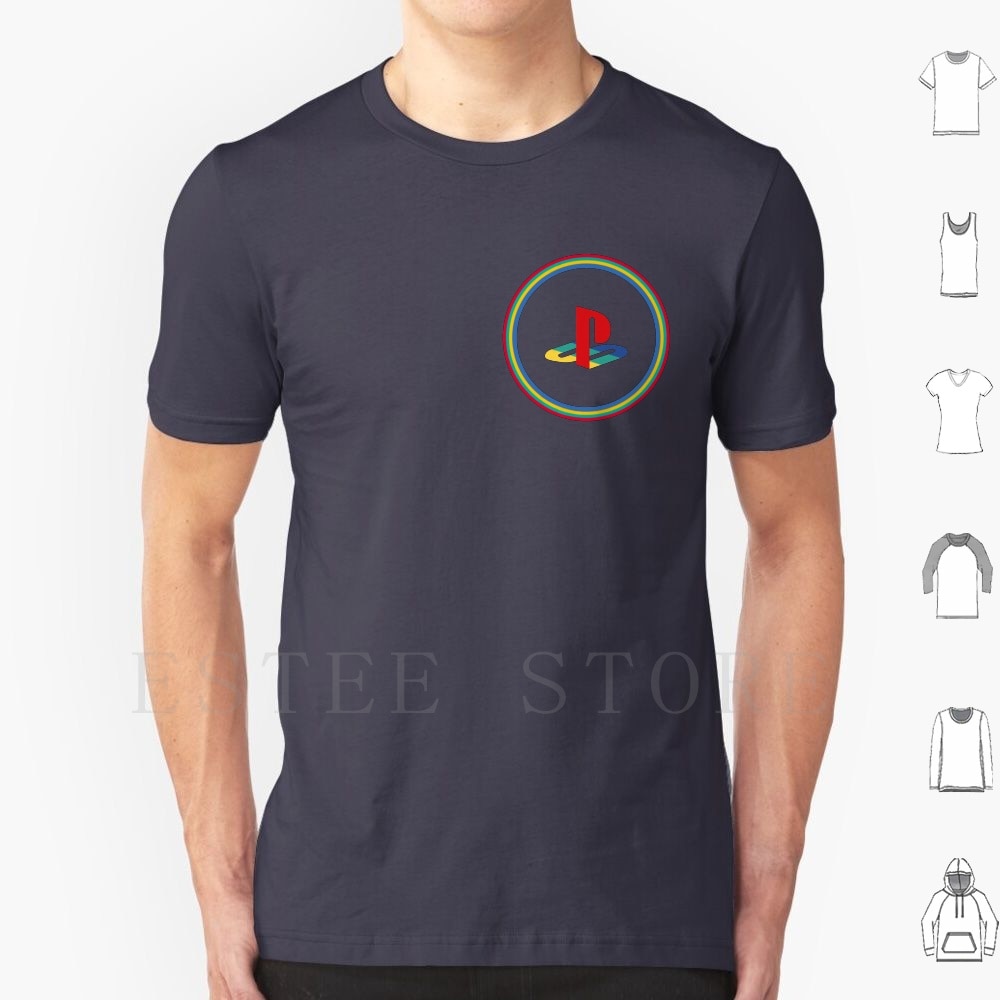 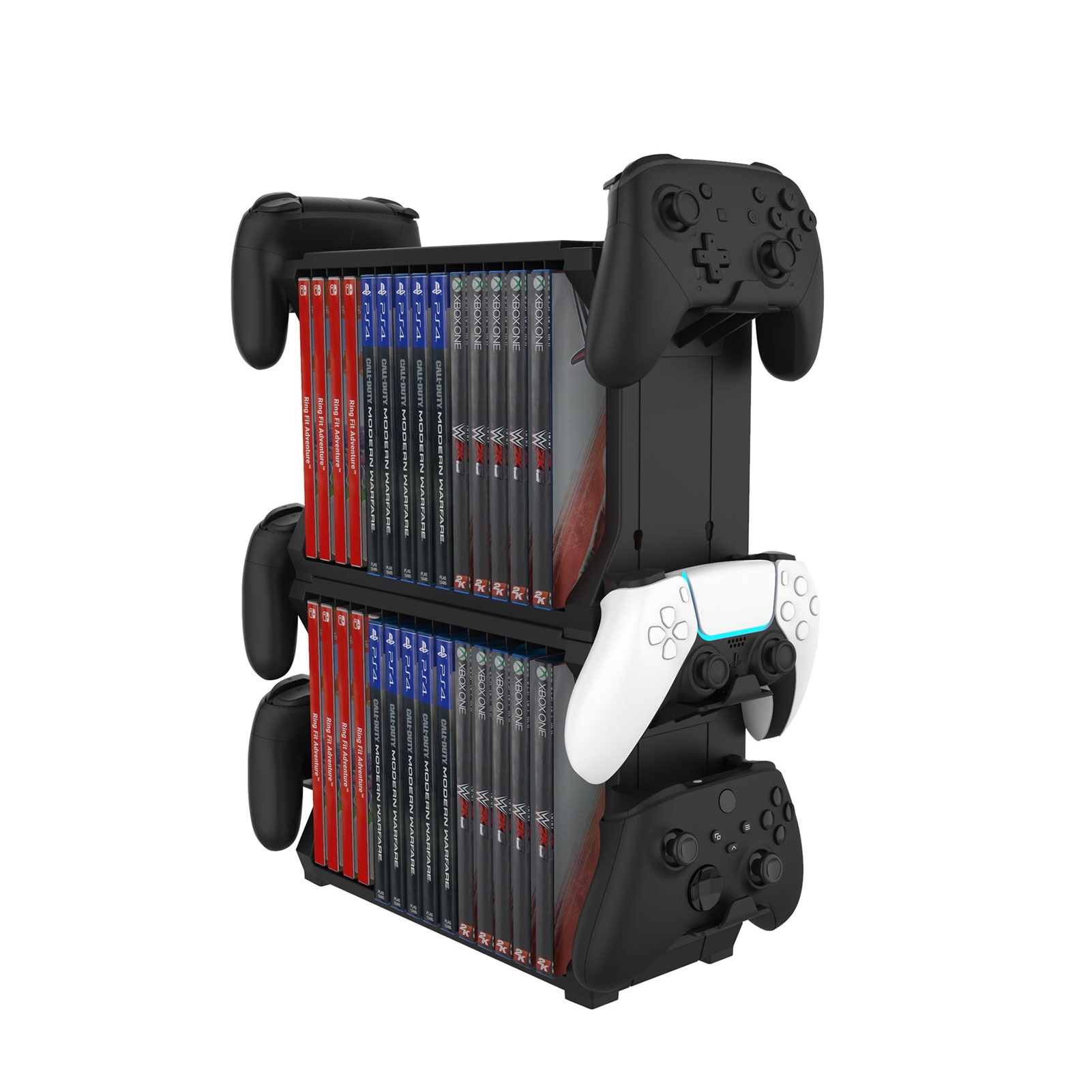 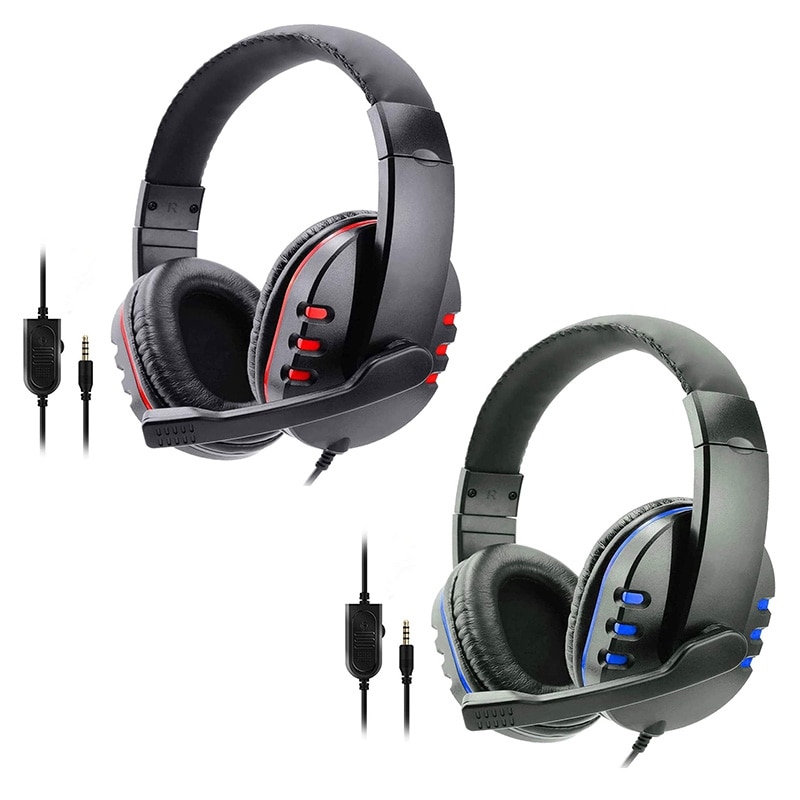 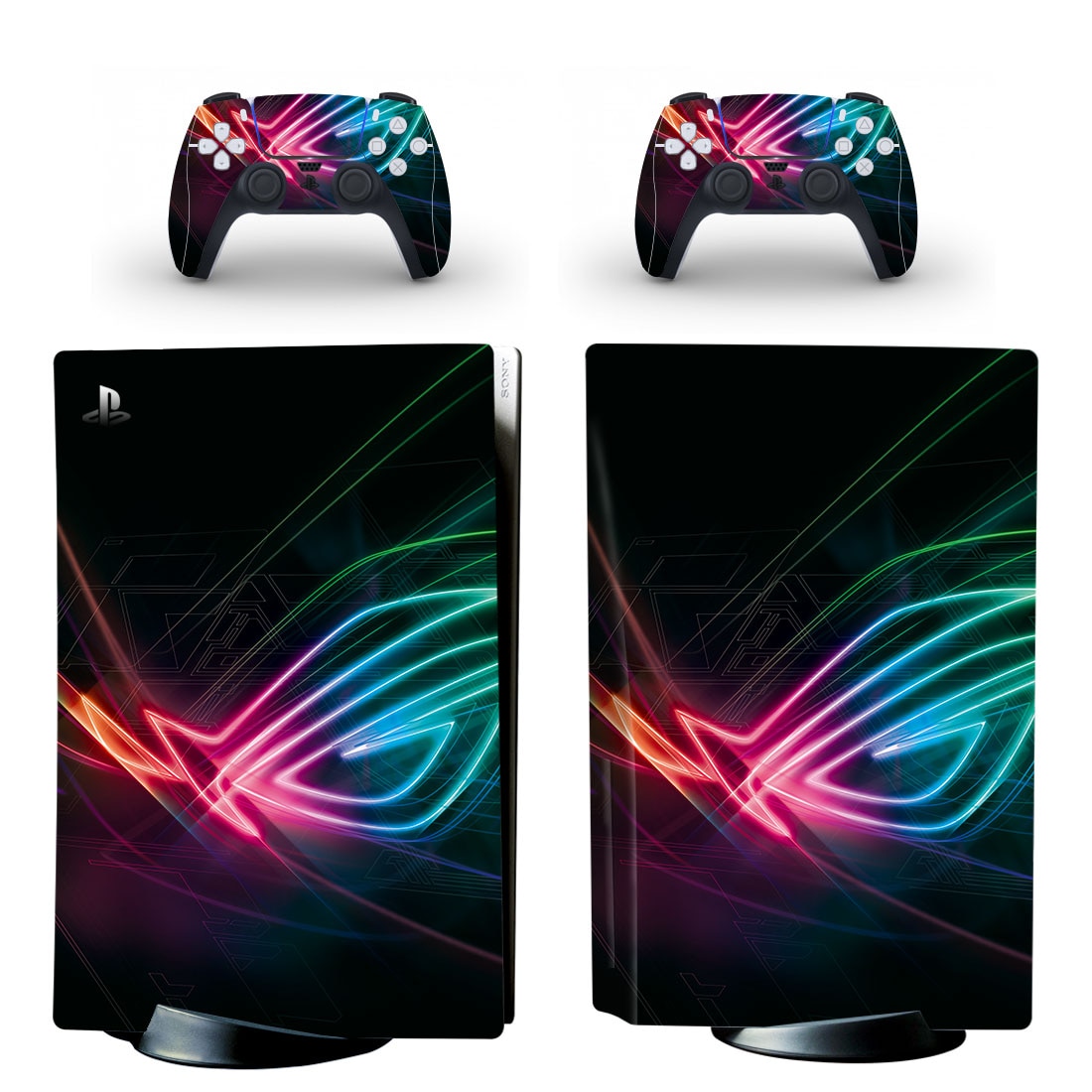 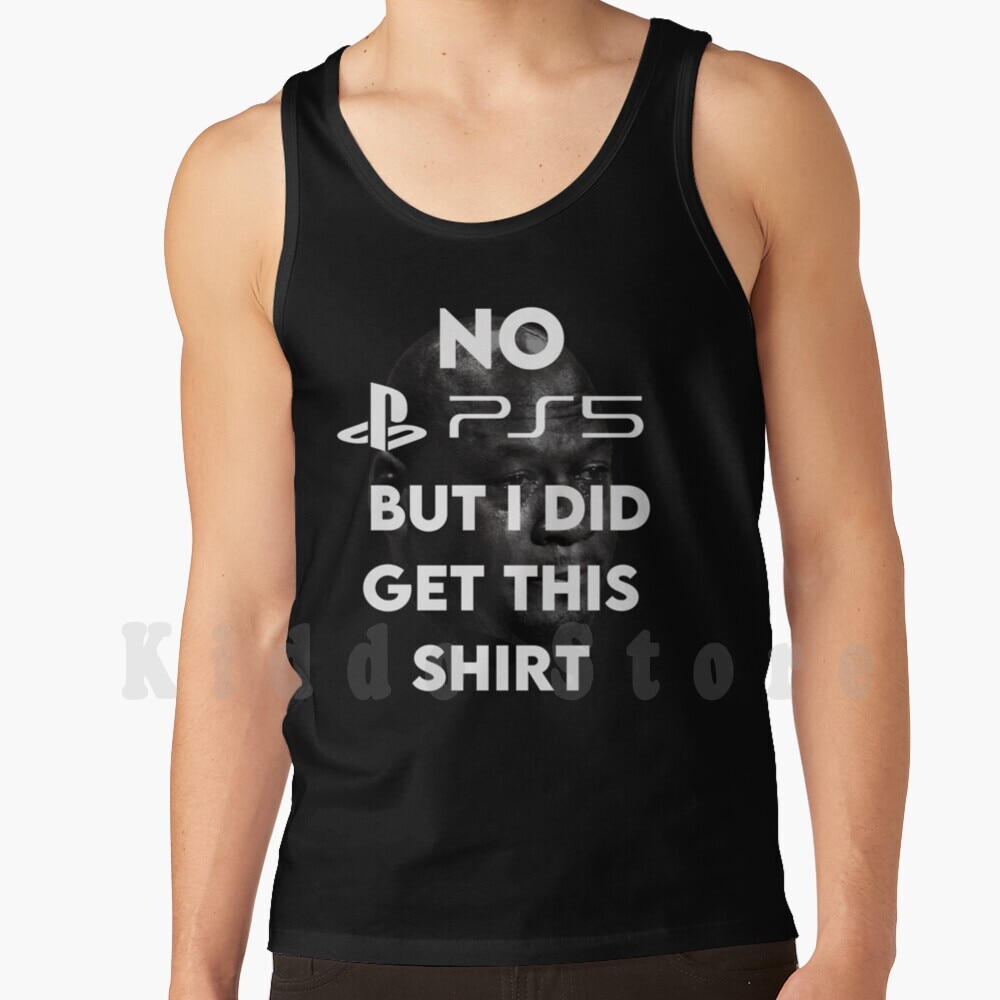 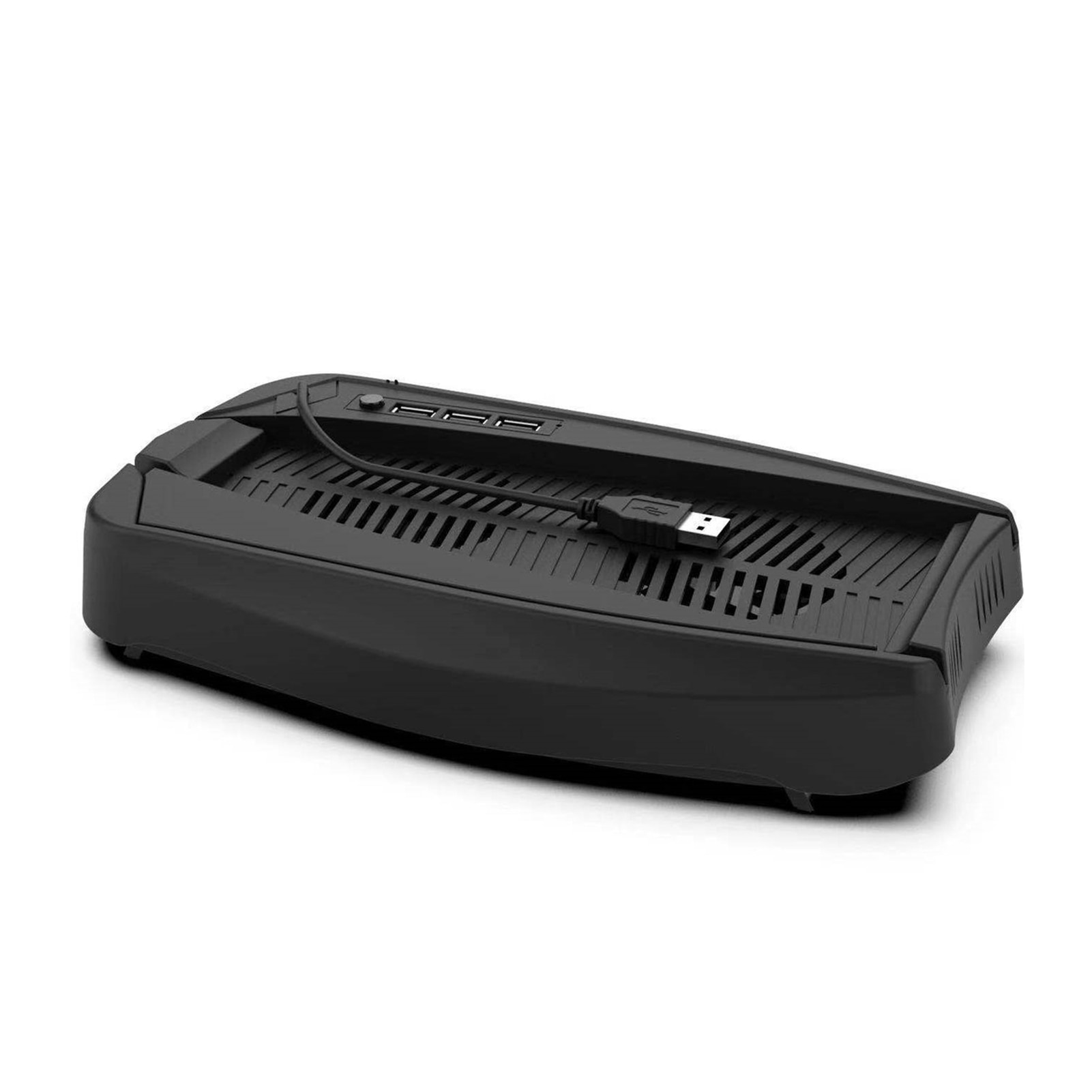 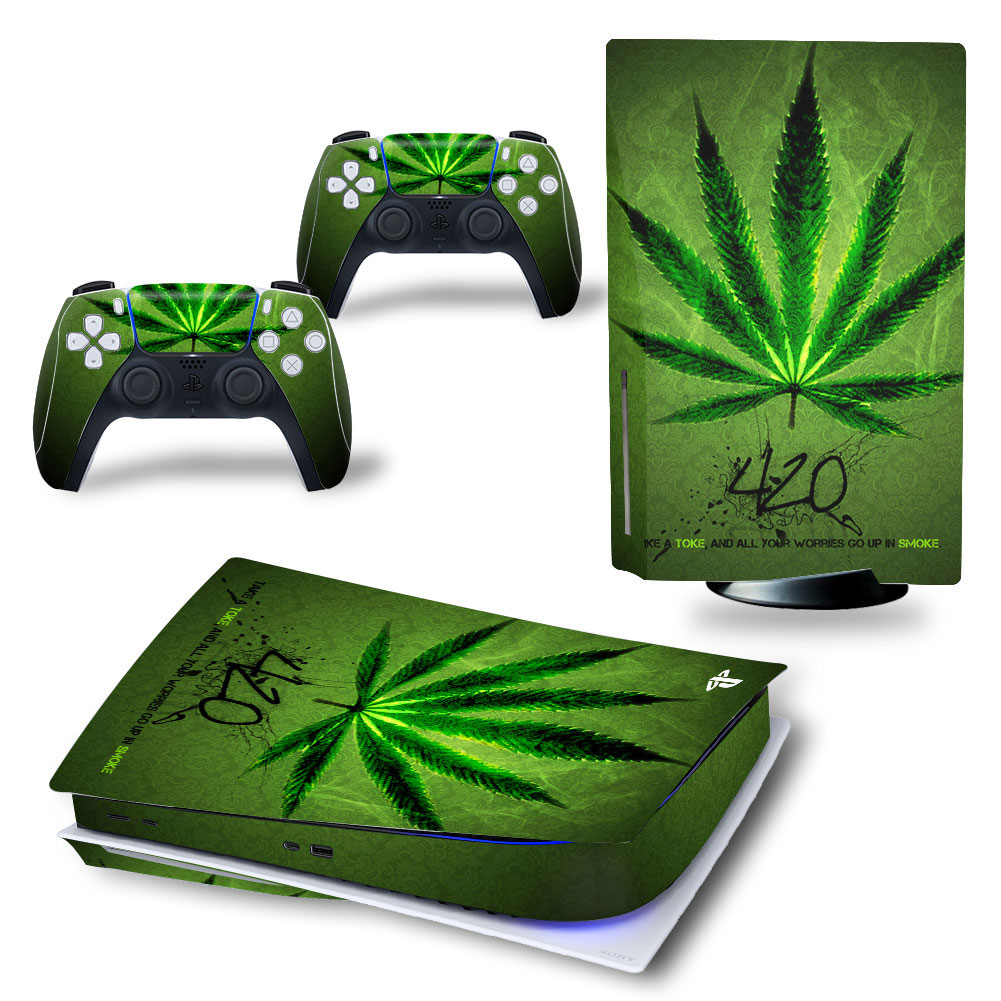 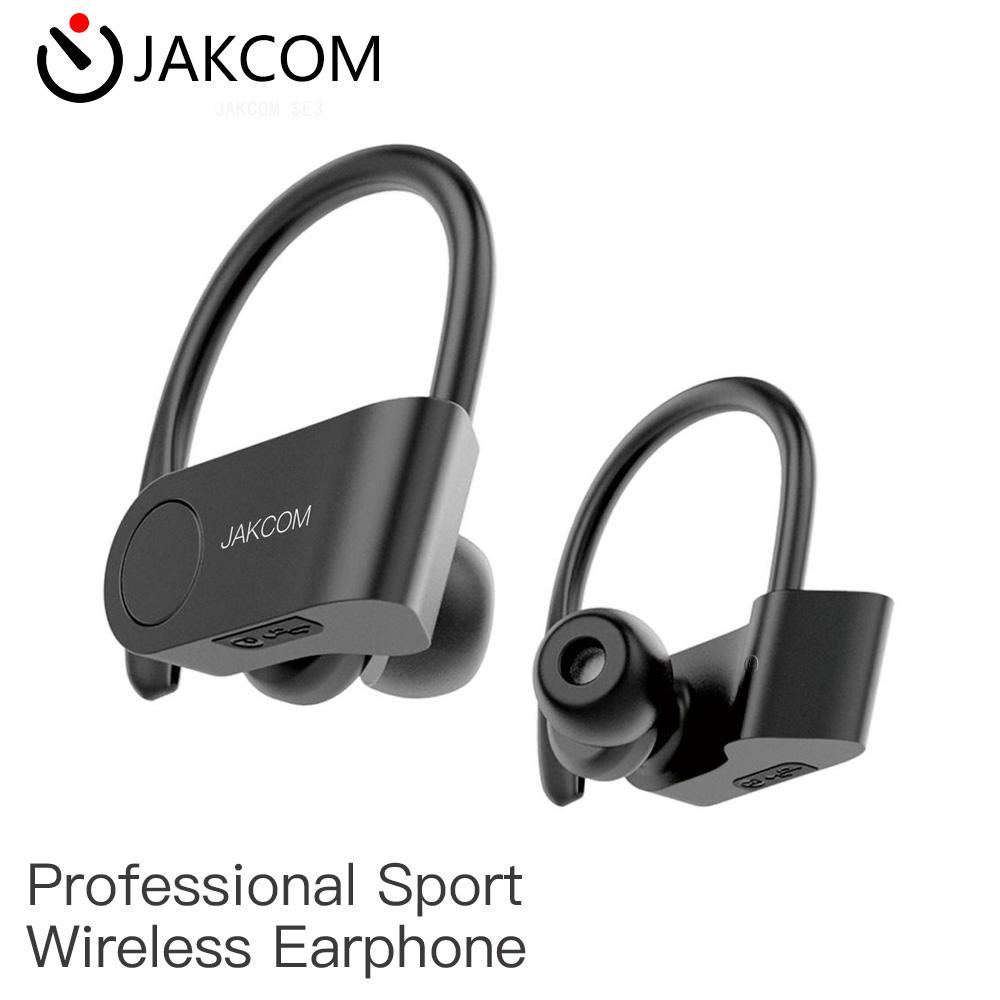 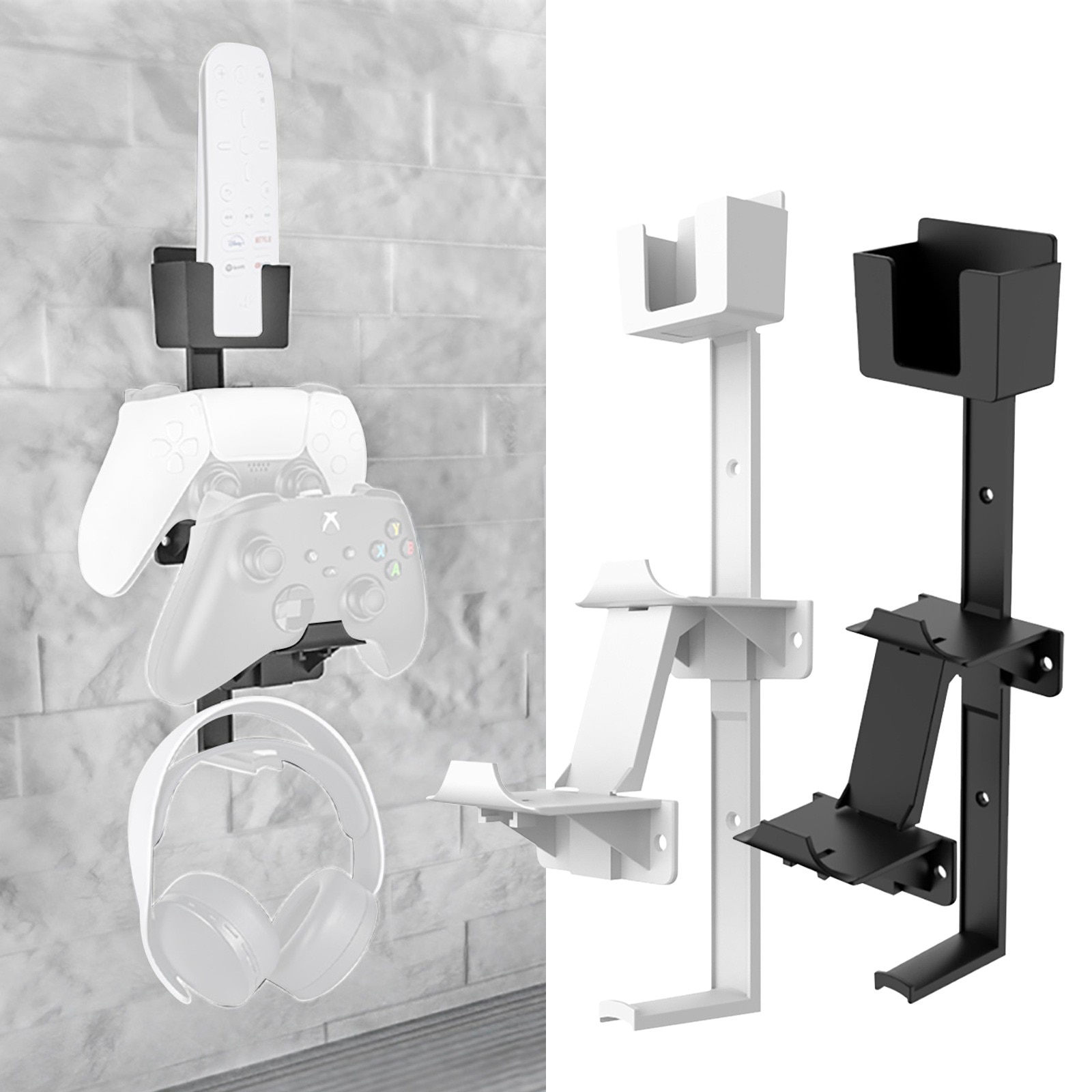 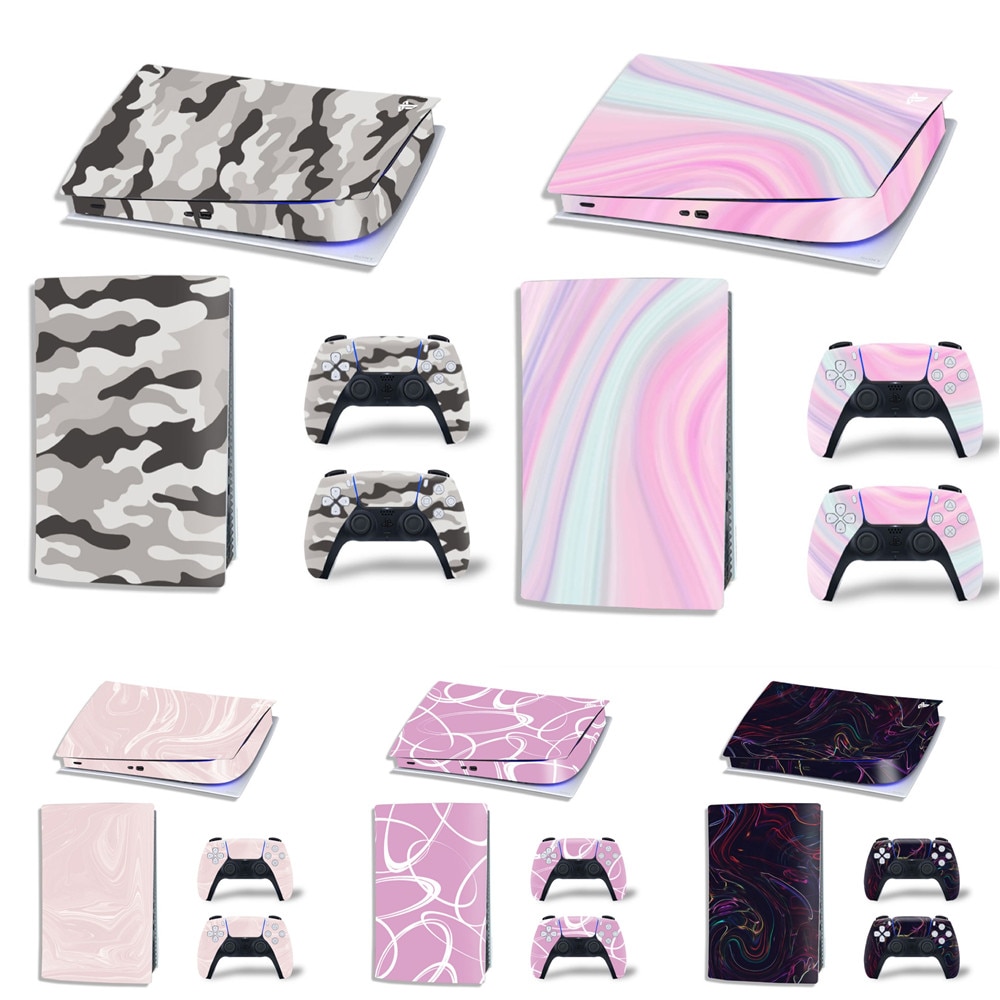