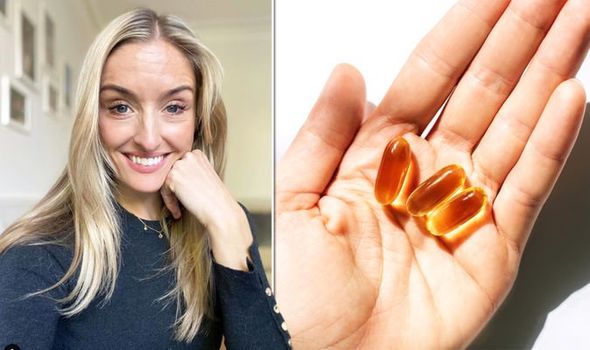 VITAMINS and supplements can help support good health. As the autumn and winter months arrive, many are feeling the results of darker nights and colder weather. 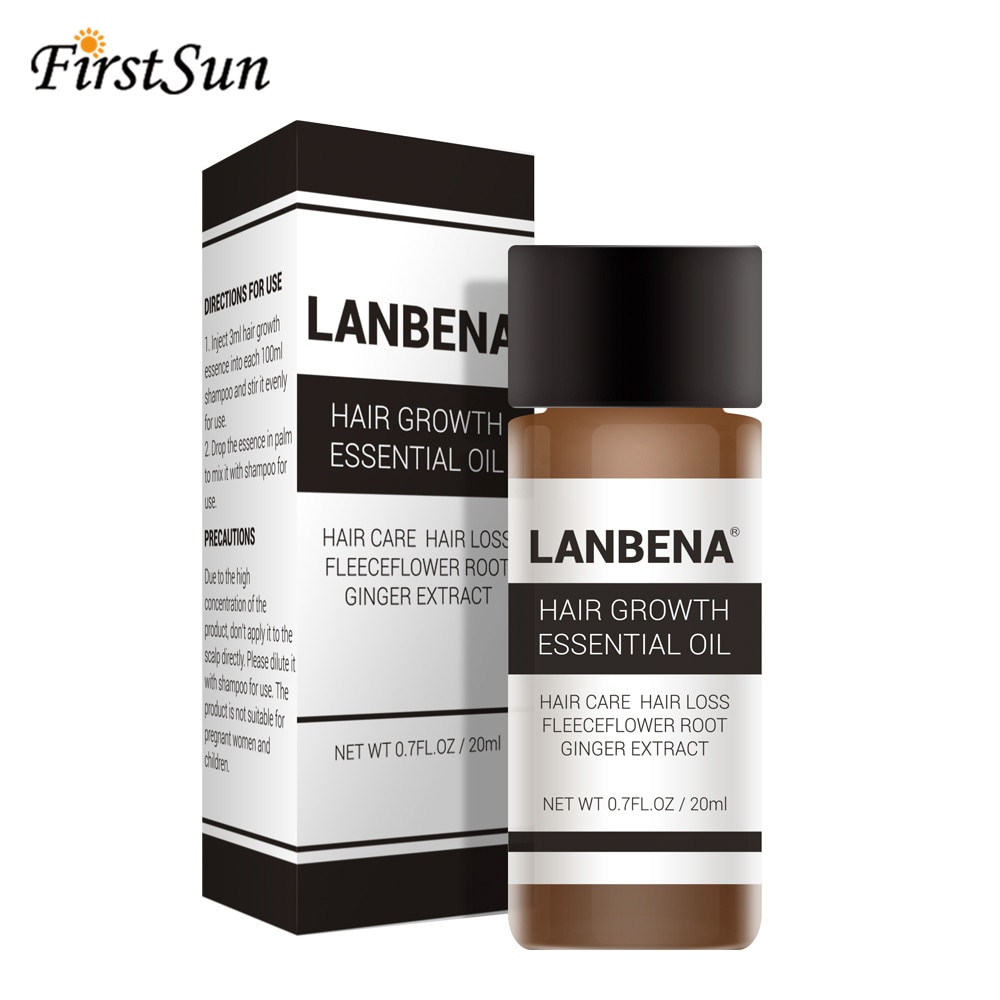 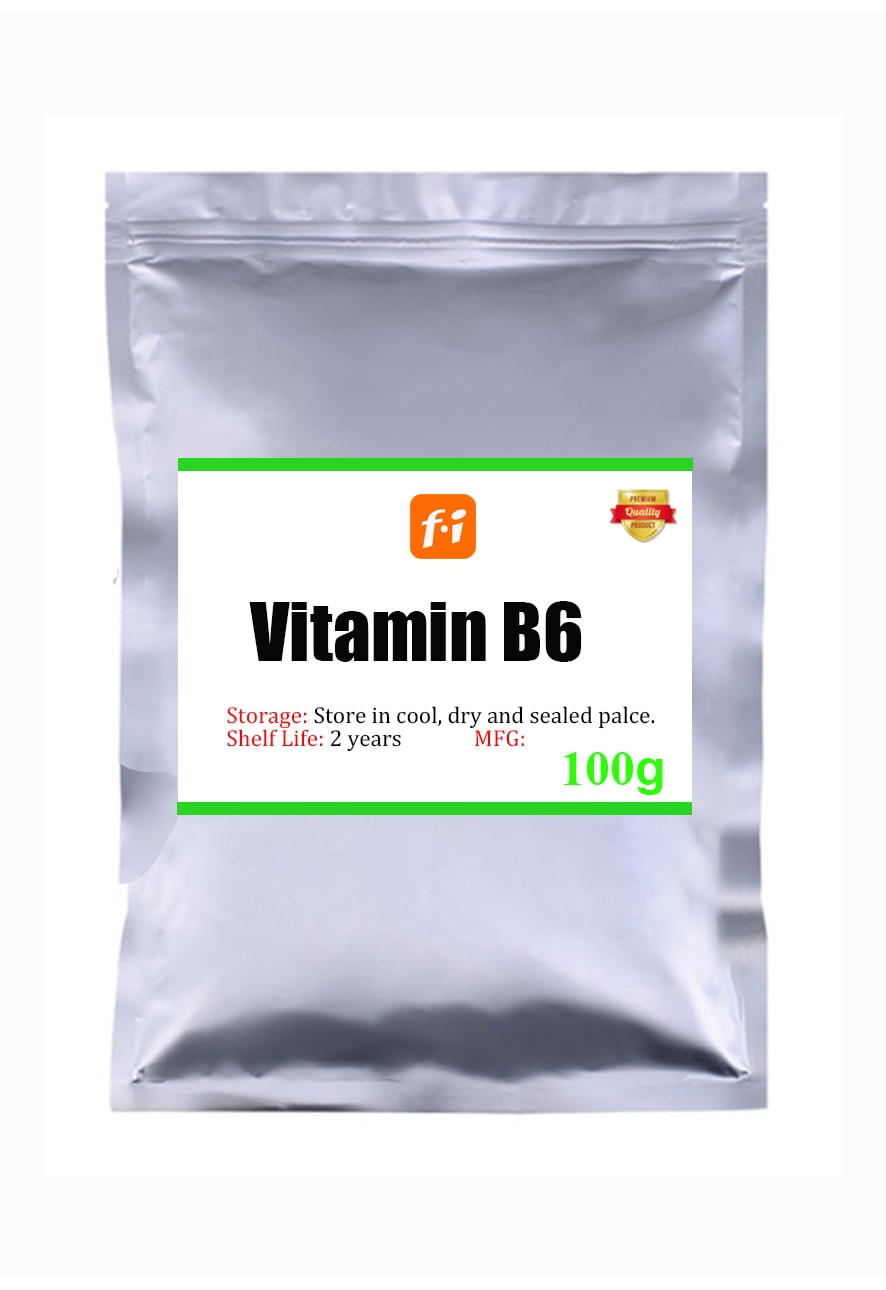 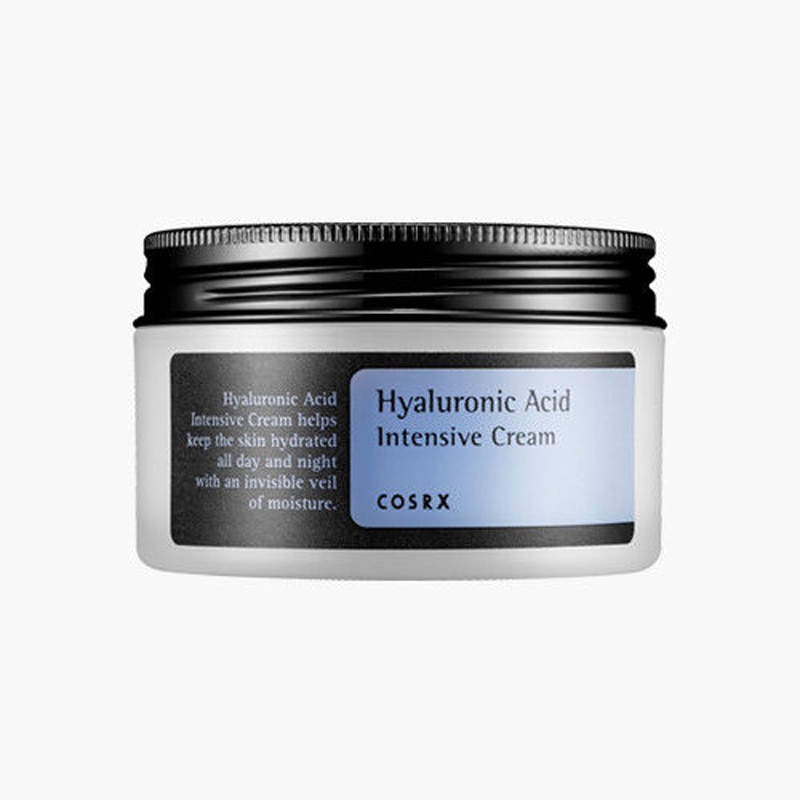 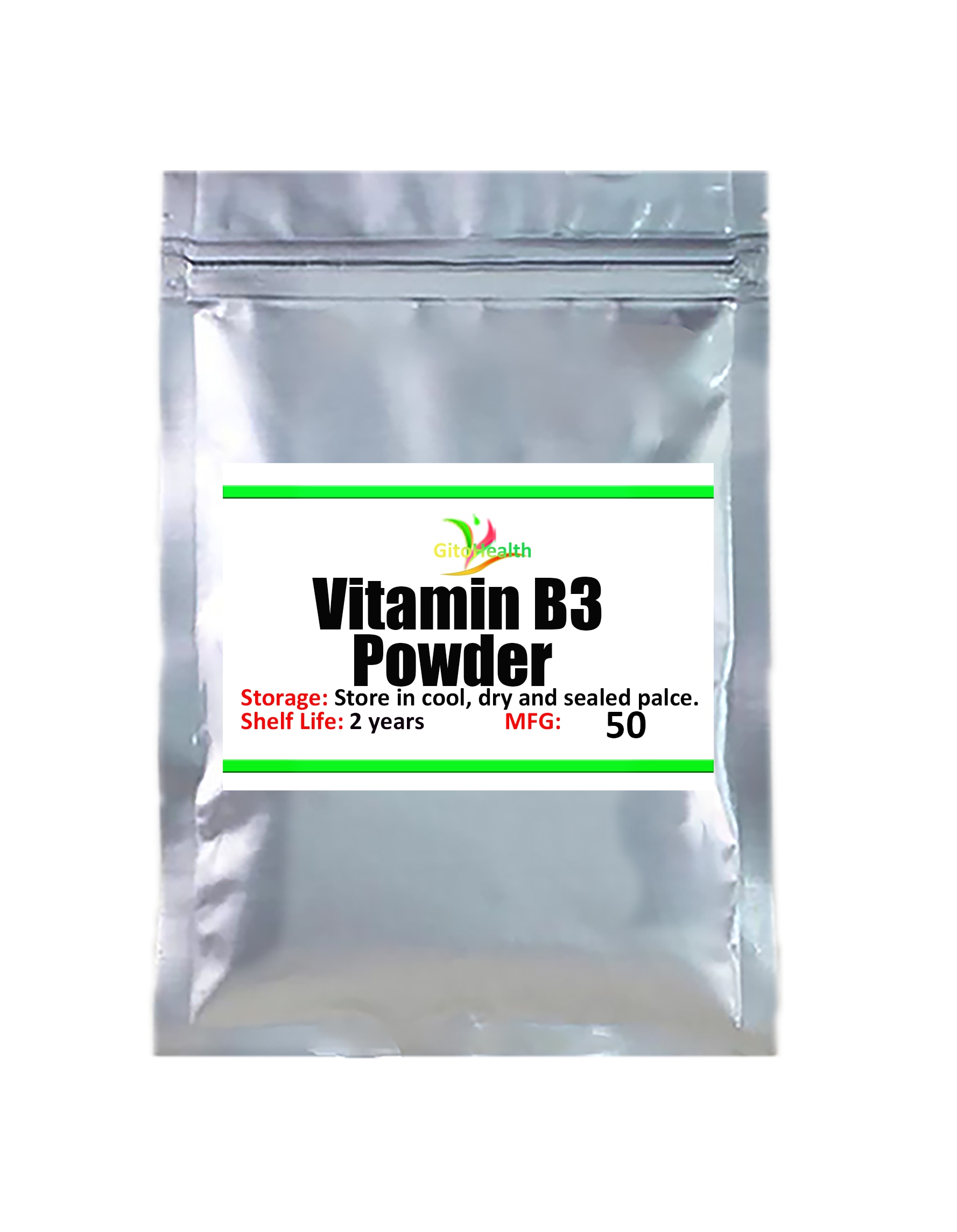 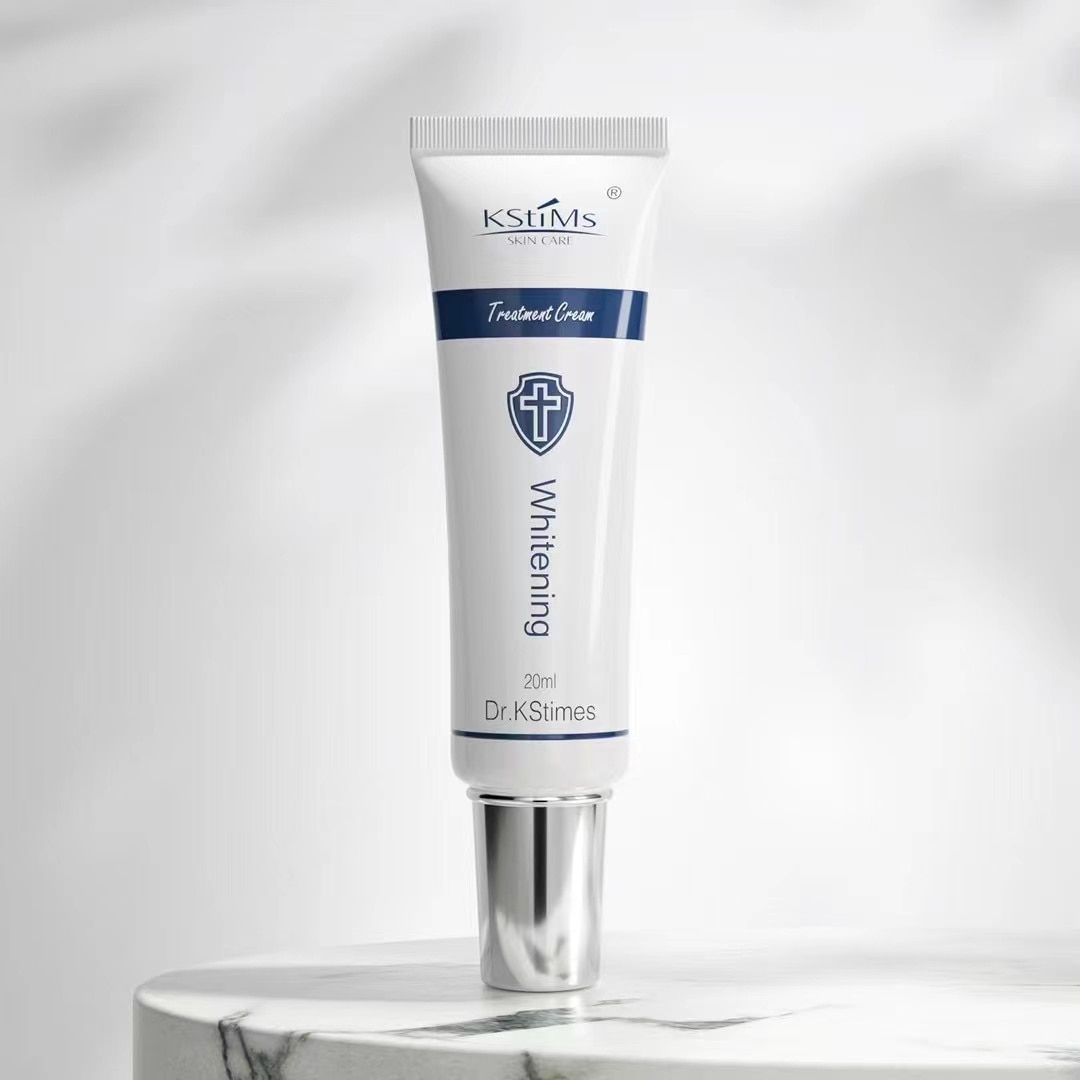 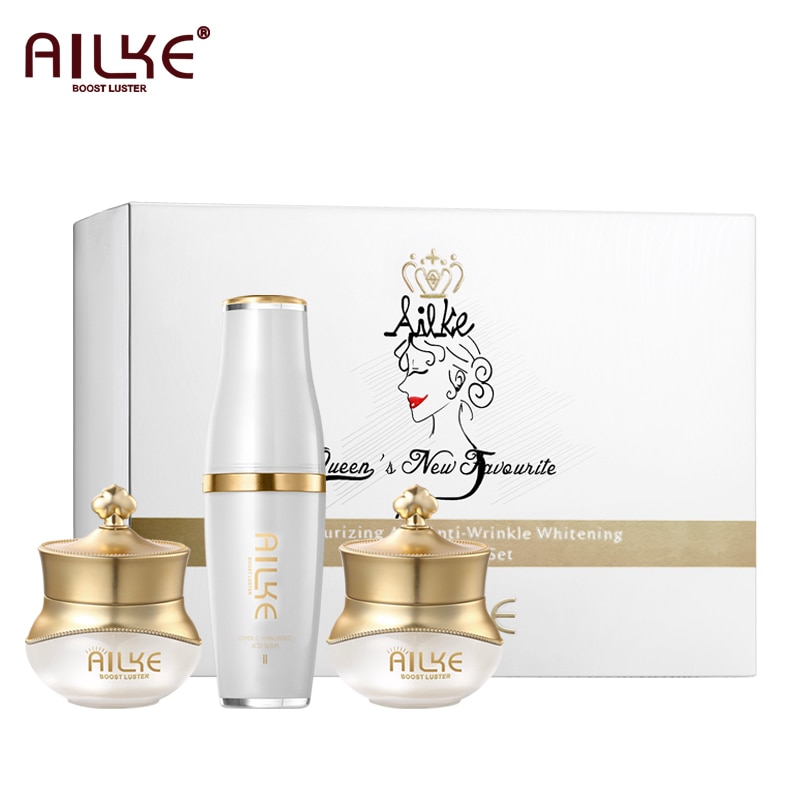 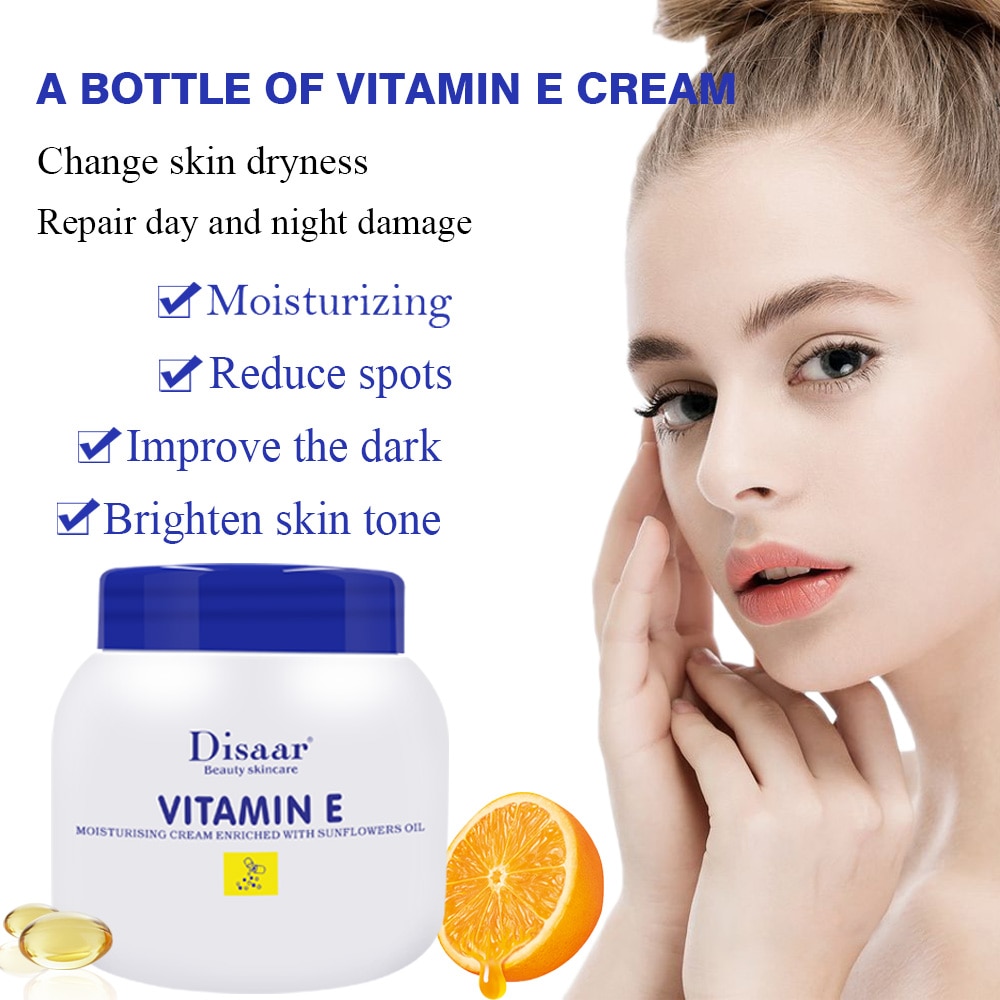 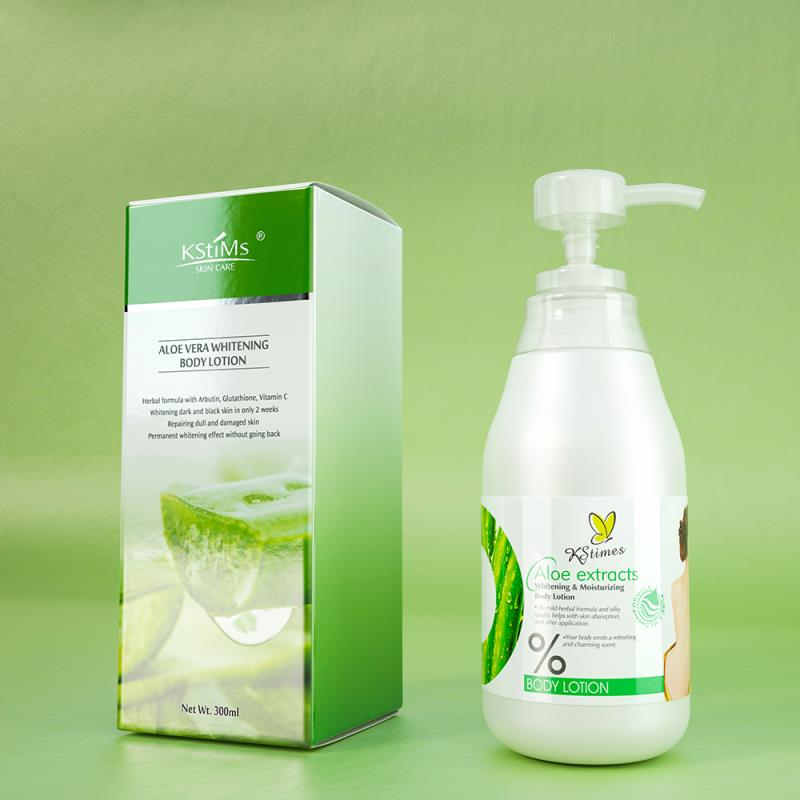 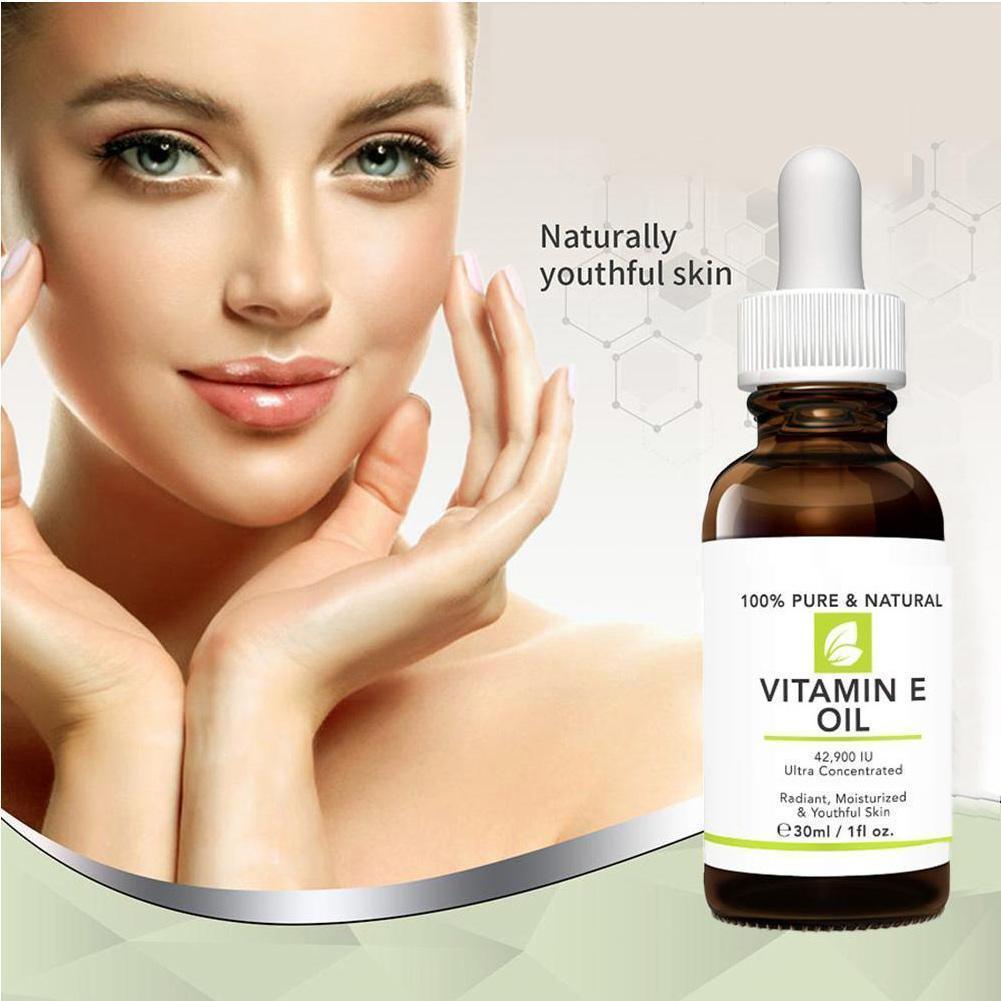 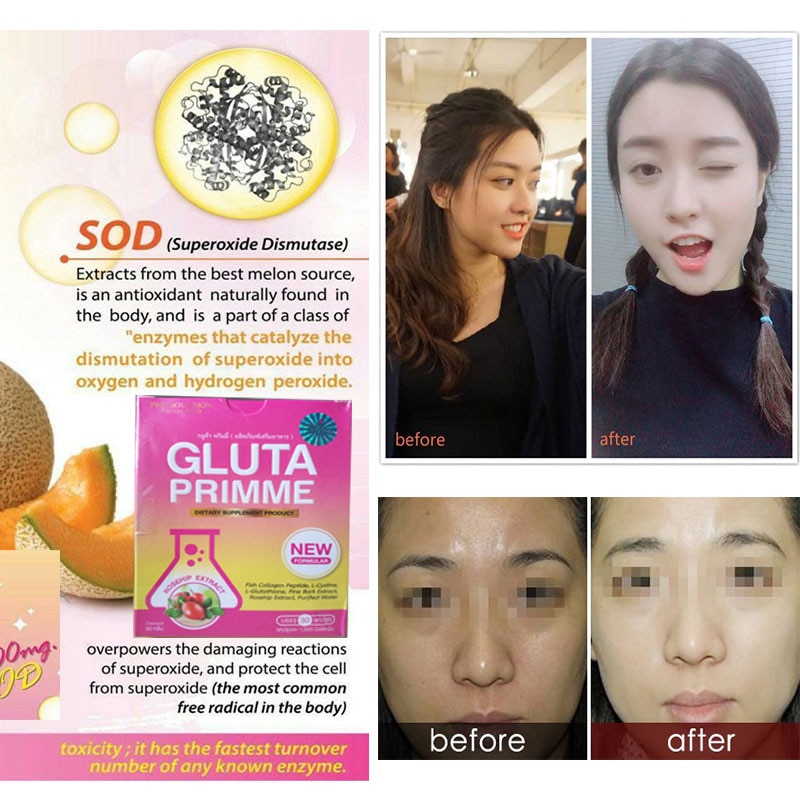 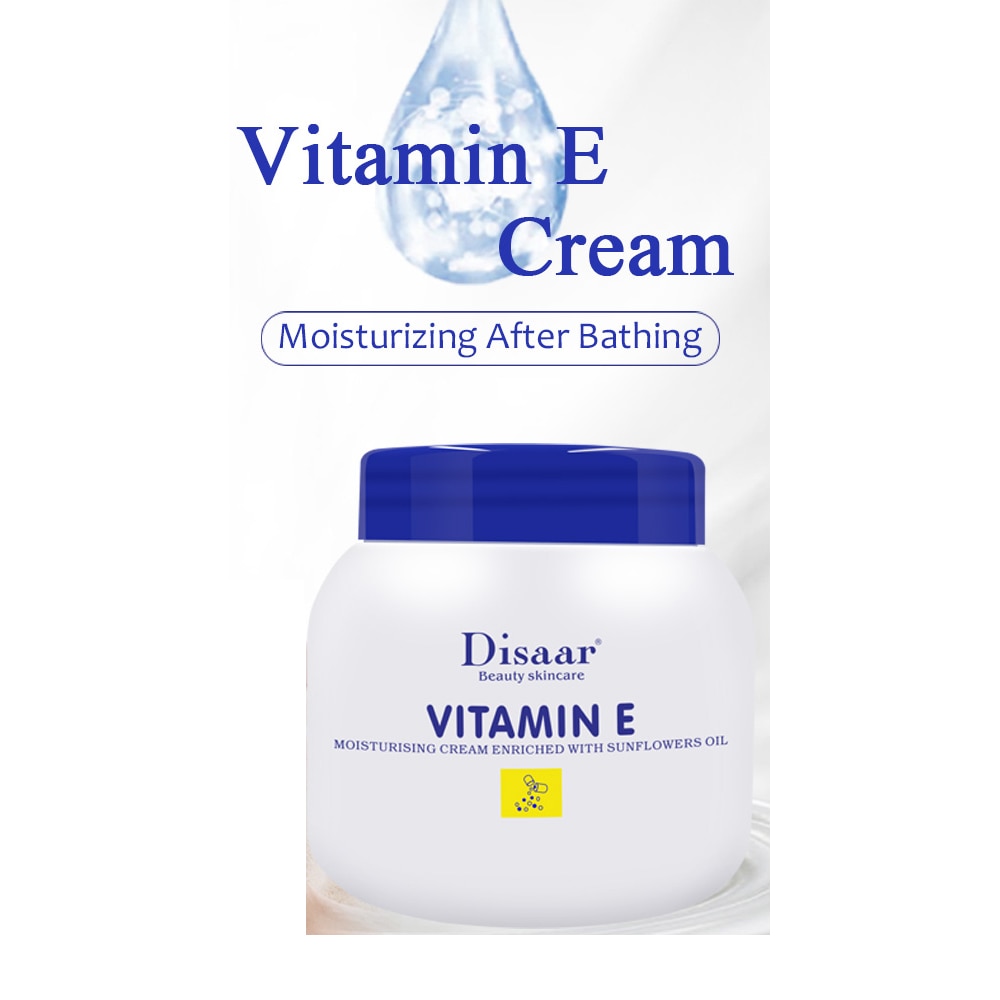