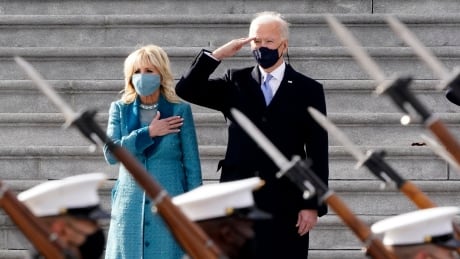 U.S. President Joe Biden on Monday overturned a controversial ban by his predecessor on transgender individuals serving in the country’s military, a move that fulfils a campaign promise.

Learn About The Moon And Its Phenomena With This Interactive Moon Atlas And Astronomy Software Tool. 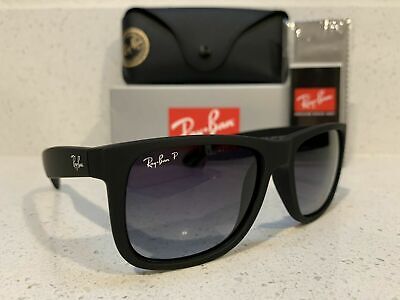 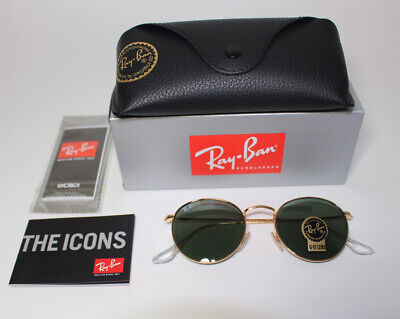 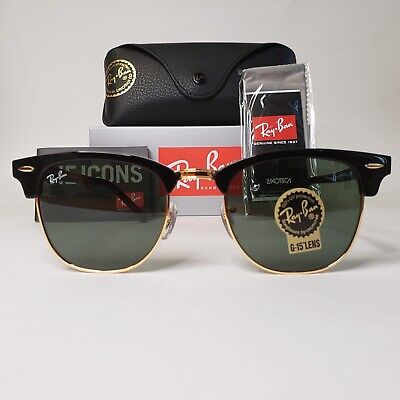 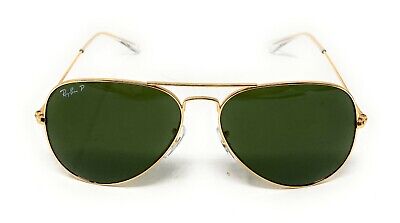 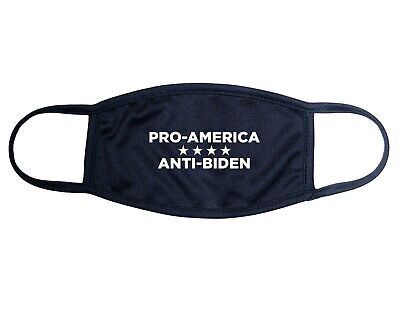 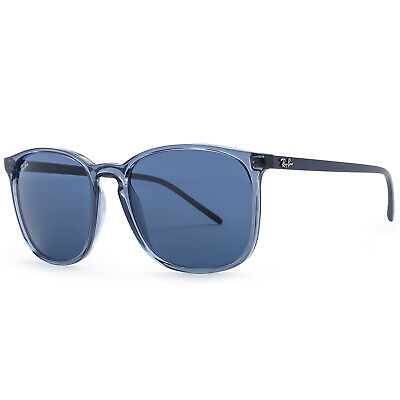