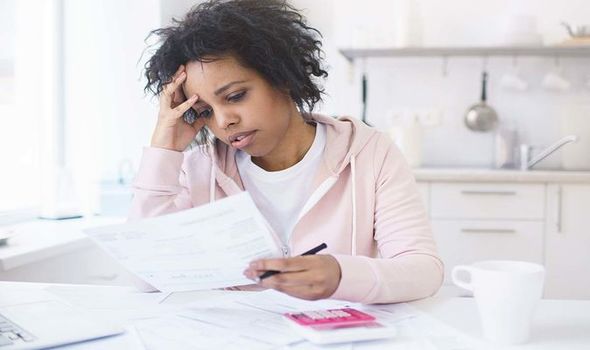 ENERGY firms will have an “unfair advantage” over customers and could benefit financially from price hikes, experts have warned. 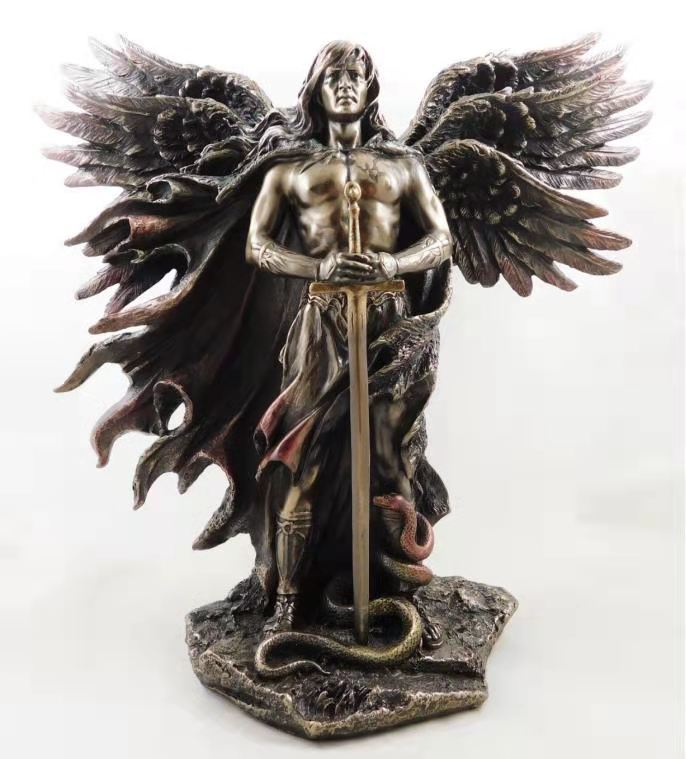 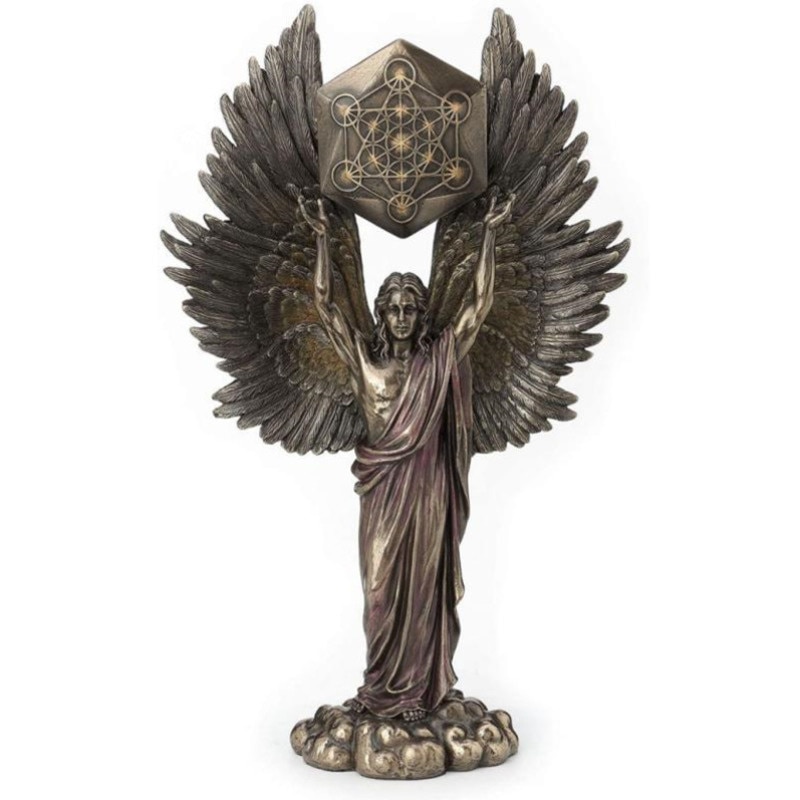 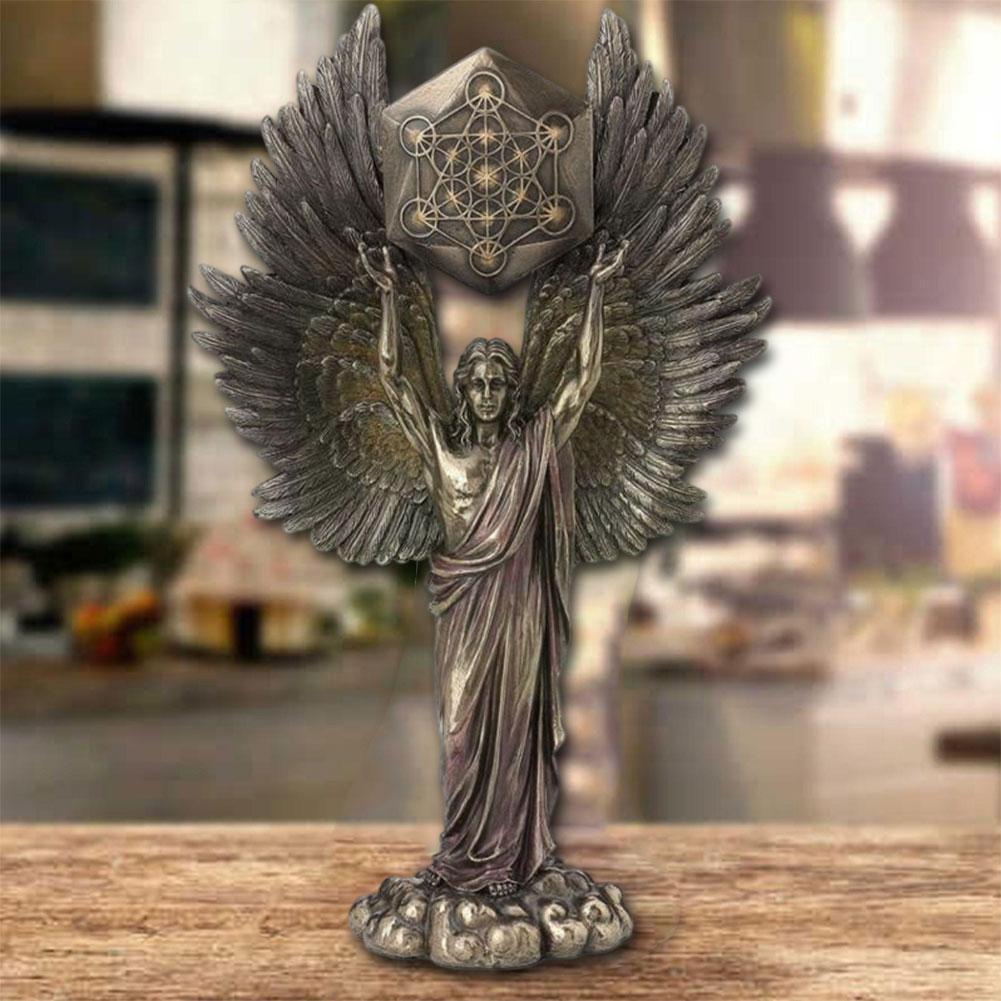 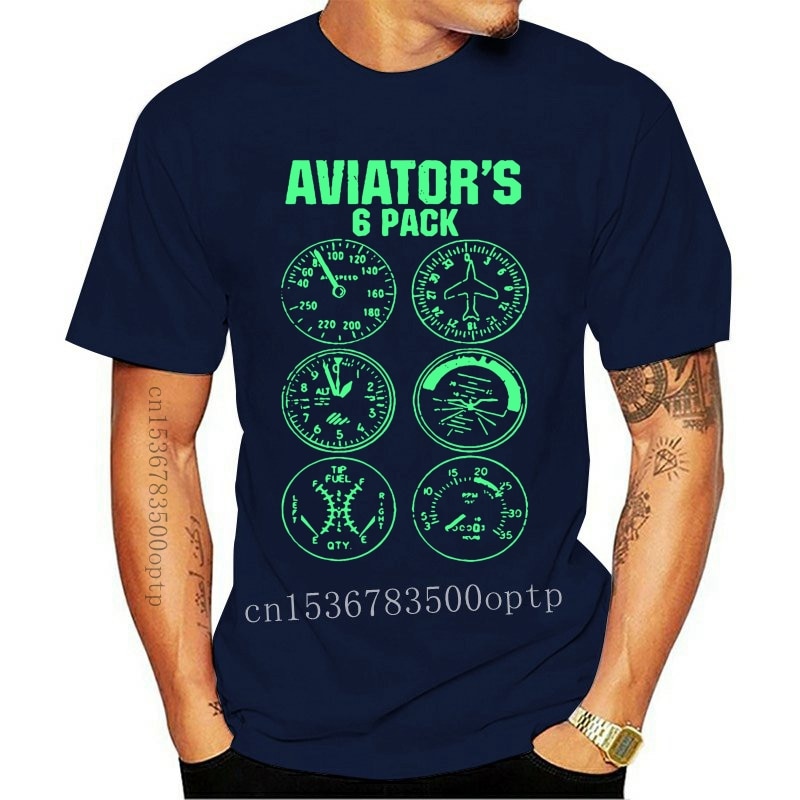 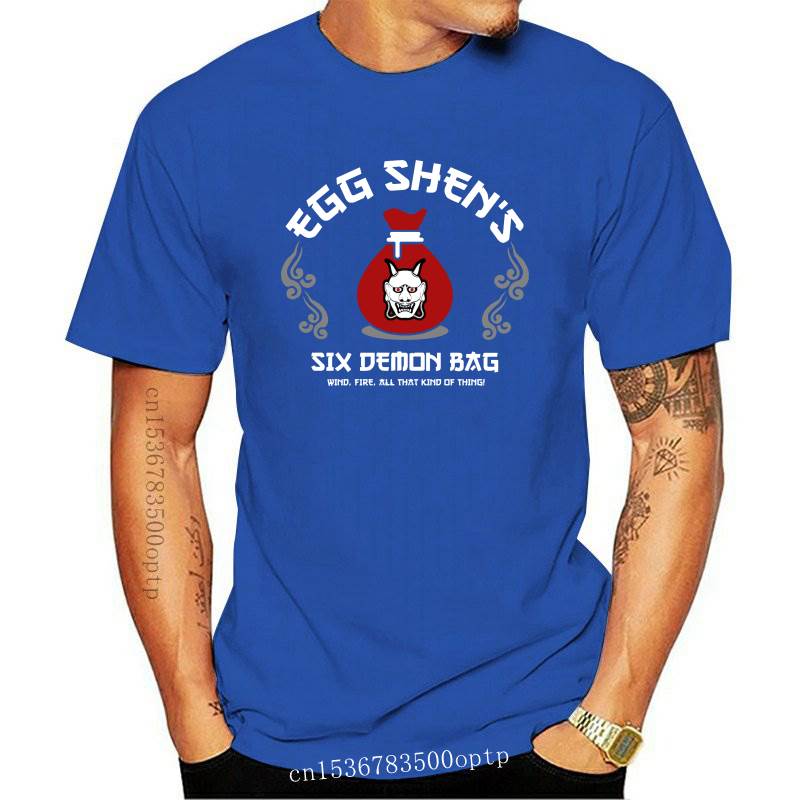 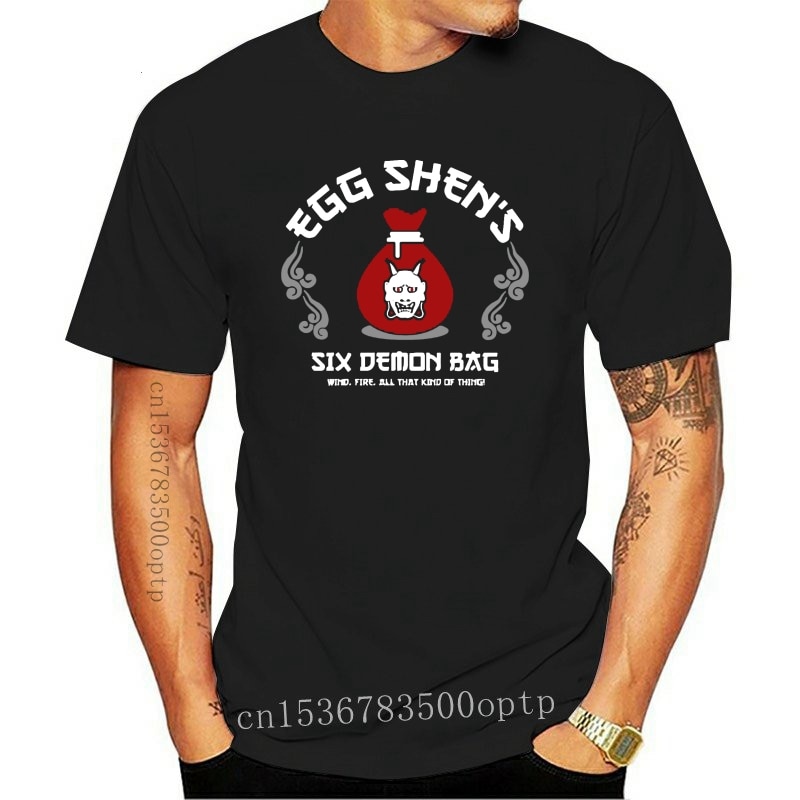 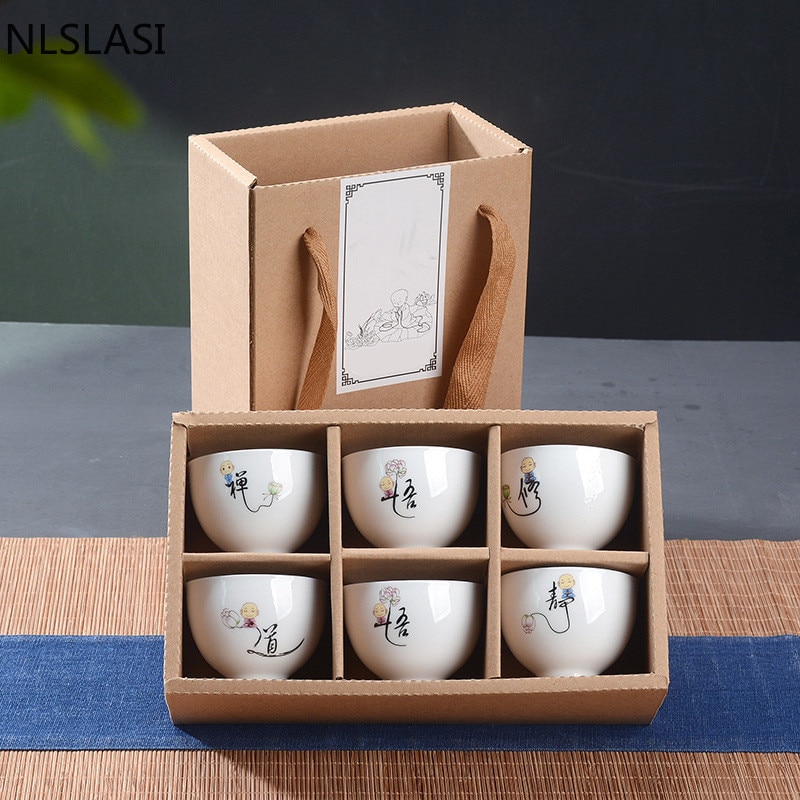 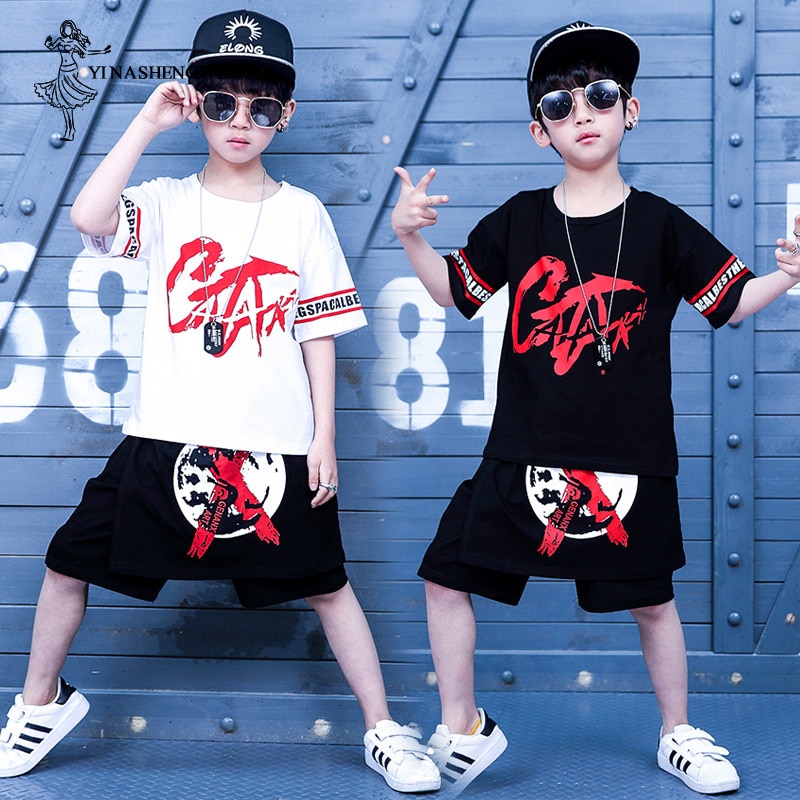 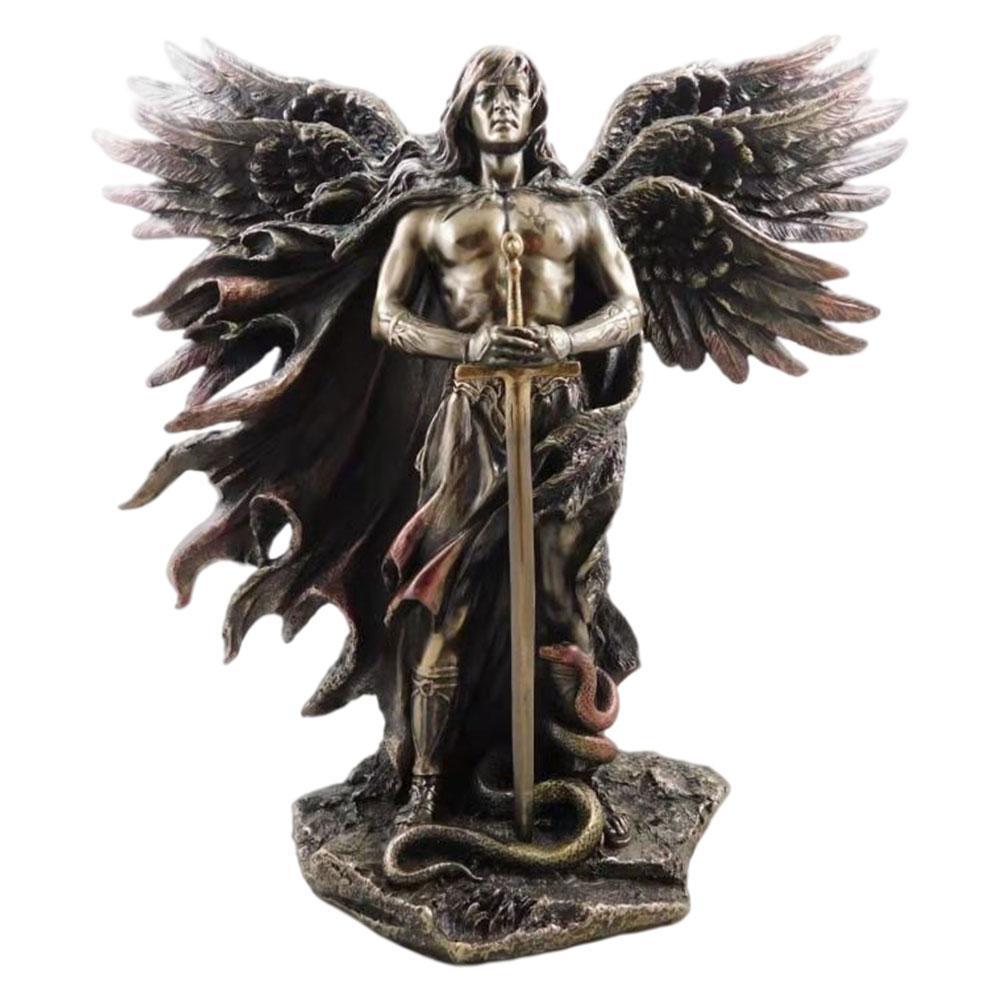 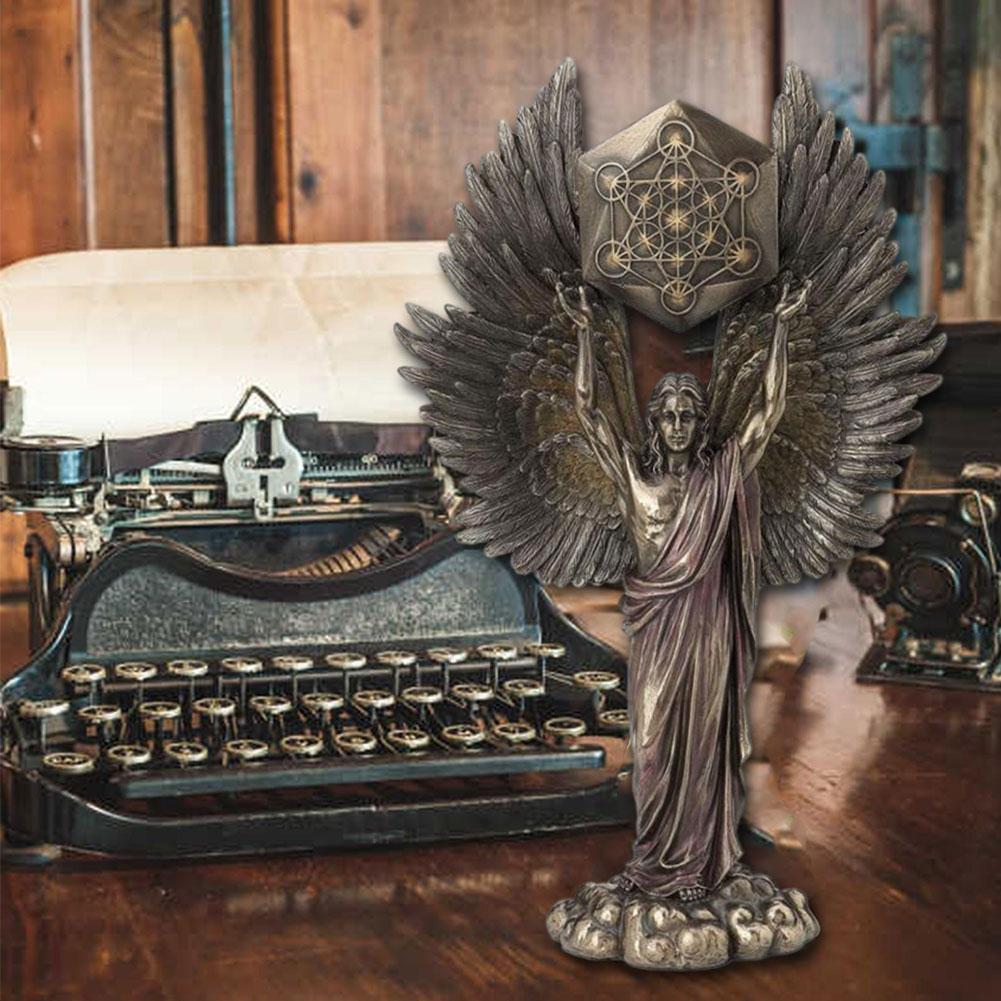