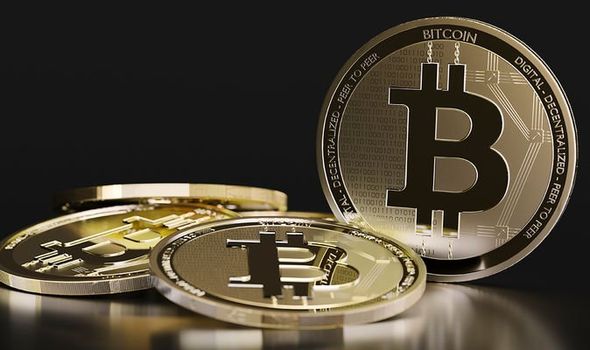 BITCOIN and other cryptocurrencies have suffered a plummet in price.
Daily Express :: City and Business Feed
Business 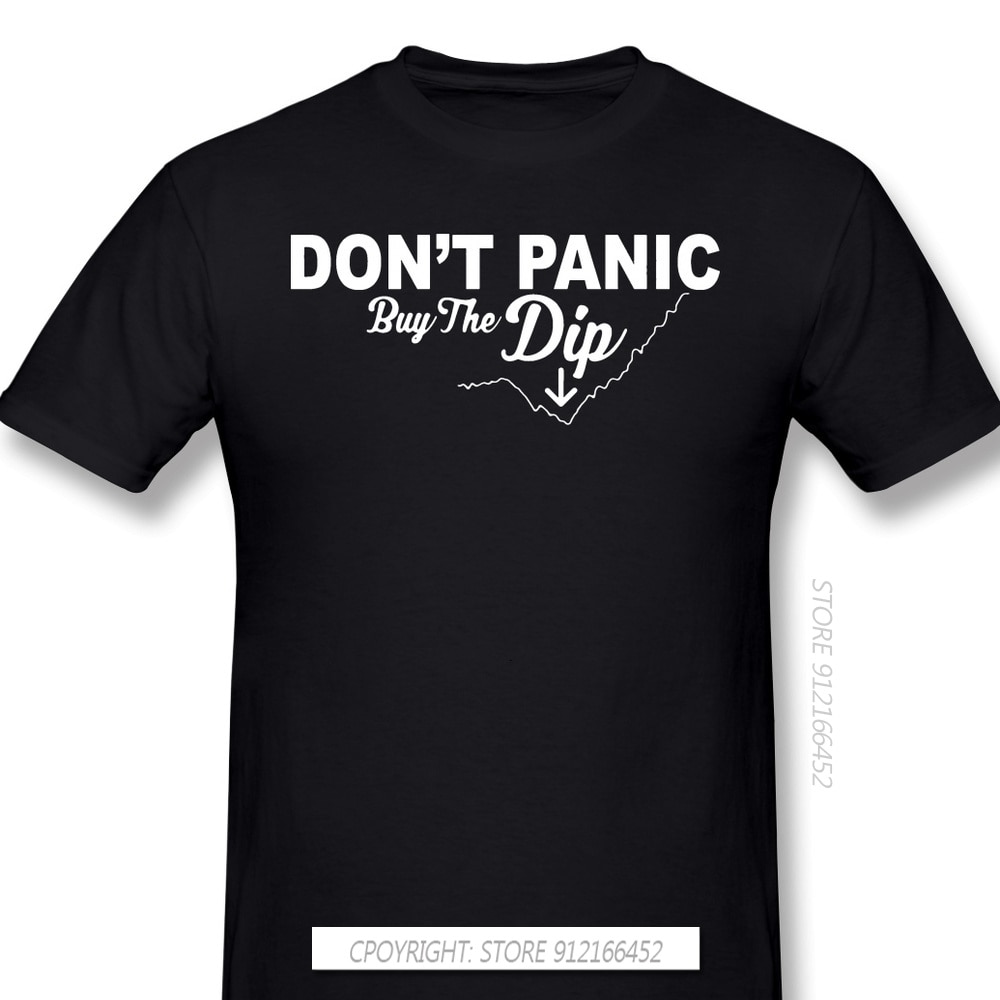 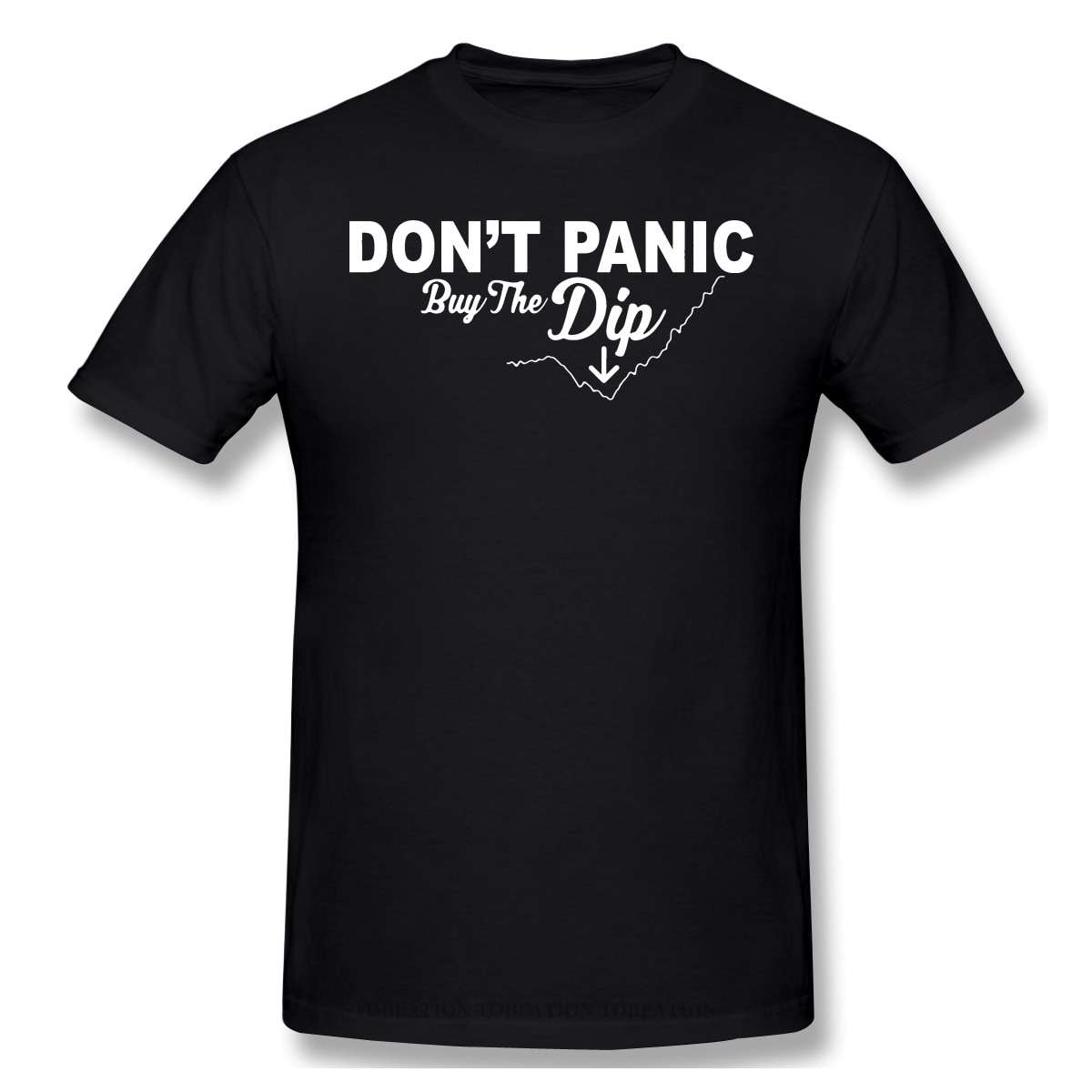