Bitcoin price: Will BTC reach $60,000? Crypto has another boost TODAY 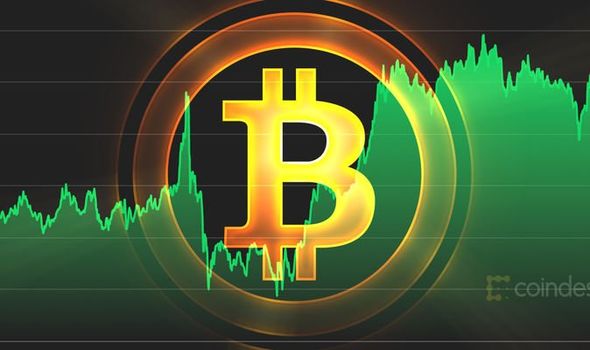 BITCOIN has fended off challenges from some unusual coins in 2021, as it rode out ripples from numerous altcoins, but has come out the tail end of the year in range of a landmark value. Could Bitcoin reach $ 60,000? 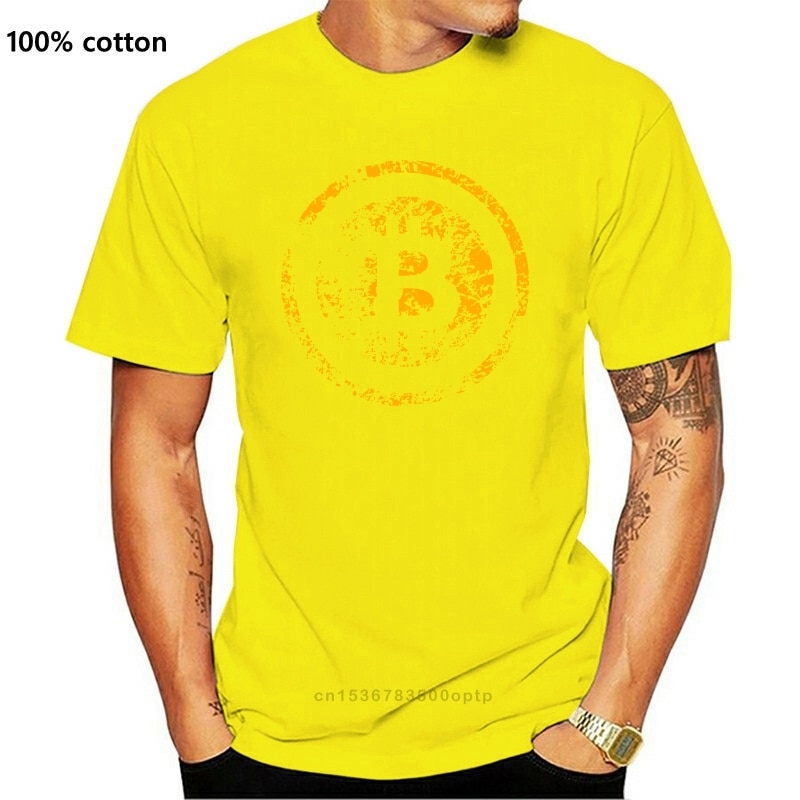 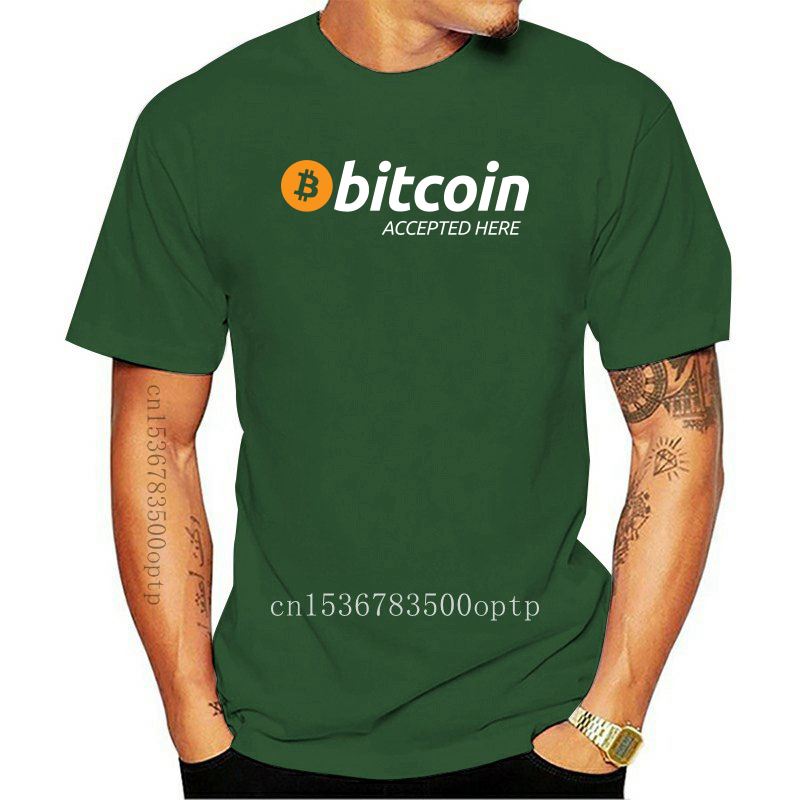 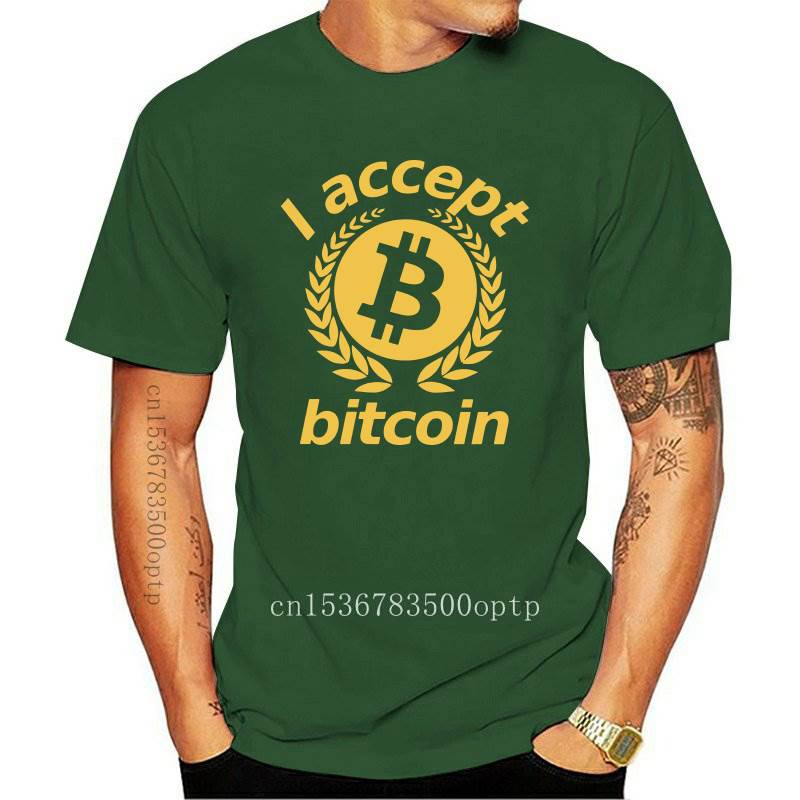 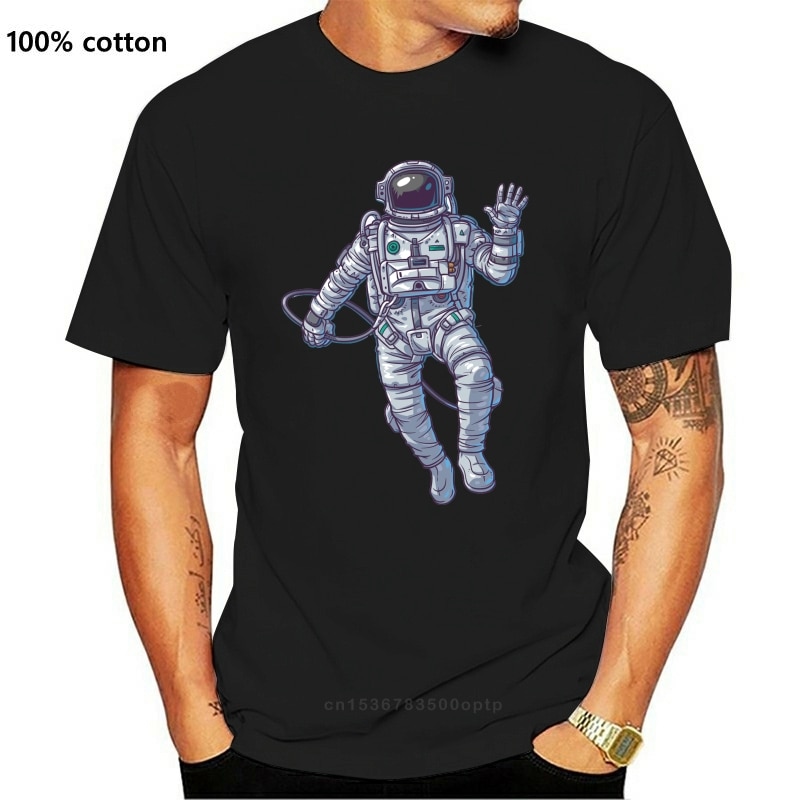 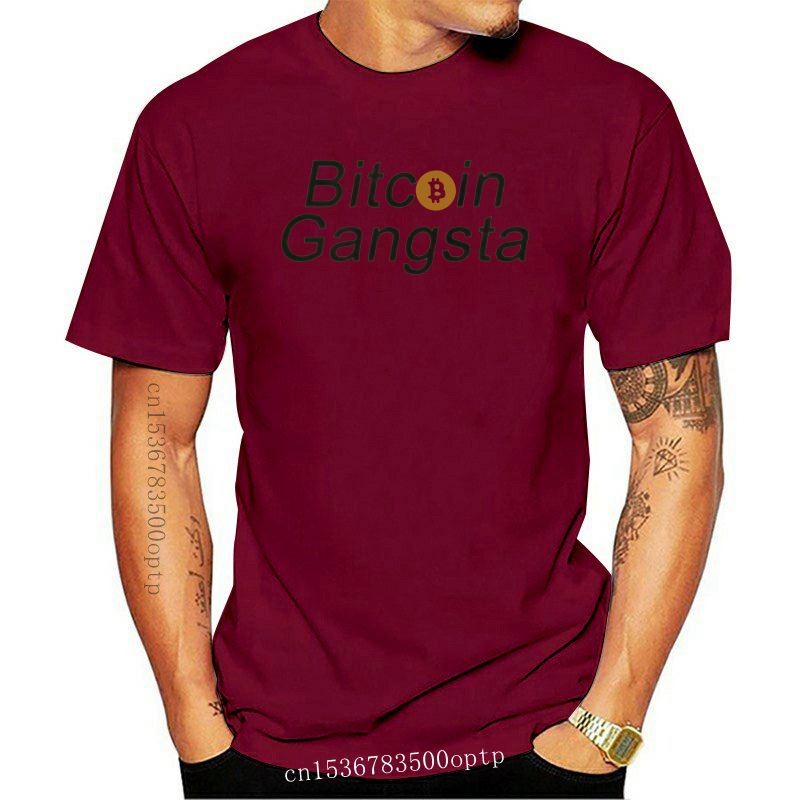 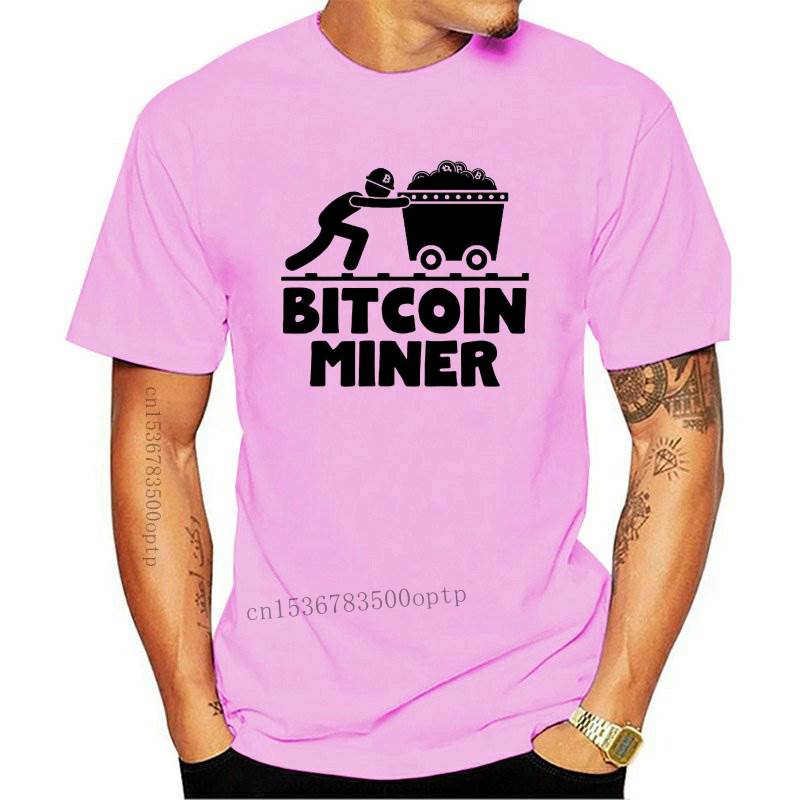 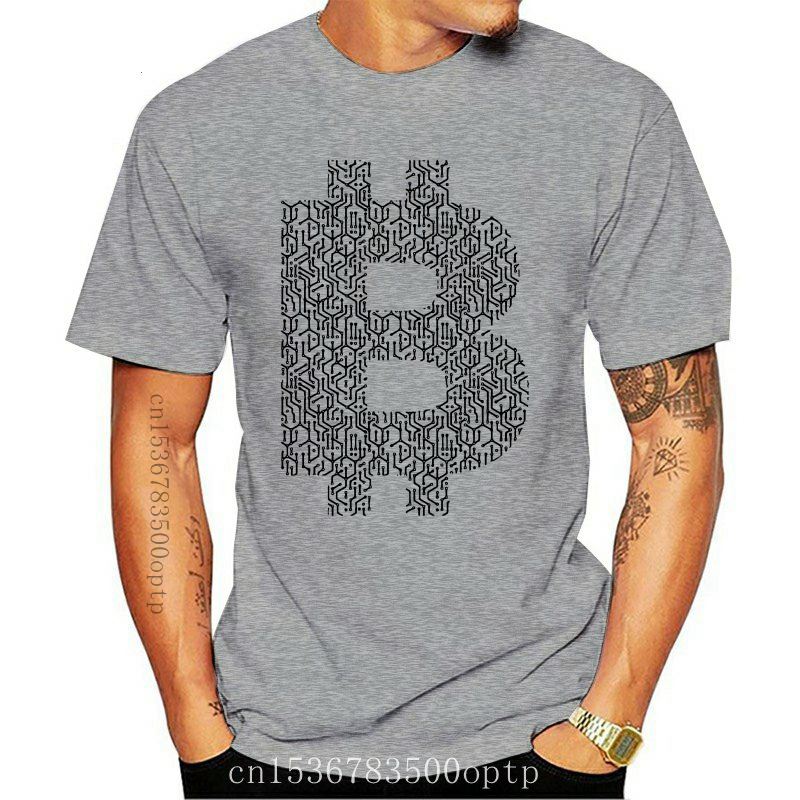 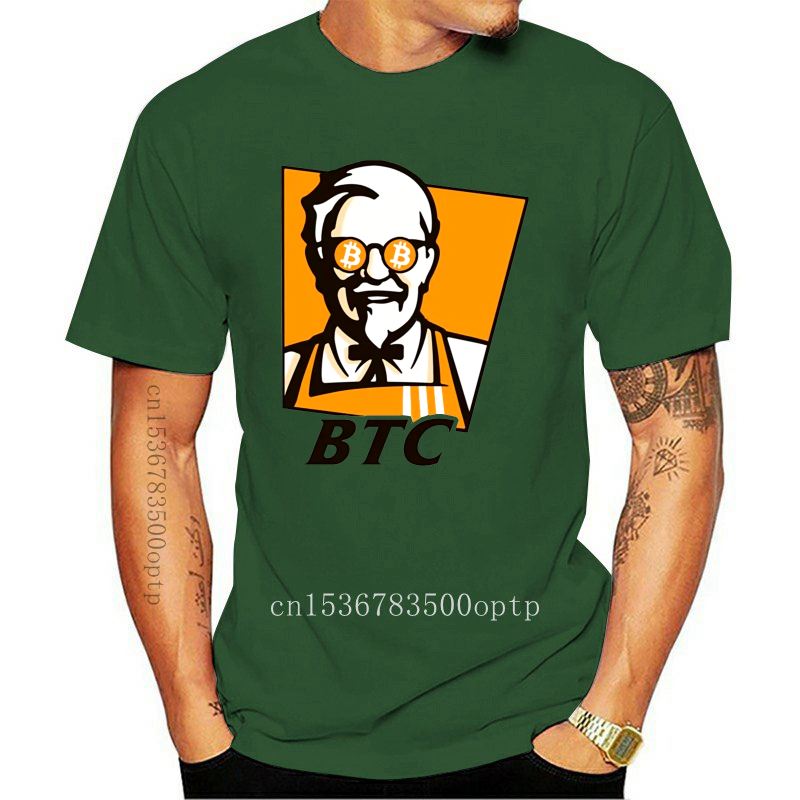 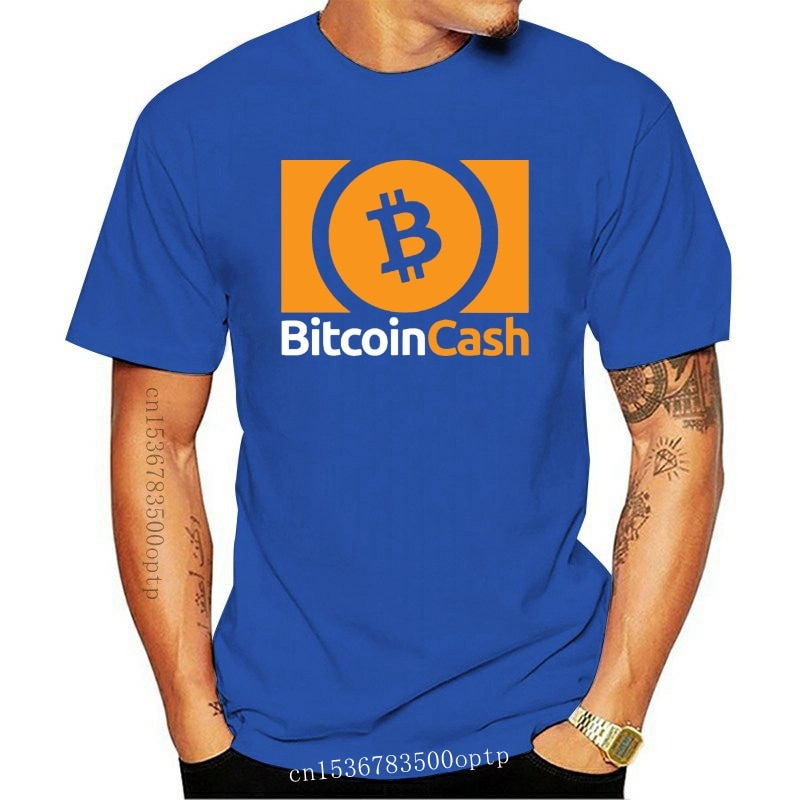 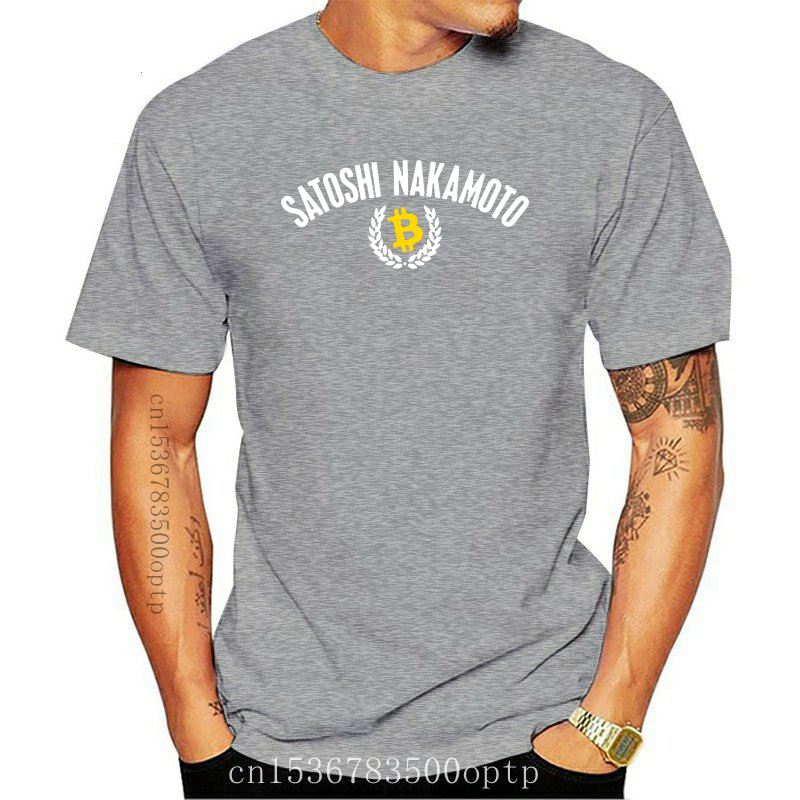 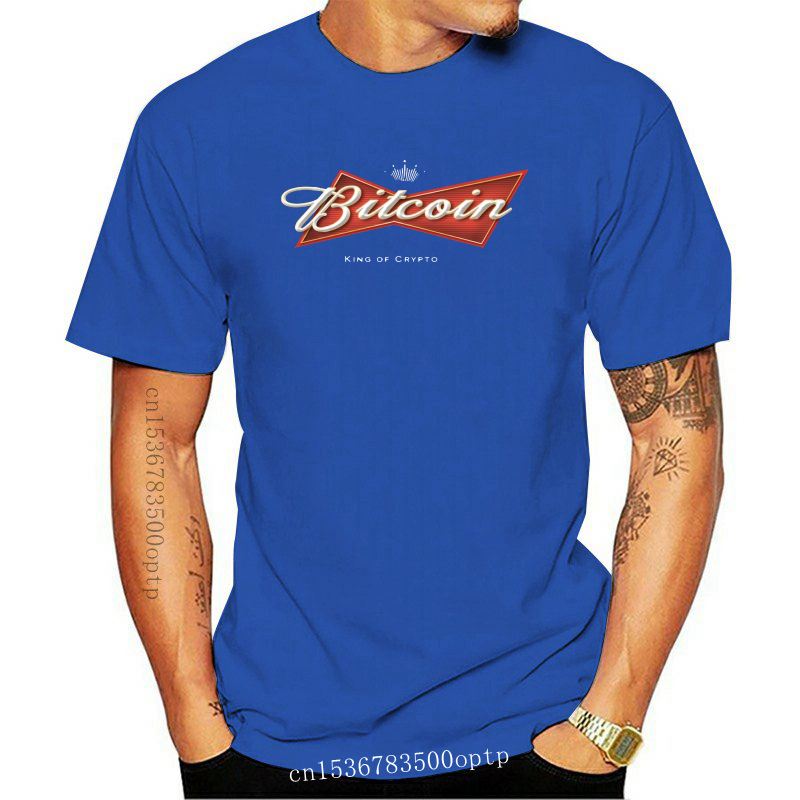 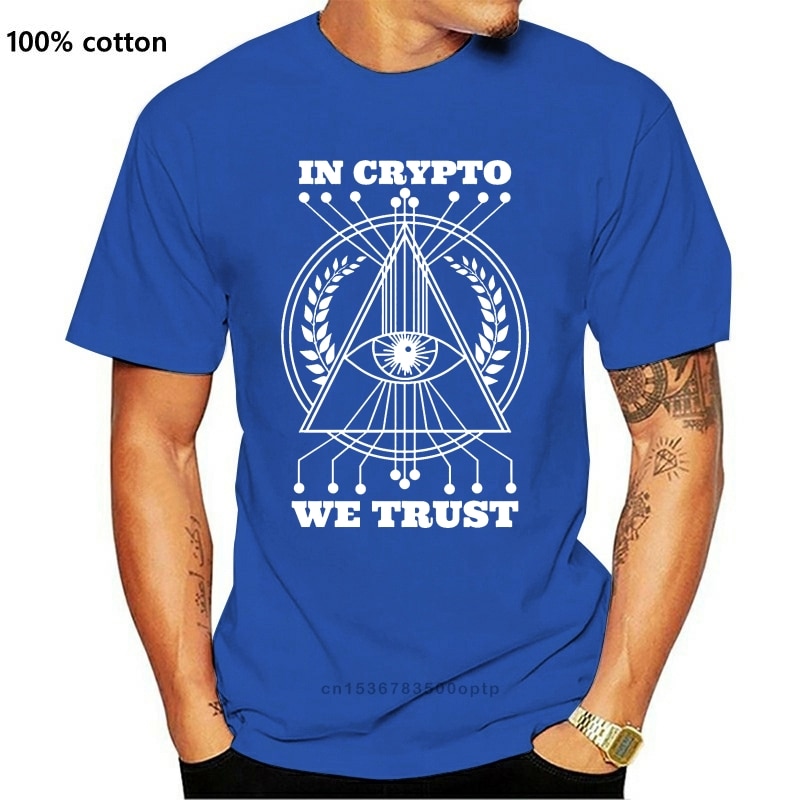