BitTorrents new Project Chrysalis client now makes it possible to share files of unlimited size with your friends even when youre not online. The company is caching files and using a revamped UI to make the facilitation of BitTorrent downloads much easier than before. Continue reading on NewTeeVee. 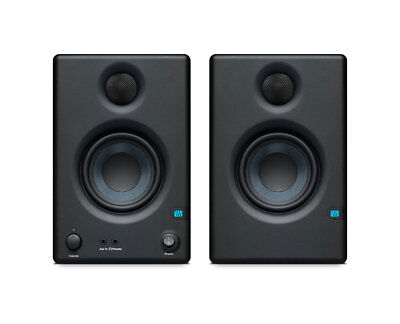 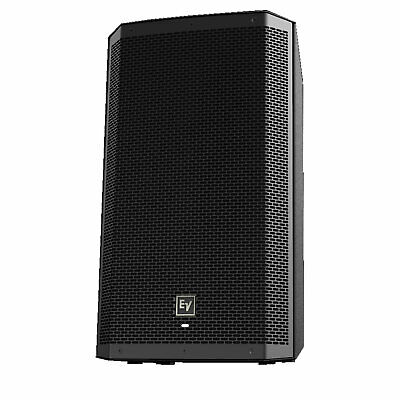 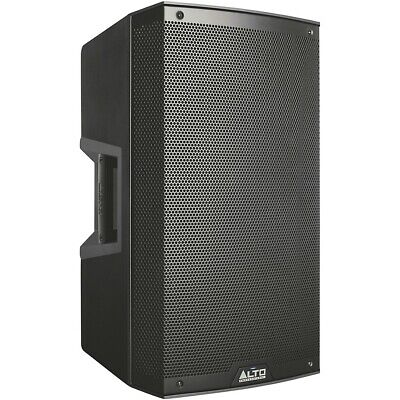 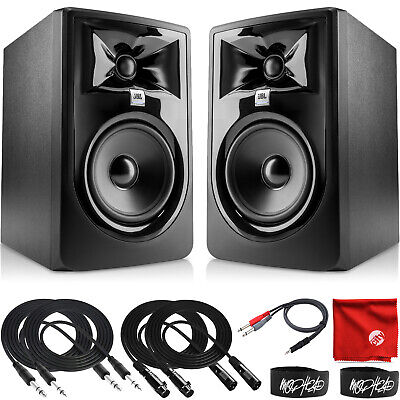 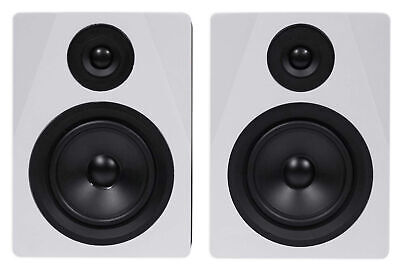