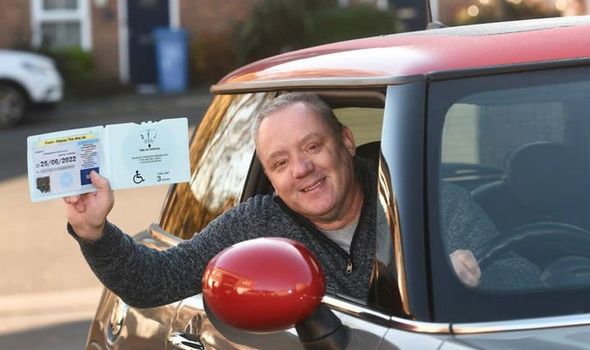 A BLUE BADGE holder has been awarded compensation after a two-year ordeal over a parking charge came to an end.
Daily Express :: Cars Feed
Cars 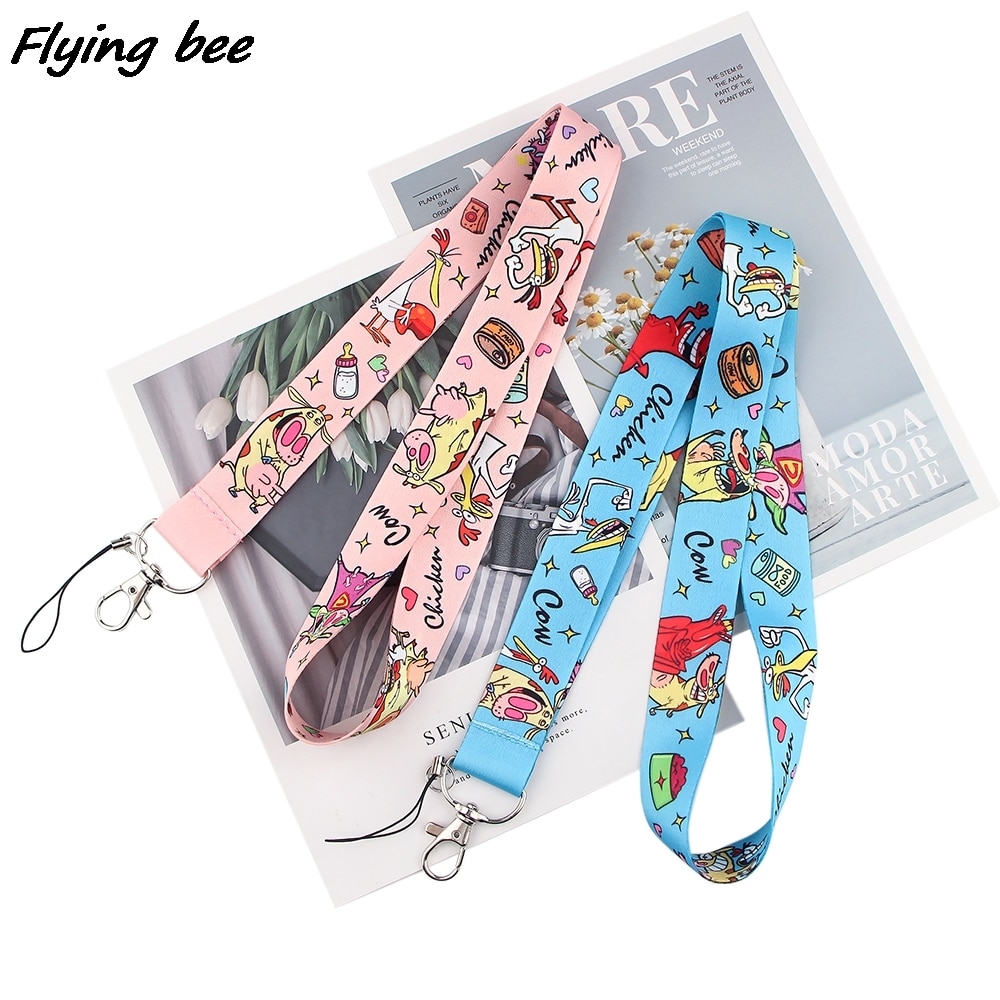 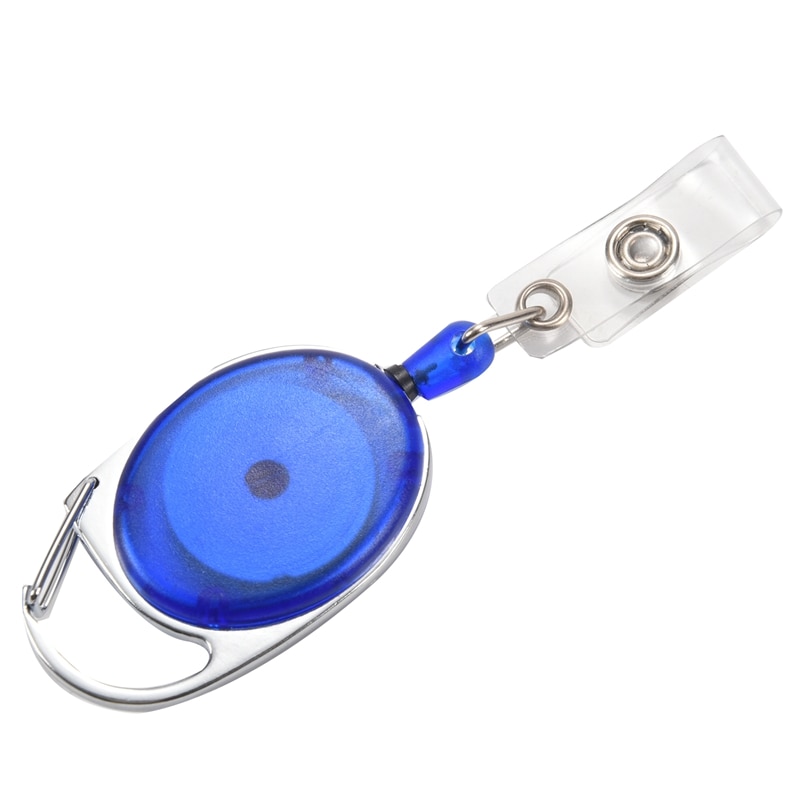 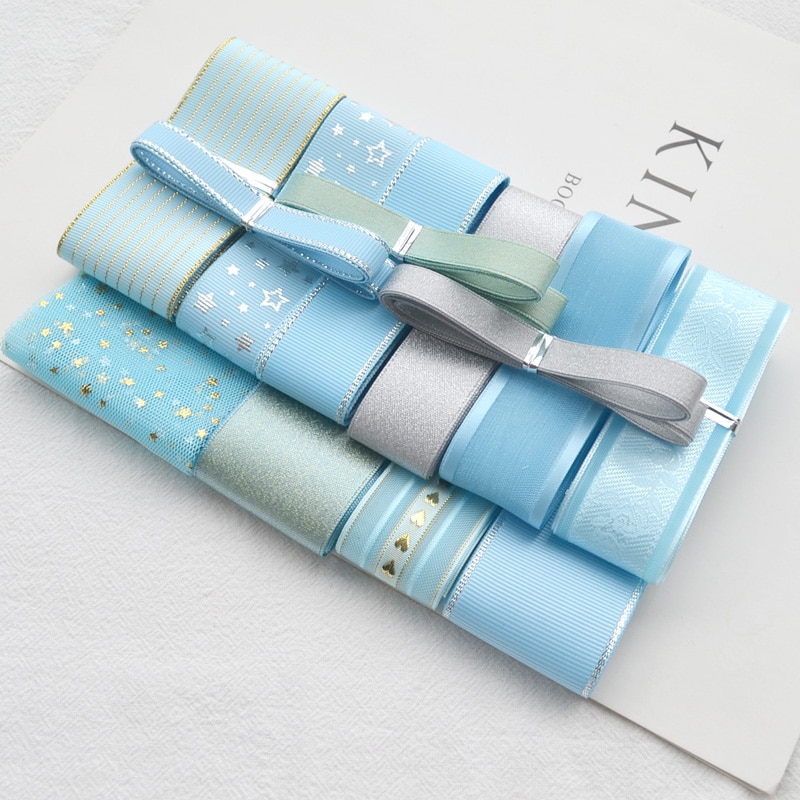 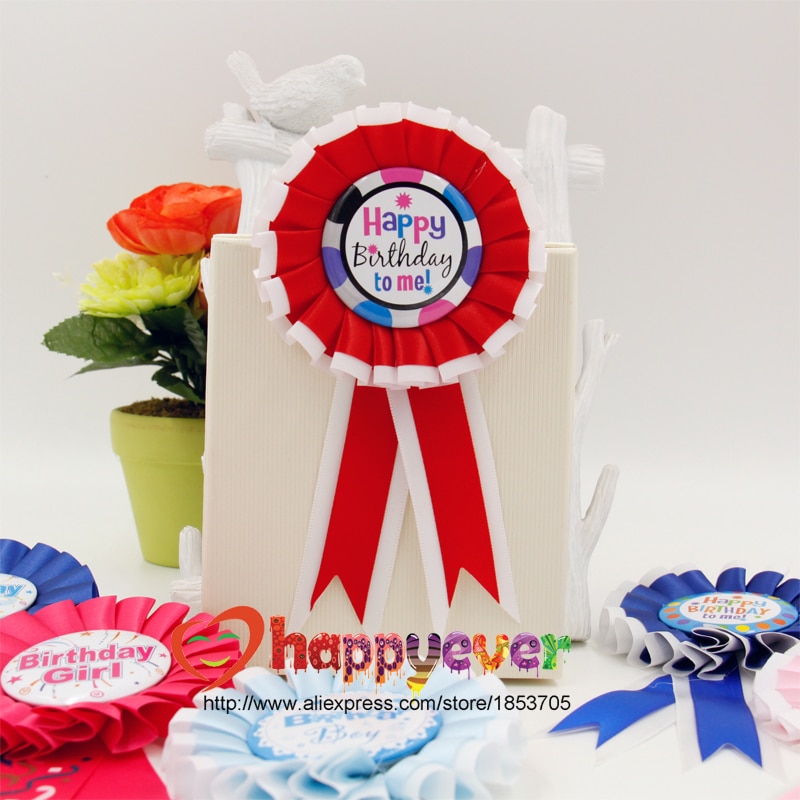 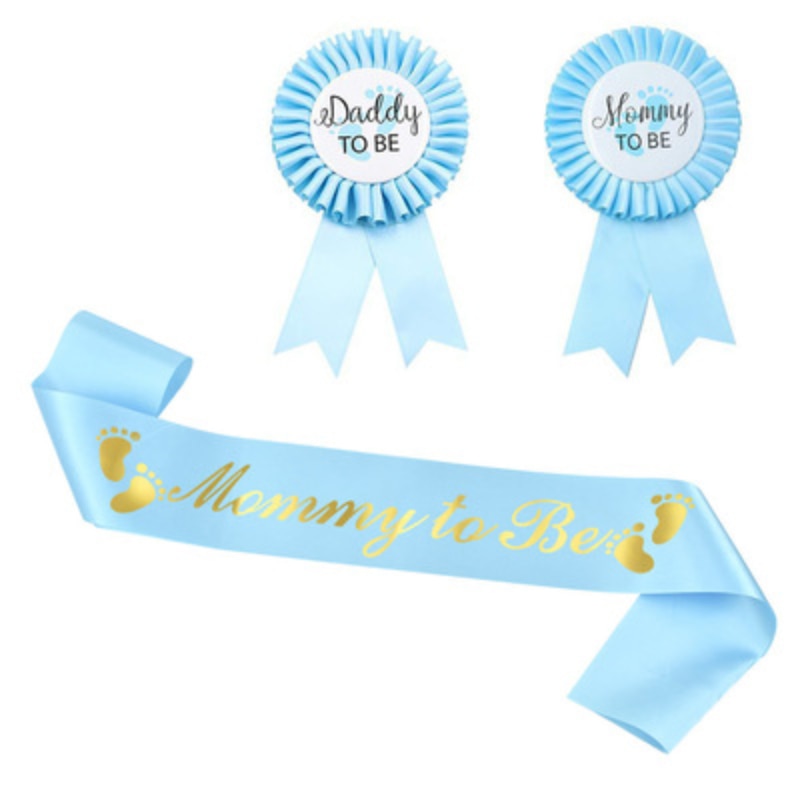 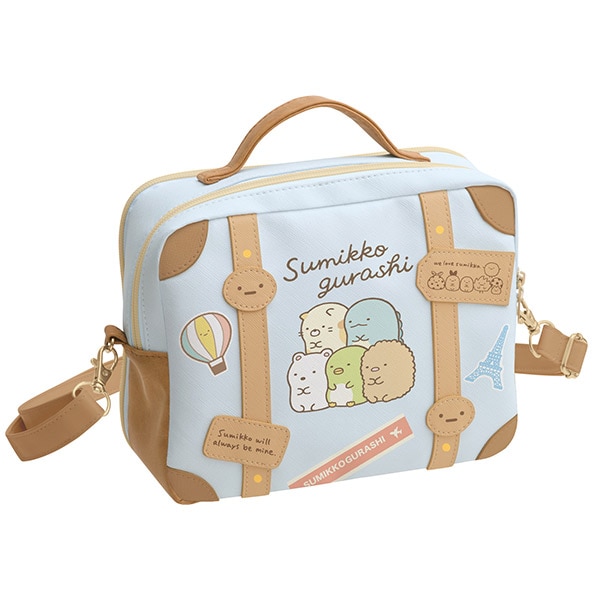 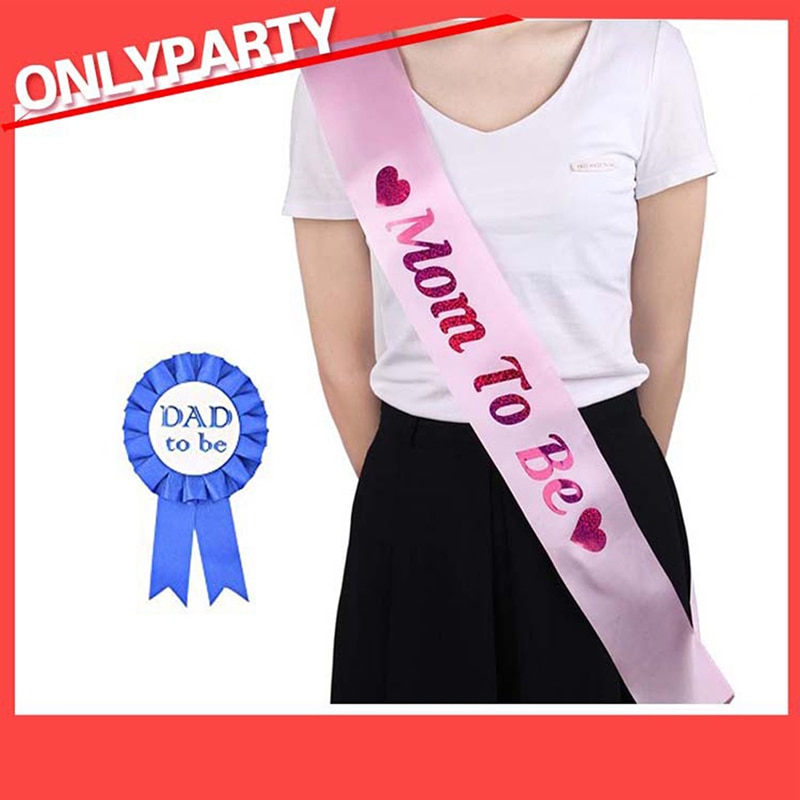 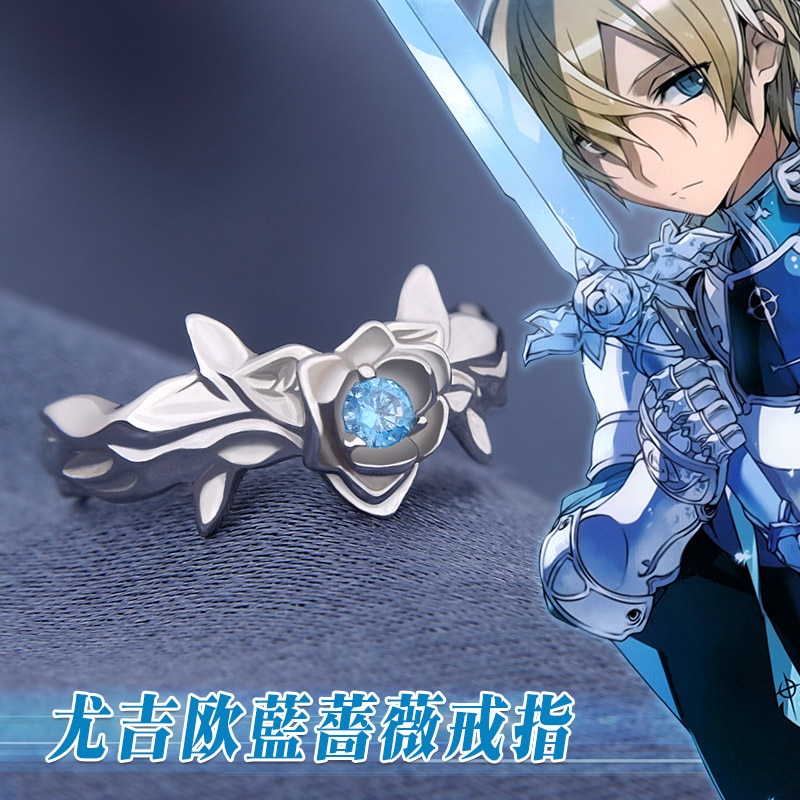 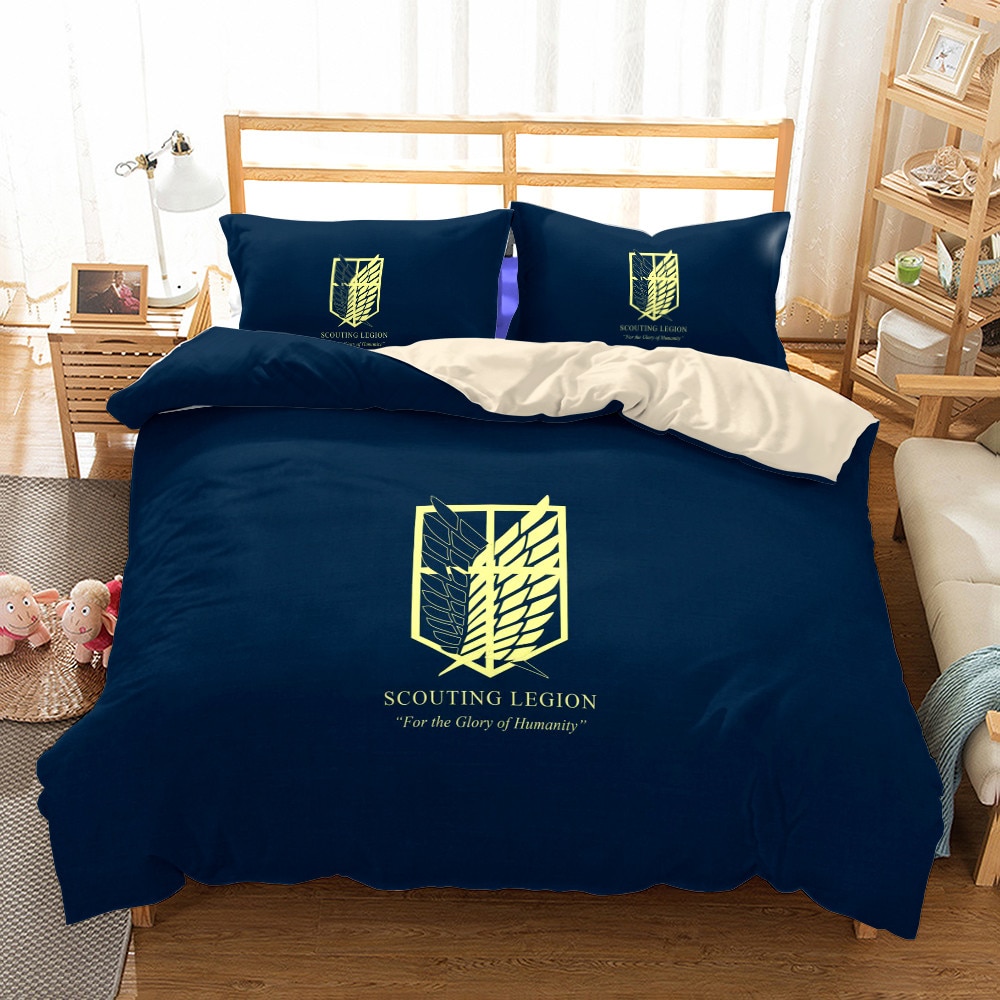 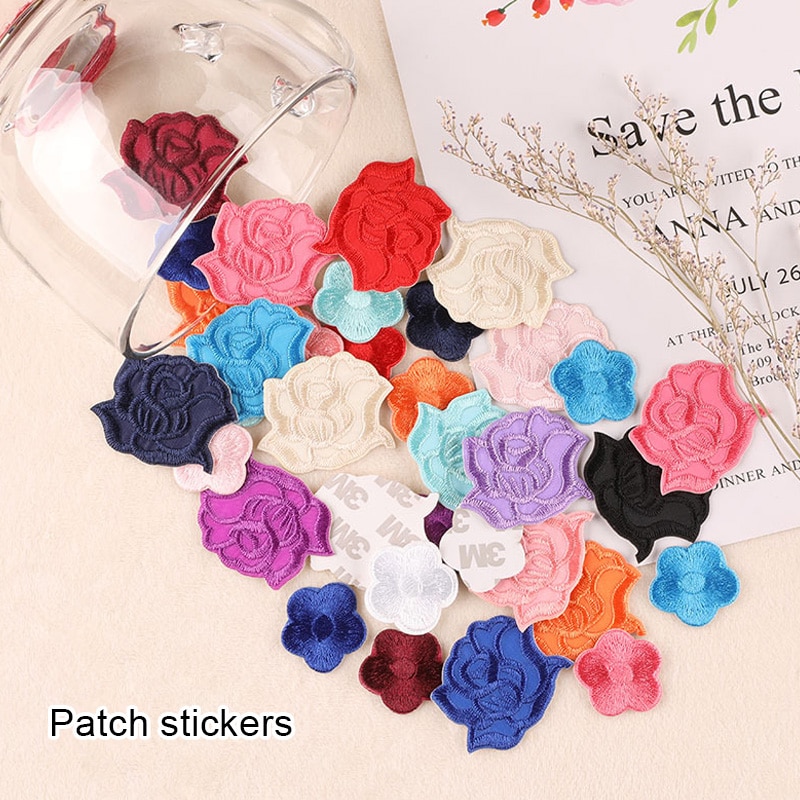