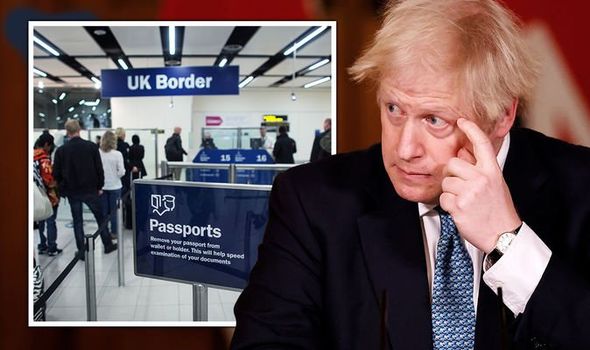 BRITONS returning from Brazil and South Africa will be required to pay £1,500 to be locked down in hotels for ten days under plans expected to be unveiled by the Government today.

Promote #1 Text To Voice App. 84 Lifelike Voices In 27 Languages & Dialects To Naturally Voice Over Your Scripts Without Spending Thousands Of Dollars 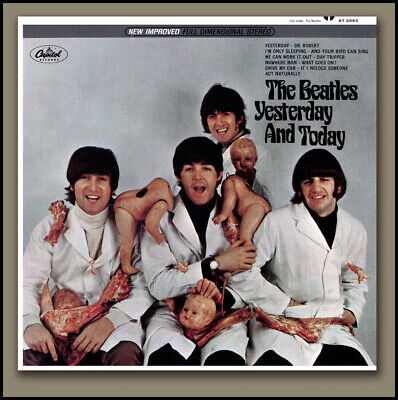 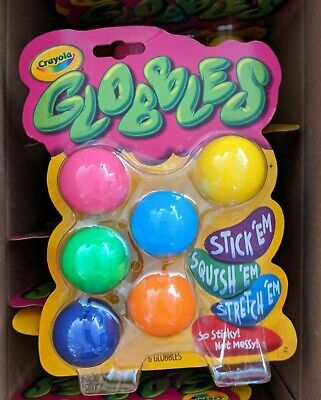 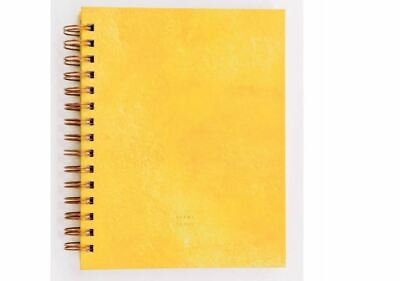 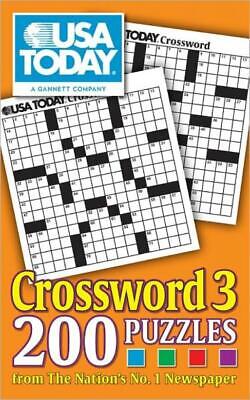