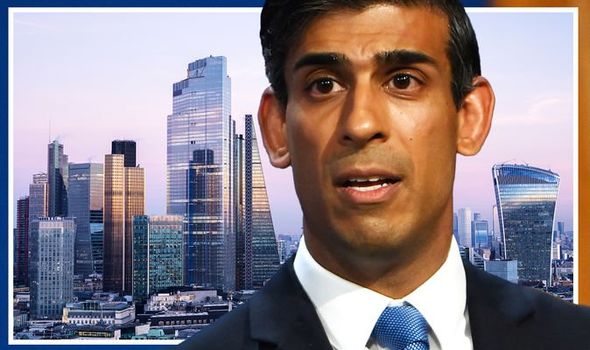 LONDON’s coveted status as one of the world’s most important financial centres is being jeopardised as a result of Brexit-induced difficulties in hiring foreign staff, a new report has claimed. 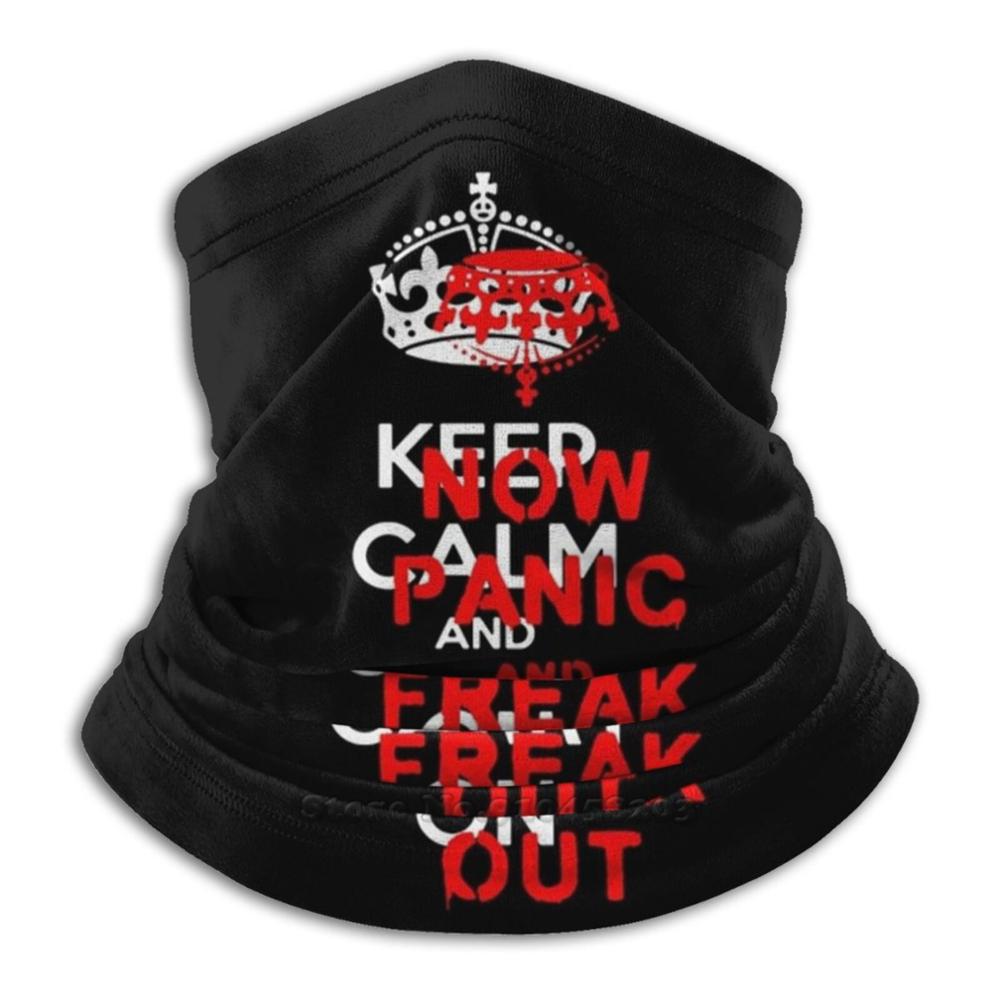 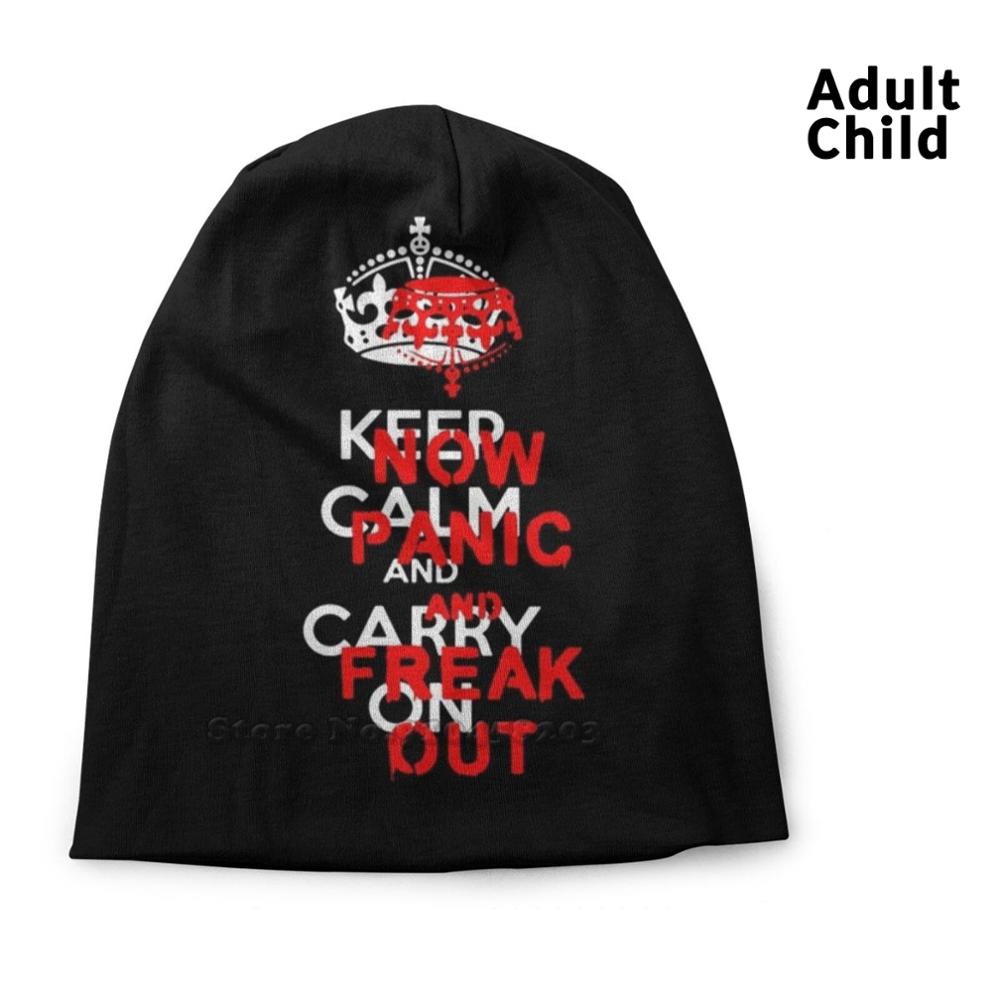