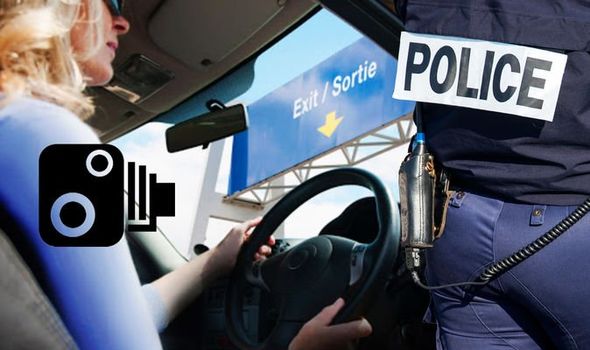 BREXIT may mean British drivers avoid speeding fines picked up in countries across the European Union due to a serious loophole.