6 Views
Comments Off on Britain By Beach: ‘Incredible’ seaside Welsh village with cockling history is ‘lovely’
0 0 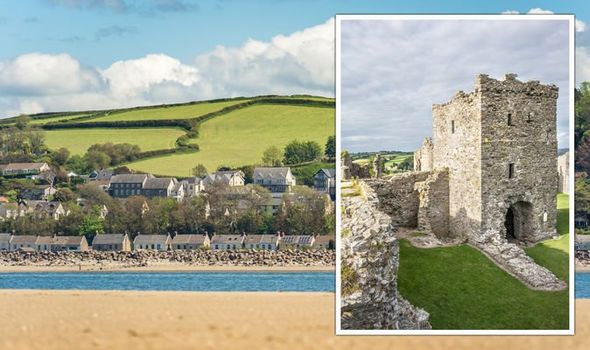 SOUTH WALES is a fantastic destination for Britons in search of a seaside holiday. As Anita Rani heads to the area on Channel 4’s Britain By Beach, one particular village is singled out for its cockling history.
Daily Express :: Travel Feed
Travel 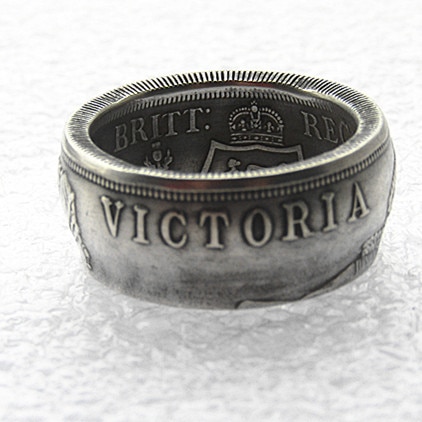 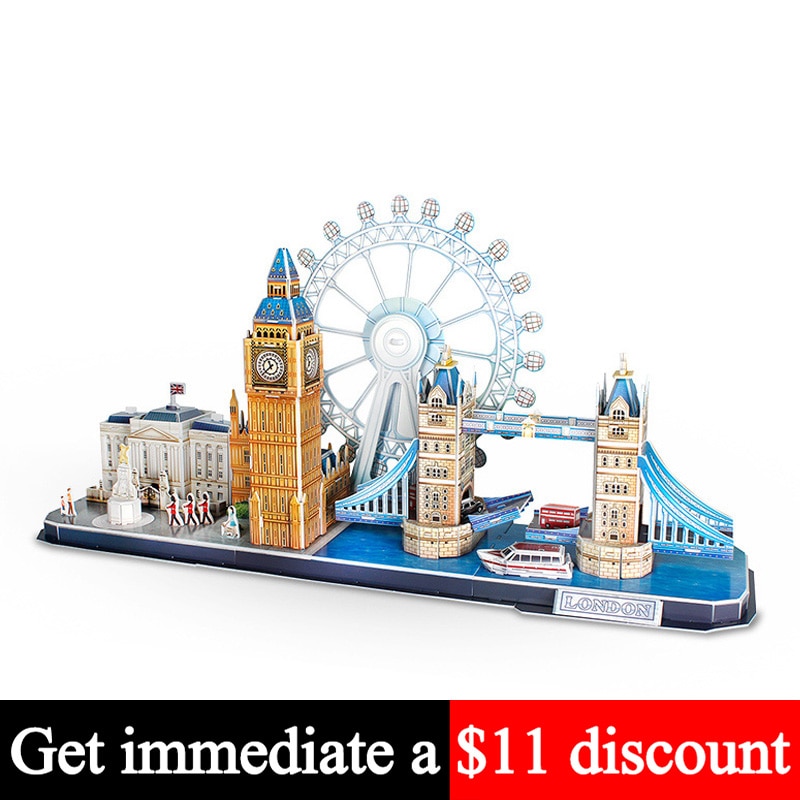 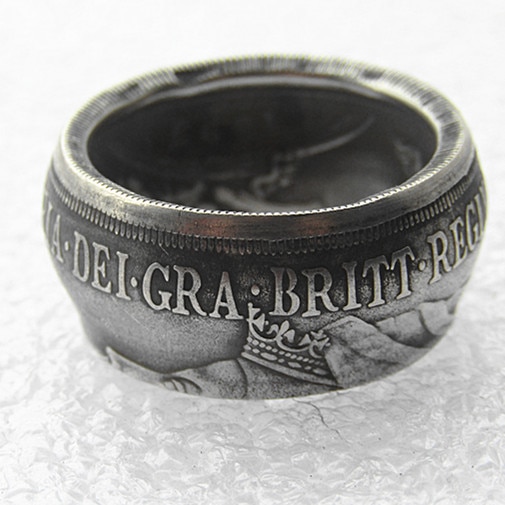 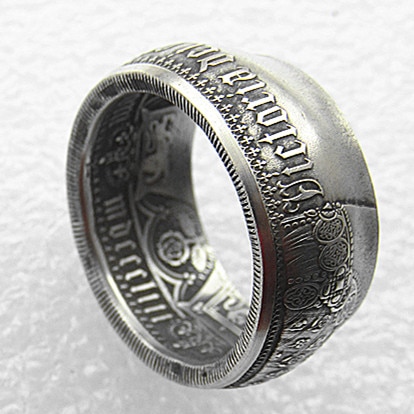 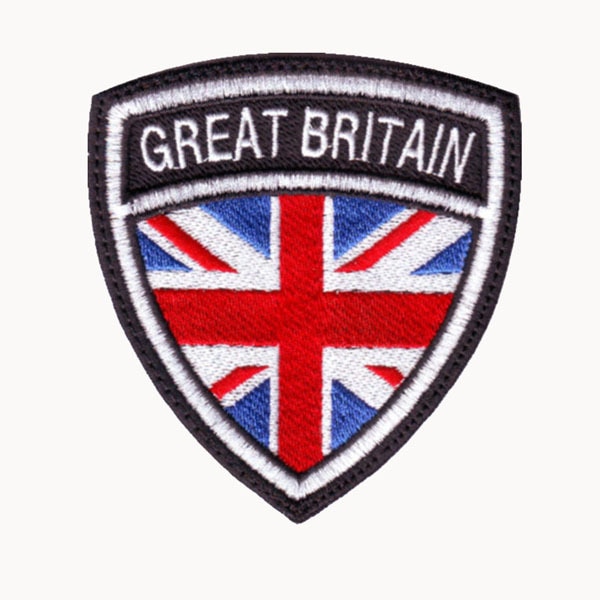 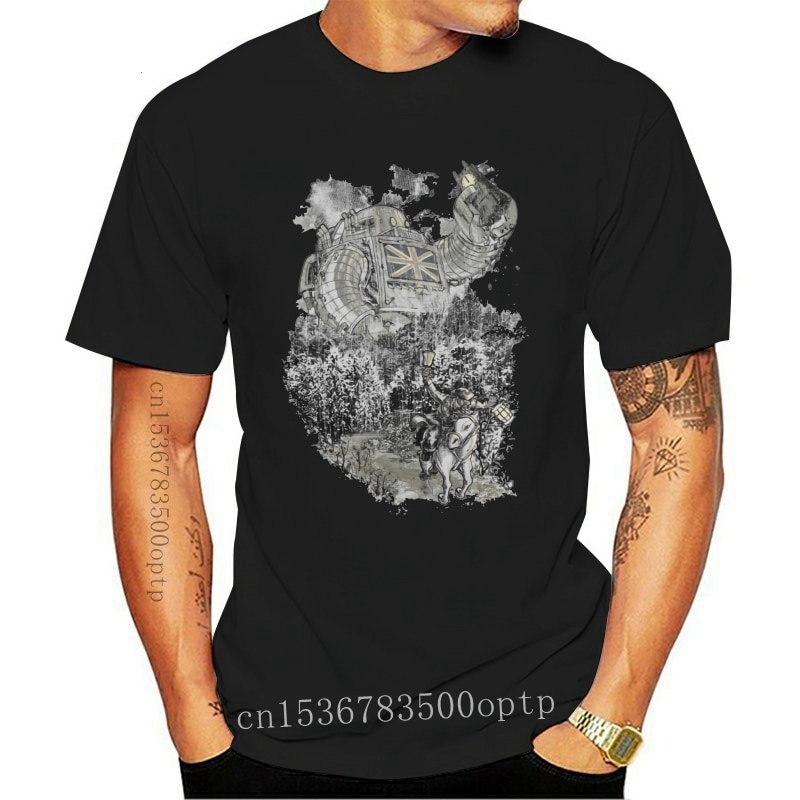 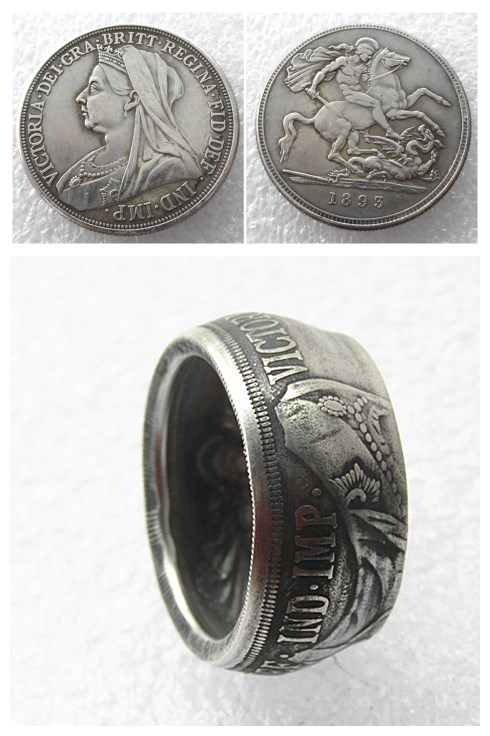 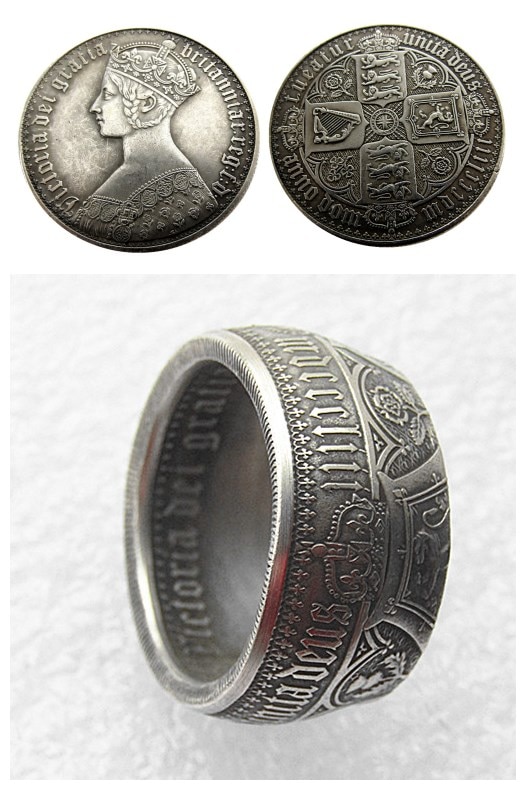 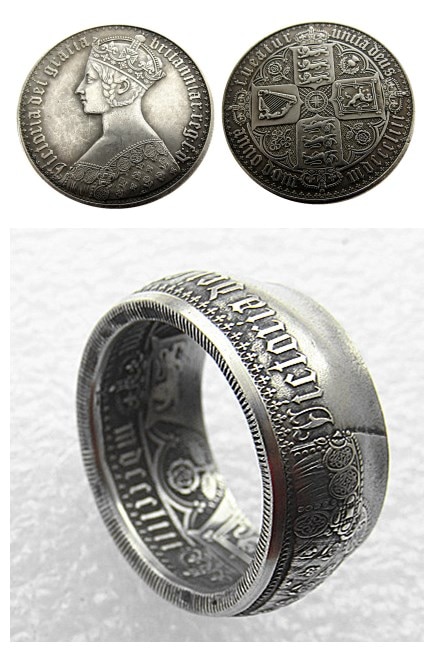 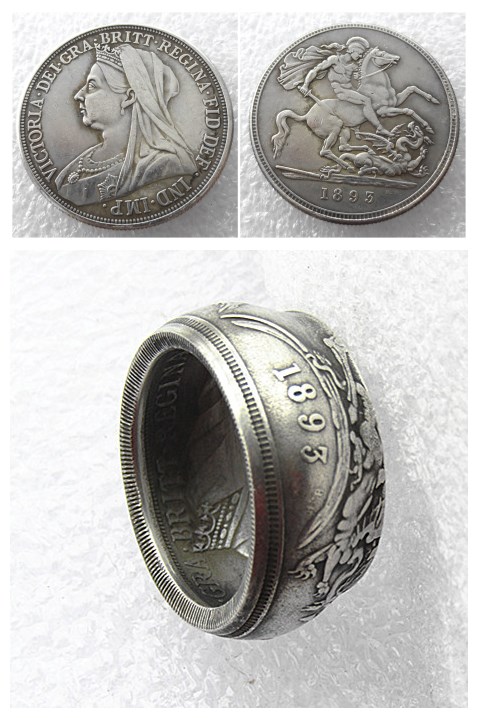