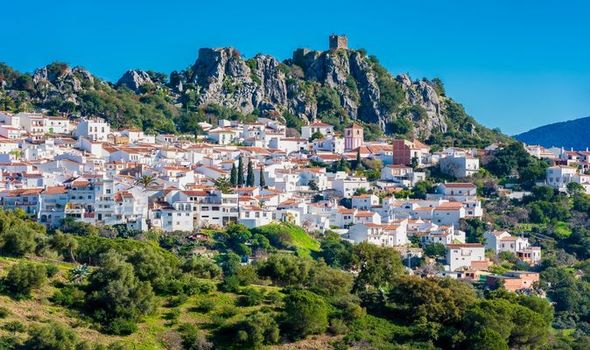 BRITISH expats now have to apply for Spanish residency from the UK after the deadline passed to submit applications from Spain. There are now reports that expats are facing delays due to a lack of resources at the Spanish consulate in London.
Daily Express :: Travel Feed
Travel 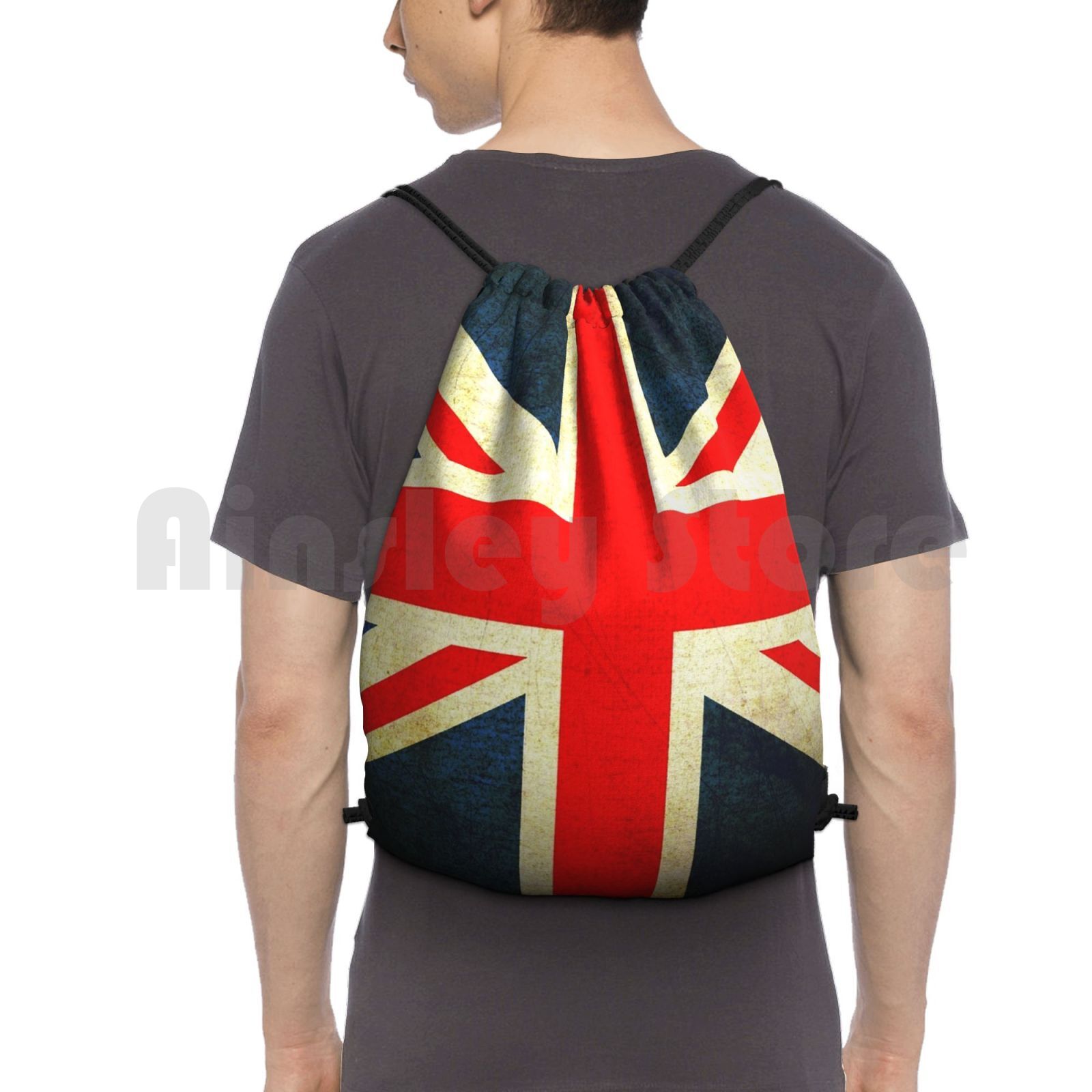 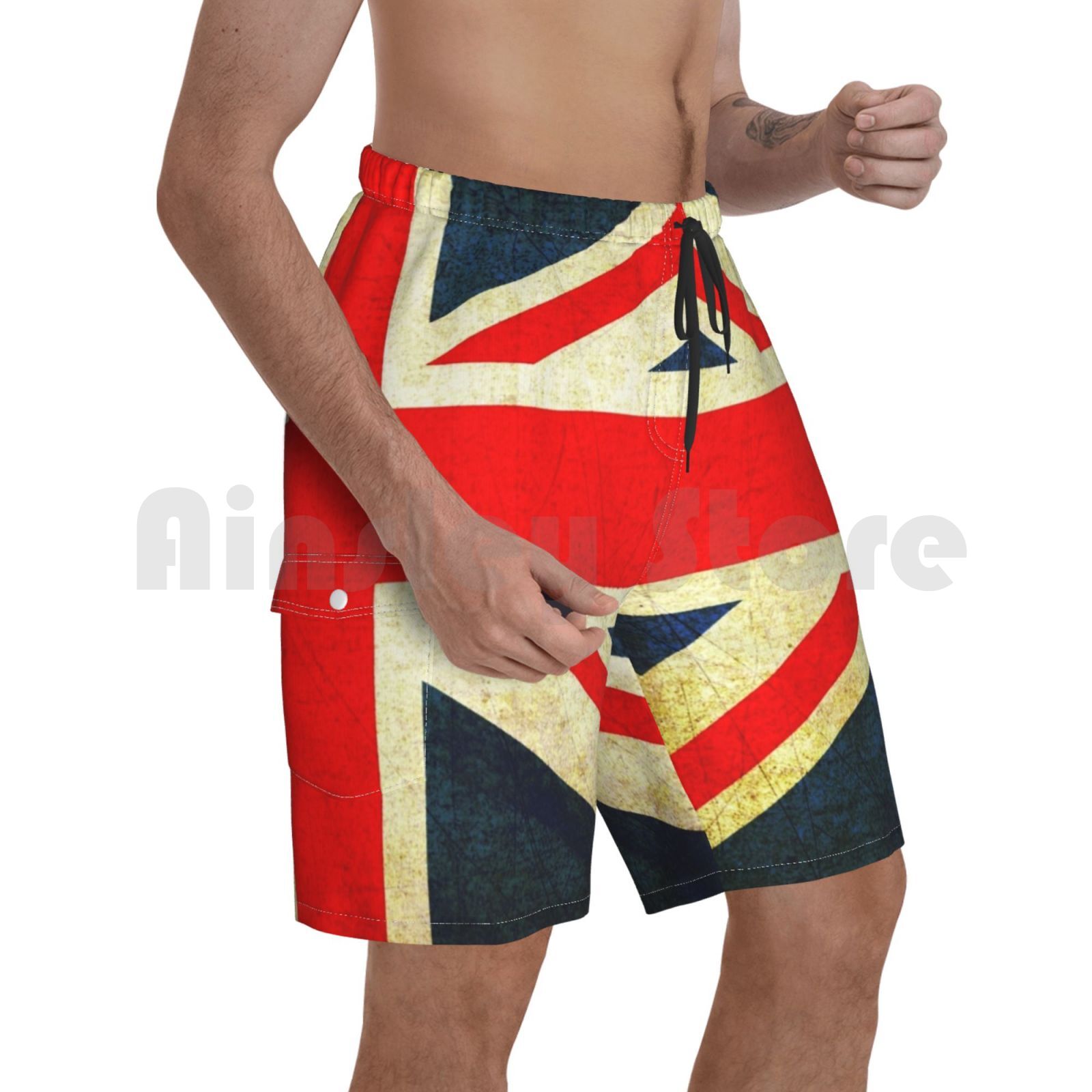 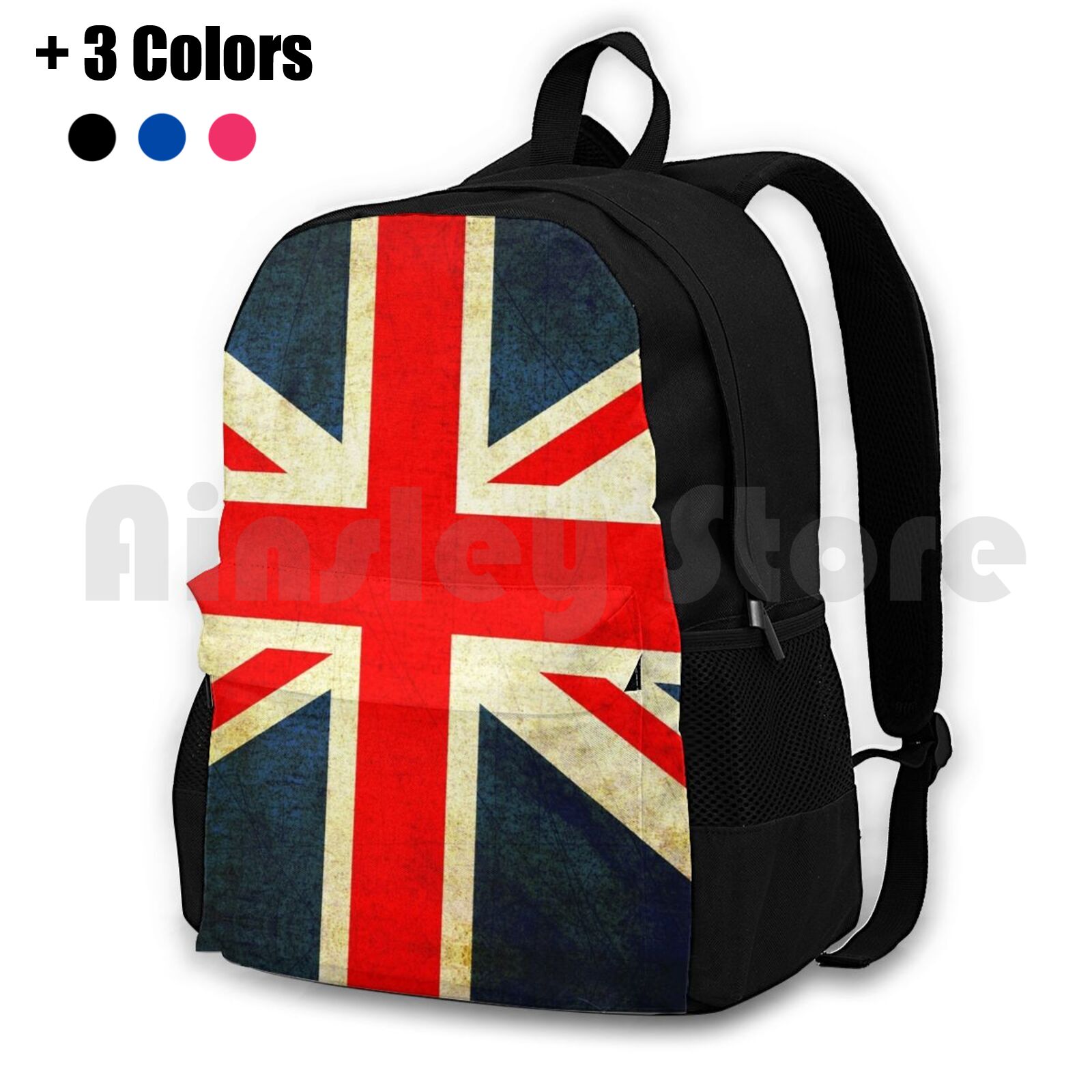 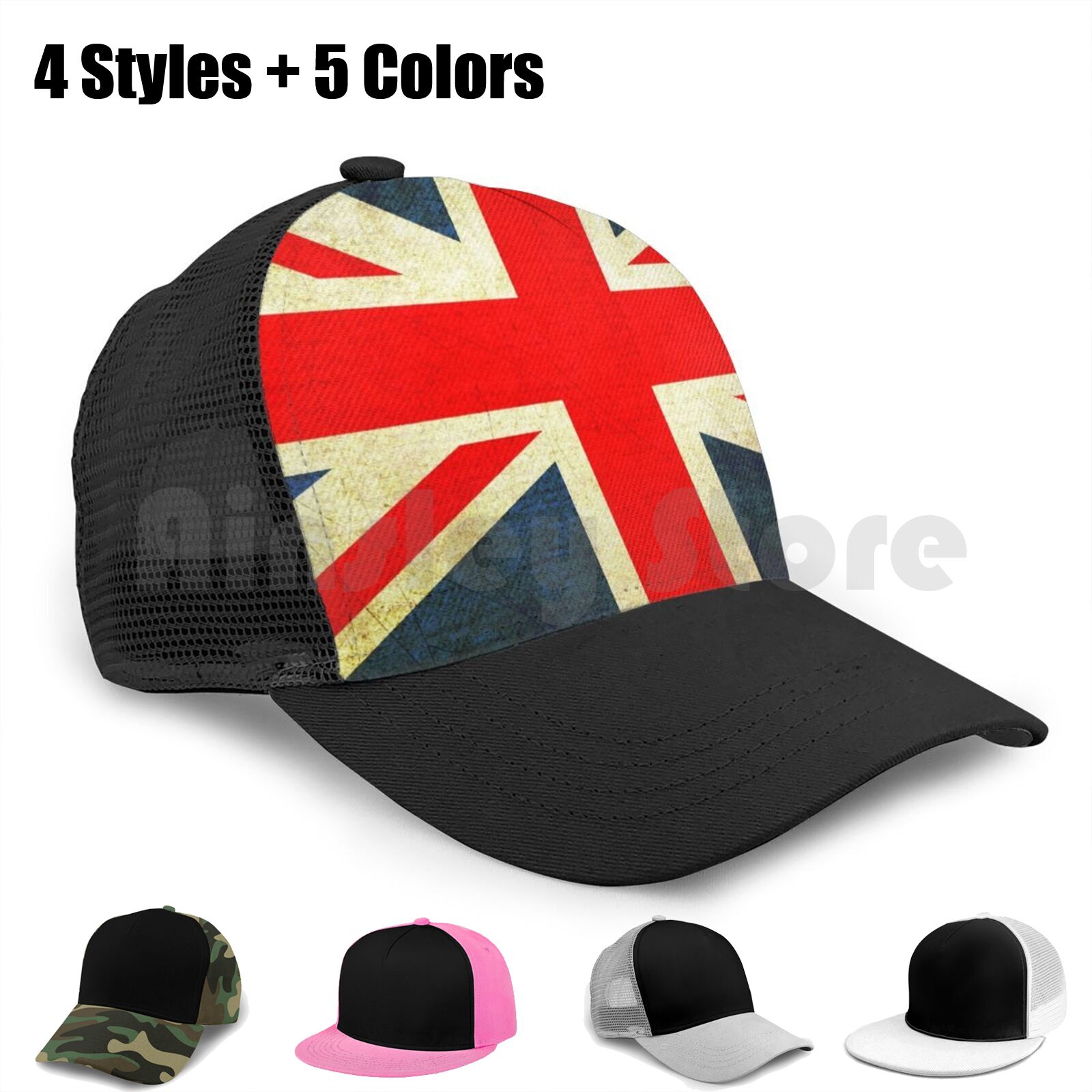 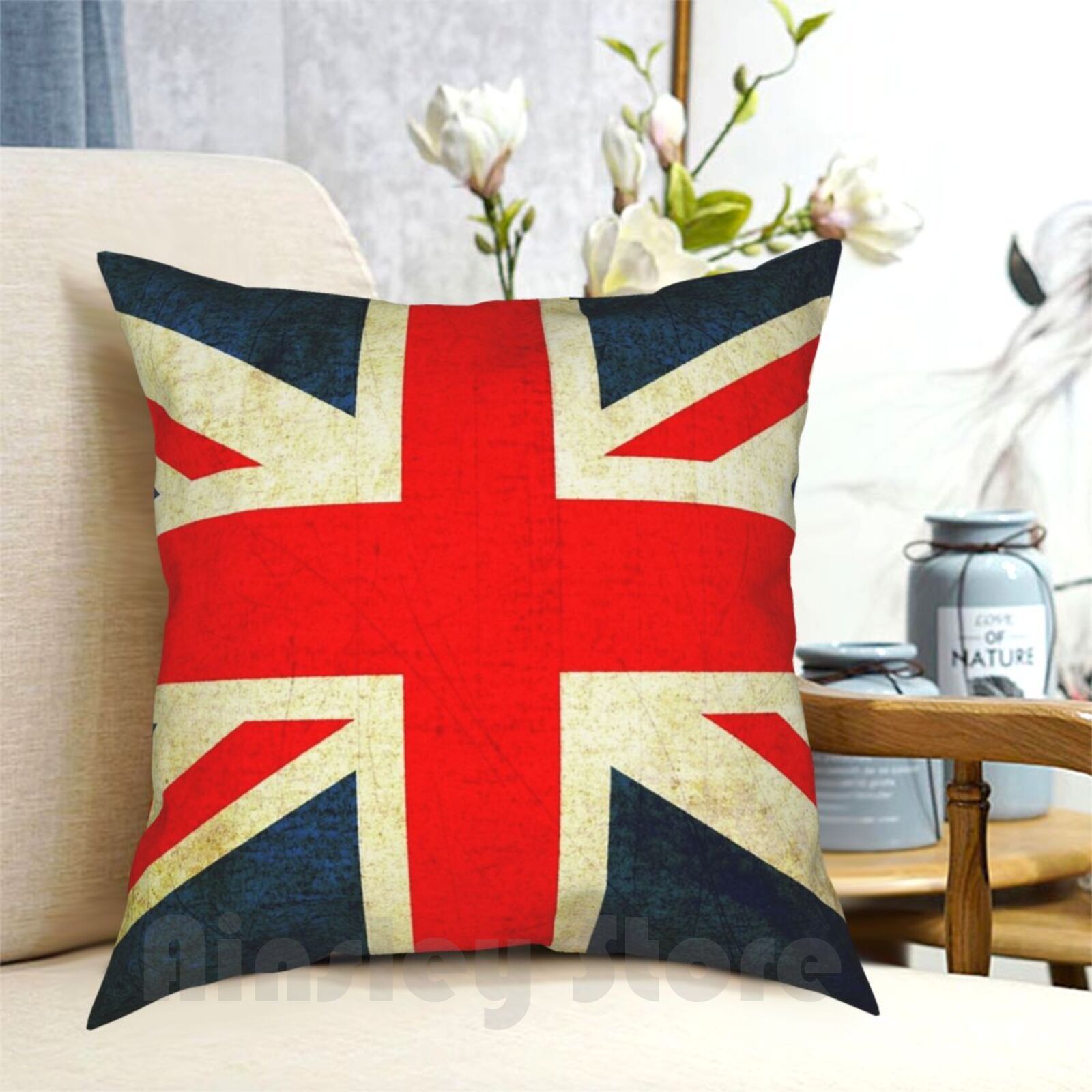