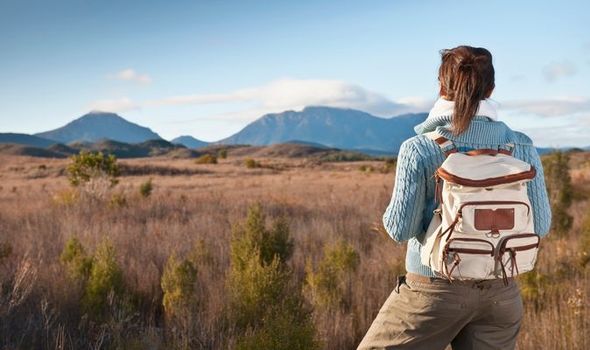 A BRITISH backpacker has won a legal battle against Australia’s ‘backpacker tax’ rule. The case could also impact some other British travellers who were taxed under the same backpacker rule in Australia.
Daily Express :: Travel Feed
Travel 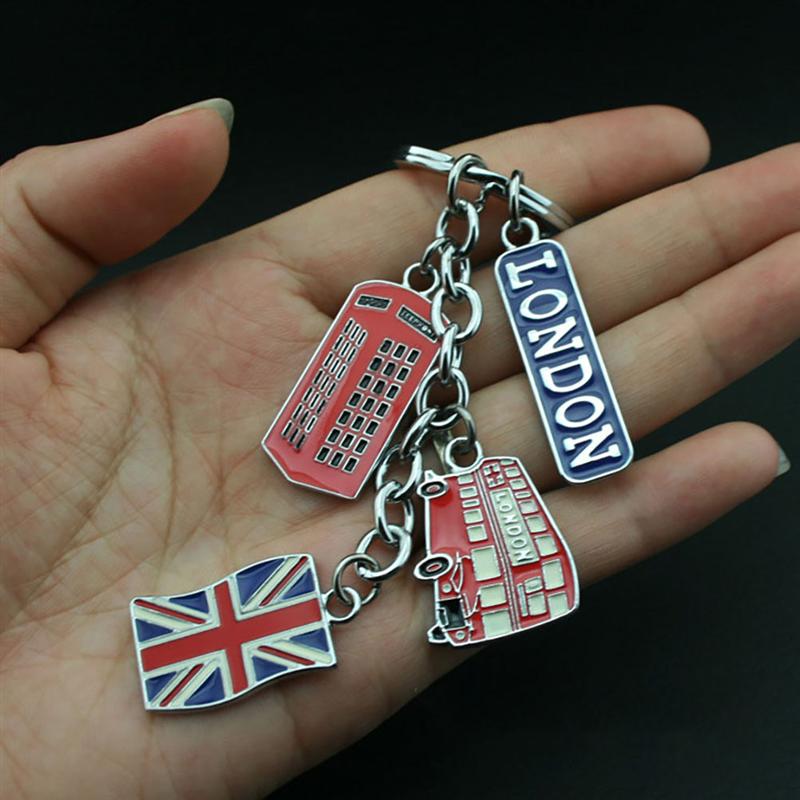 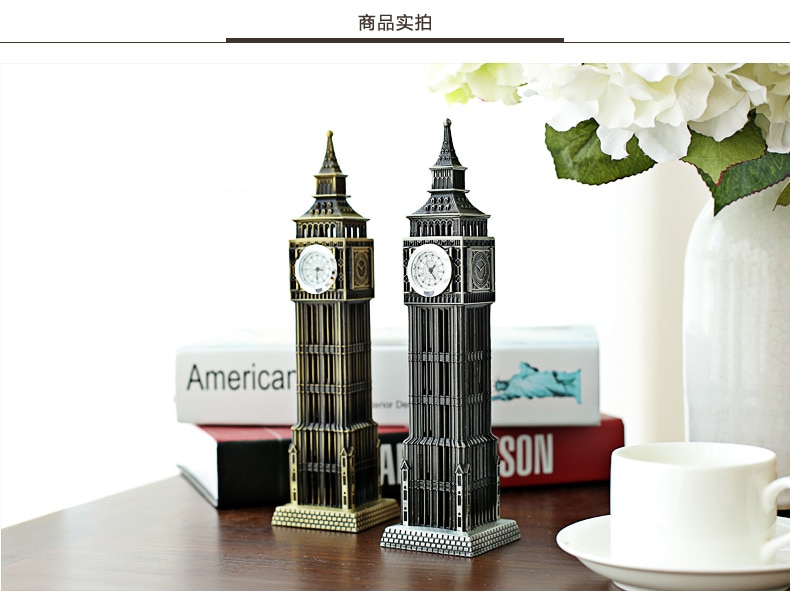 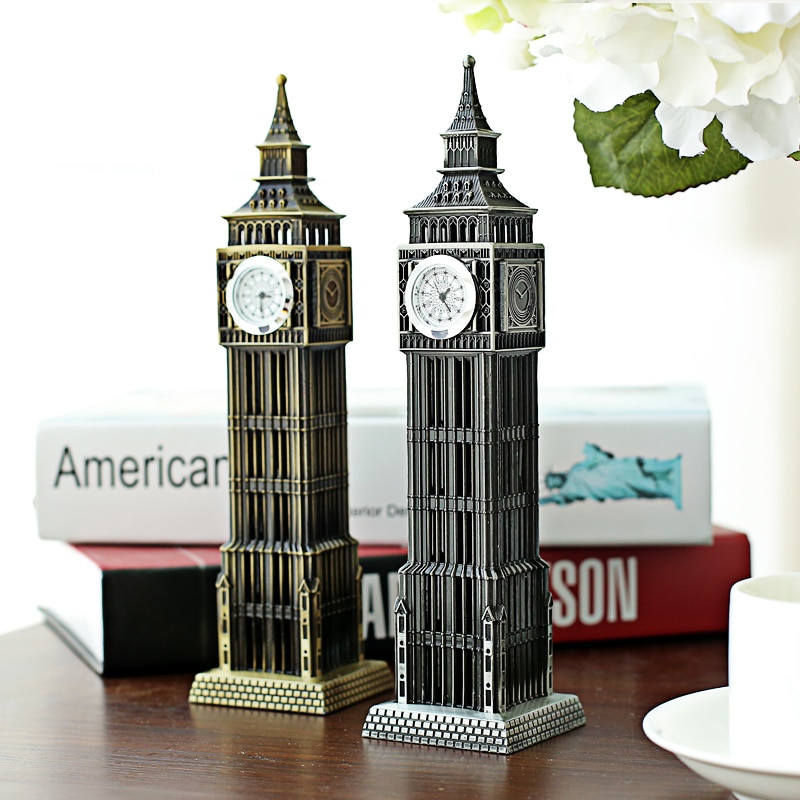 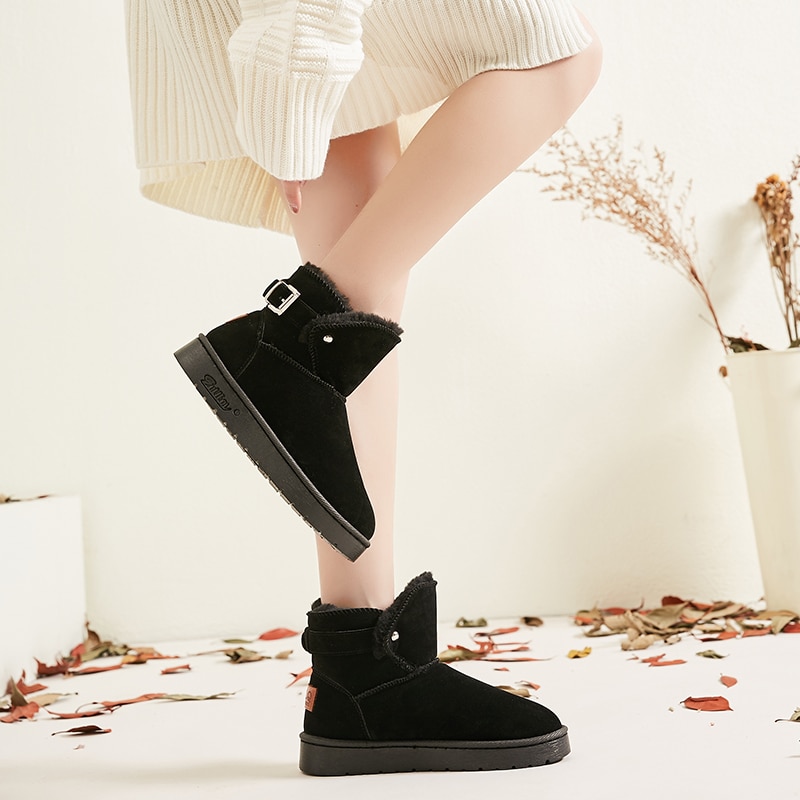 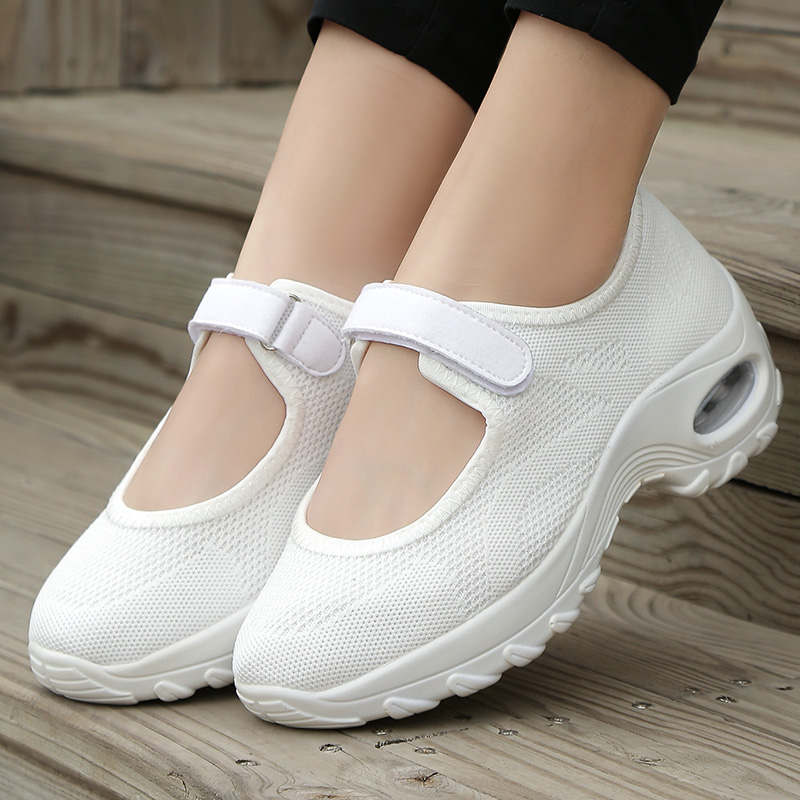 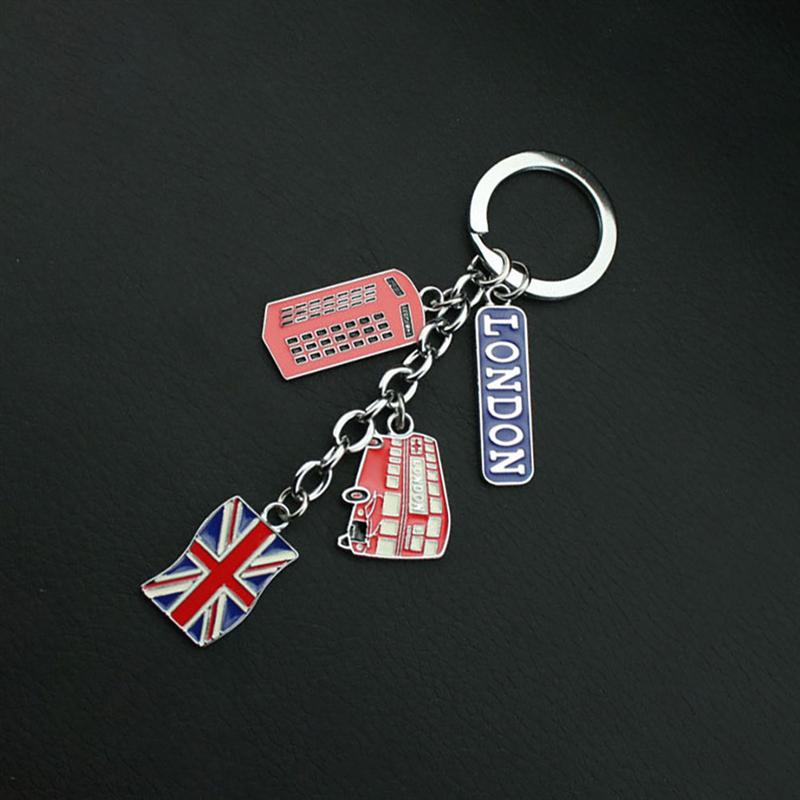 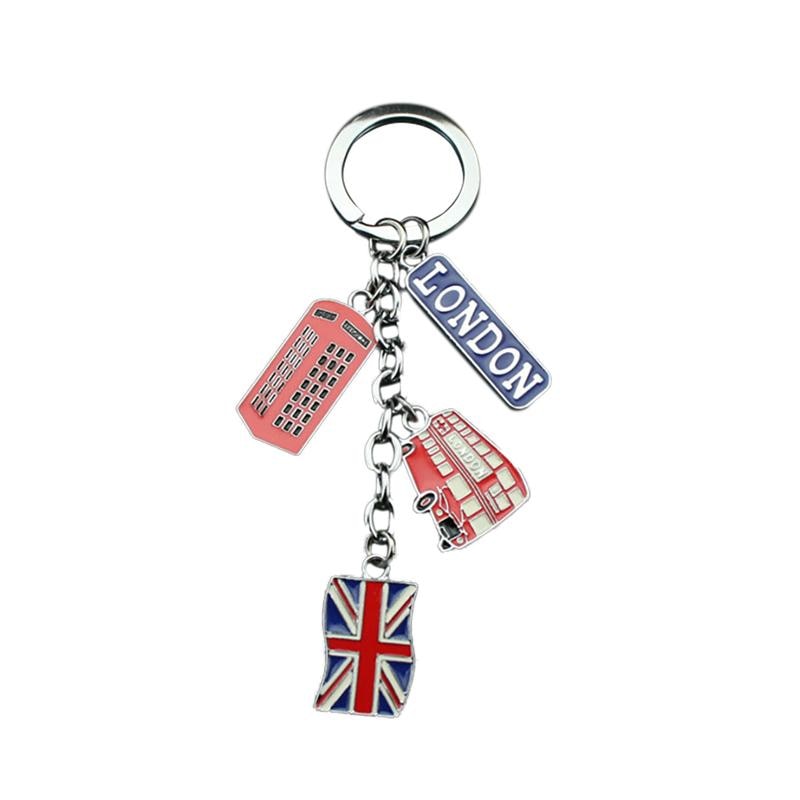 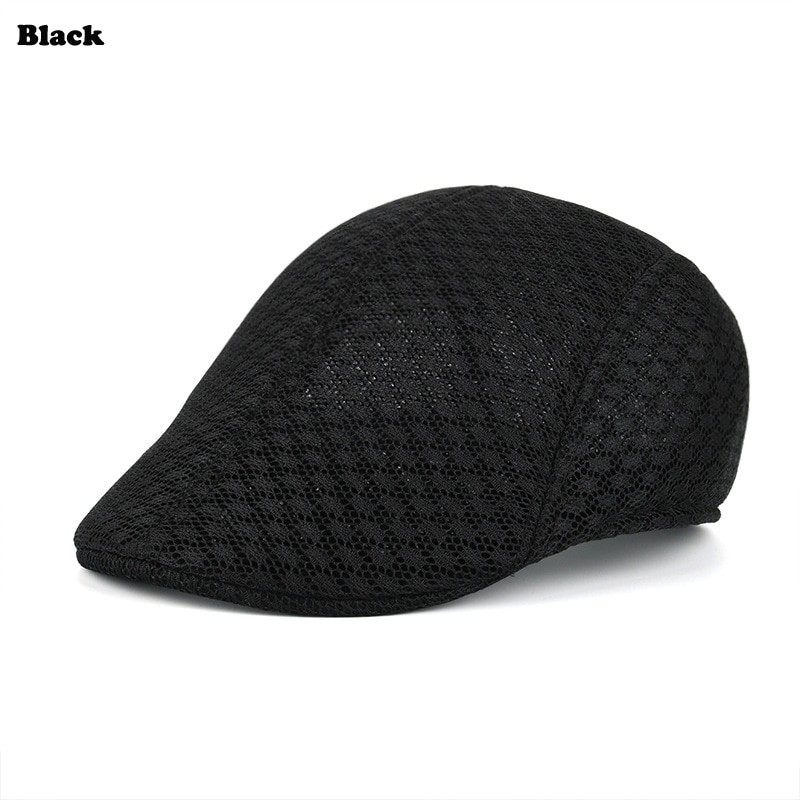 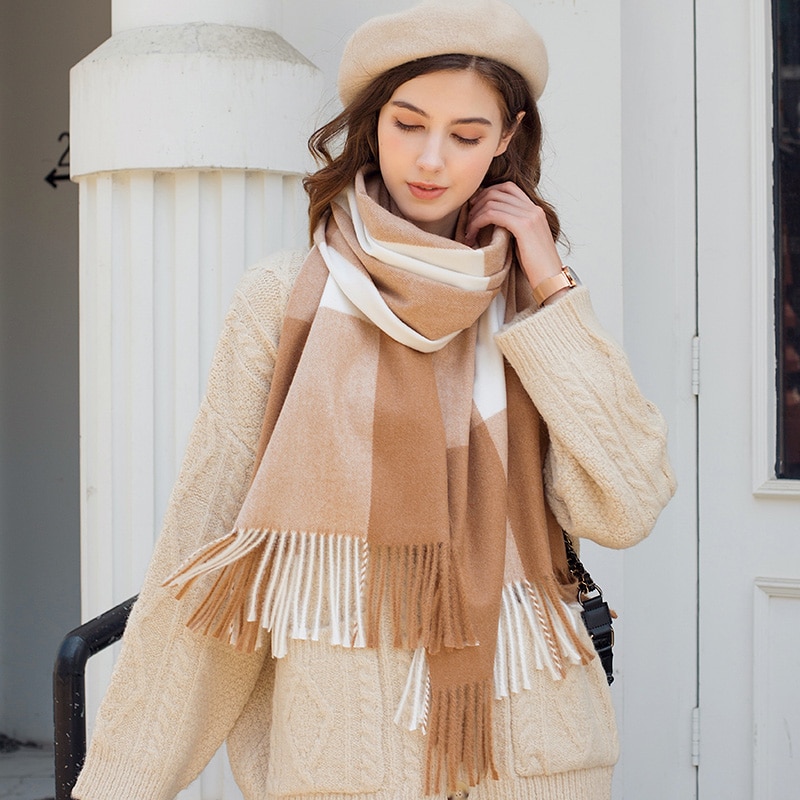 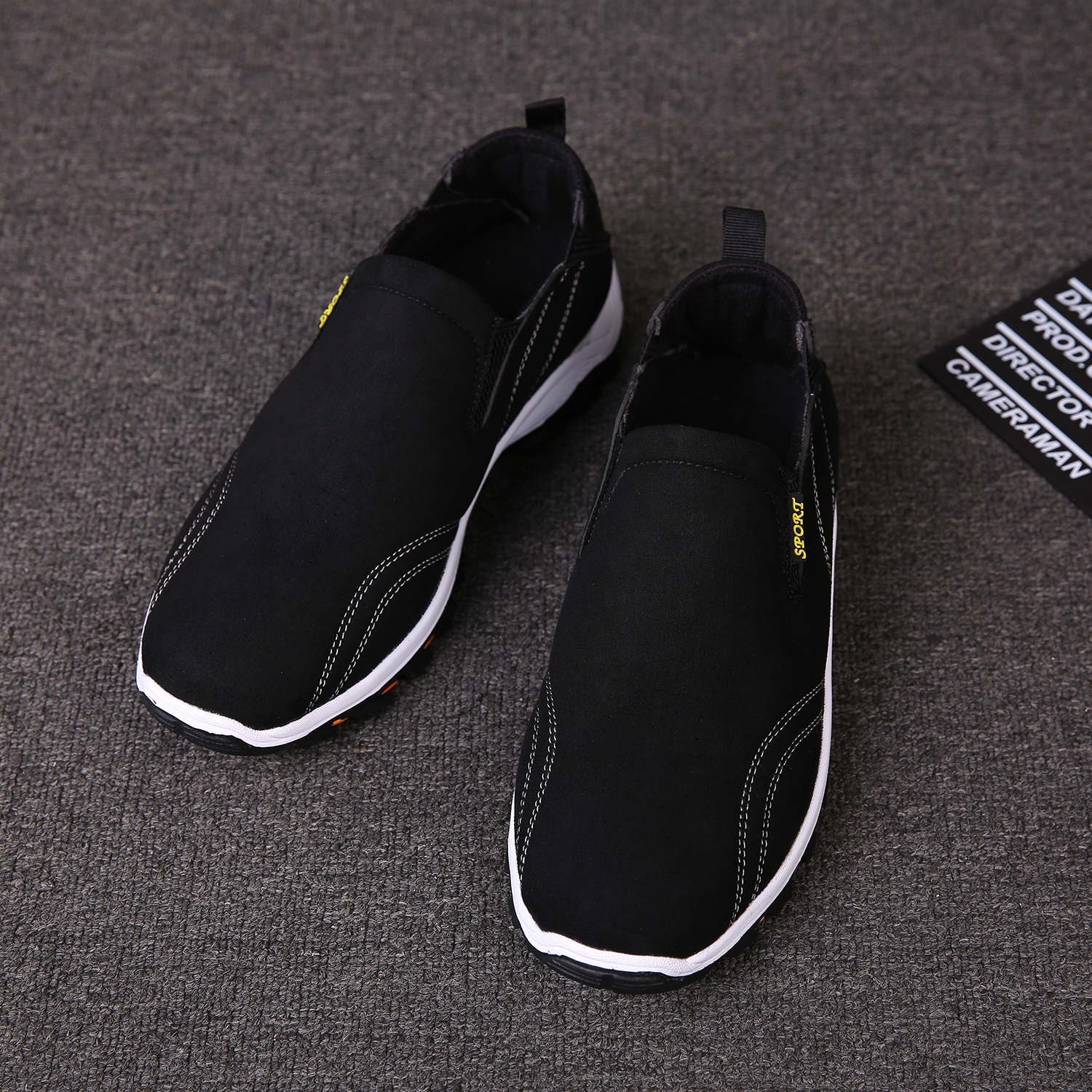