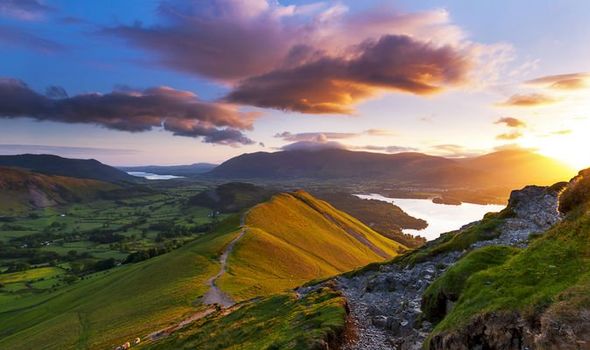 BRITONS have some of their happiest memories on the road, it’s been revealed. With many adults taking their children on the same holidays they went on as kids, nostalgic road trips don’t seem to be going anywhere.
Daily Express :: Travel Feed
Travel 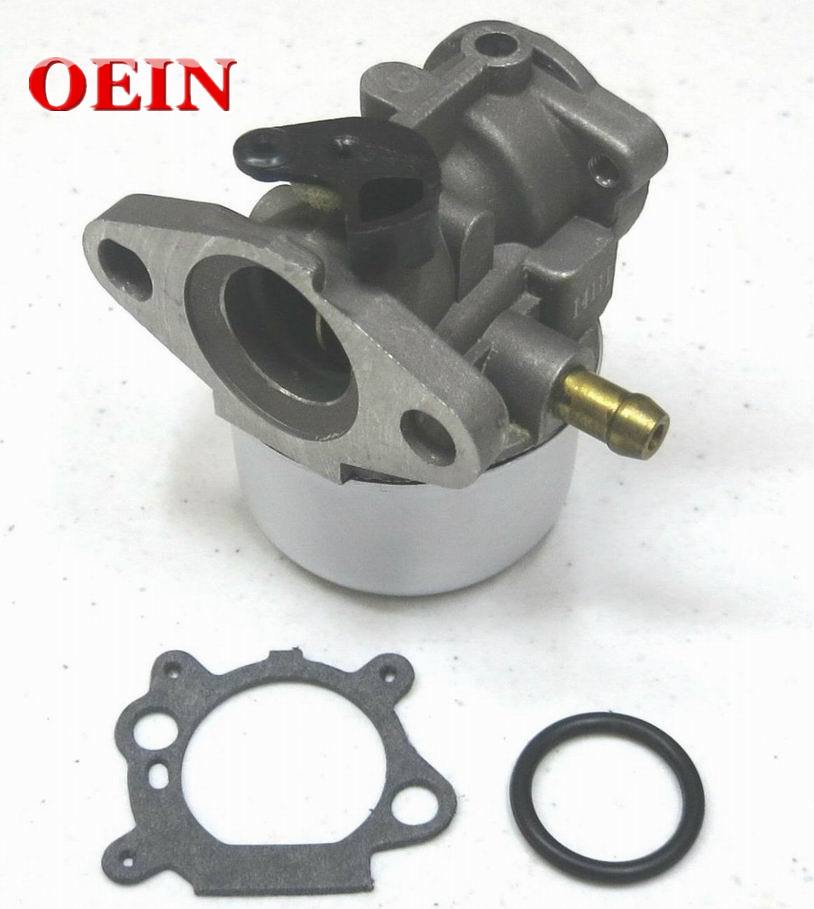 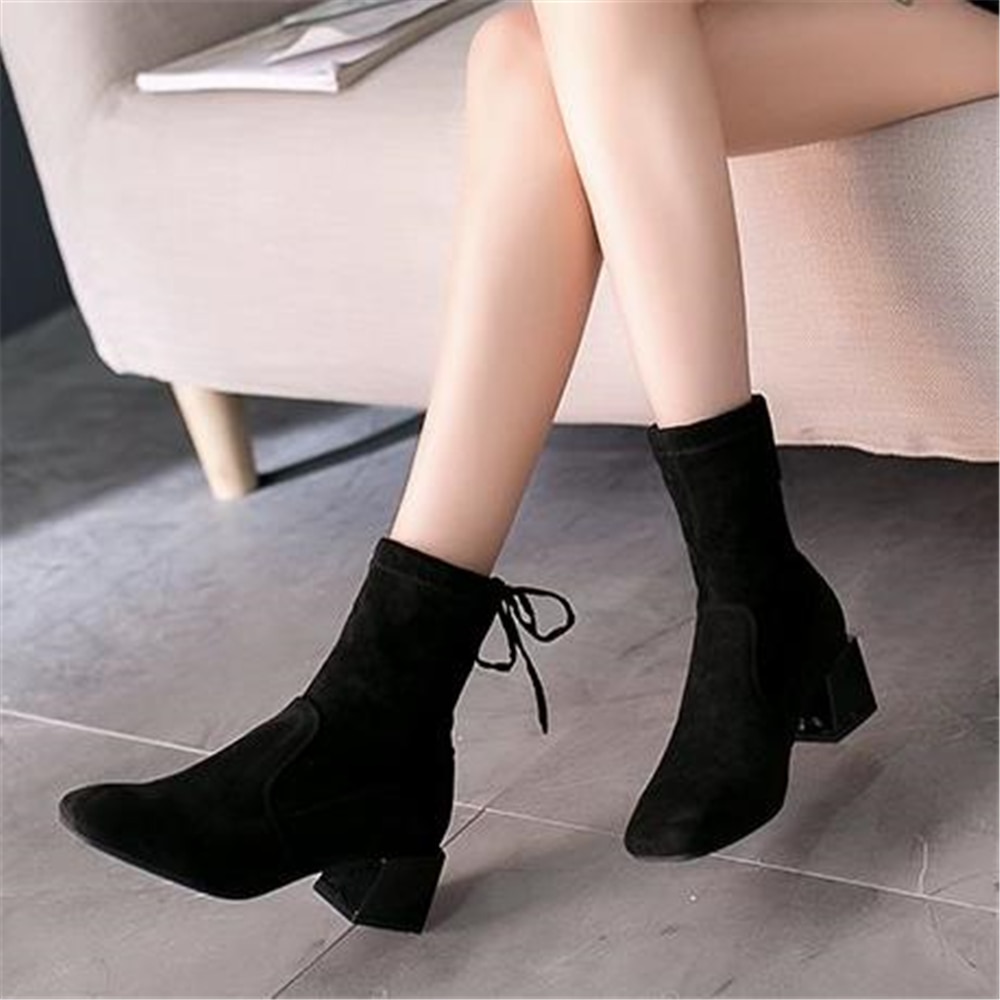 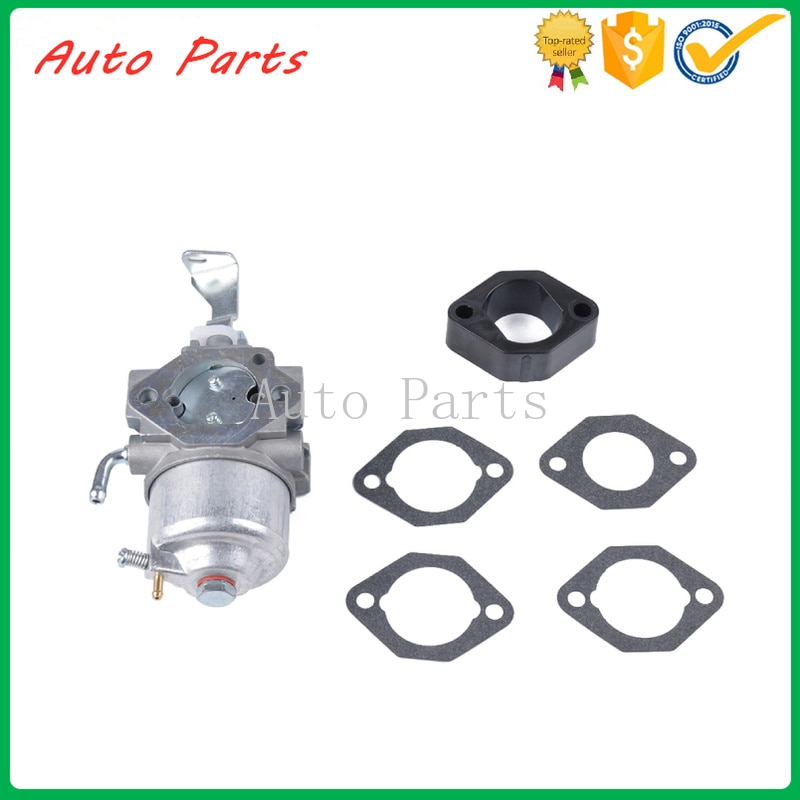 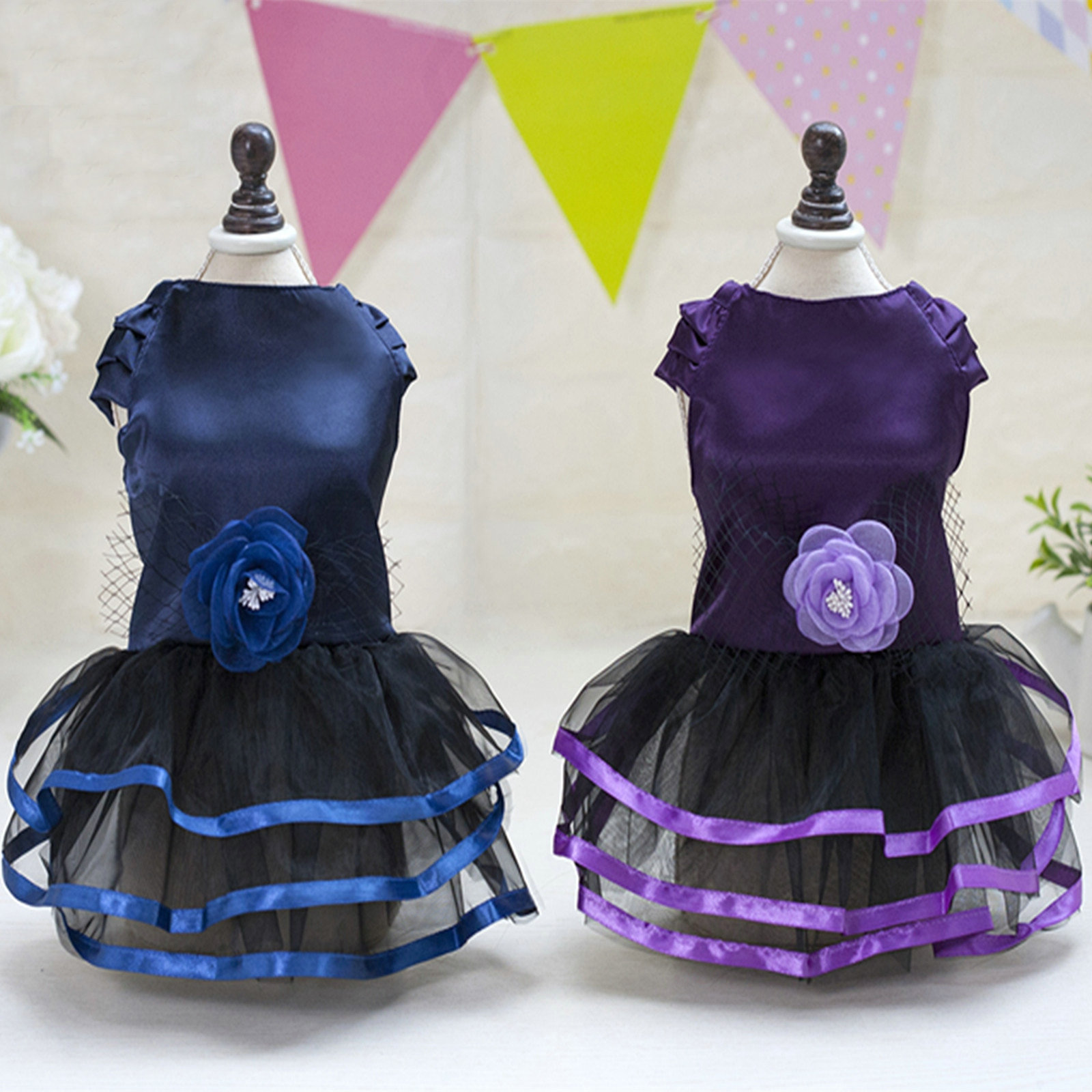 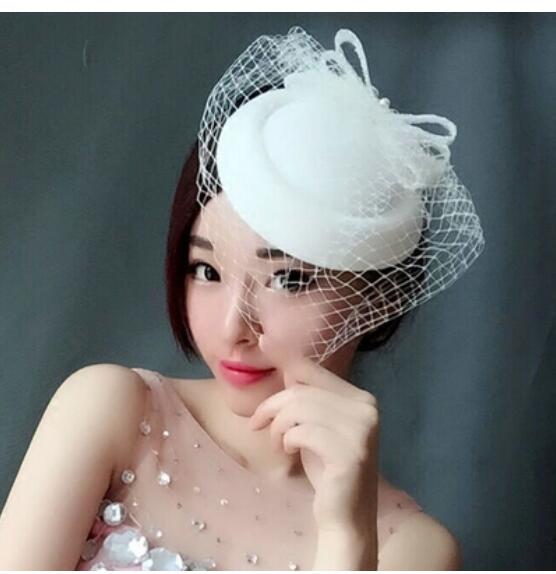 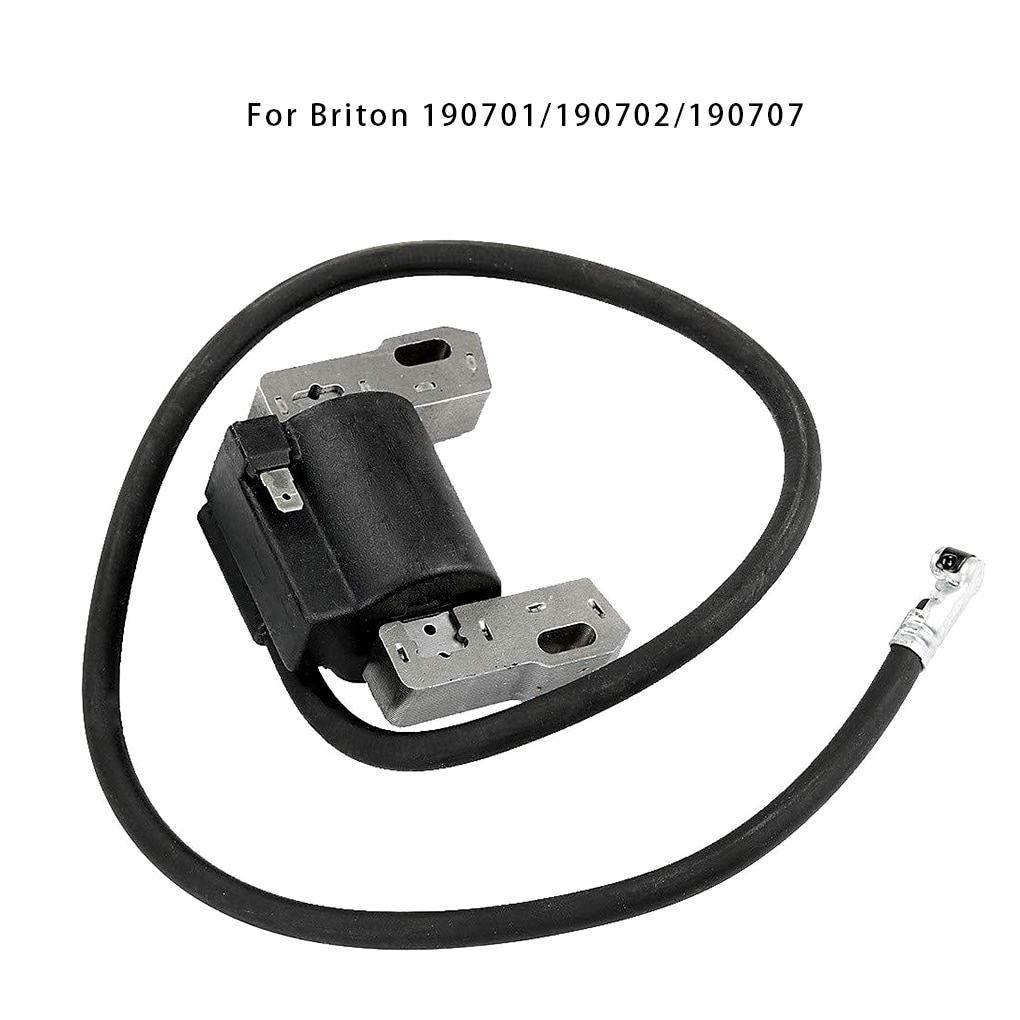 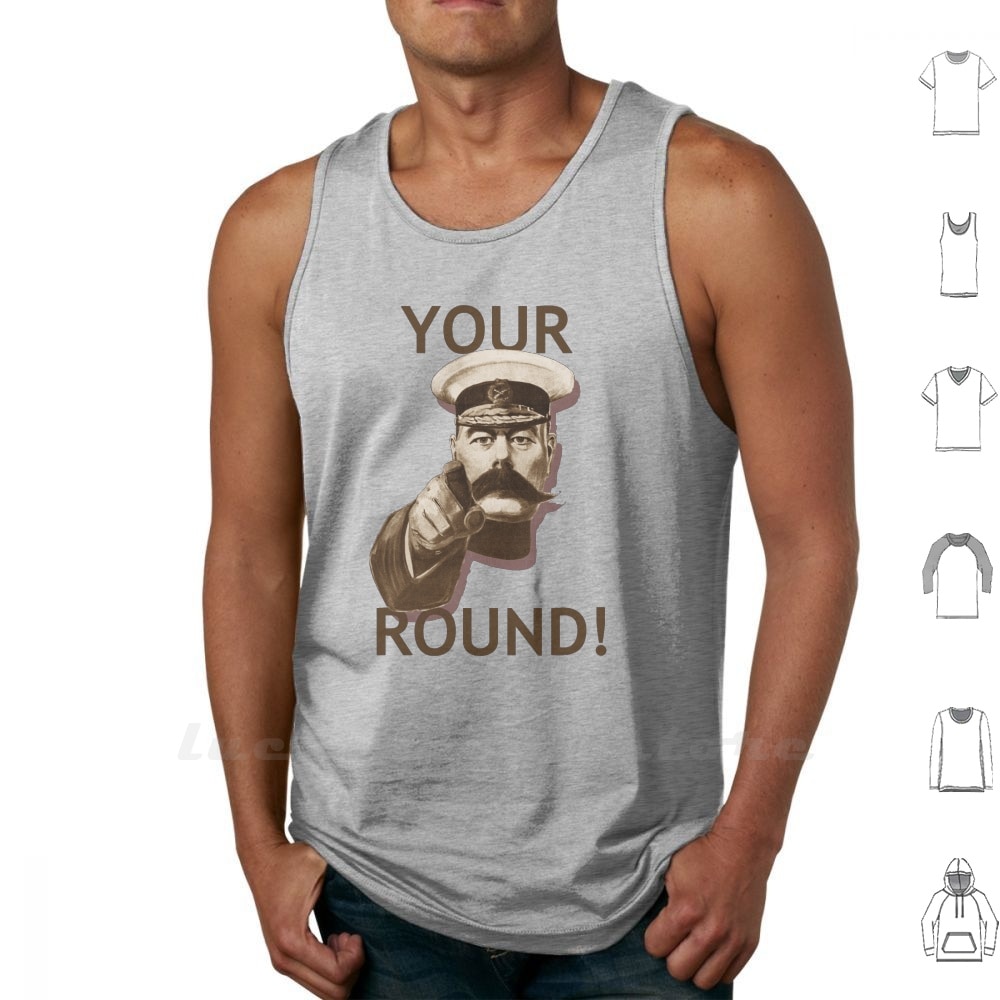 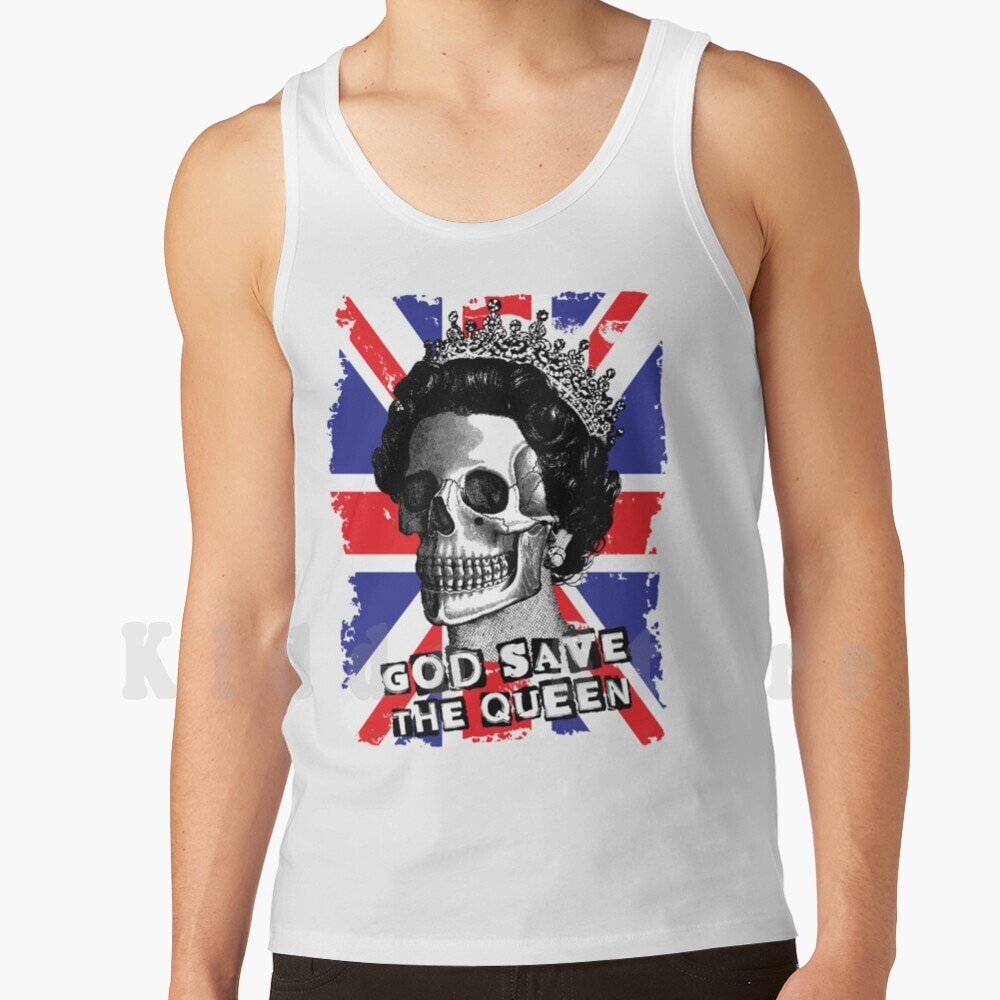 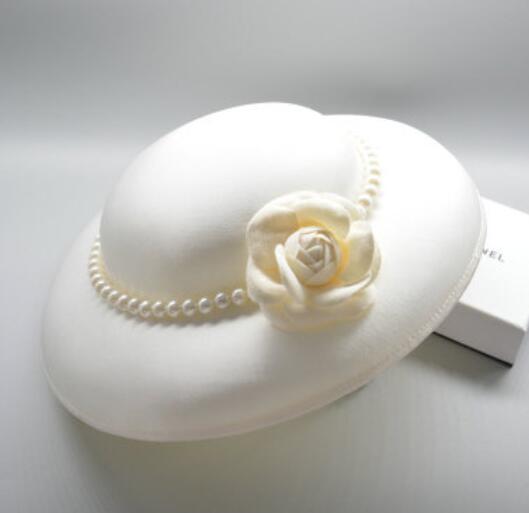 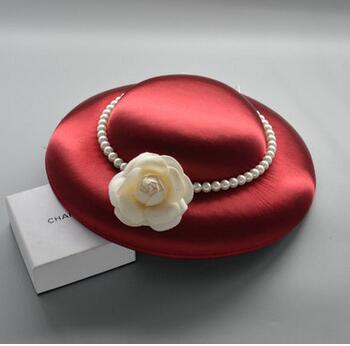