Can I have a Help to Buy ISA and a Lifetime ISA? 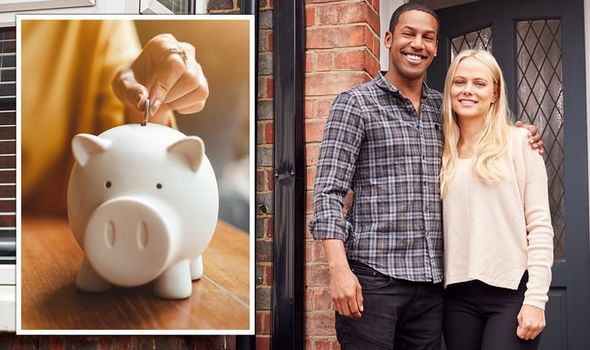 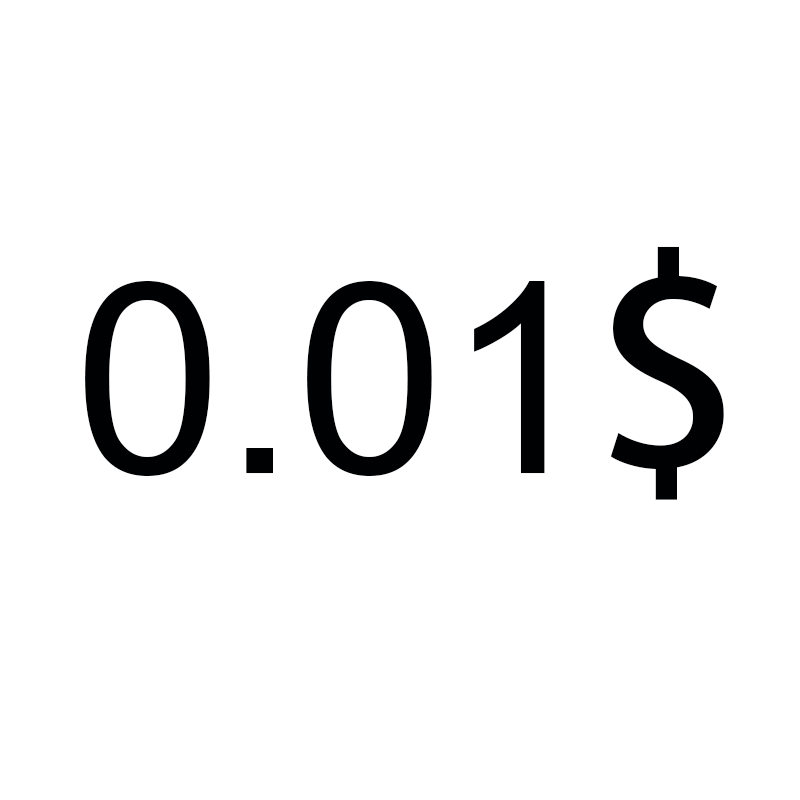 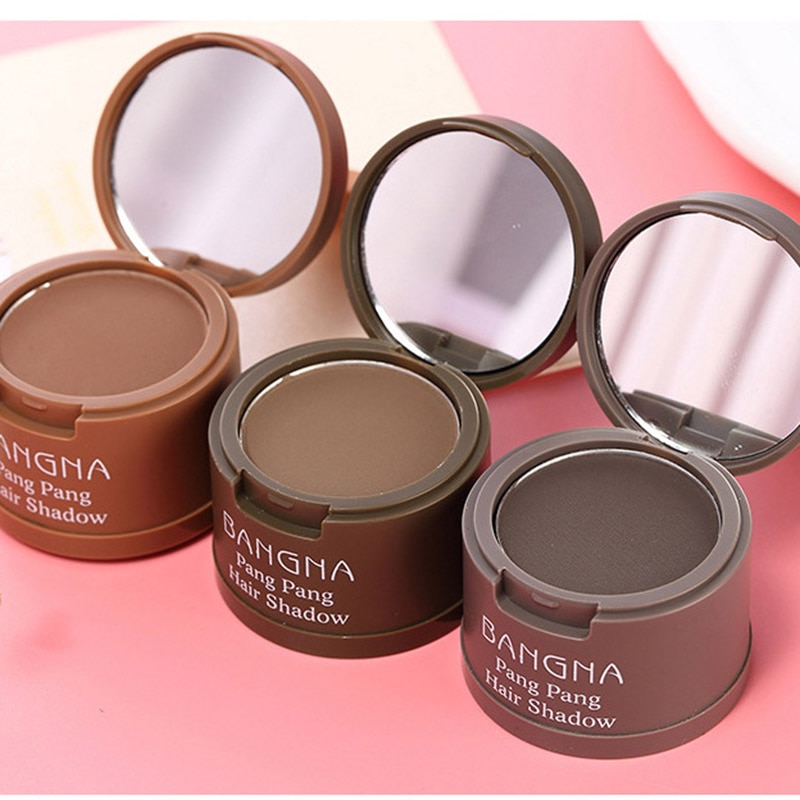 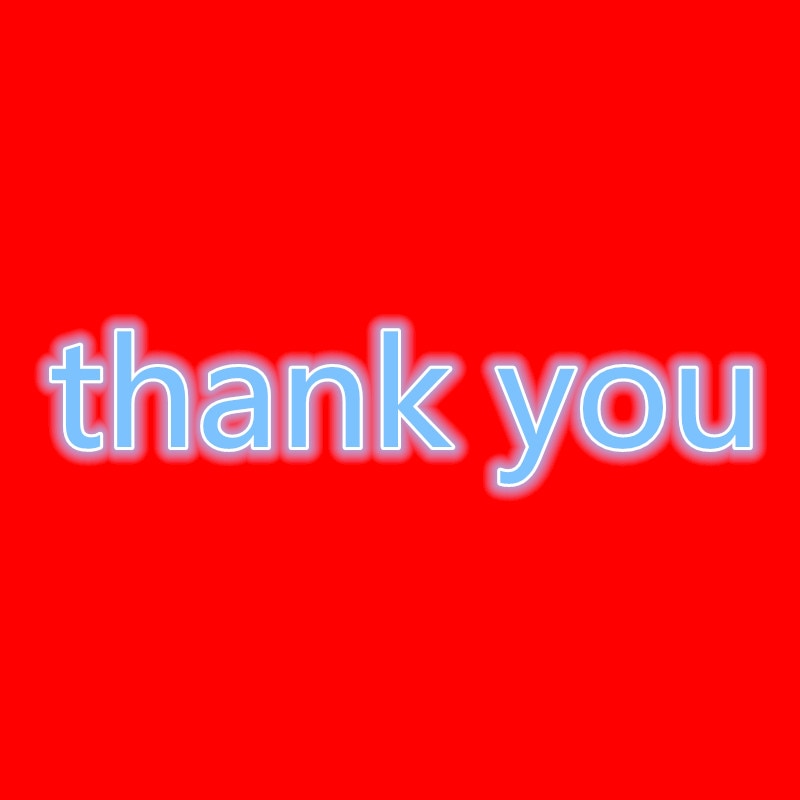 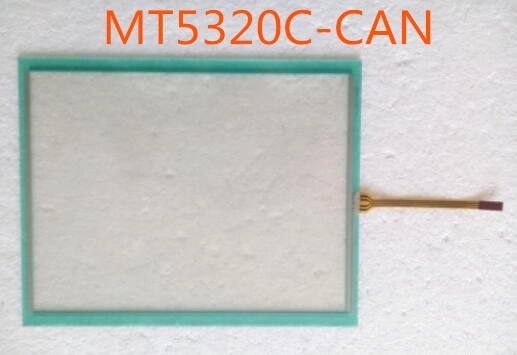 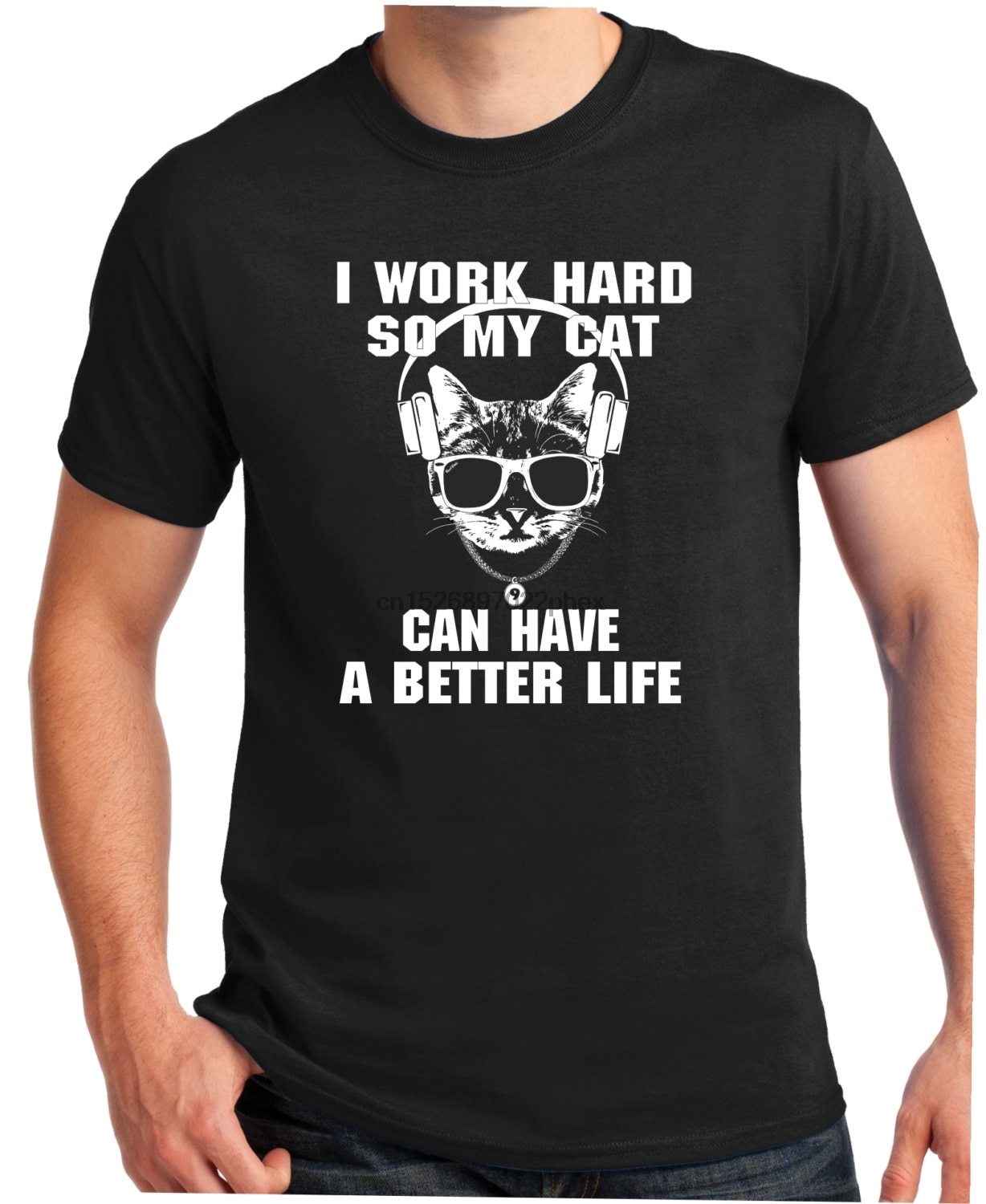 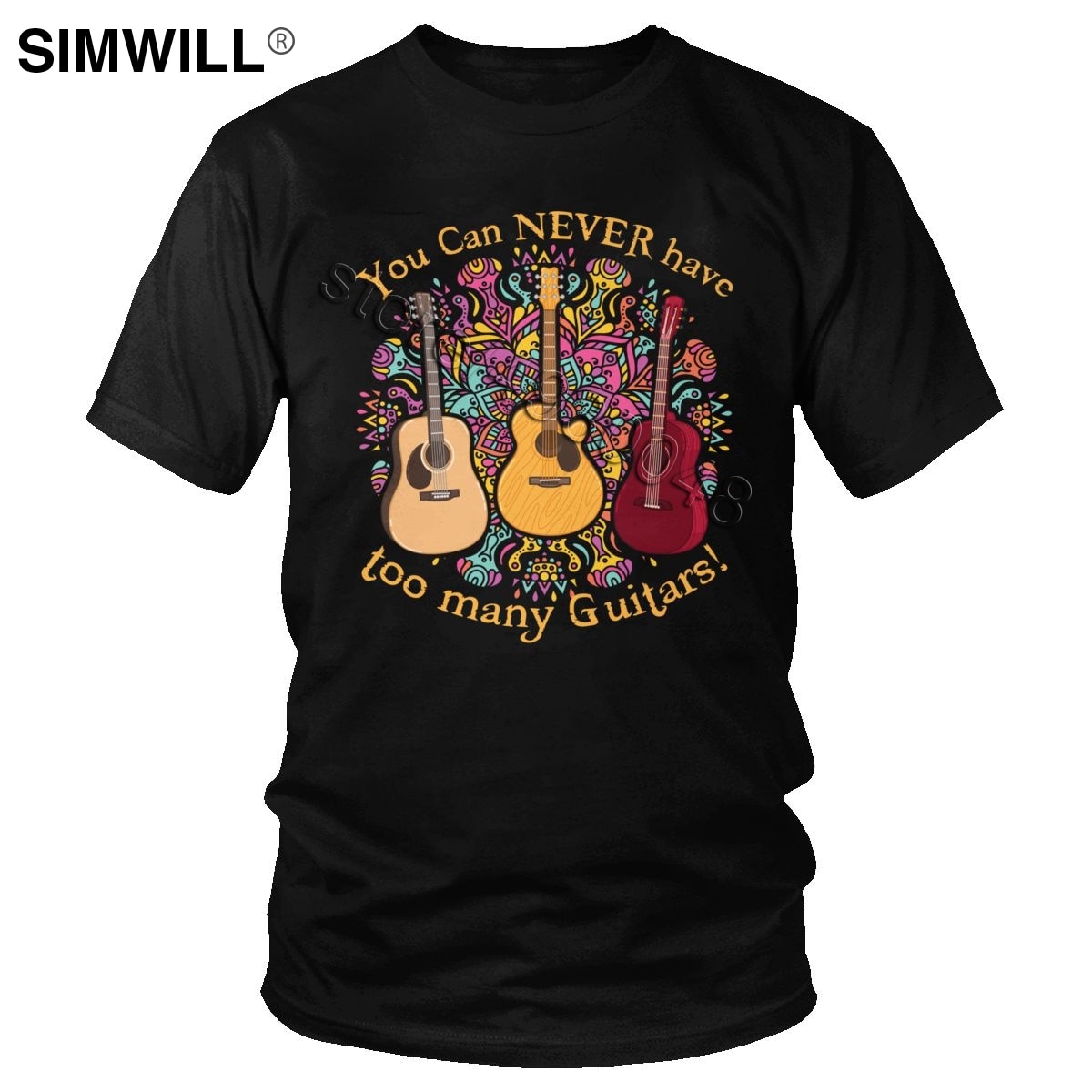 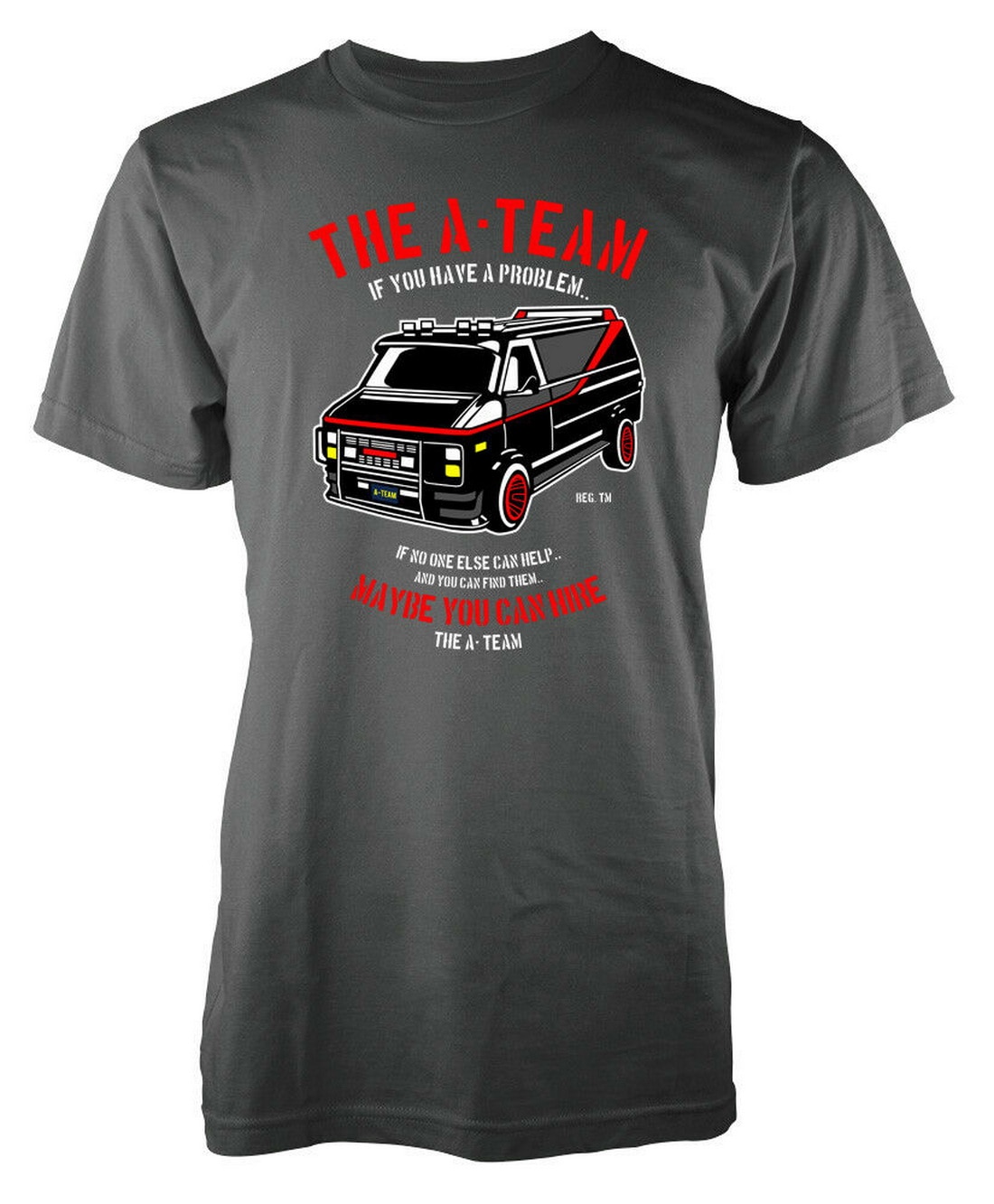 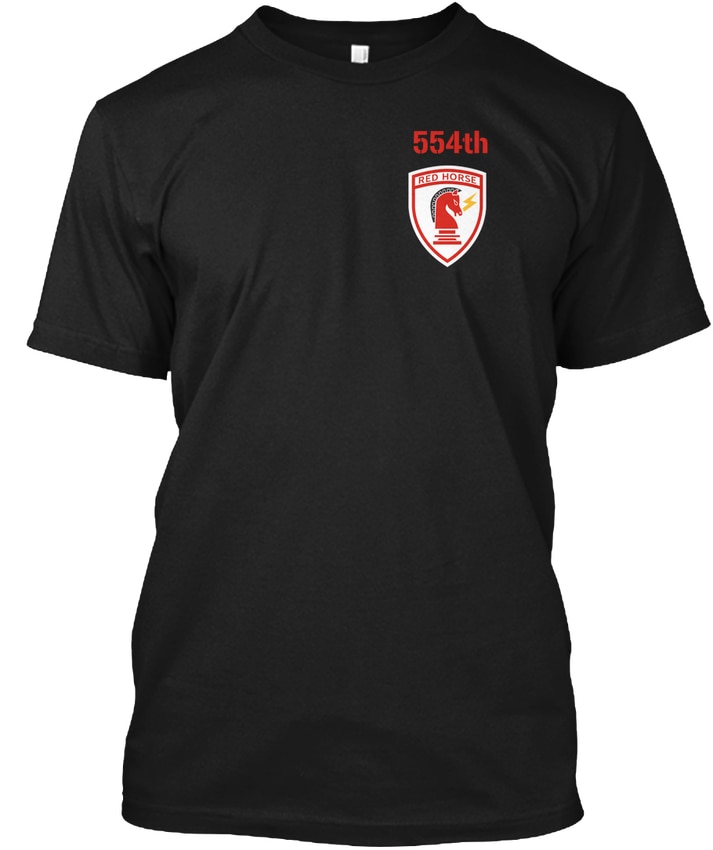 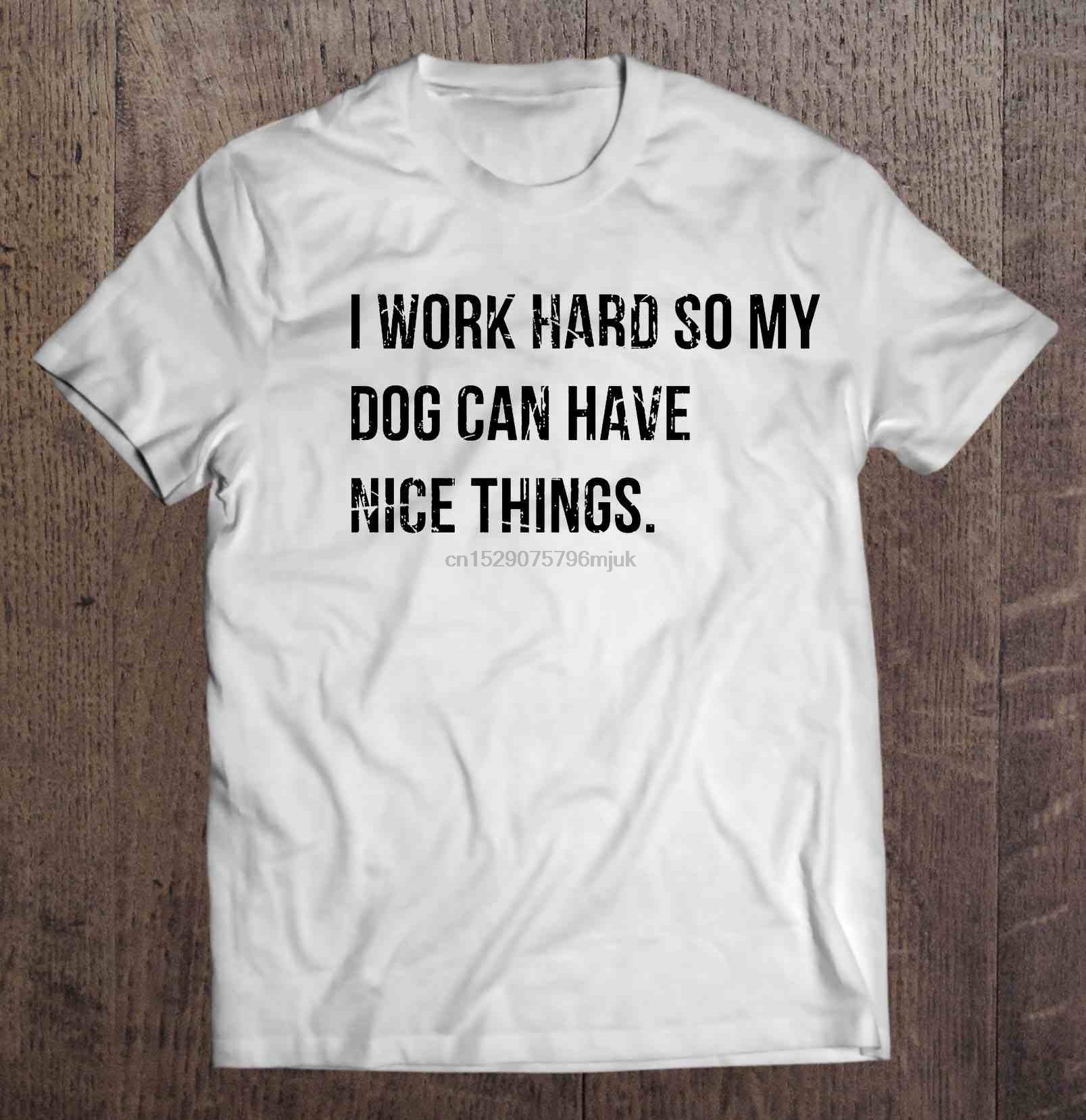 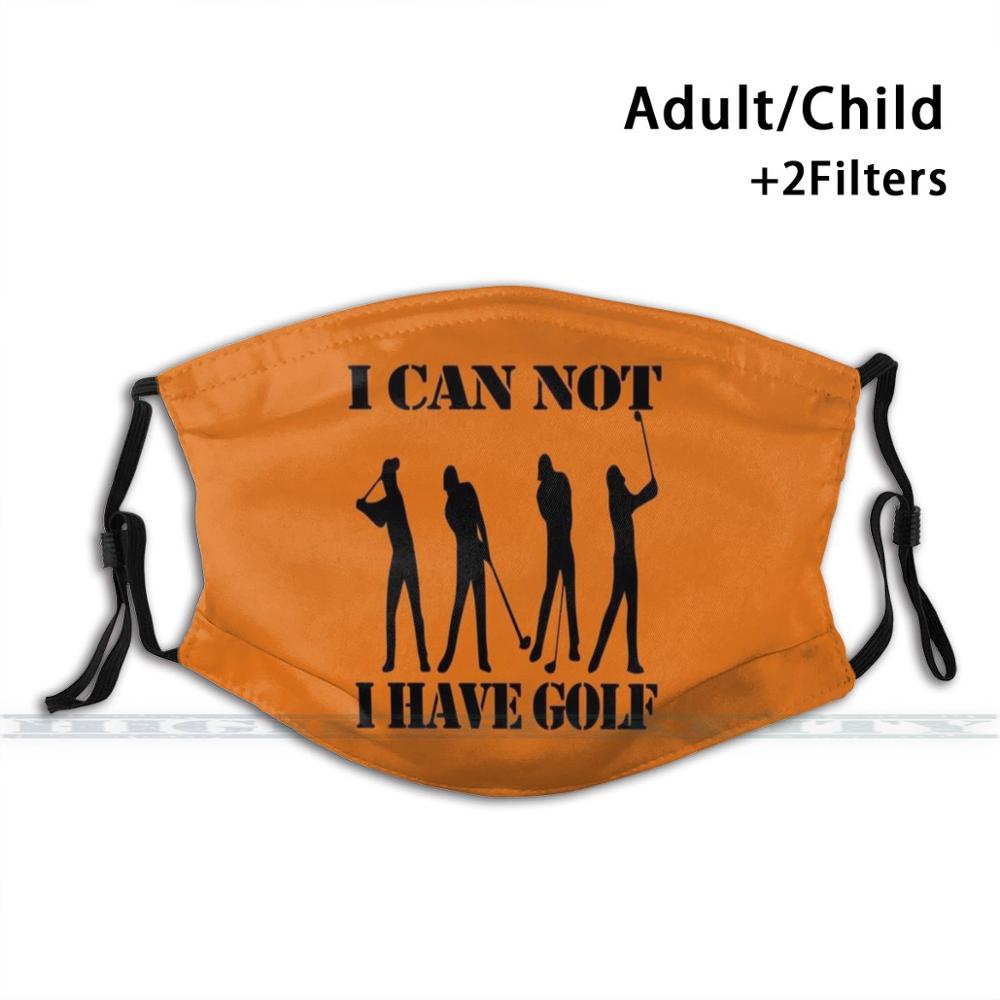 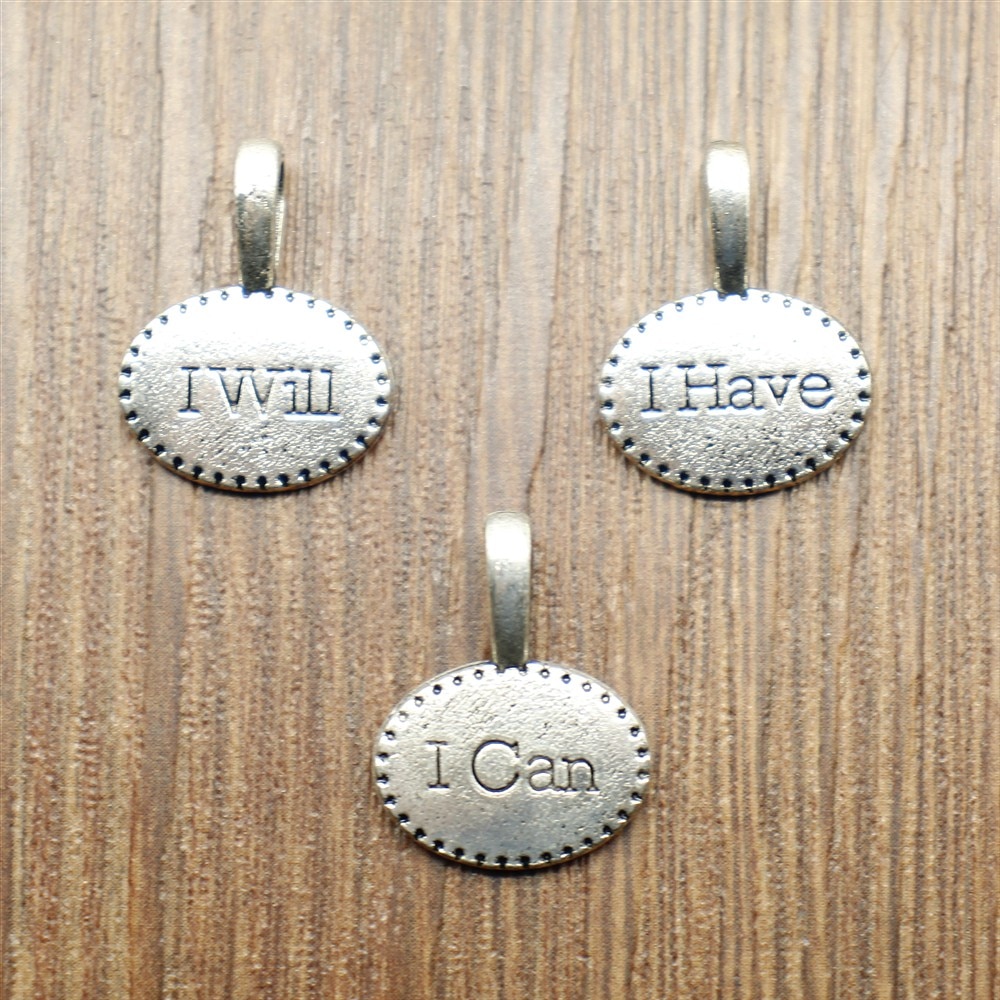