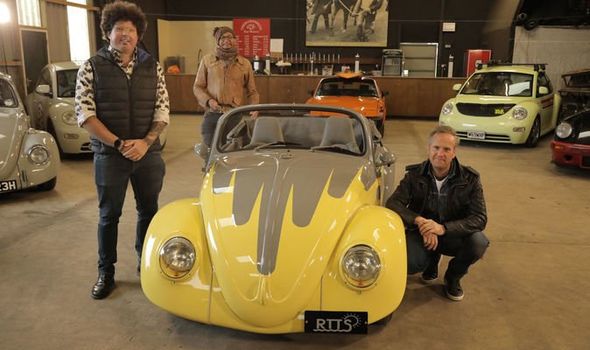 CAR S.O.S has rebuilt a custom-designed classic VW Beetle for a deserving owner who was horrifically attacked by acid in 2015. 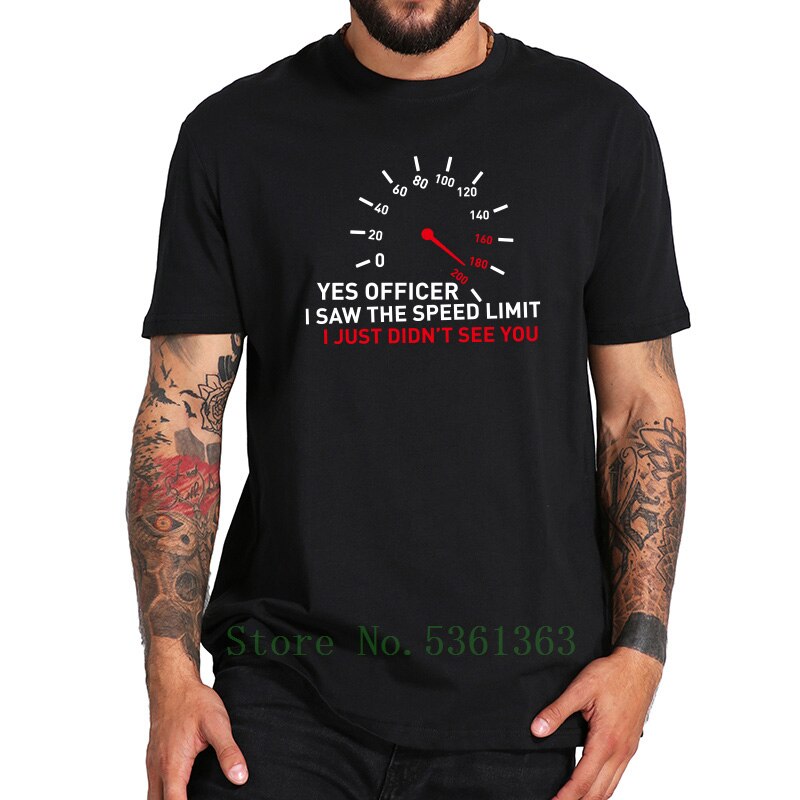 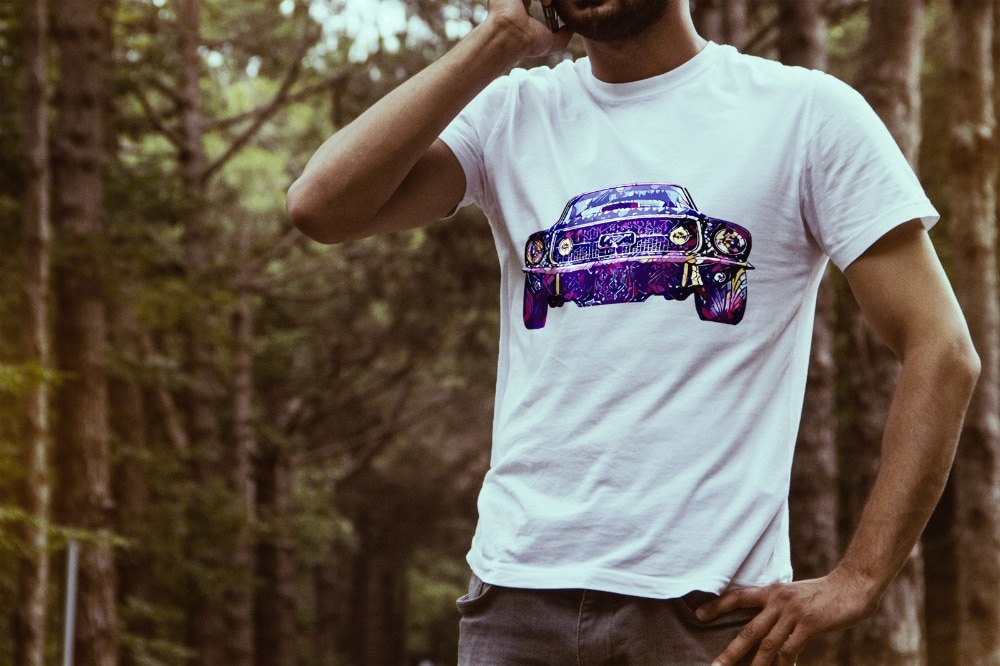 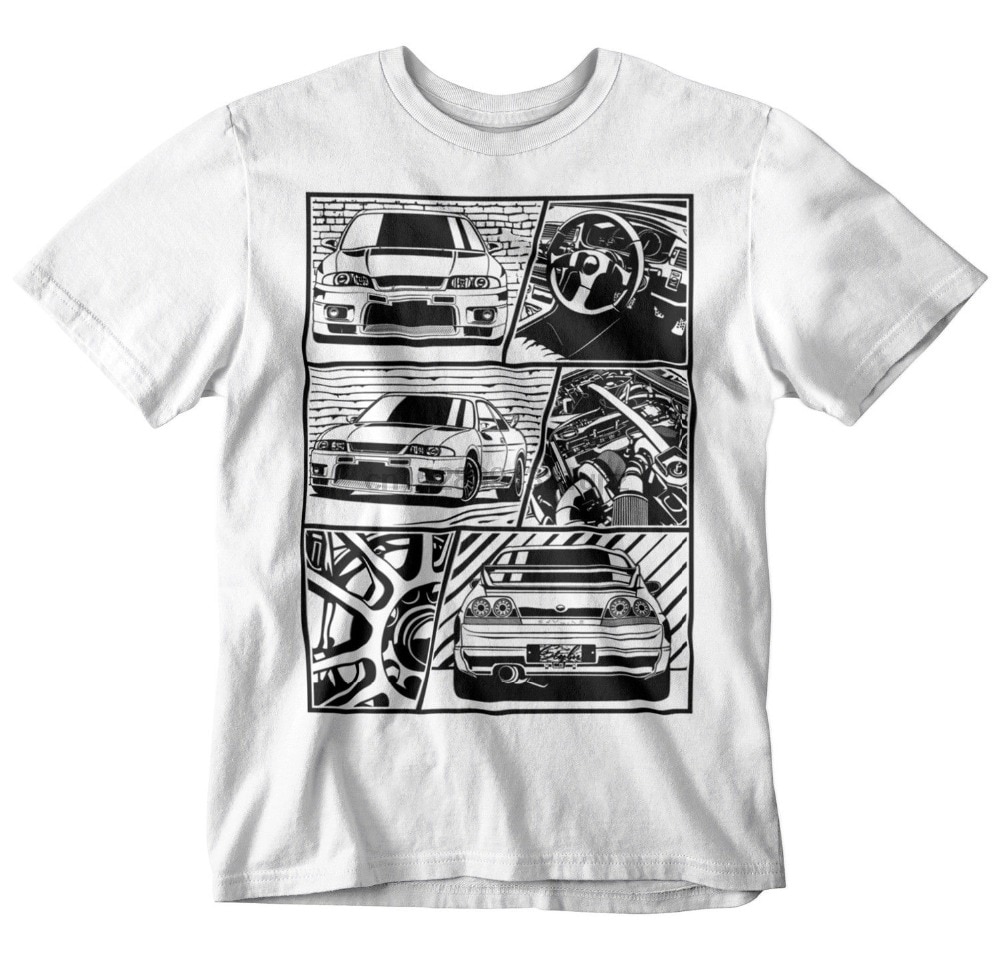 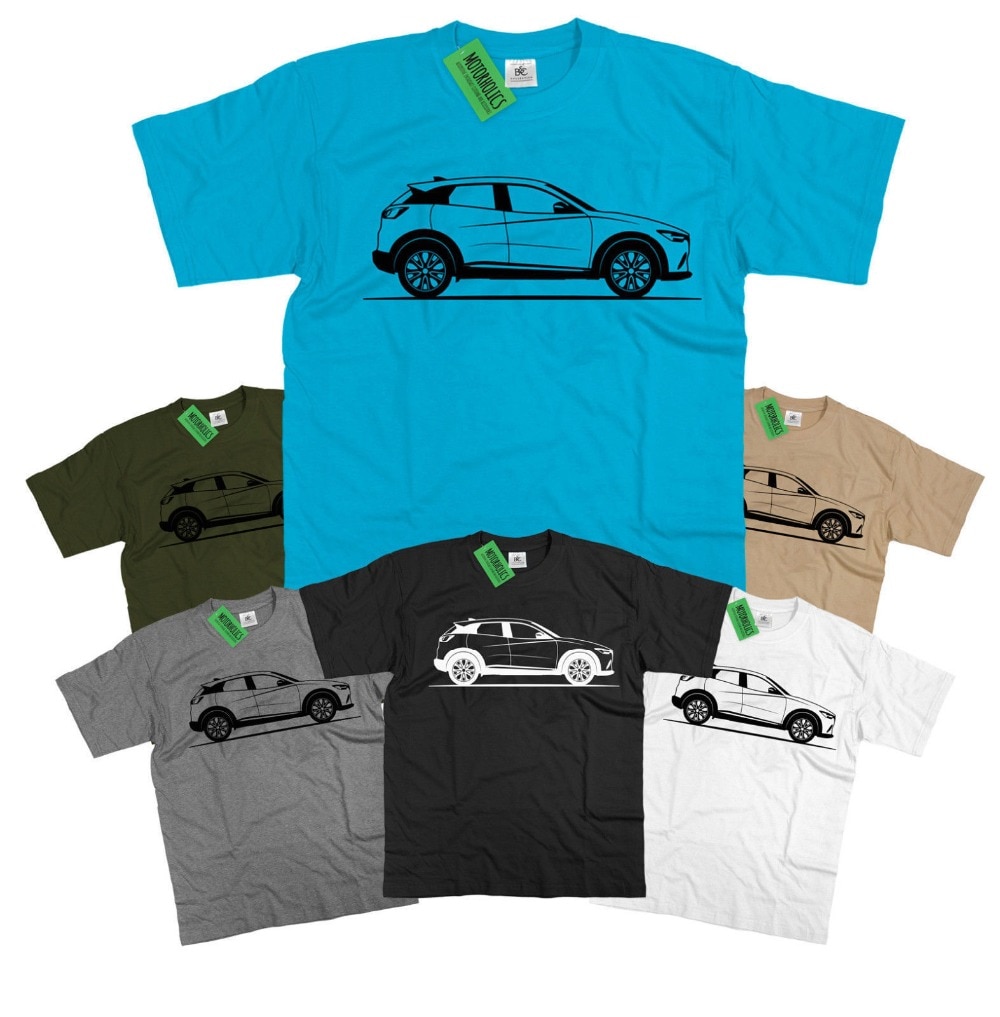 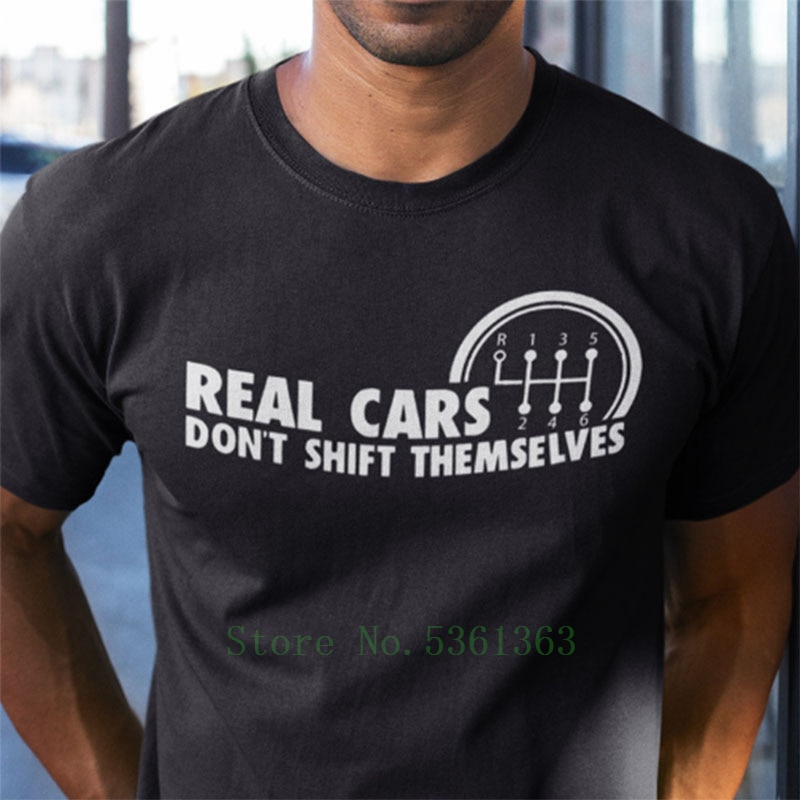 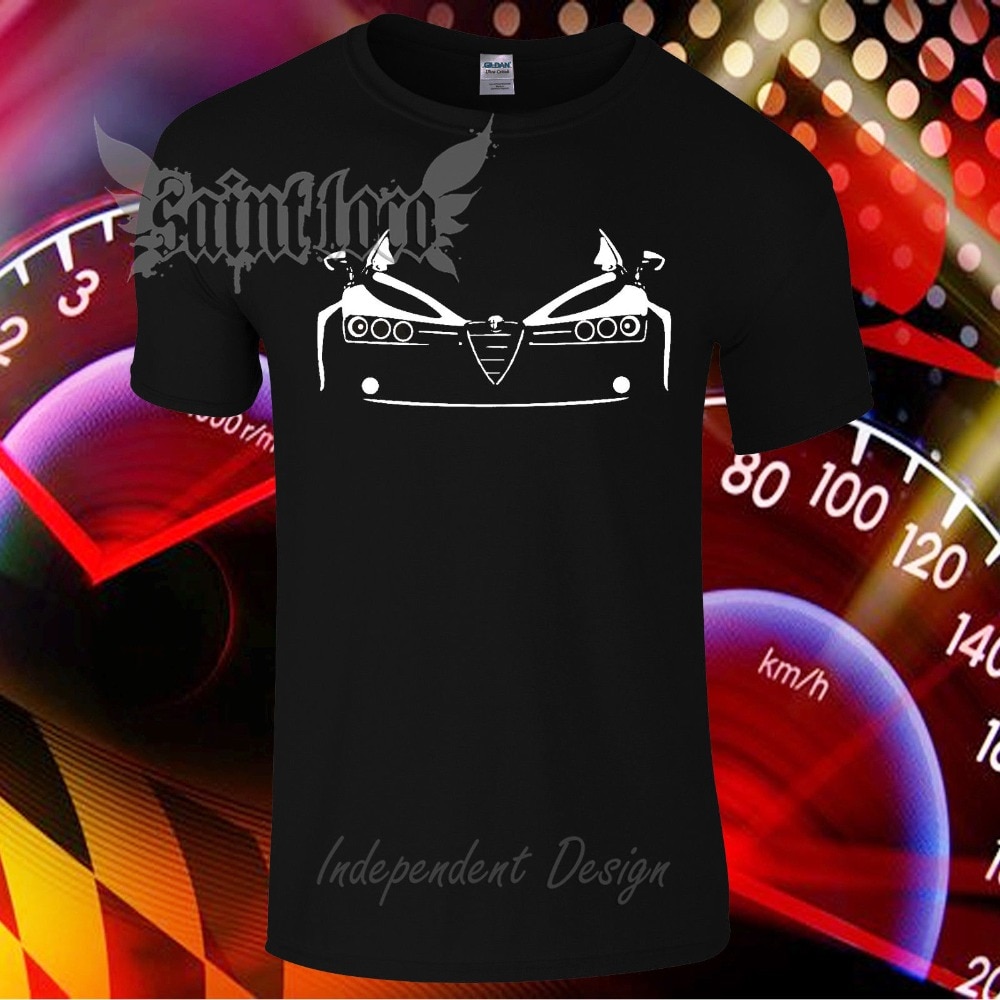 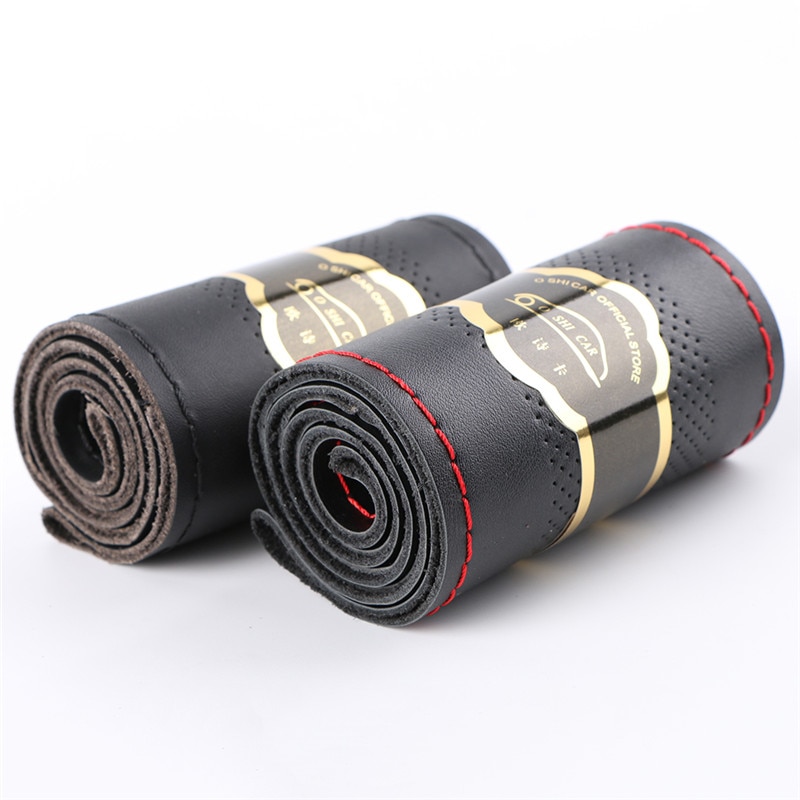 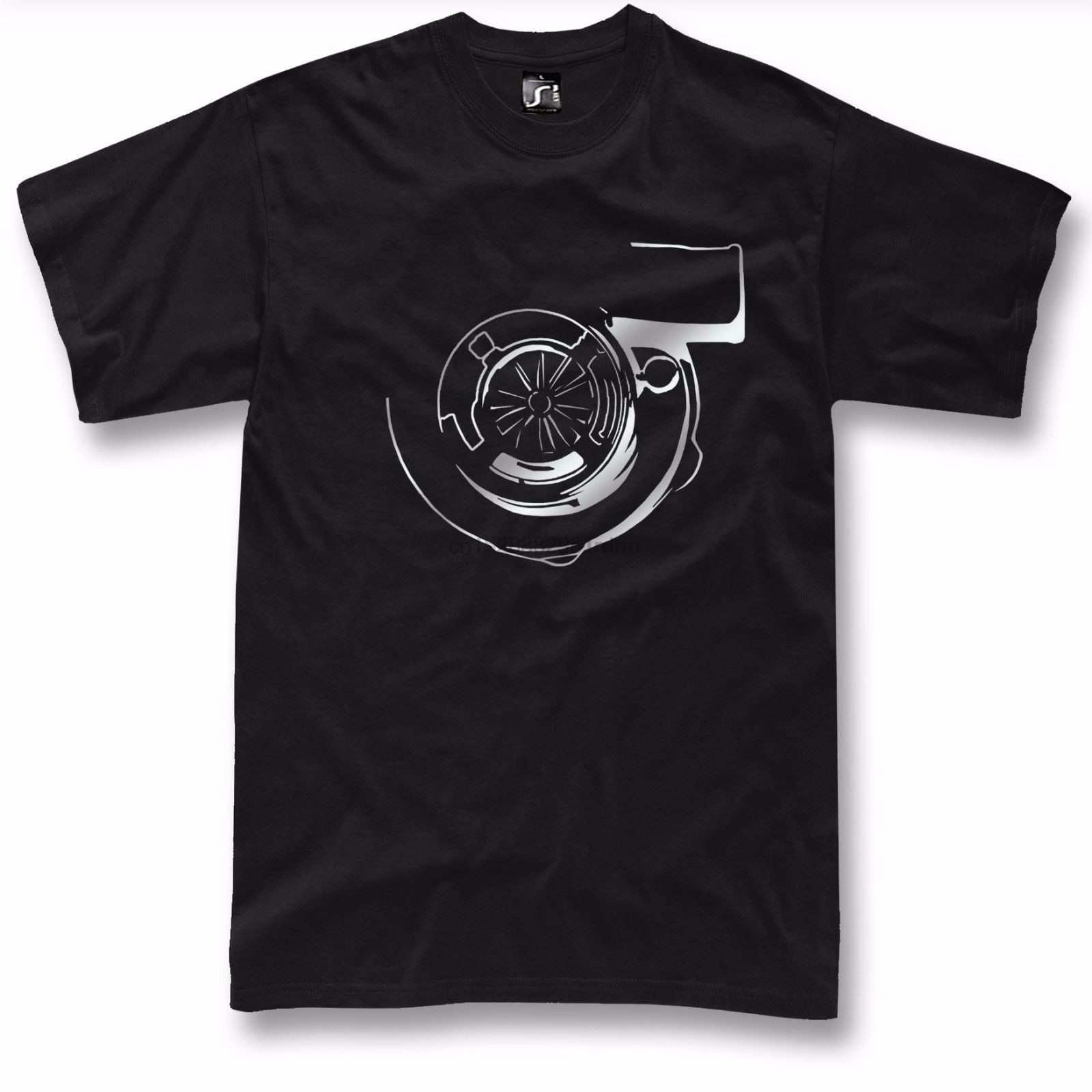 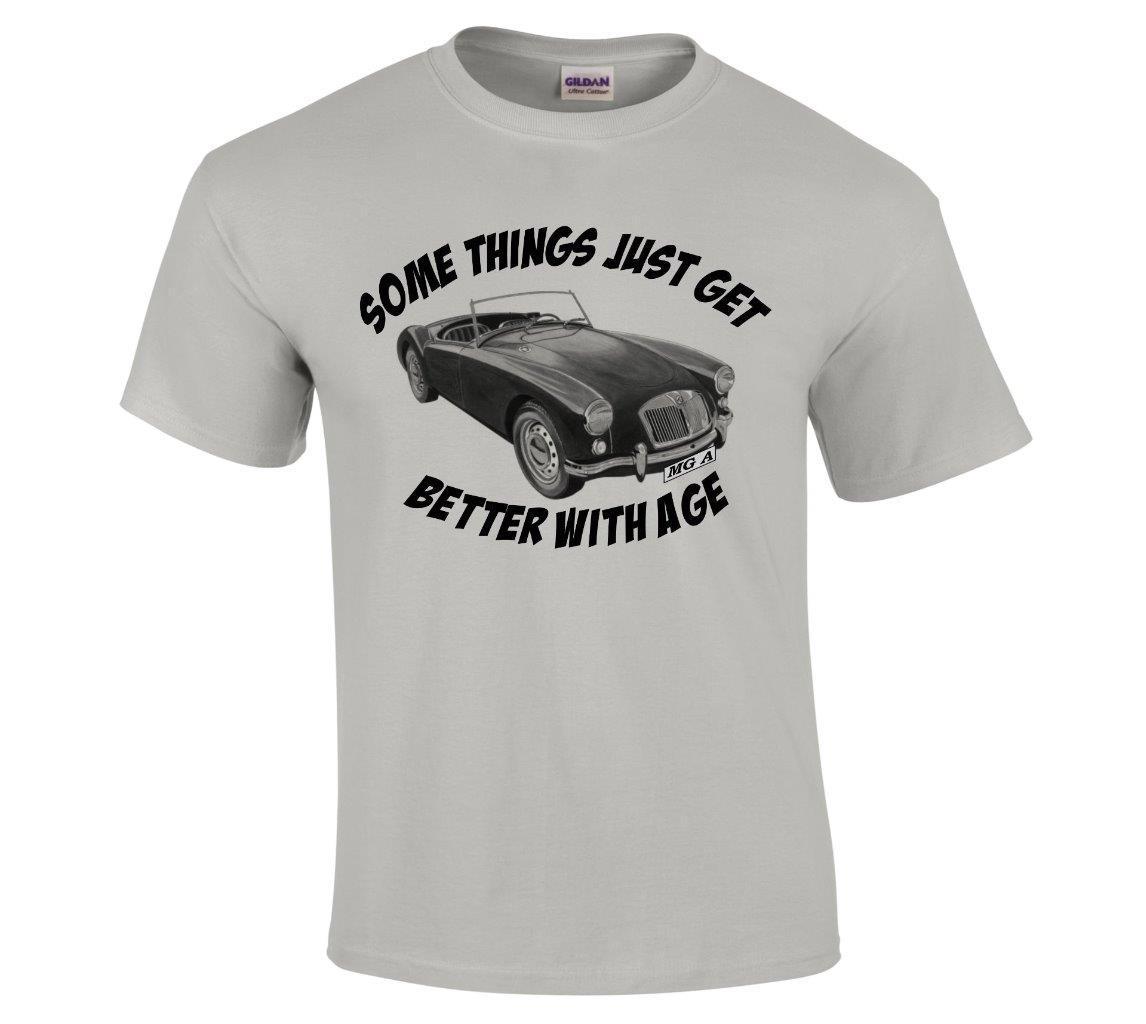 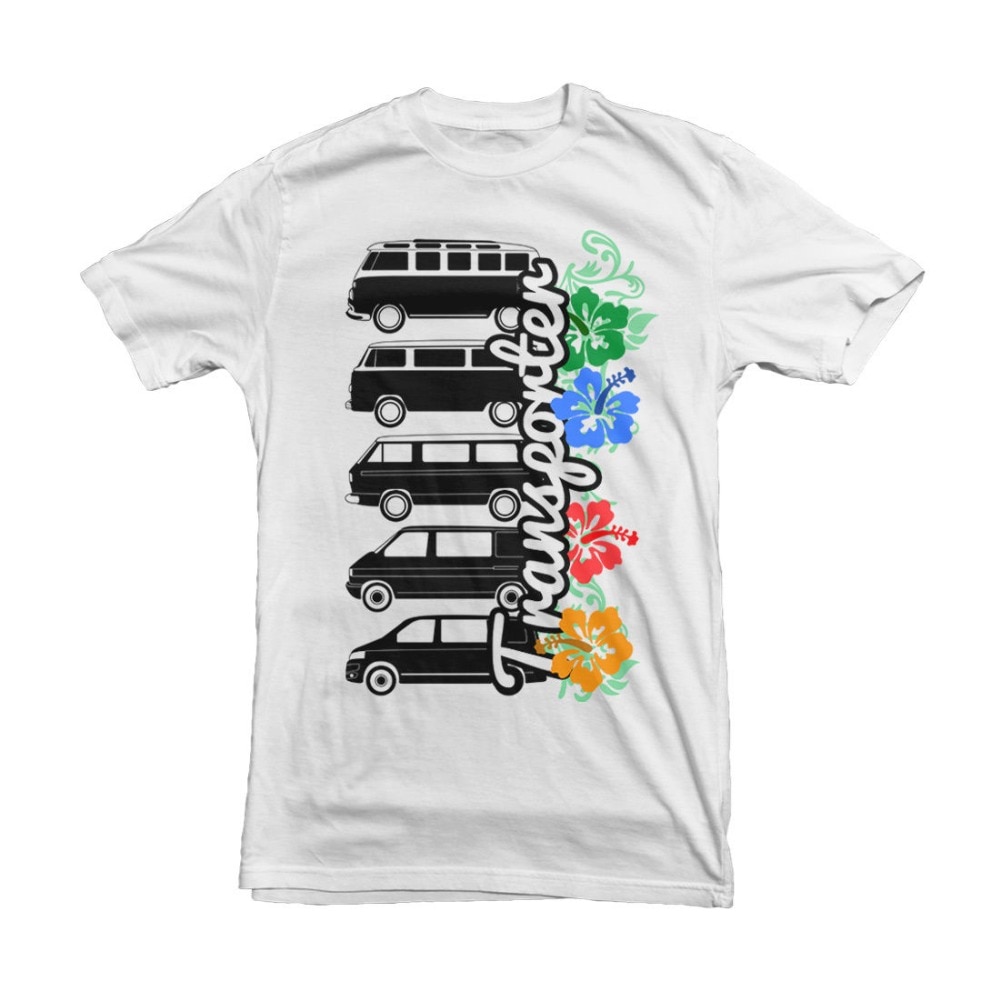 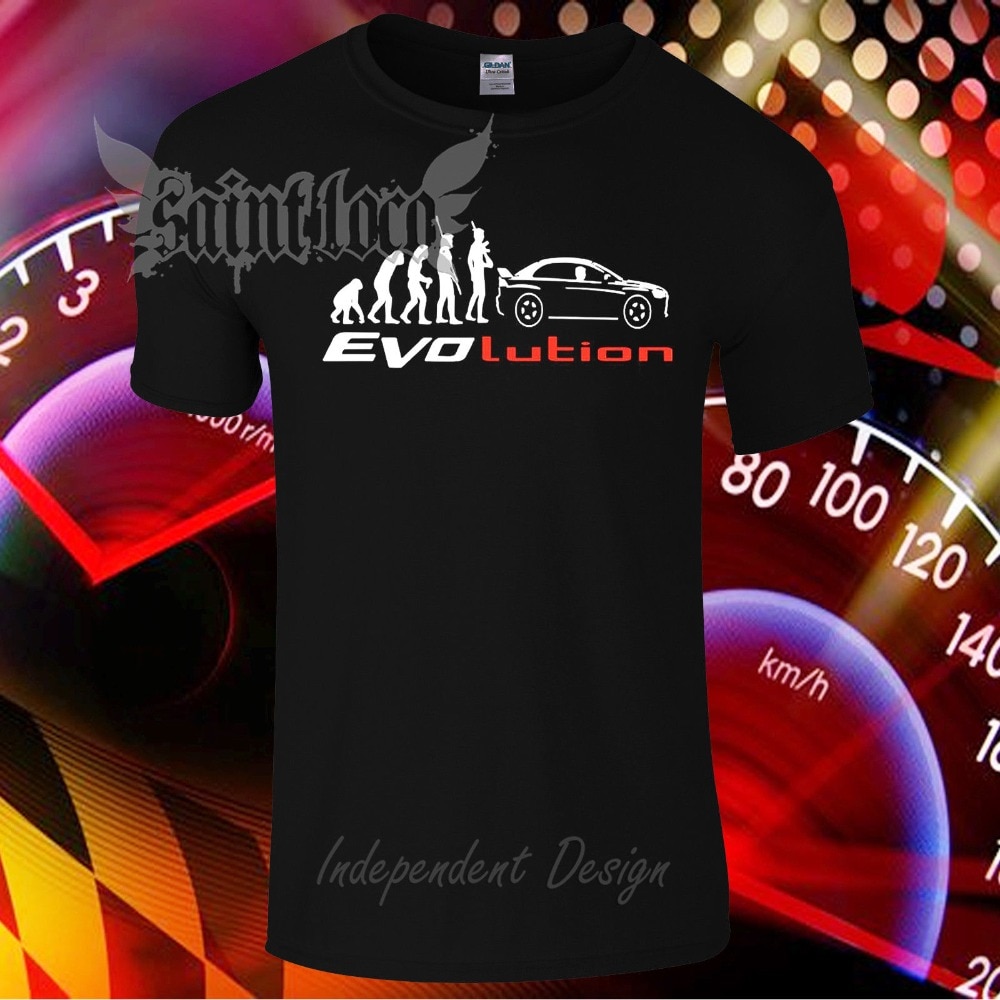