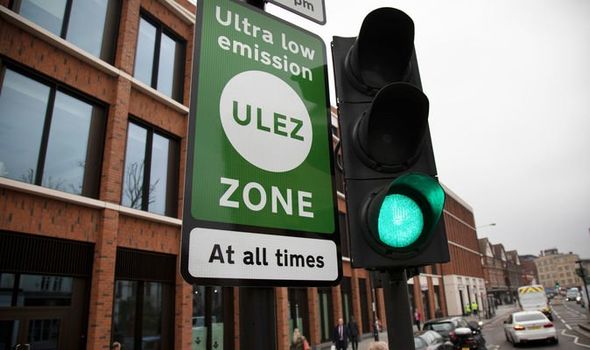 CAR TAX changes being introduced in cities across the UK could “eradicate” high-emission petrol and diesel cars by the end of the decade. 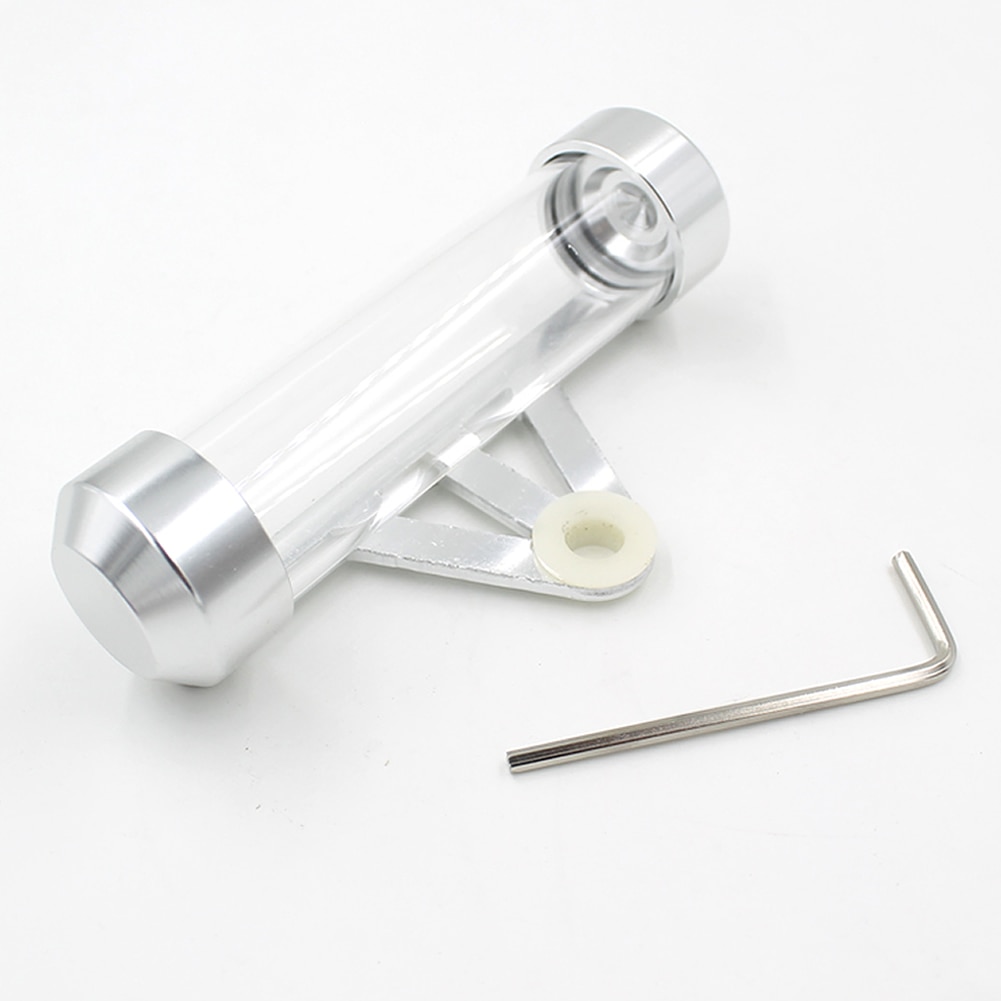 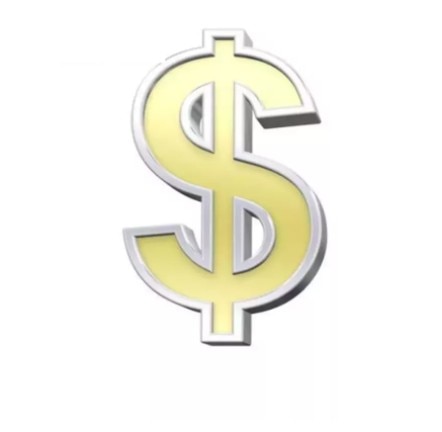 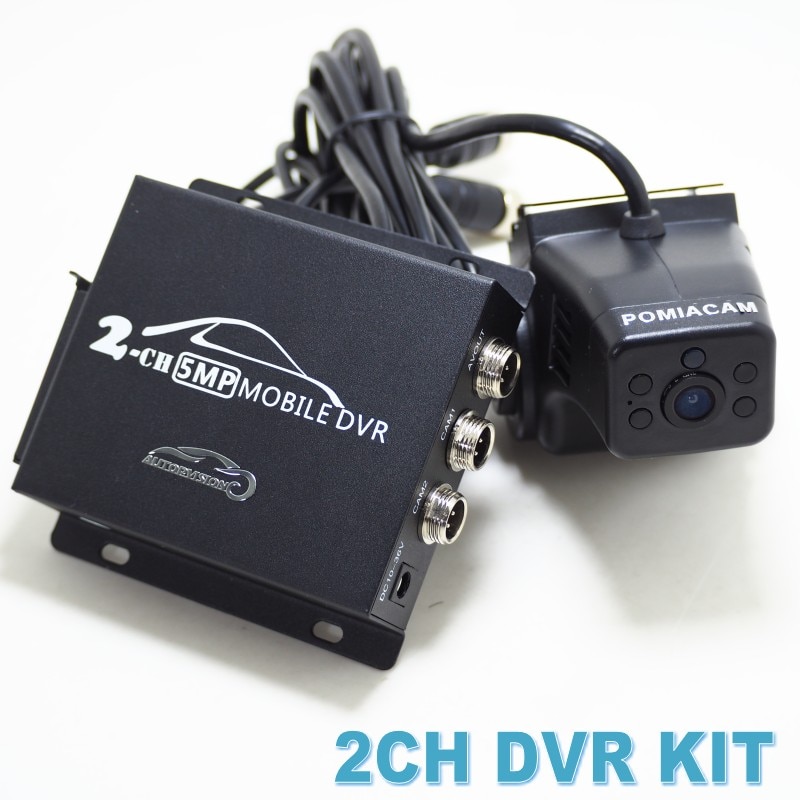 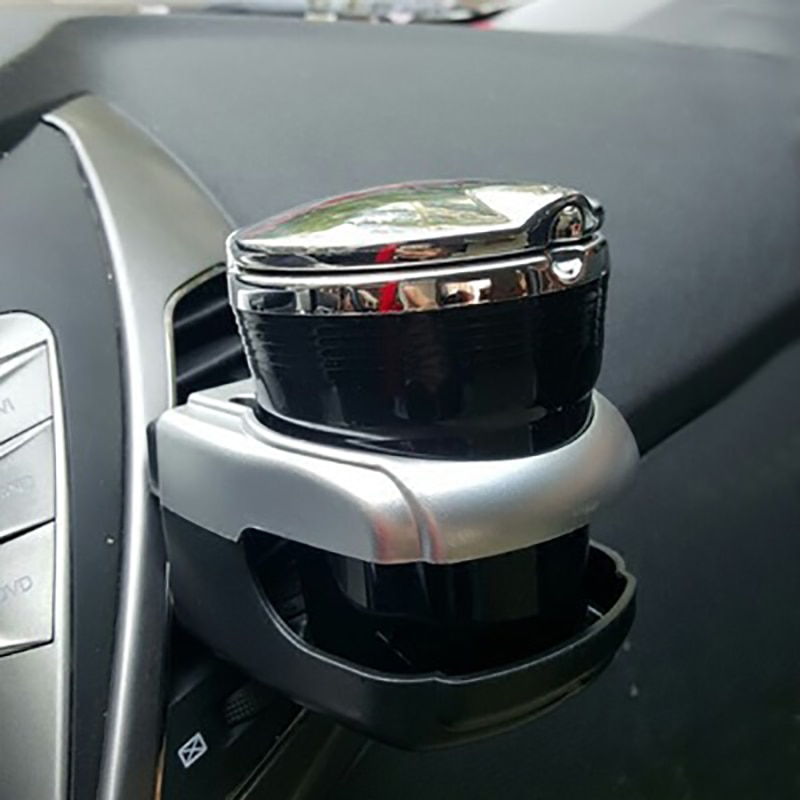 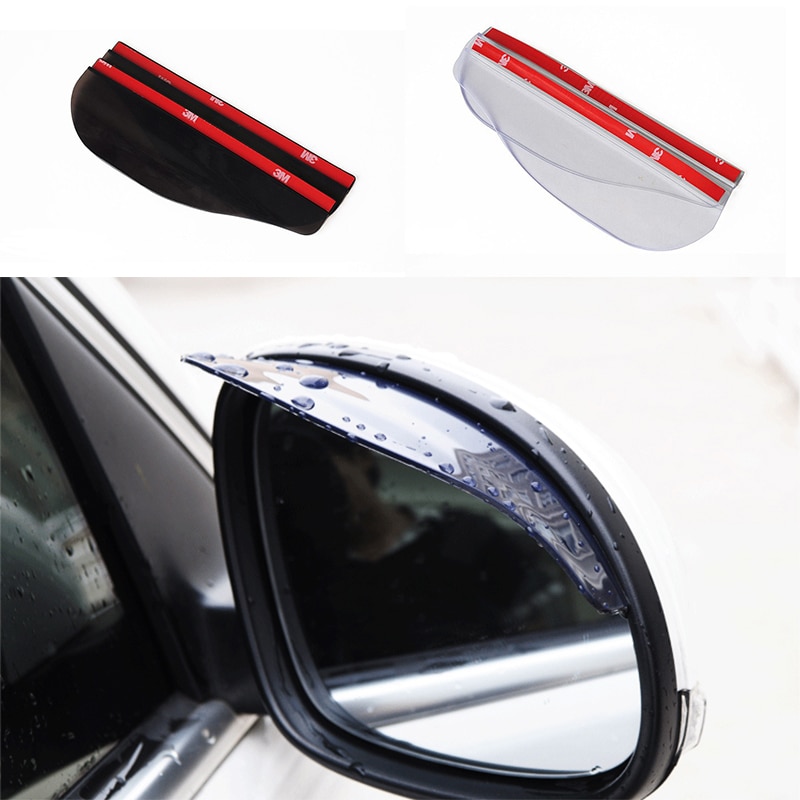 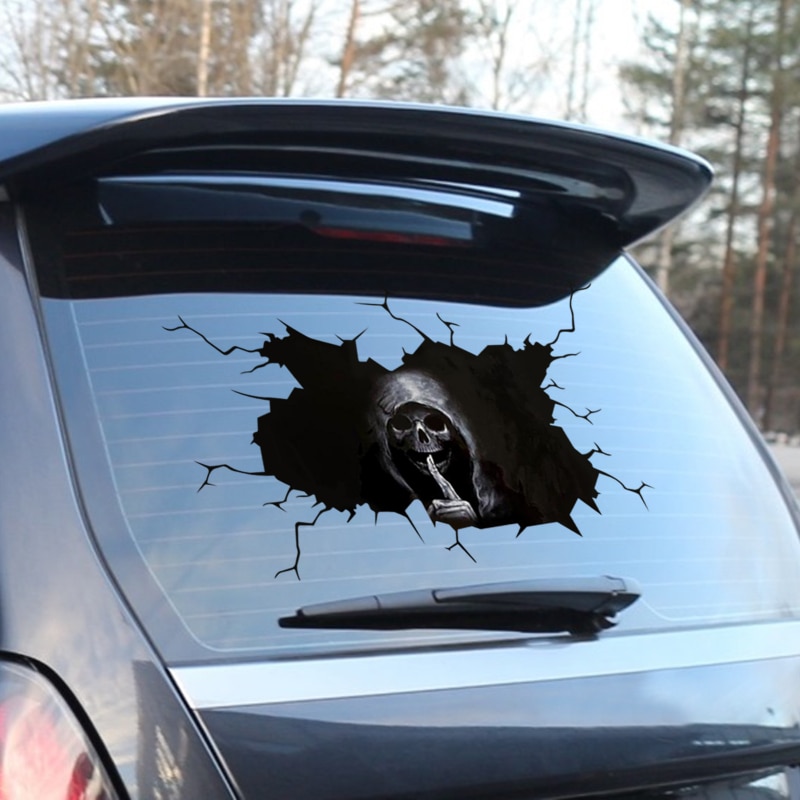 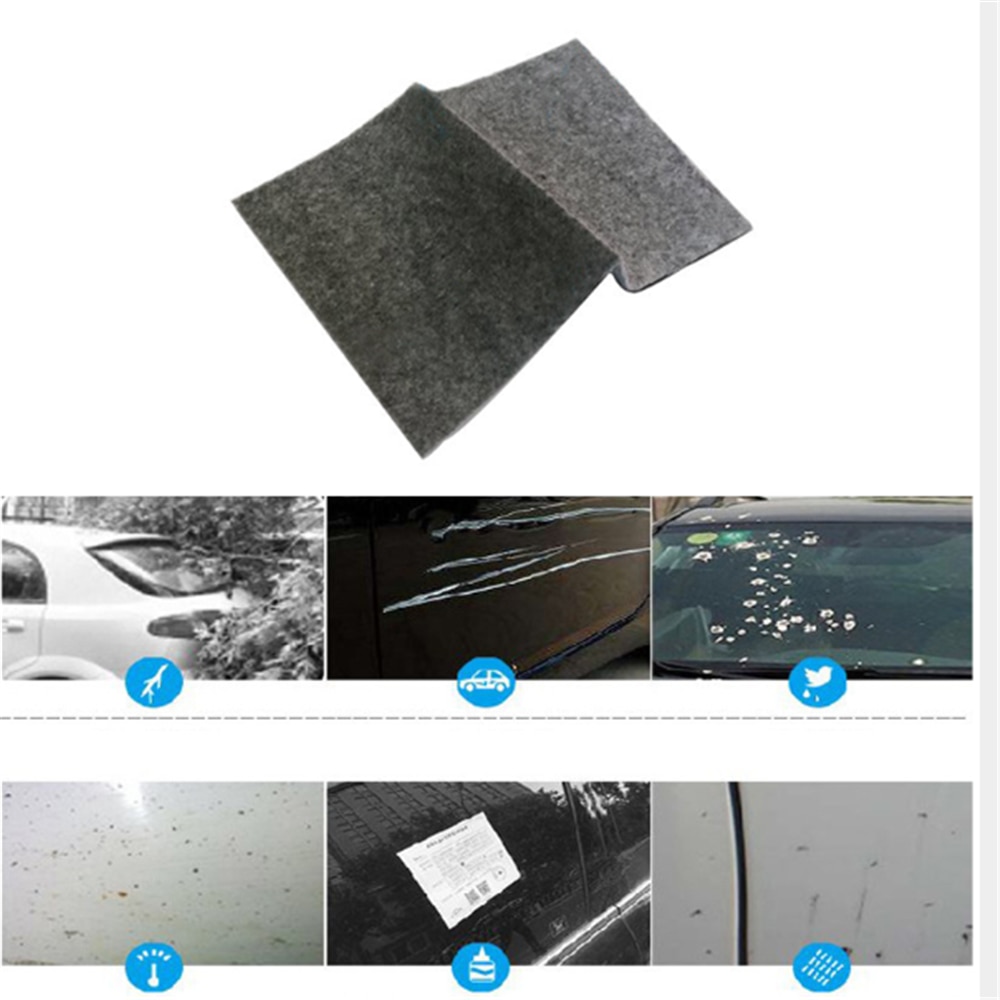 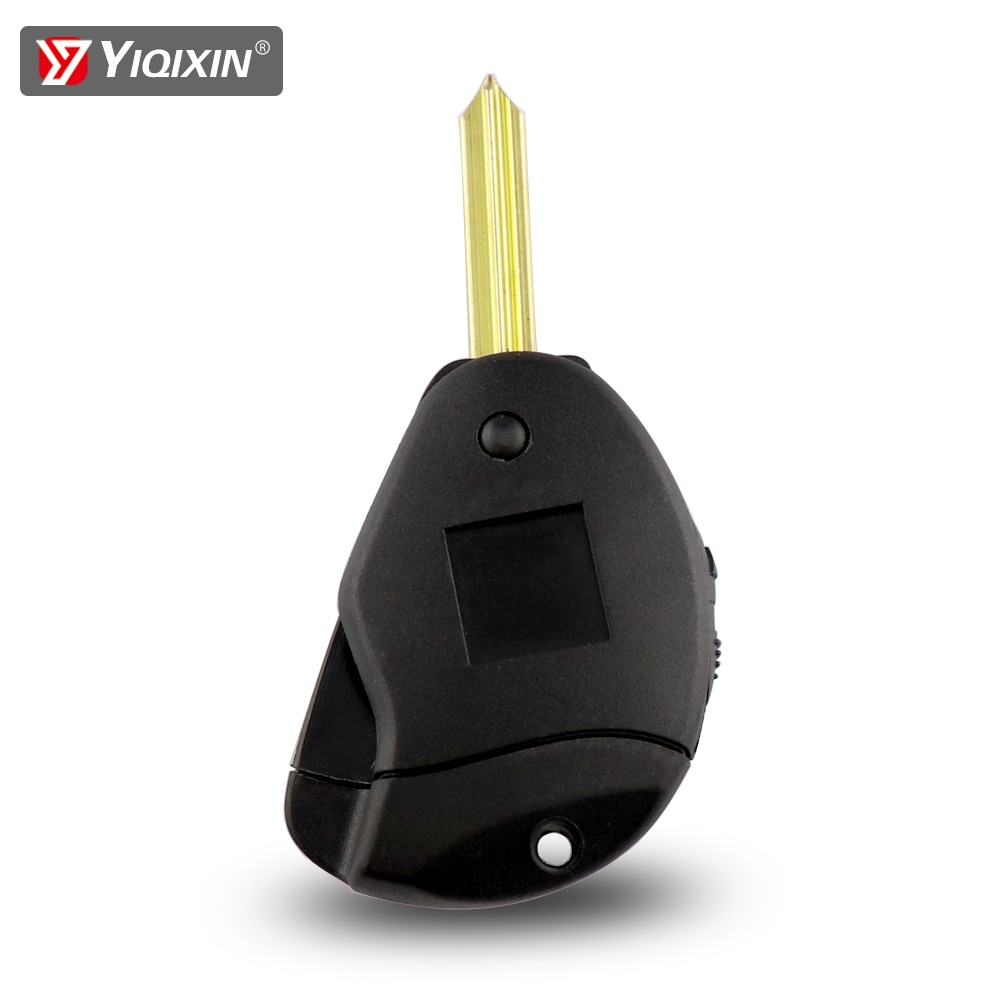 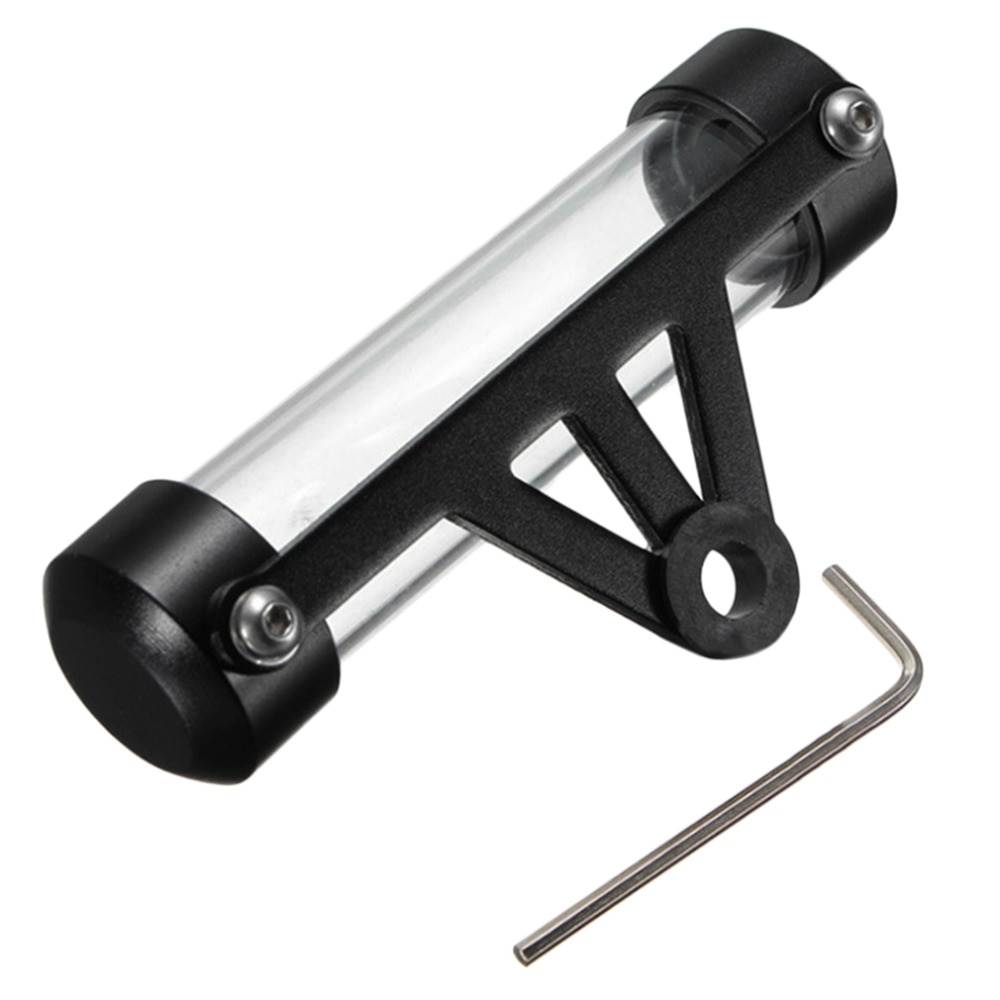 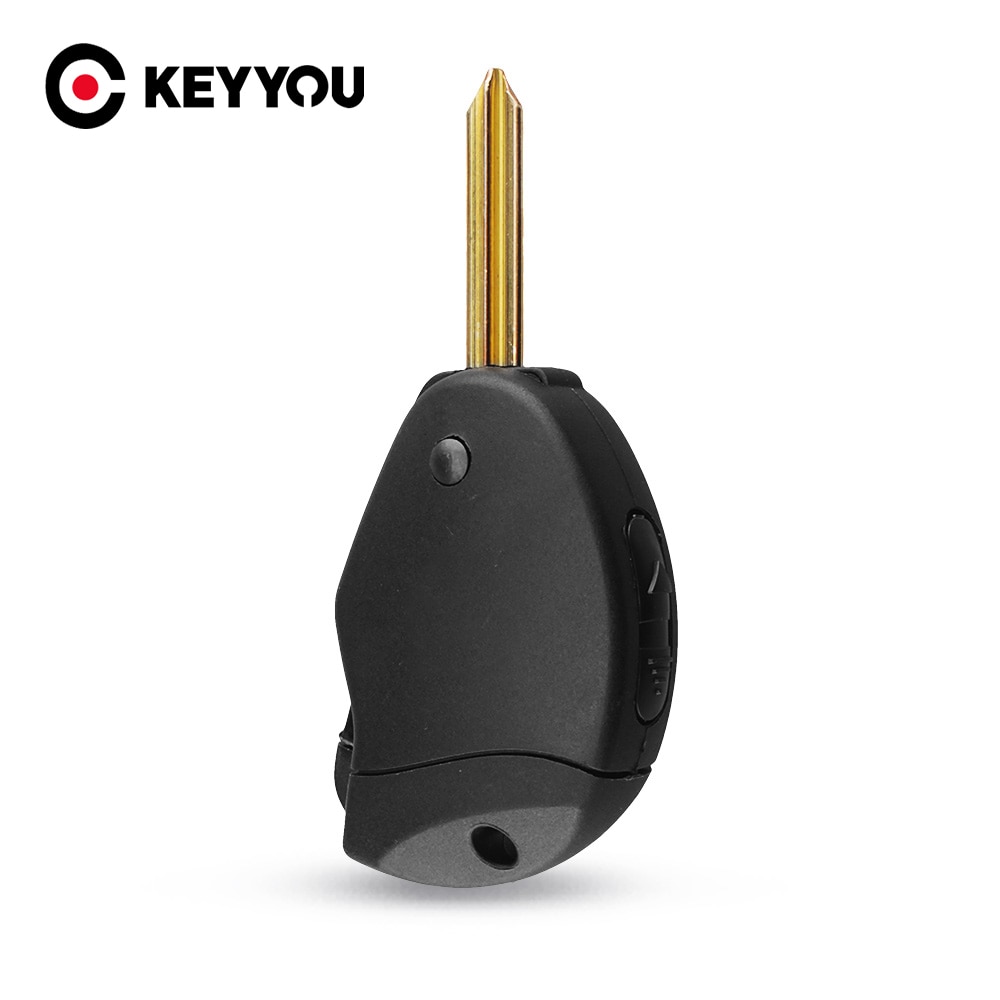 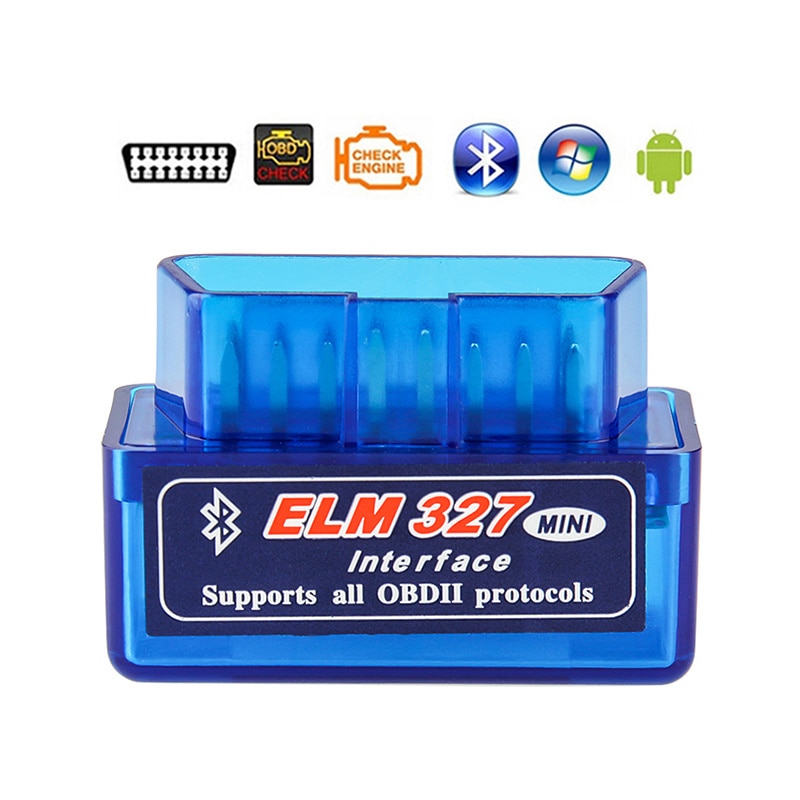