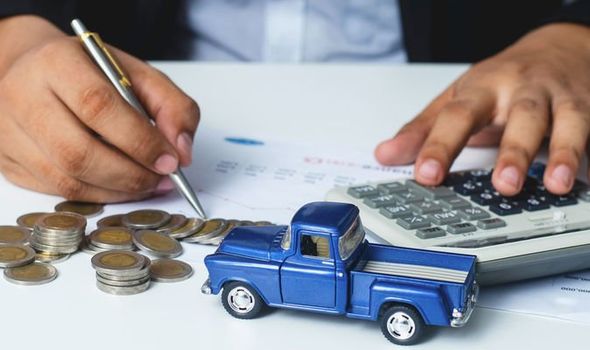 CAR TAX changes are needed to boost the demand for second-hand electric vehicles, according to a new report from British Telecom. 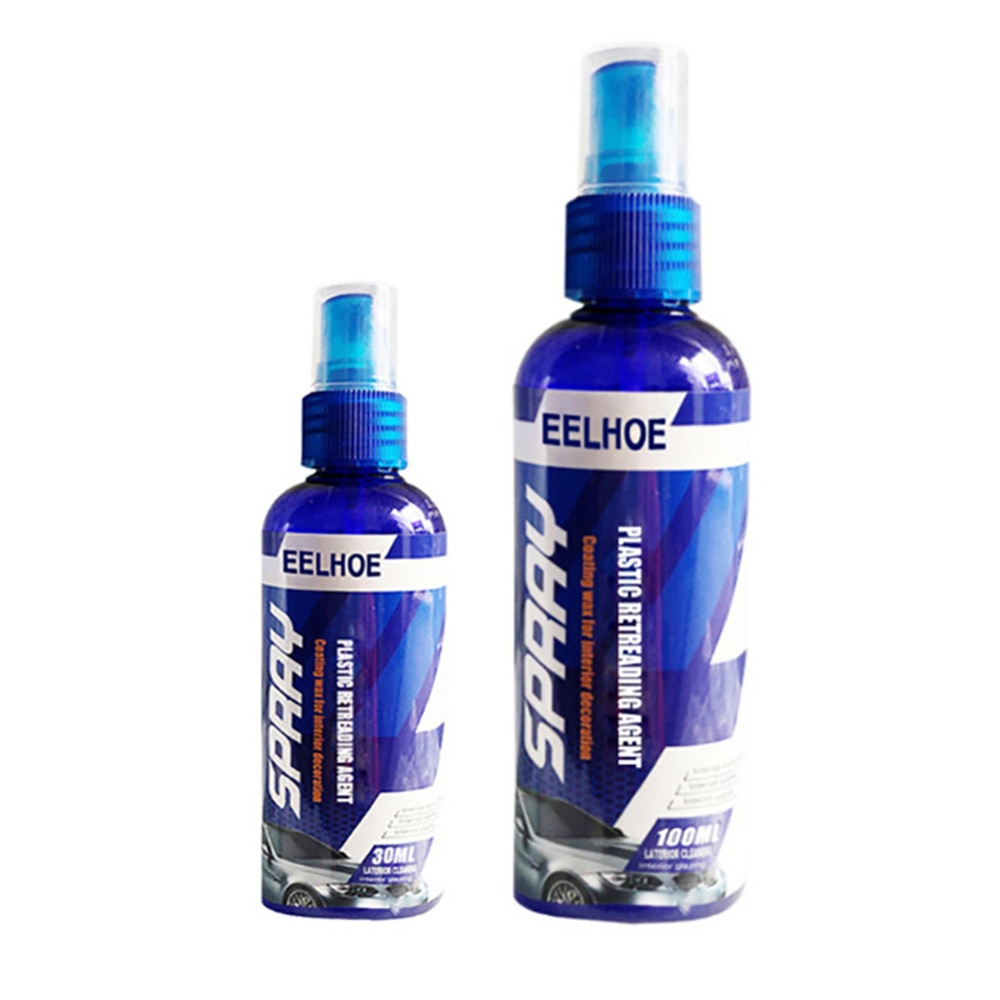 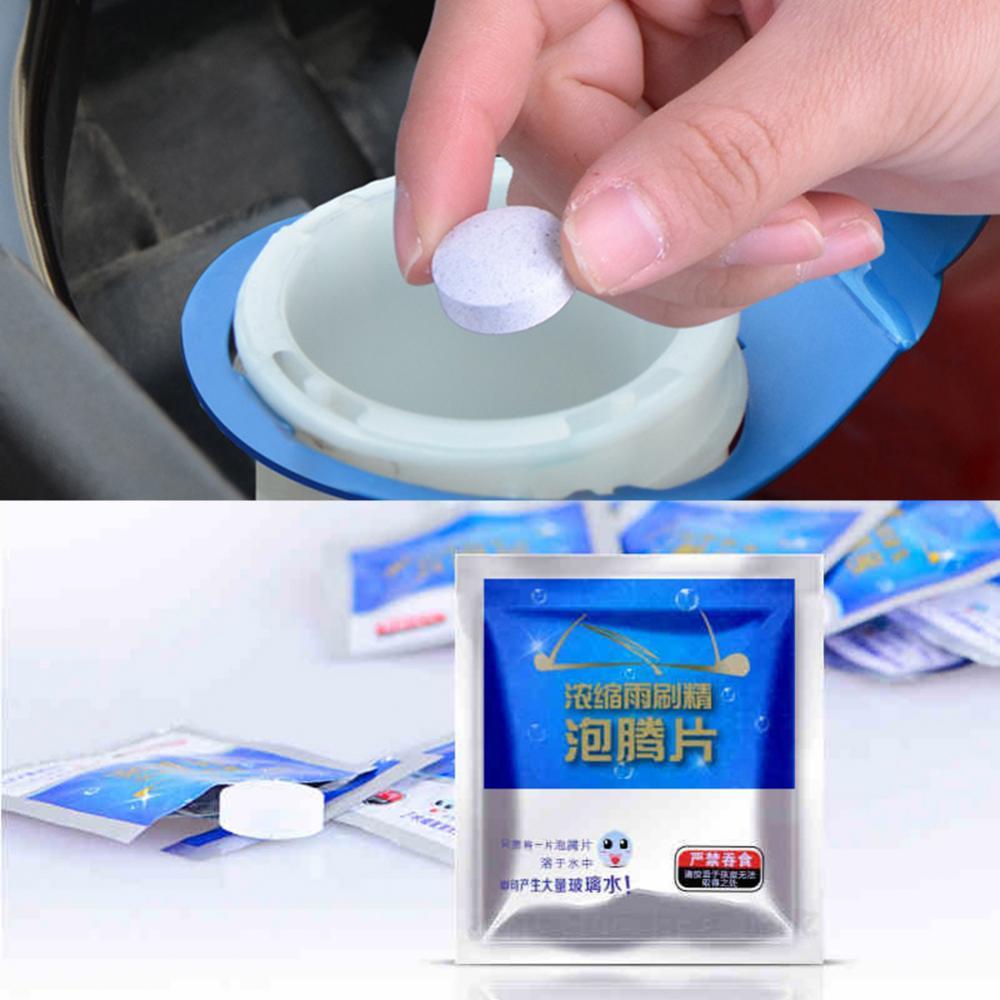 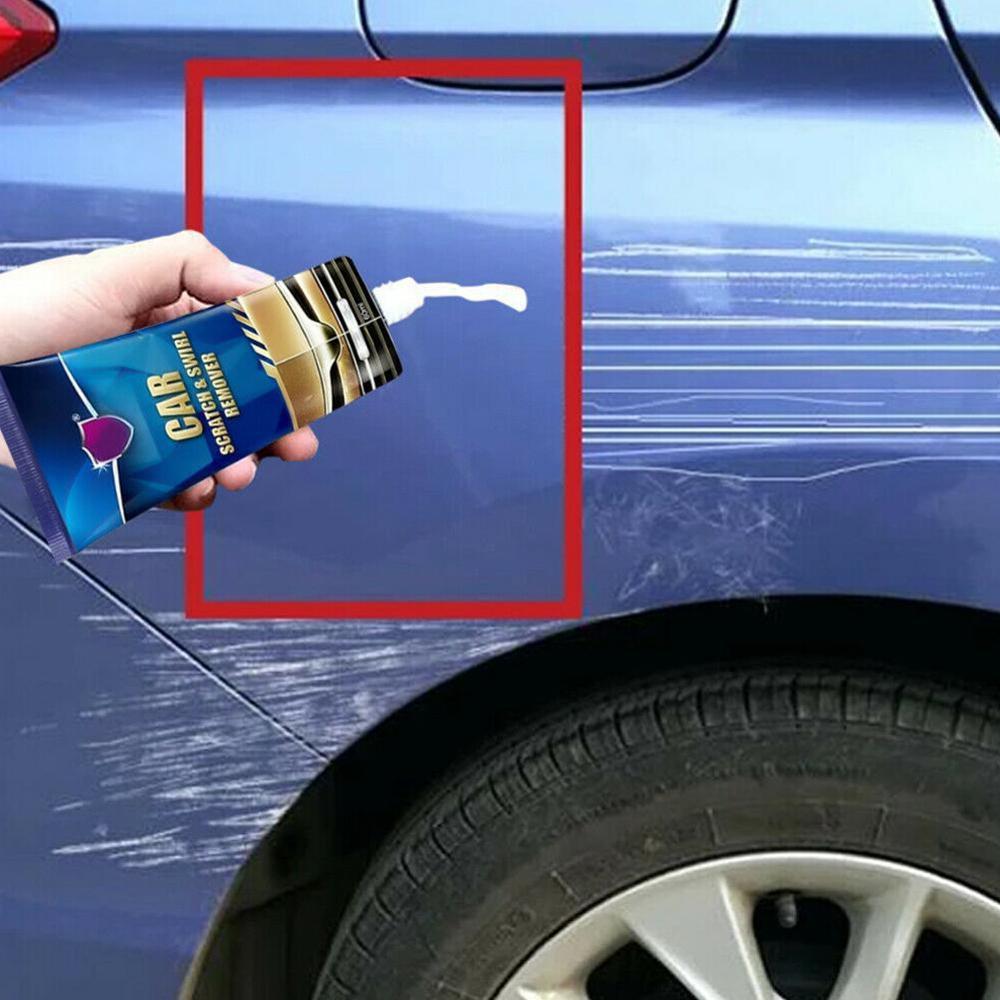 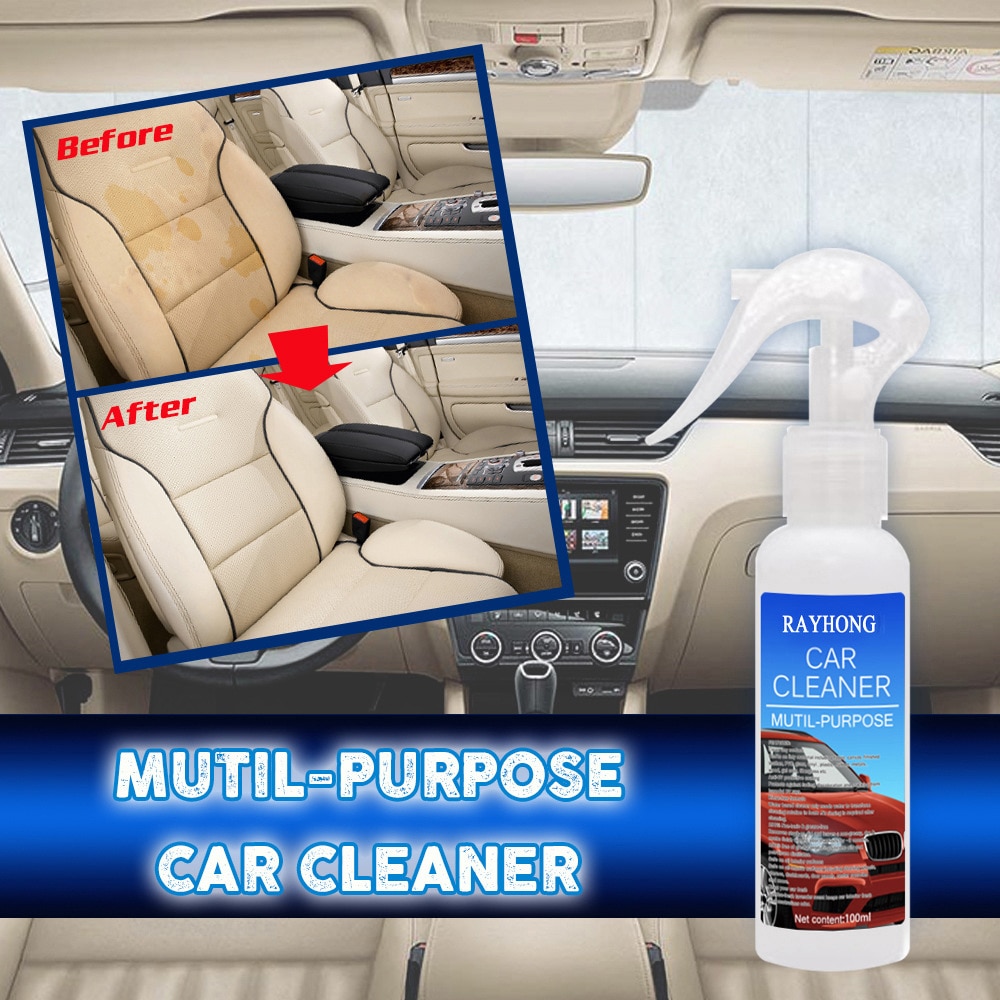 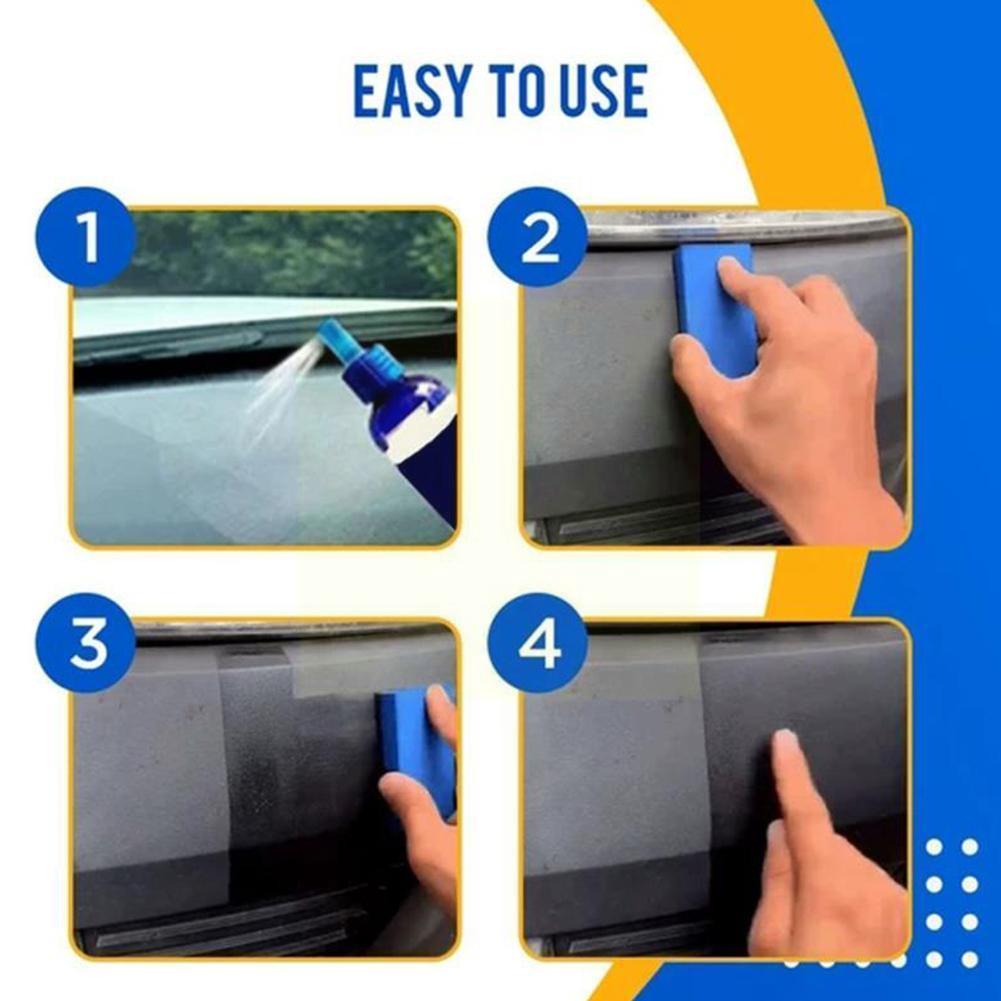 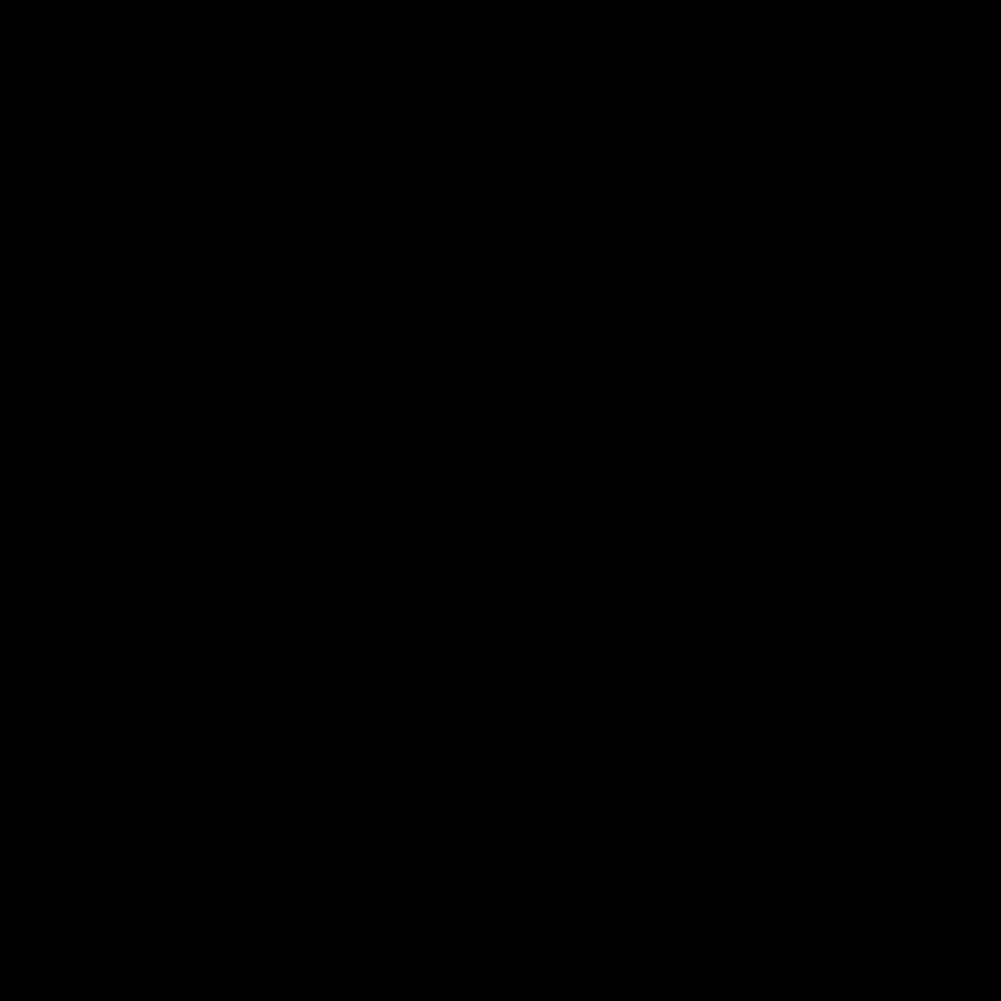 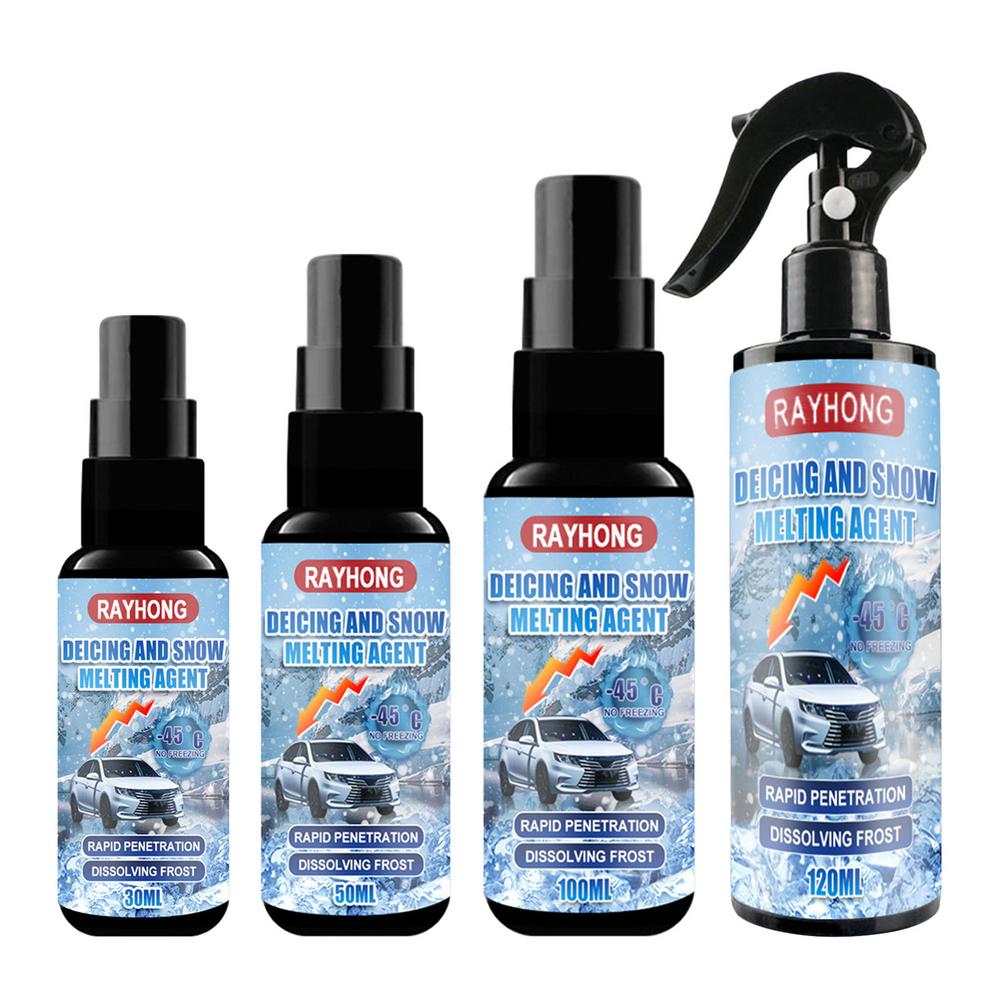 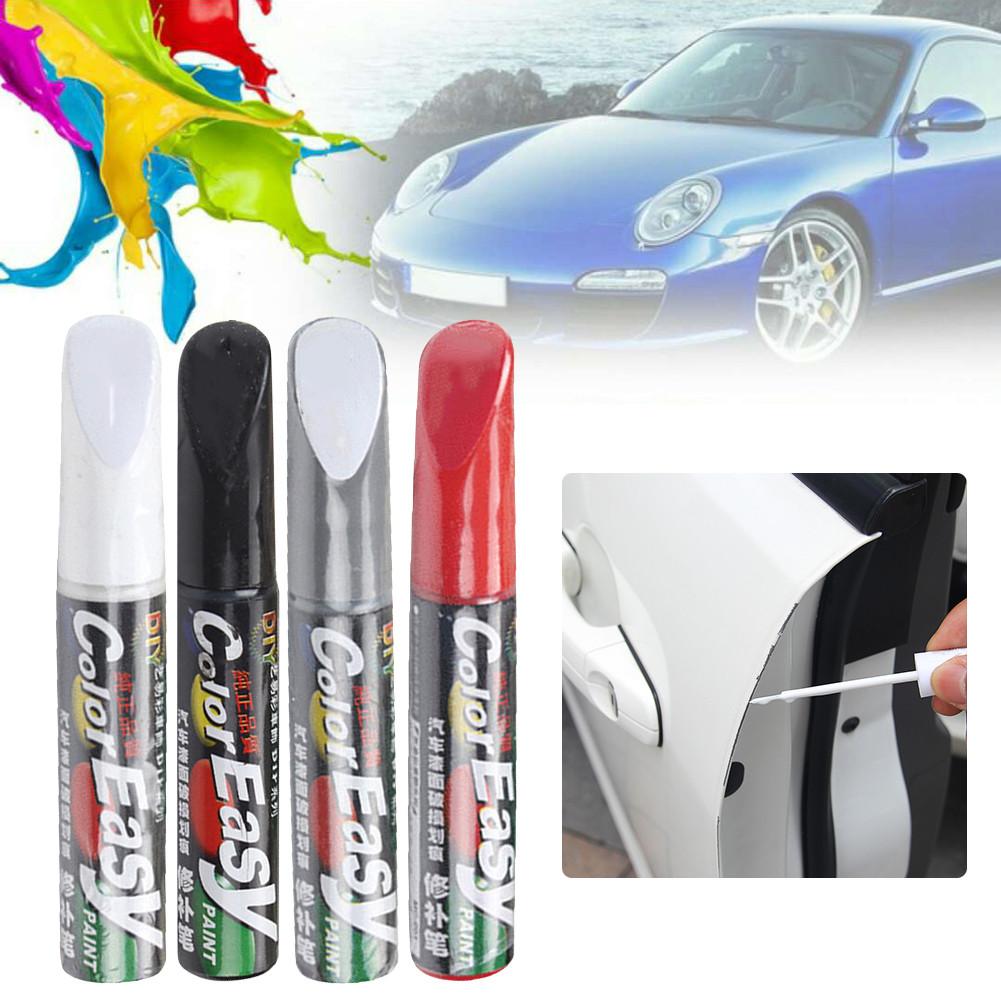 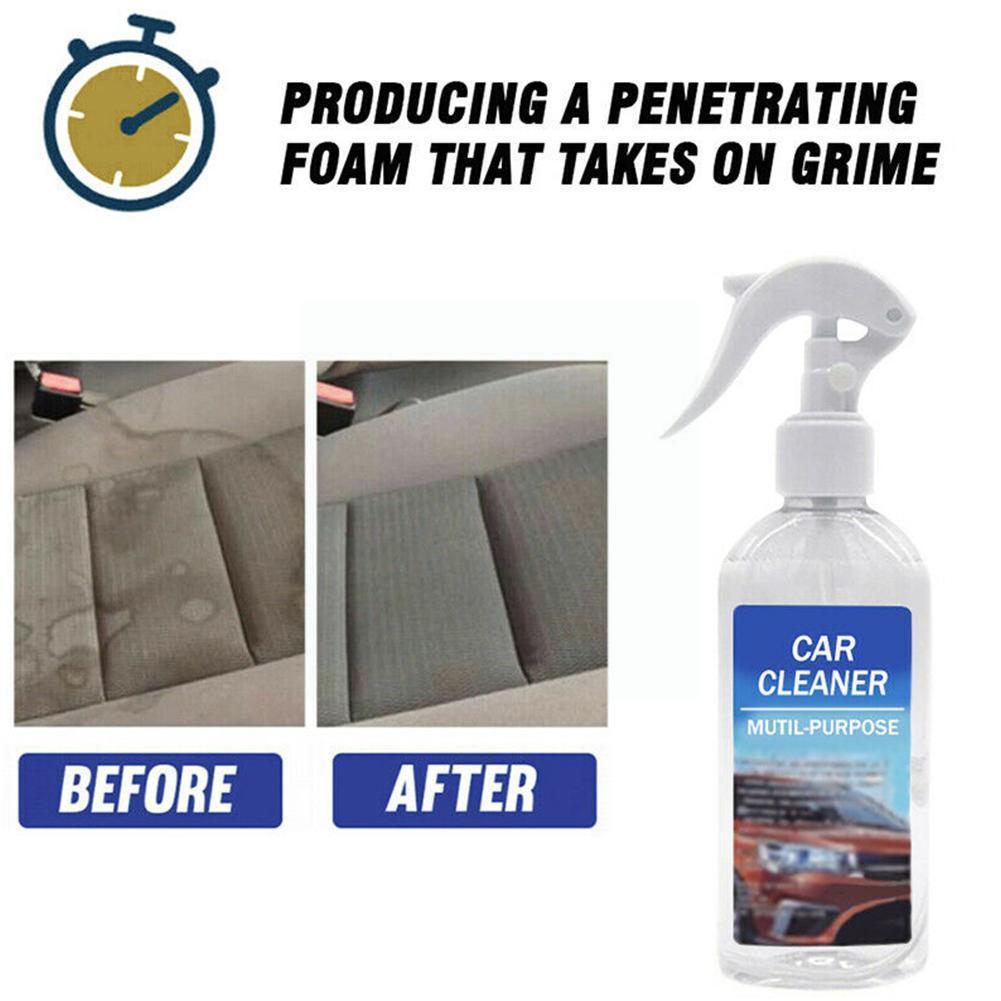 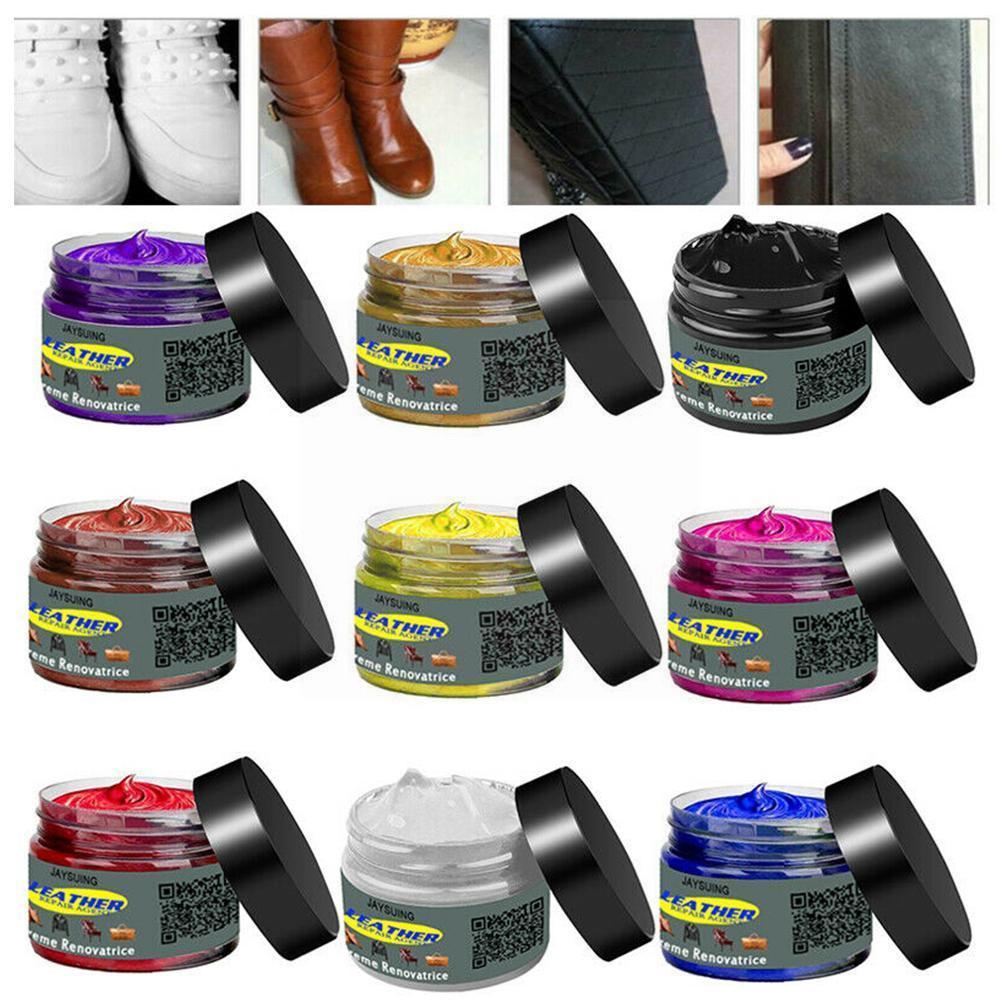 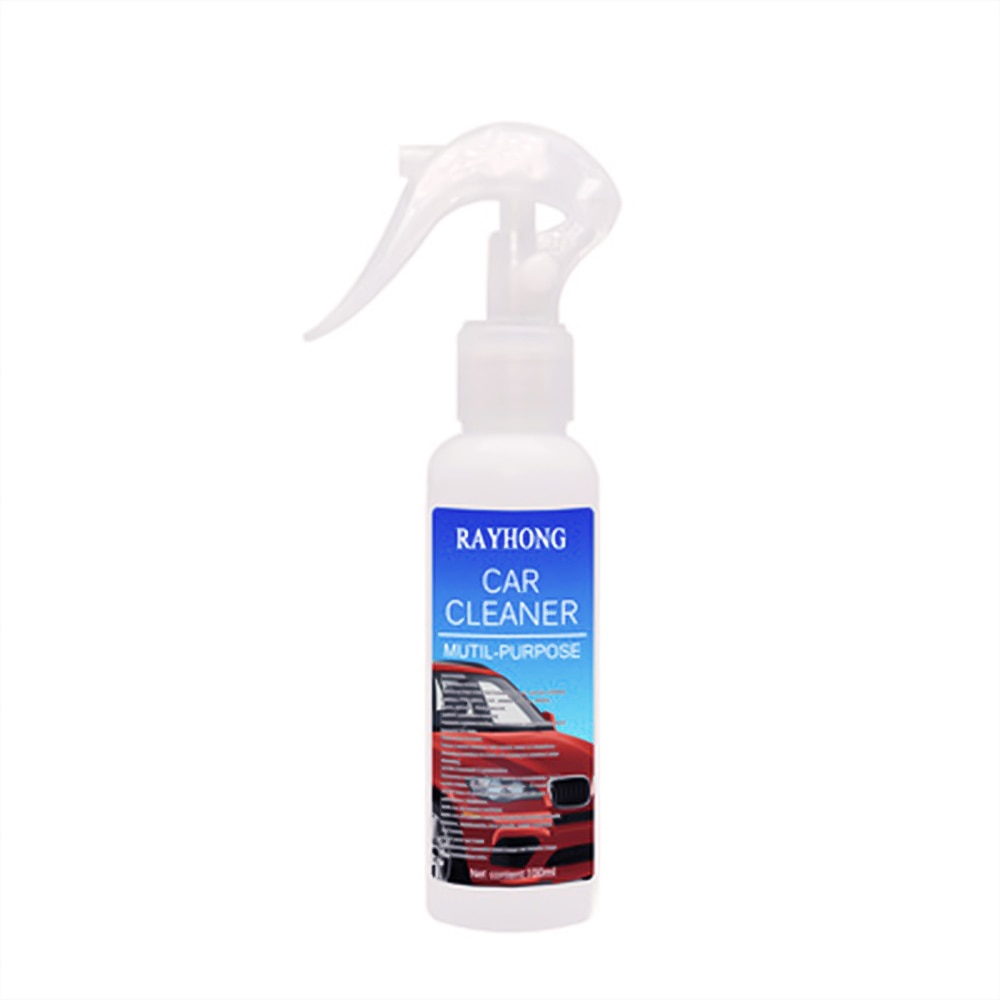 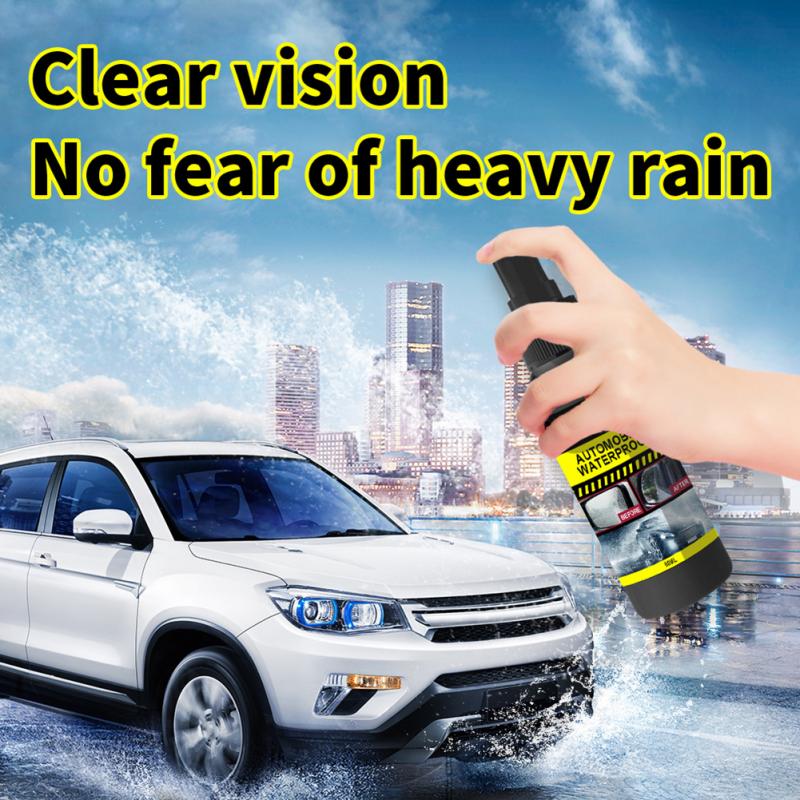 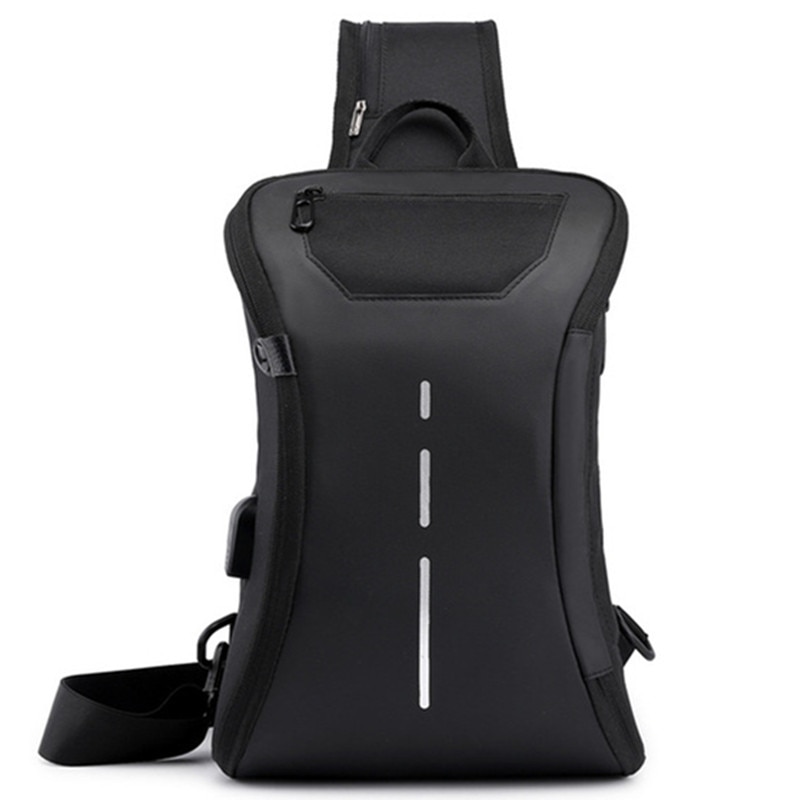