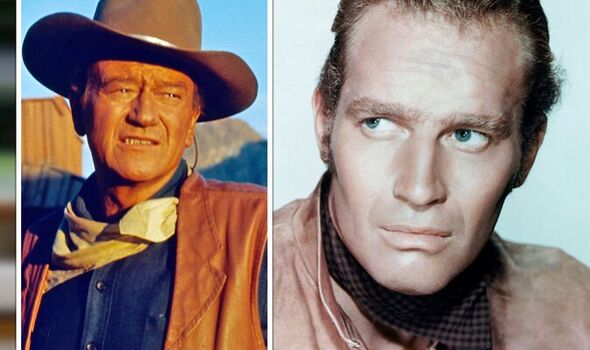 CHARLTON HESTON outright refused to work with the legendary Hollywood star John Wayne in a film that he starred in and directed because of his own political views. But years later, he expressed a lot of “regret” in turning down the Spaghetti Western icon.
Daily Express :: Entertainment Feed
Entertainment 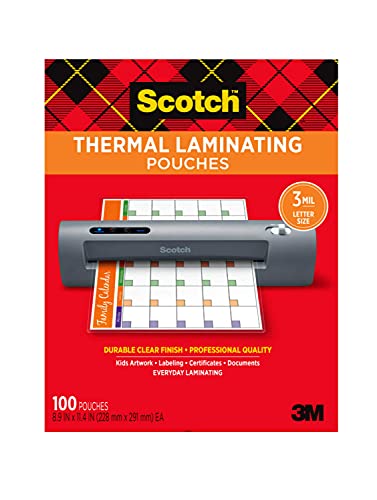 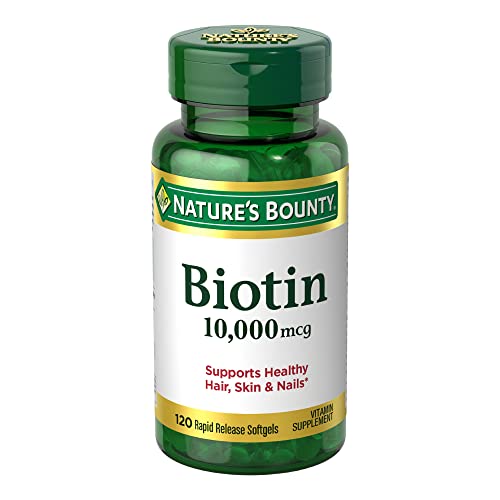 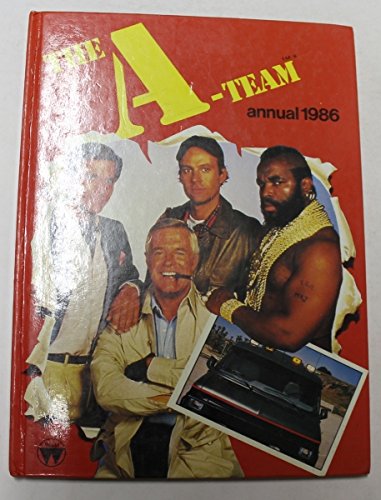 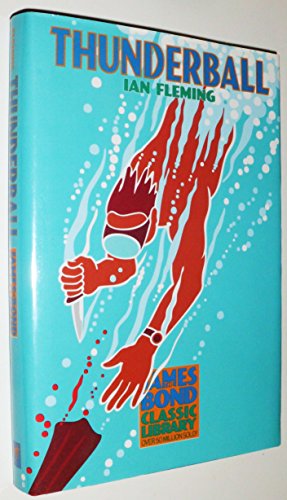