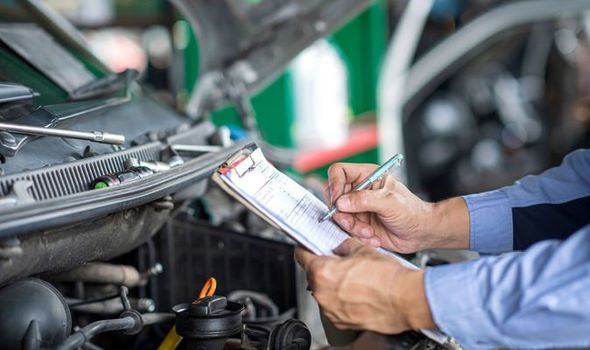 MOT TESTS can be secured for just £10 under a massive new deal available until the end of June.