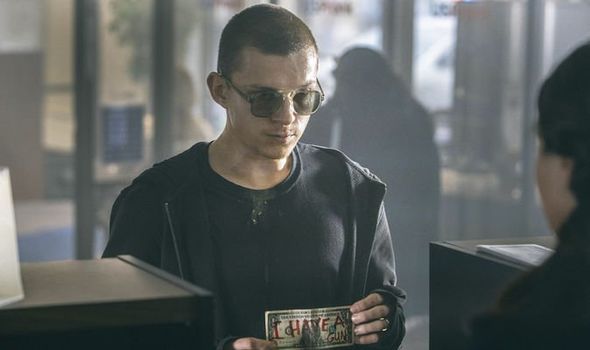 CHERRY tells the hard-hitting story of a young man who suffers from PTSD and deals with it by turning to hard drugs with life-changing results. Although Marvel’s Spider-Man Tom Holland gives one of the best performances of his career, the film itself feels a little bloated in some places.