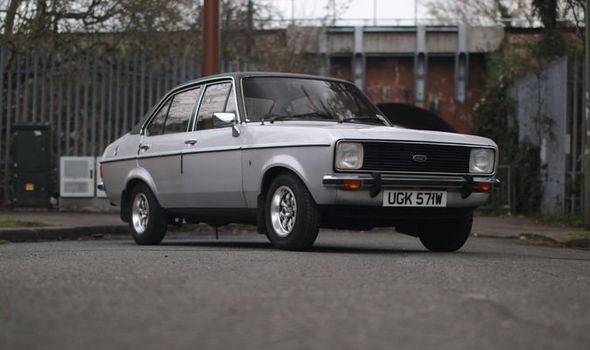 CLASSIC CAR collectors can secure an ultra-rare original Mk2 Ford Escort in superb condition for up to £15,000 at a historic auction. 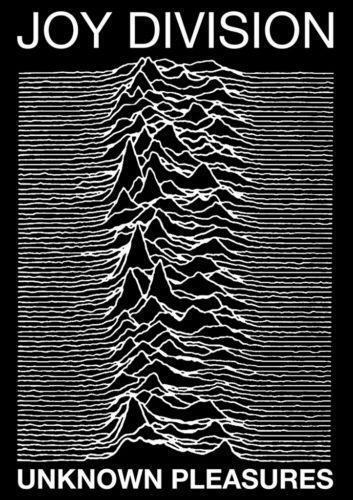 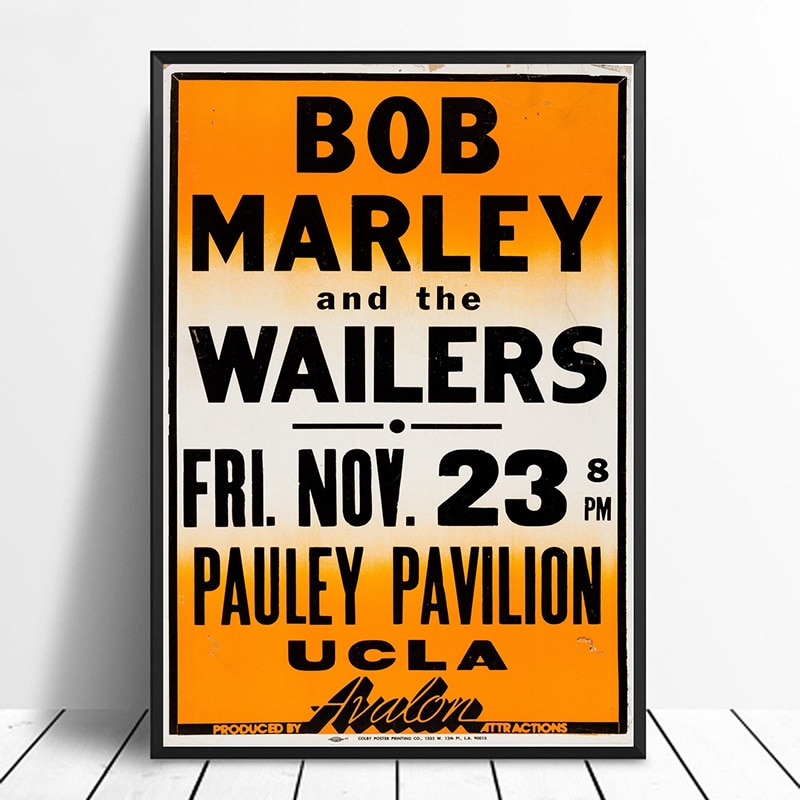 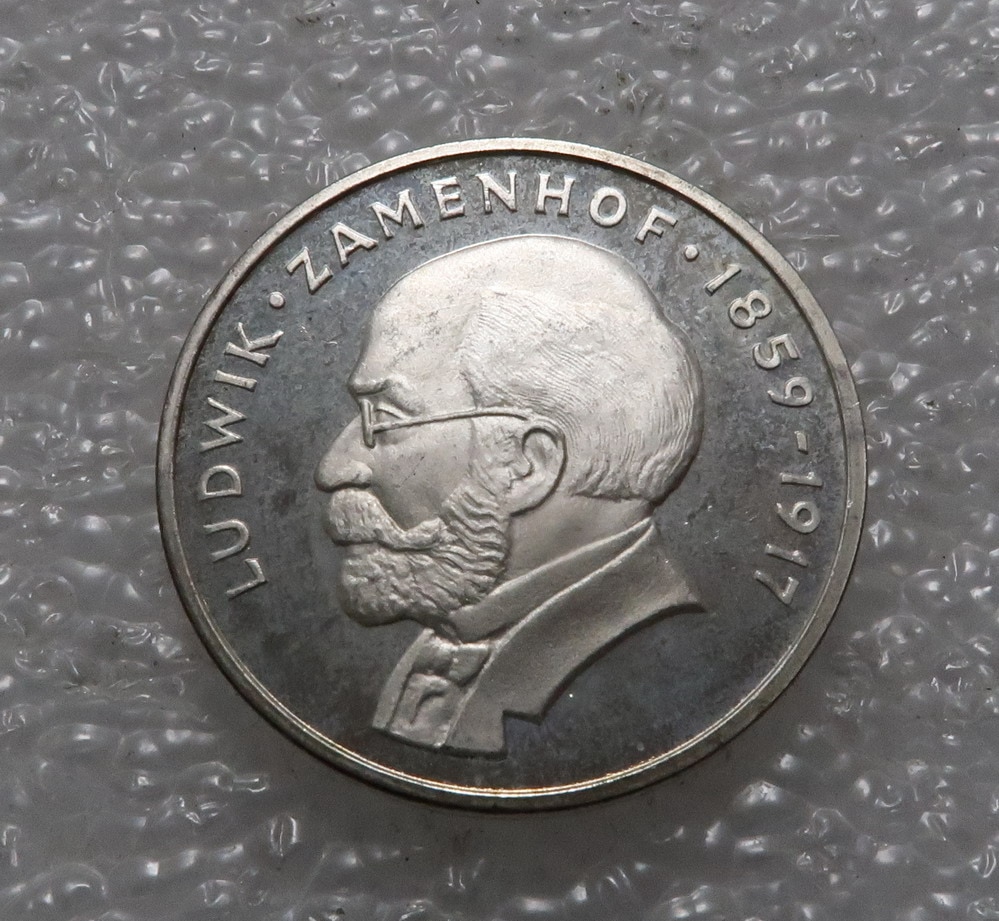 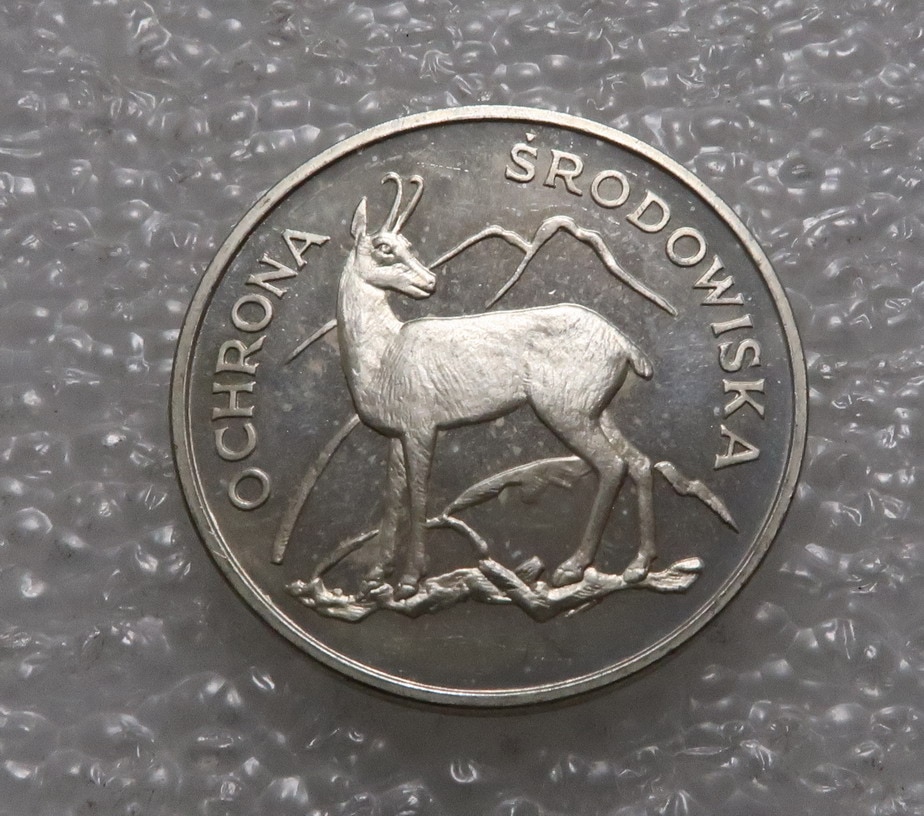