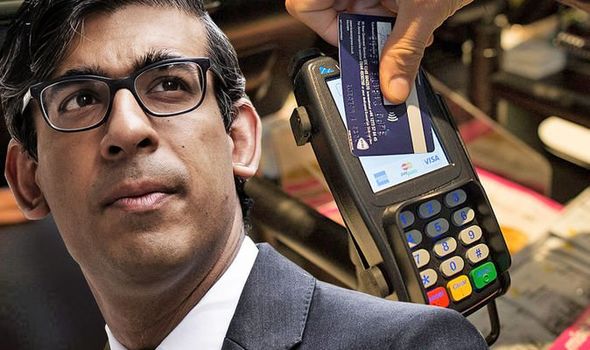 CONTACTLESS payment limits will rise today from £45 to £100. Not everyone will want to wield their newfound power, however, and some consumers can set a limit. 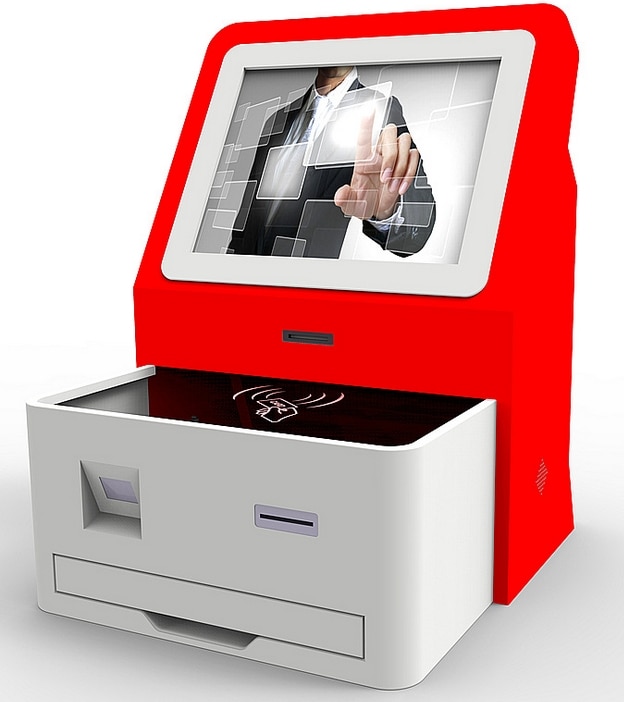 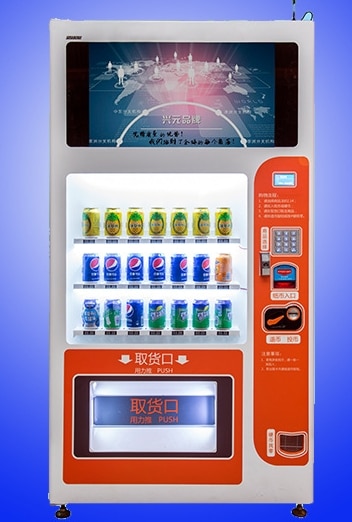 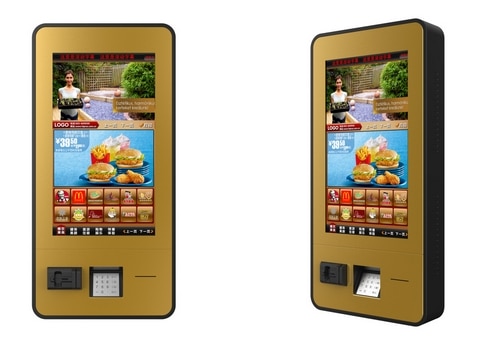 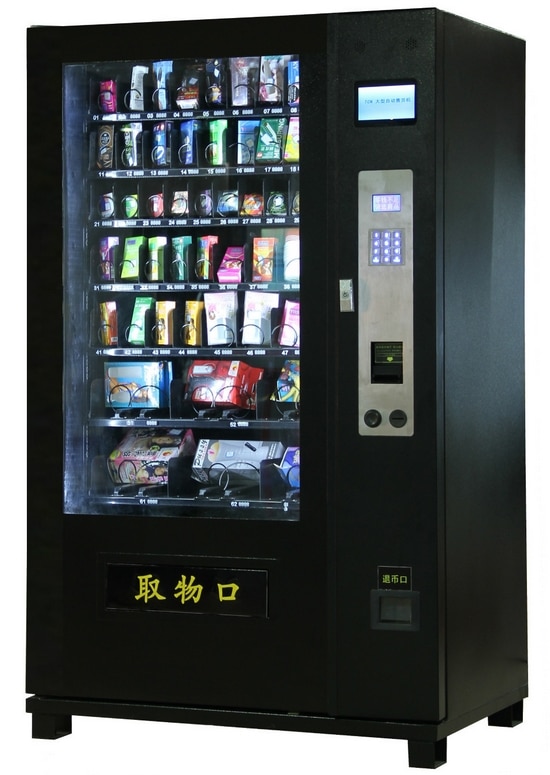 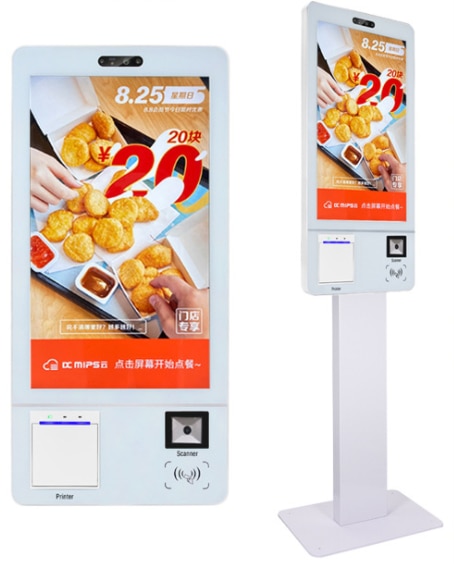 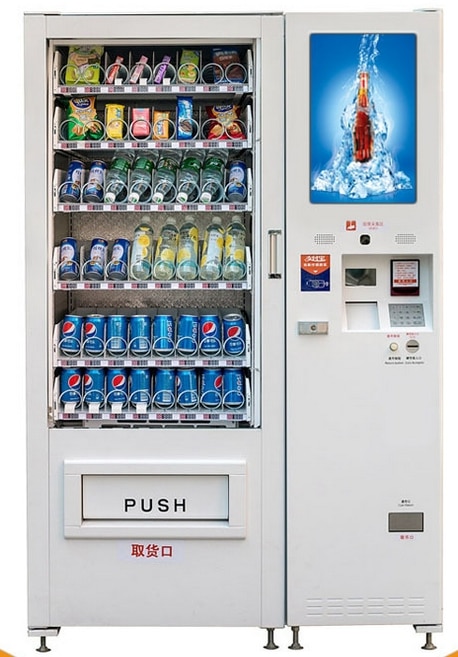 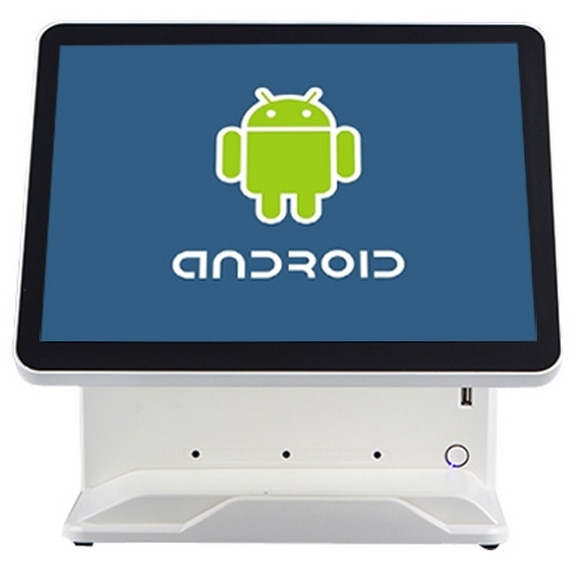 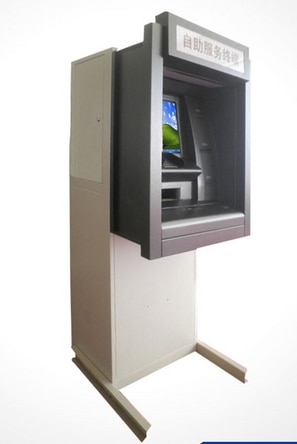 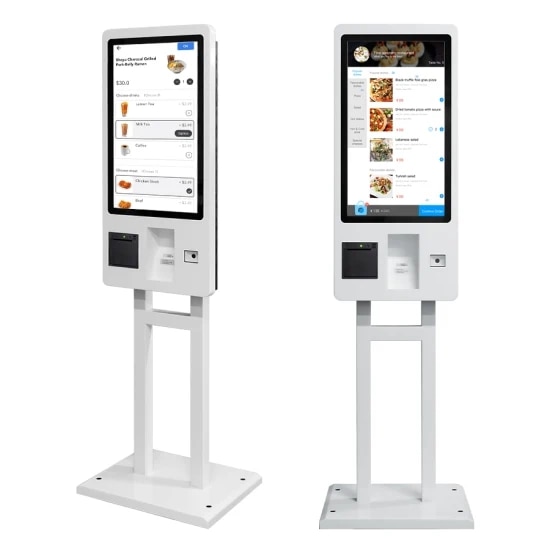 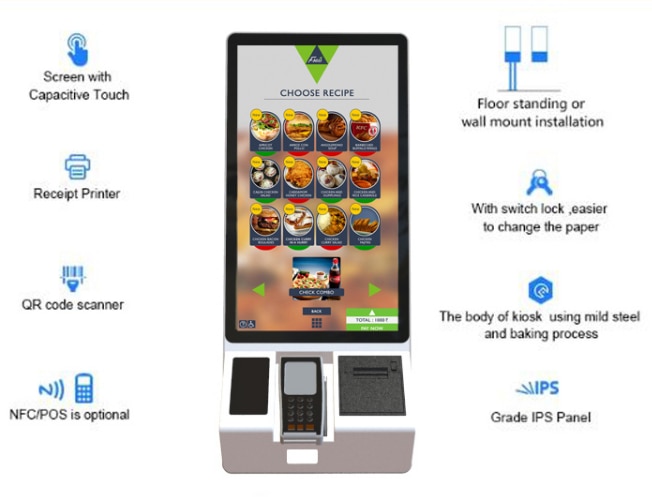 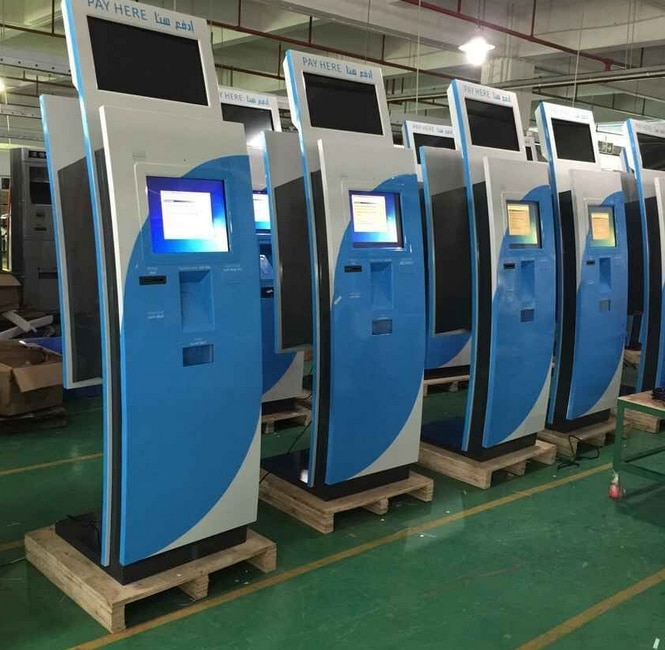 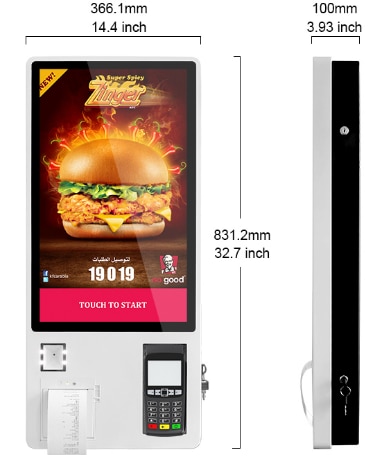