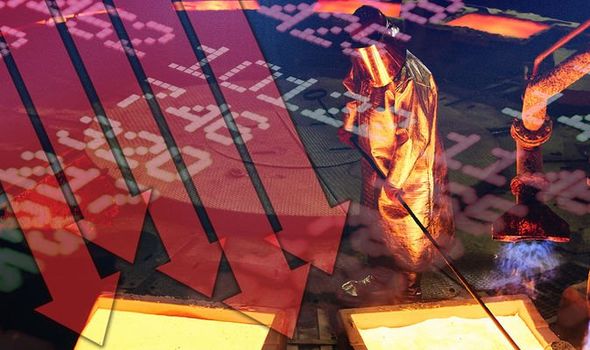 COPPER prices have skyrocketed which has forced the London Metal Exchange to introduce emergency measures amid the threat of collapse. 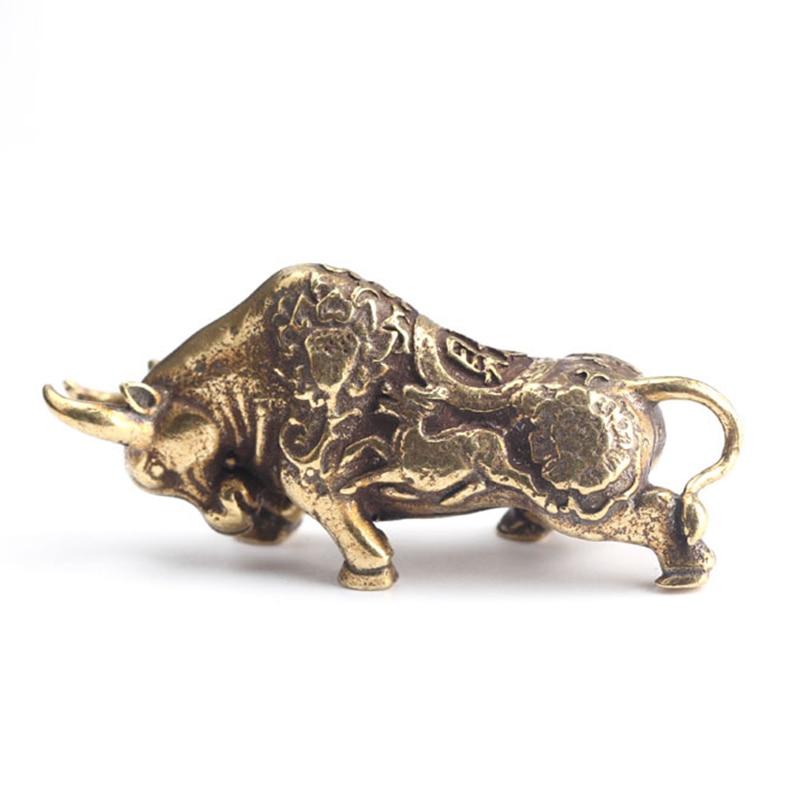 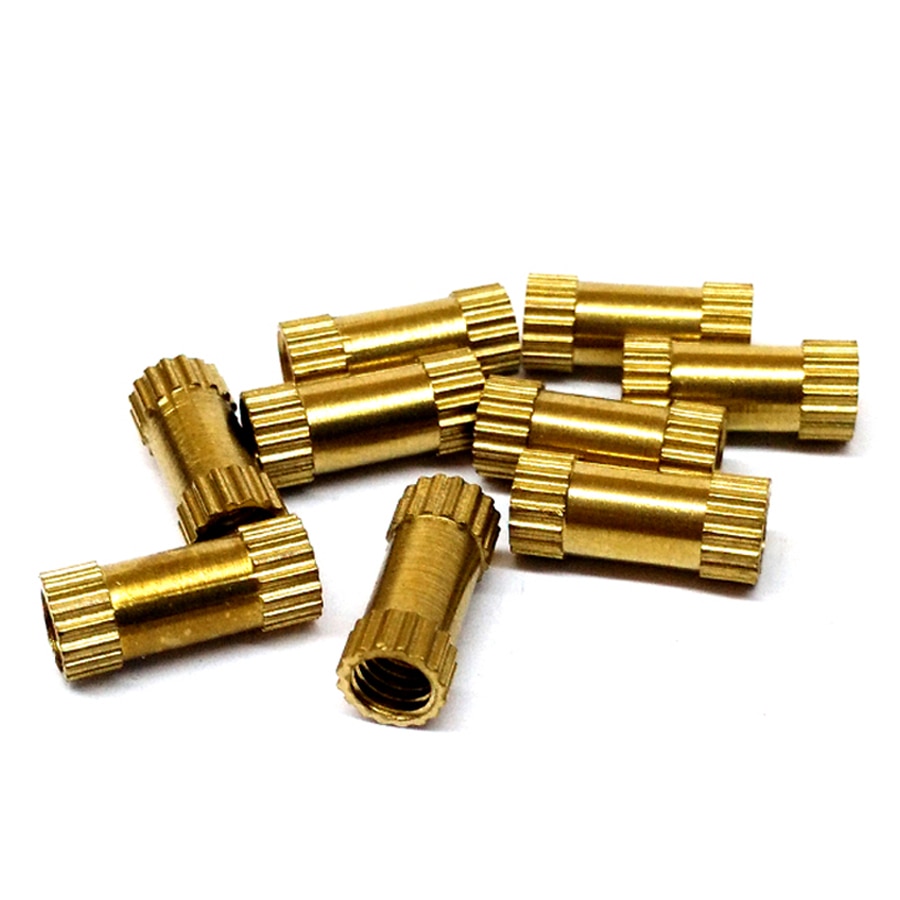 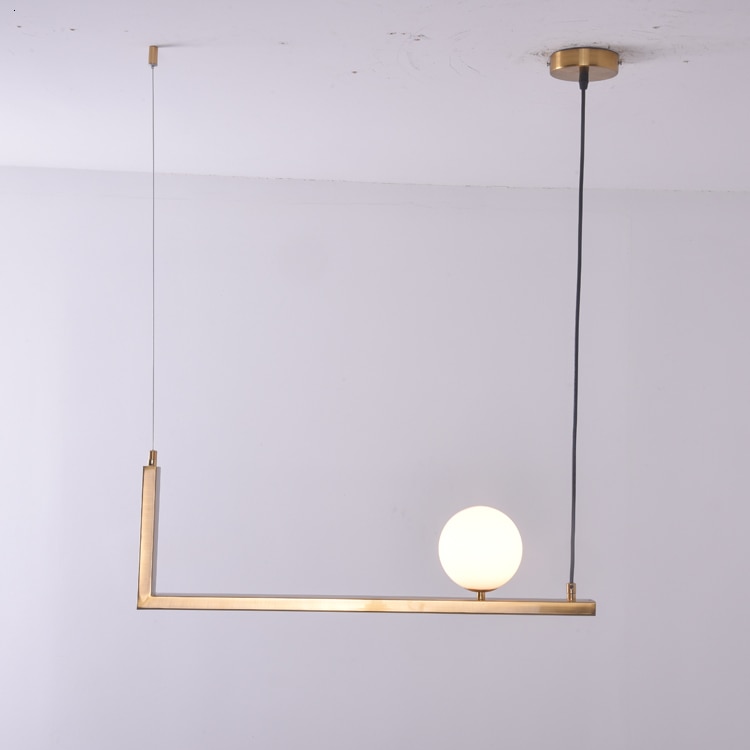 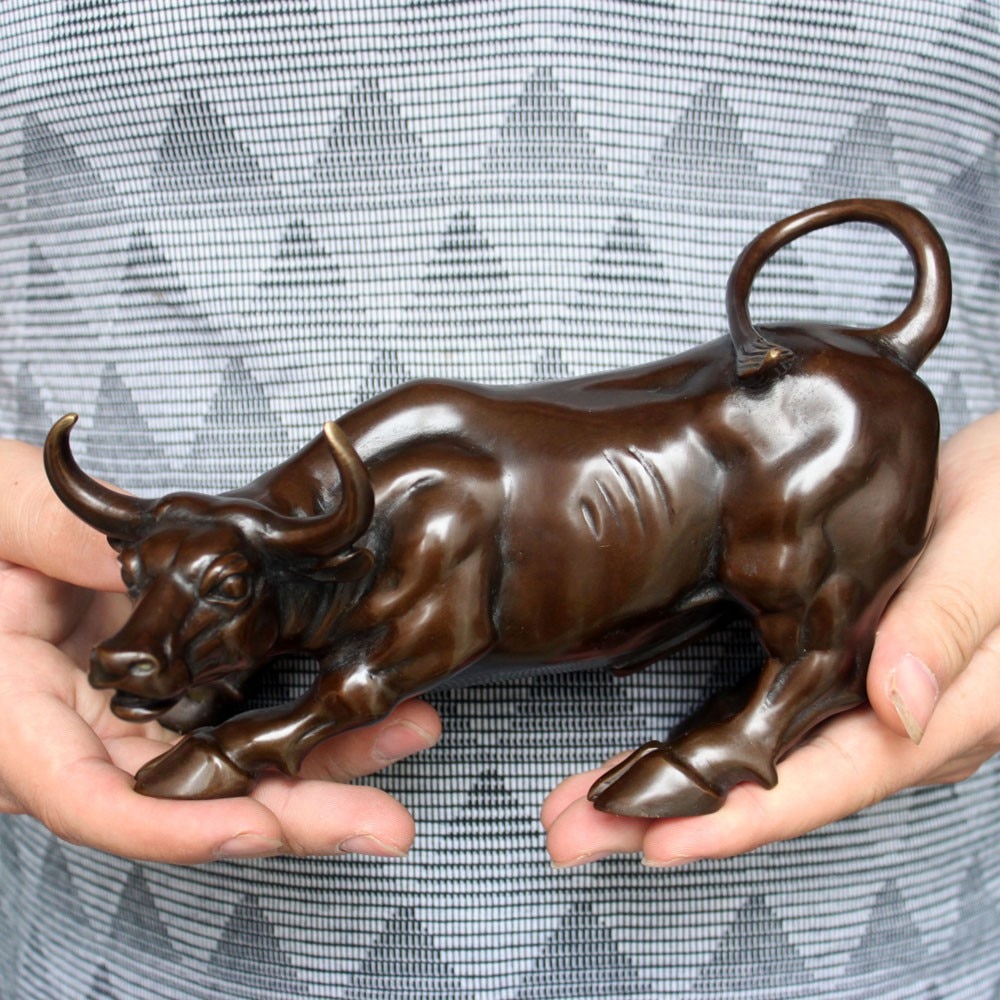 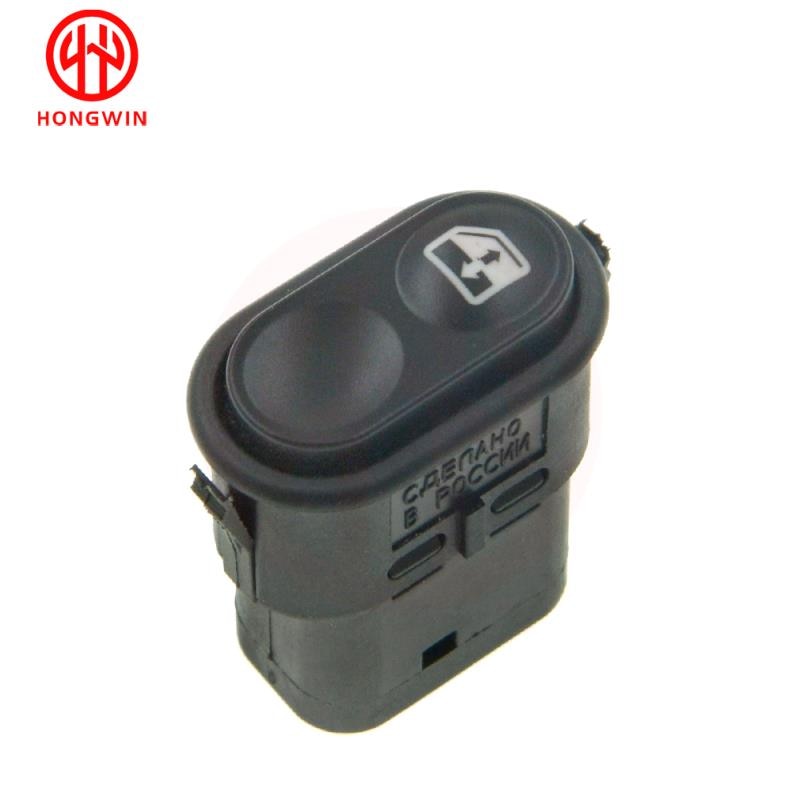 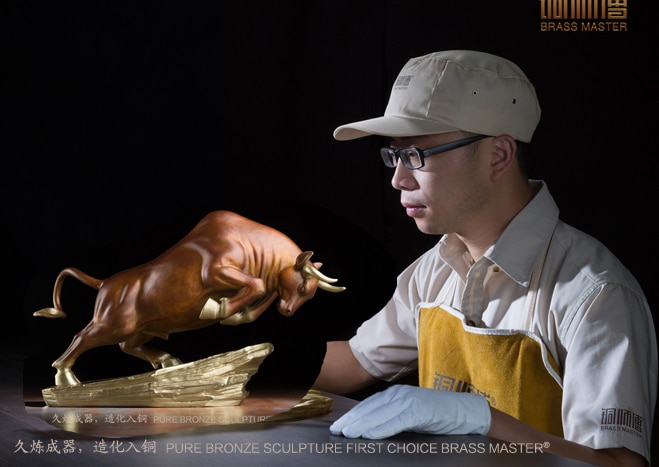 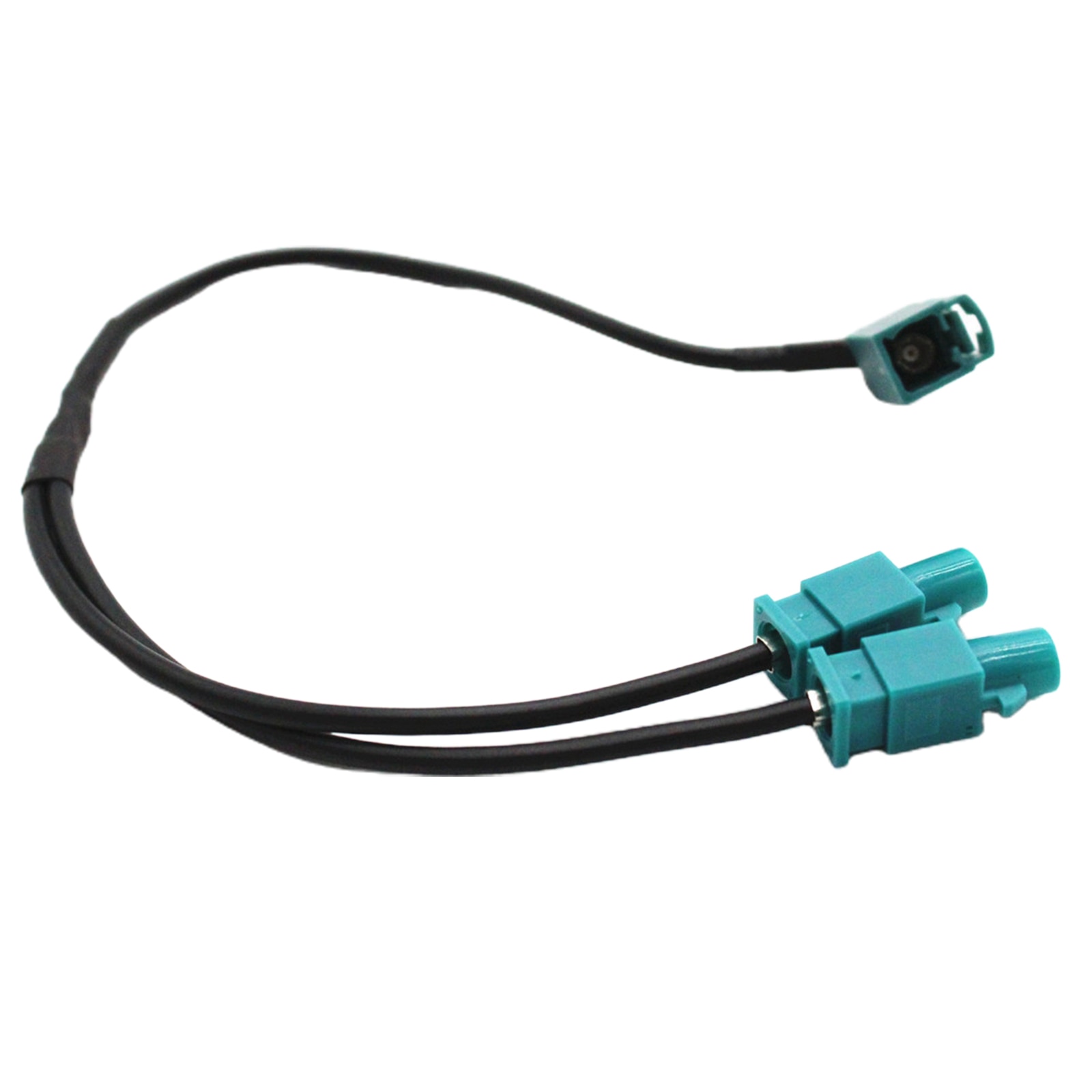 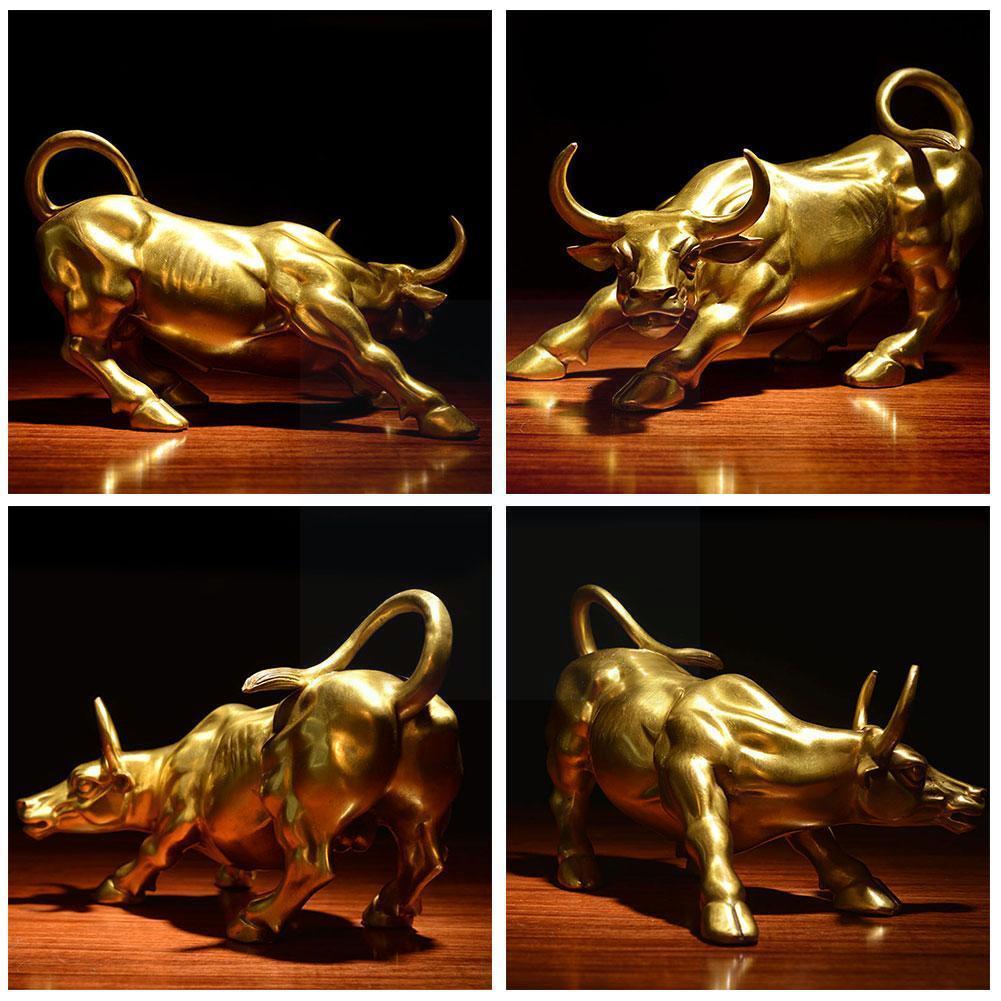 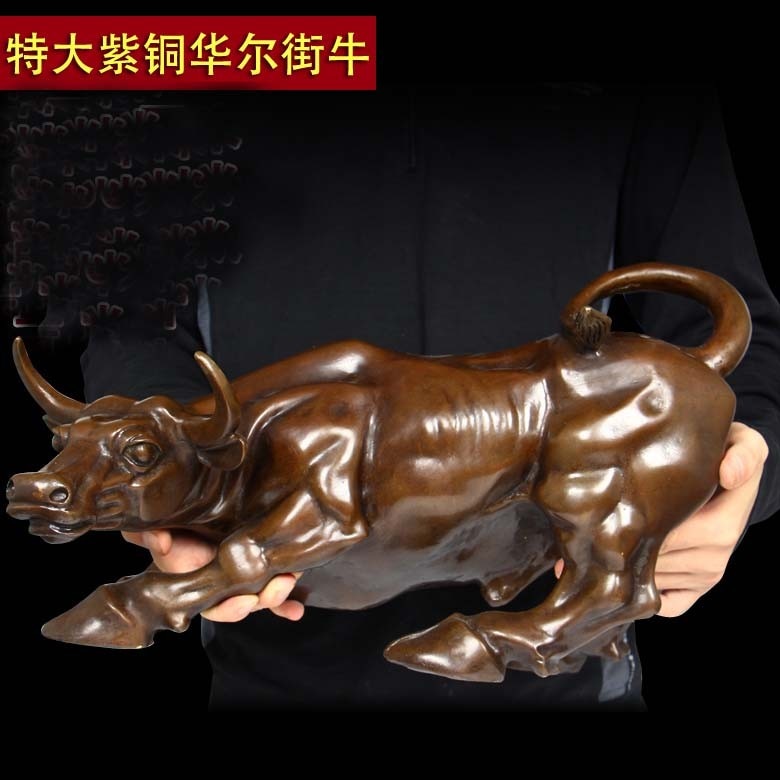 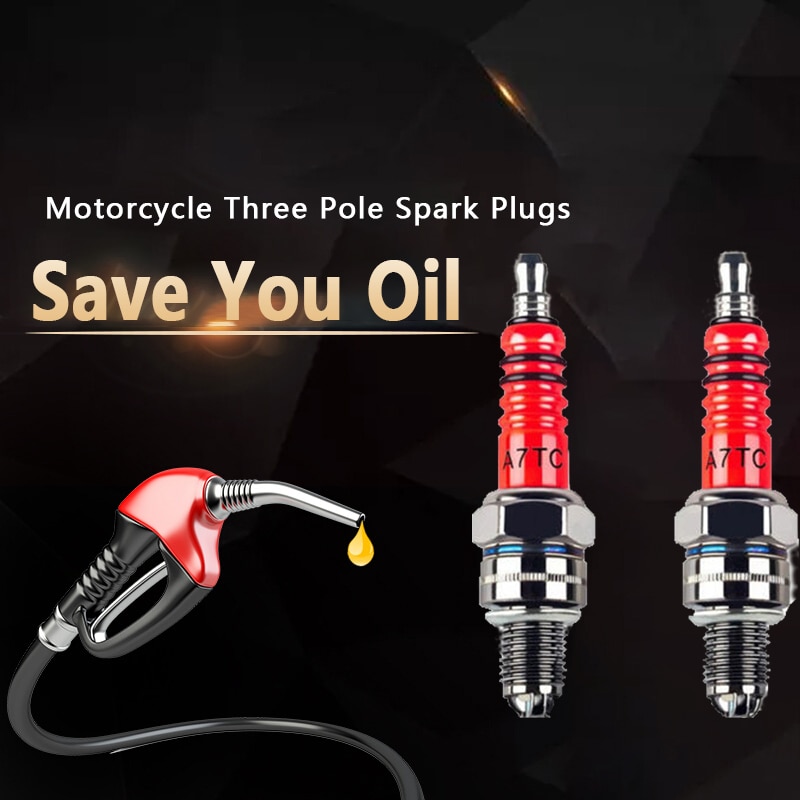 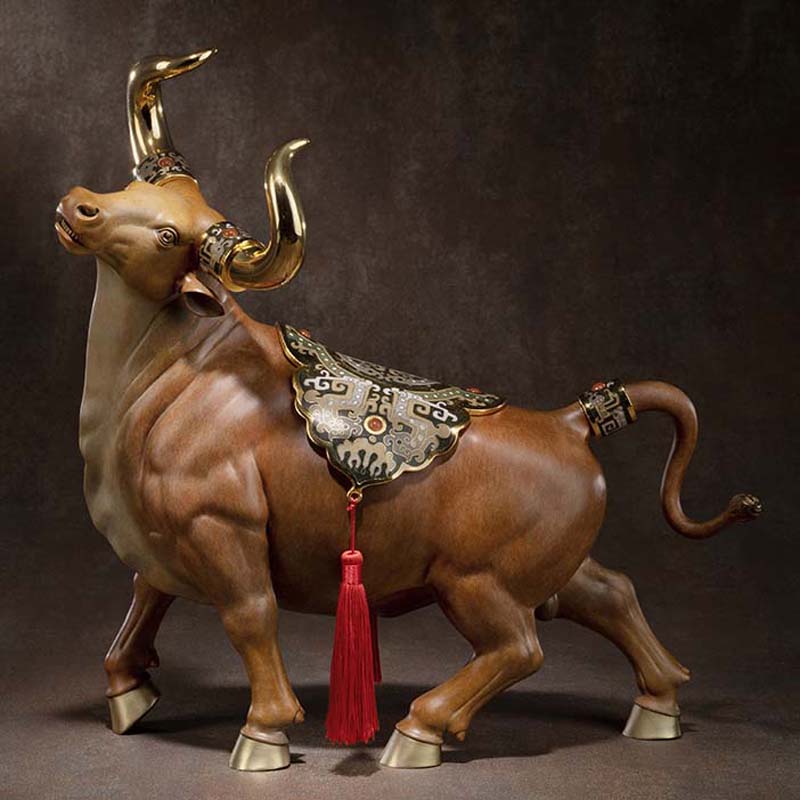 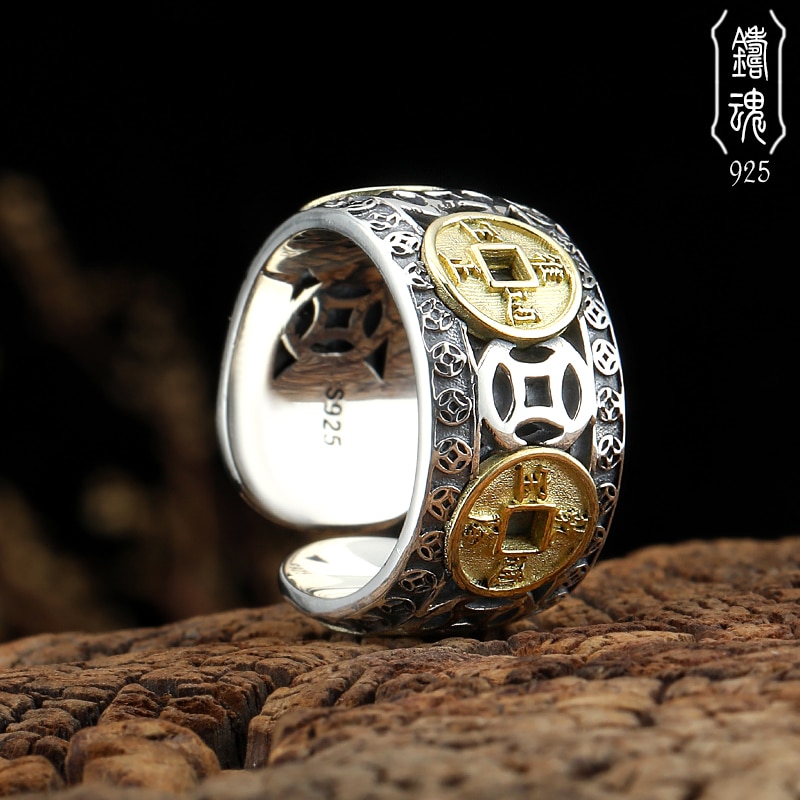