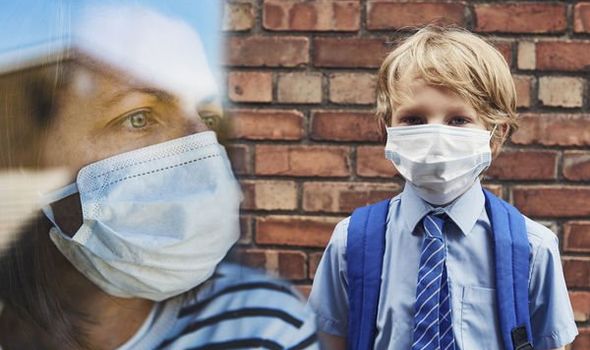 THE NEW strain of Covid has been linked with the exponential rise in coronavirus cases throughout the UK, with experts saying the new variant is more transmissible than others. Health experts insist on the importance of spotting any new symptoms in both yourself and your children.