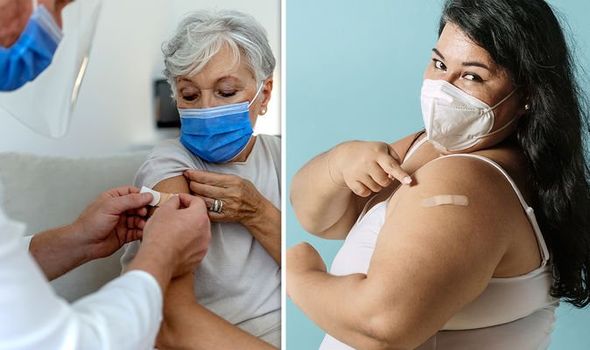 BEING double-jabbed doesn’t provide good enough protection for thousands of people, according to the latest announcement shared by the Joint Committee on Vaccination and Immunisation . 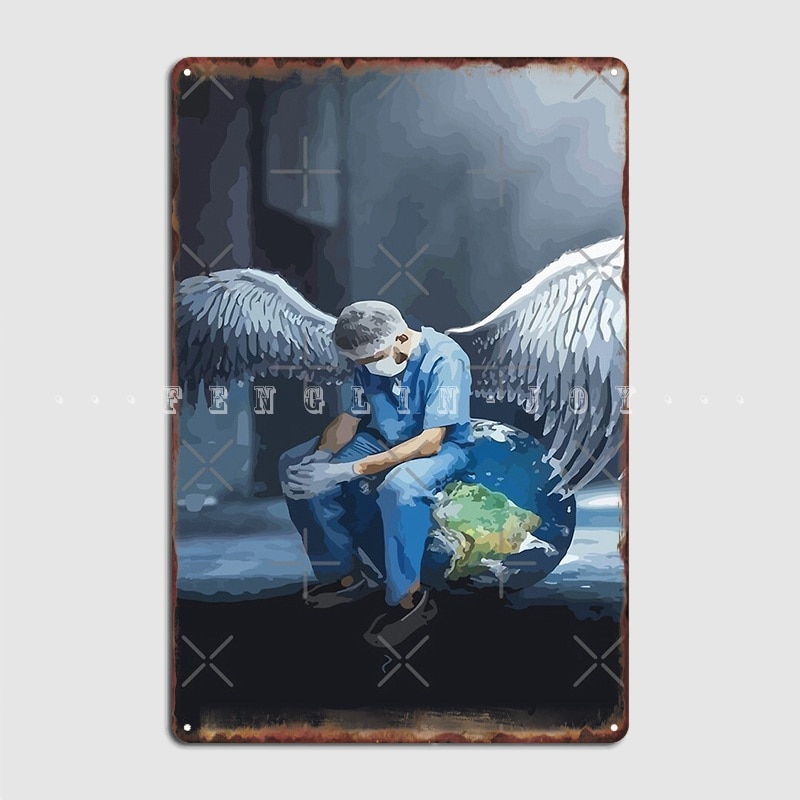 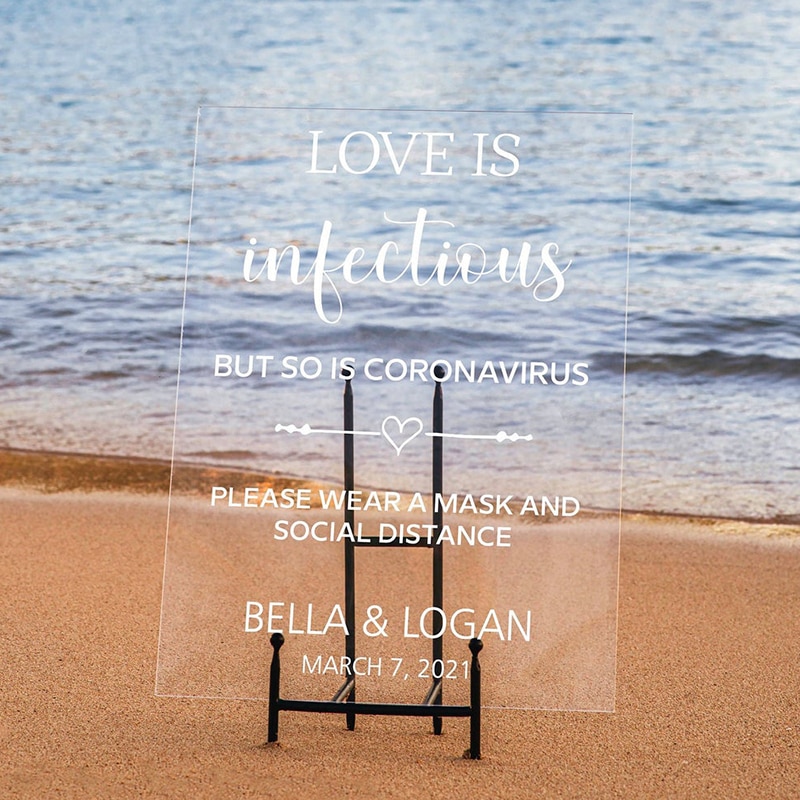 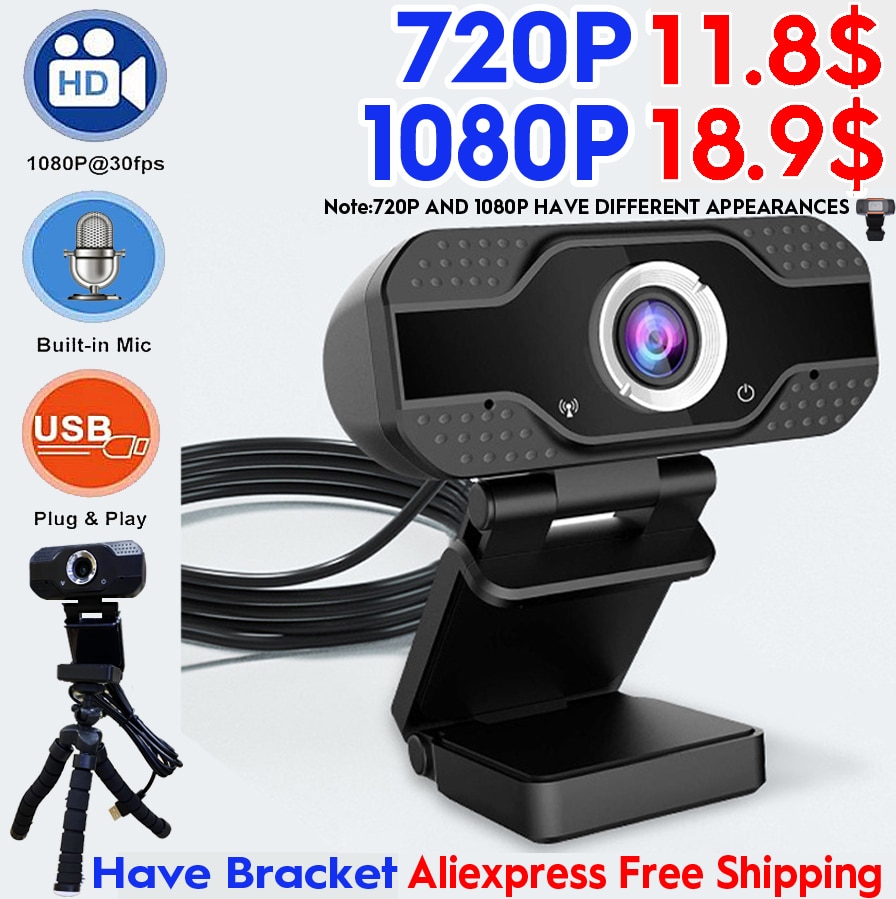 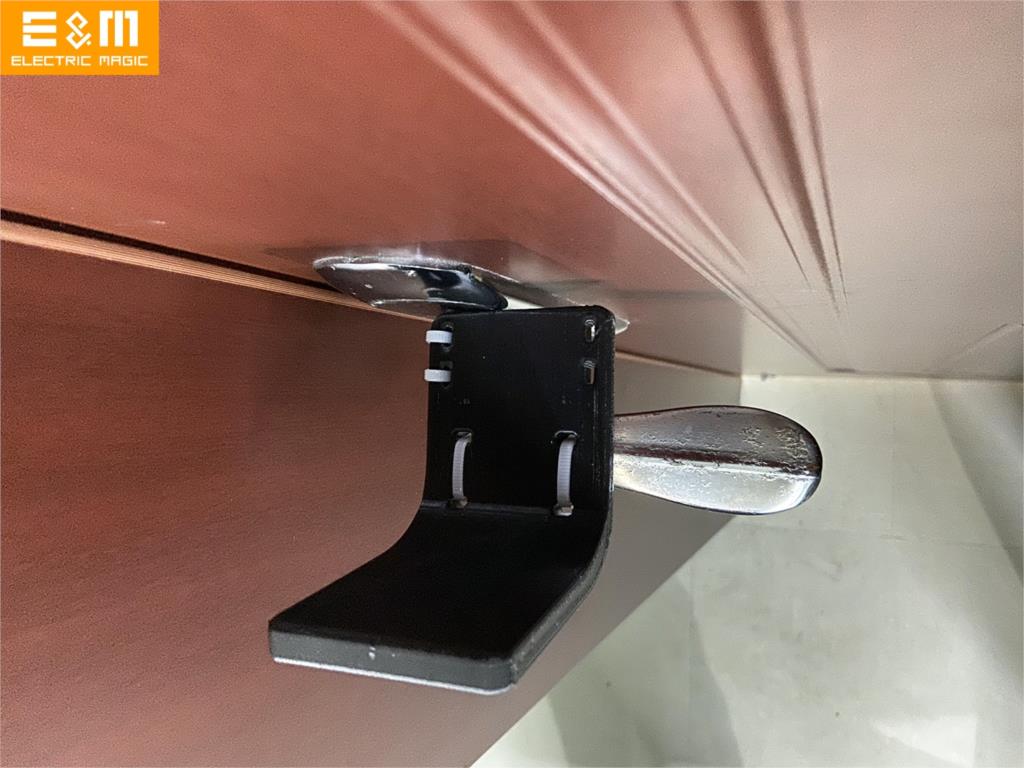 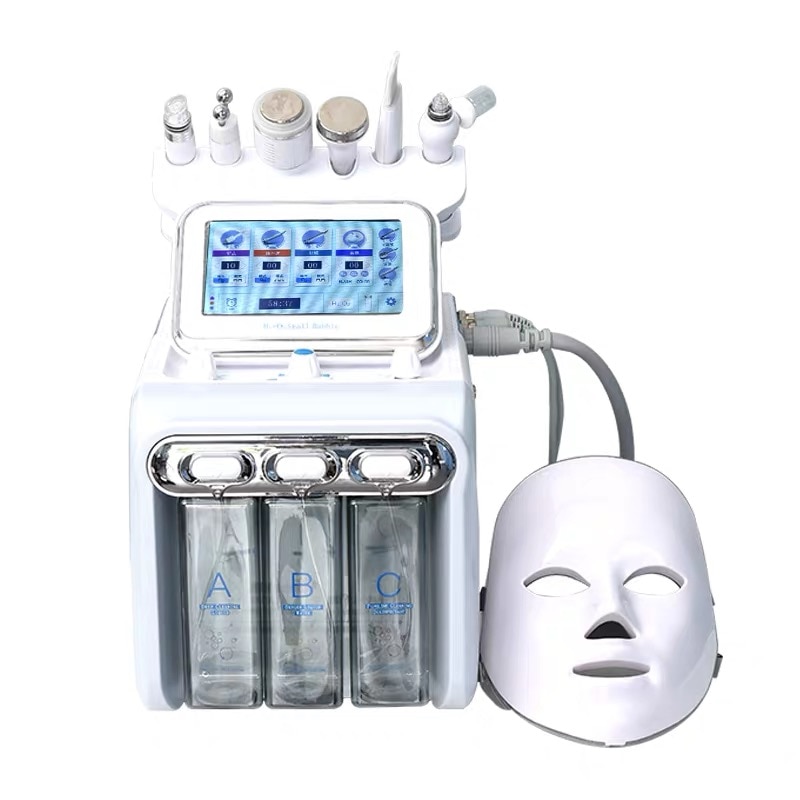