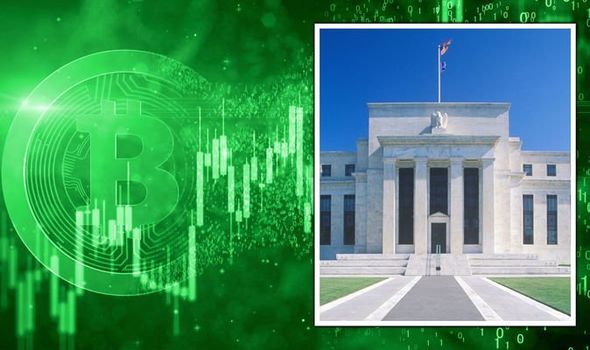 CRYPTO markets have surged in the past 24 hours after bond yields slide due to inflation.